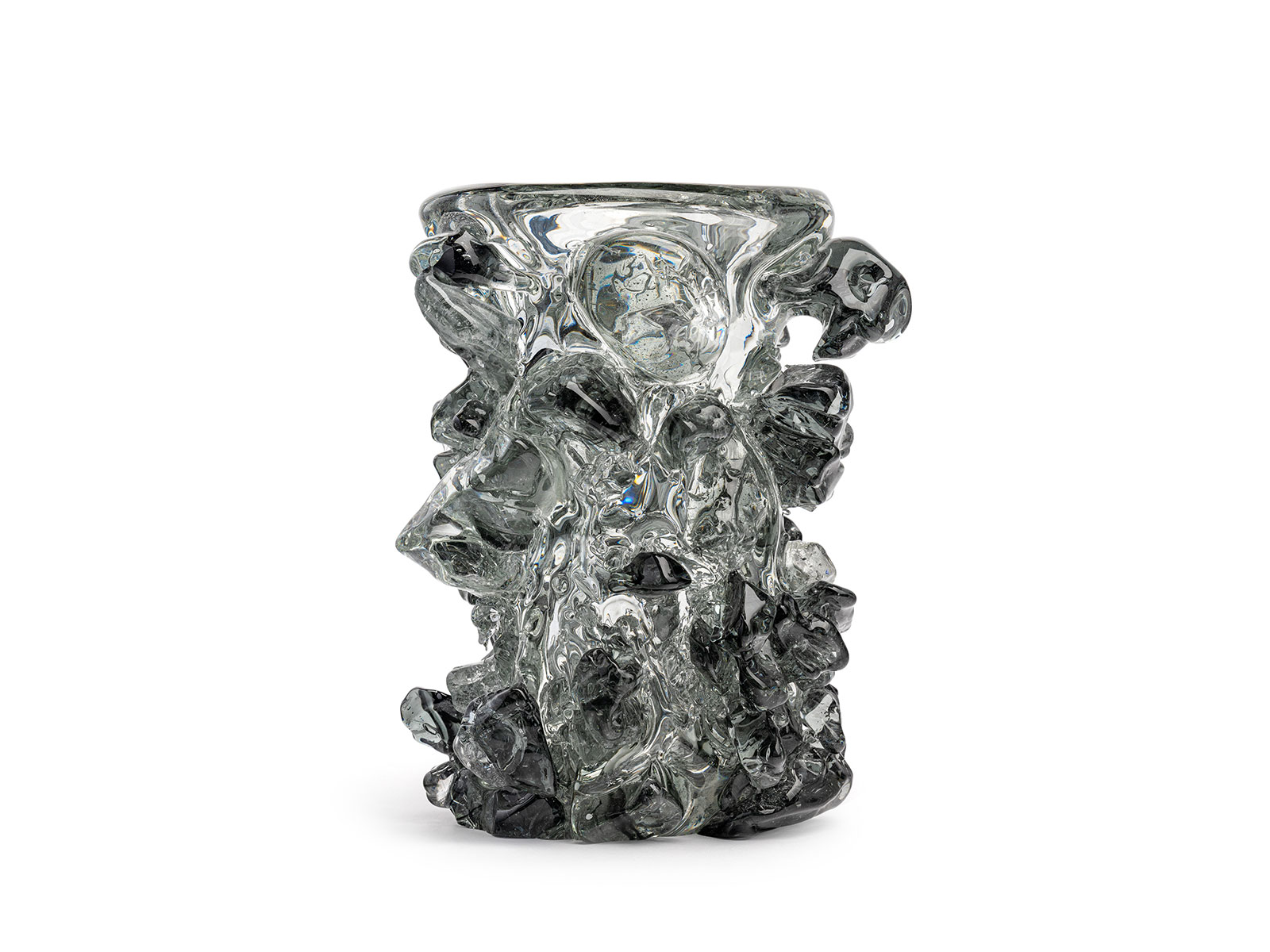 Marcantonio Brandolini d’Adda (b. 1991) is an artist and designer who lives and works in Venice, Italy. His sculptural practice has glassmaking at its core, whilst exploring new and sustainable techniques within the historical context of Murano. Brandolini d’Adda’s pieces surprise visitors with the vivacity of their colours and their unexpected compositions, both of which are at the heart of the artist’s innovative approach.

The abstract forms of his unique indefiniti sculptures are made from blown Murano glass and hang from the ceiling with metal chains. In 2017, Brandolini d’Adda first solo exhibition at ALMA ZEVI Venice premiered this series of works, in conjunction with The Venice Glass Week. For his solo exhibition with ALMA ZEVI in New York City in 2018, a site-specific performance was conceived by Mafalda Millies featuring ballerina Megumi Eda dancing amongst the sculptures accompanied with music by Charles Derenne. The filmed performance was premiered at the Teatrino di Palazzo Grassi, Venice, in 2018.

A selection of recent glass works, loosely defined as vessels, were included in The Venice Show at ALMA ZEVI Venice, (2020). With this body of work, Brandolini d’Adda has developed his technique of repurposing cotissi (remnants of glass from previous firings in Murano), ensuring that his practice takes a fresh perspective on the place of glass in contemporary art. The use of these leftover cotissi began as a celebration of emotive colour, rawness and imperfection, and has since evolved as part of a broader study on waste and re-use.

Alongside his artistic practice, Marcantonio Brandolini d’Adda is involved in several activities developing new, sustainable glass techniques. He also runs the Venetian glass company LagunaB, founded by his mother Marie Brandolini d’Adda in 1994. As part of its mission, LagunaB co-founded AUTONOMA, an international exchange programme with the Pilchuck Glass School in Washington, USA. AUTONOMA is also a founding partner of the VITAL carbon sequestration project in the Venice lagoon. 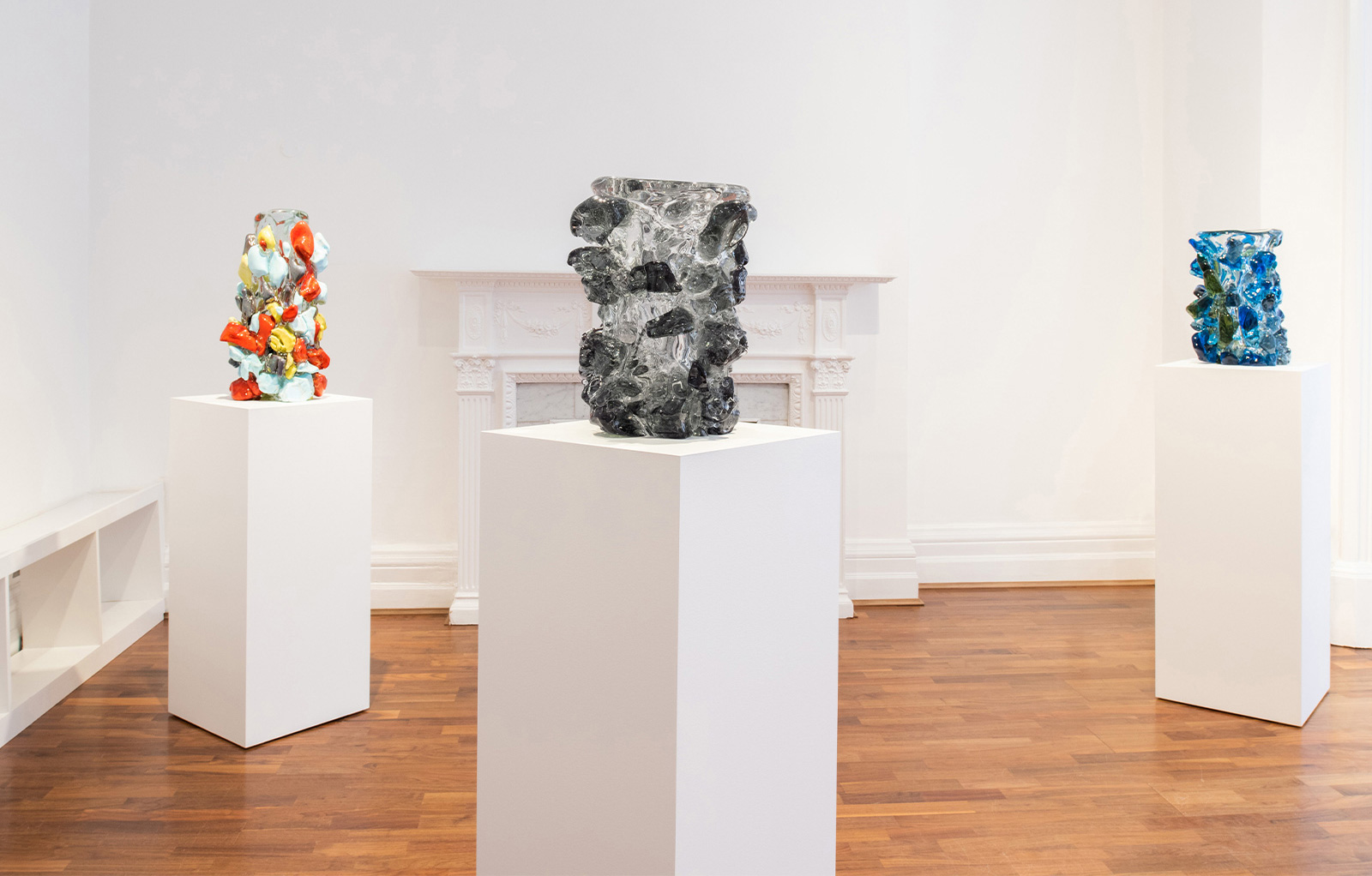 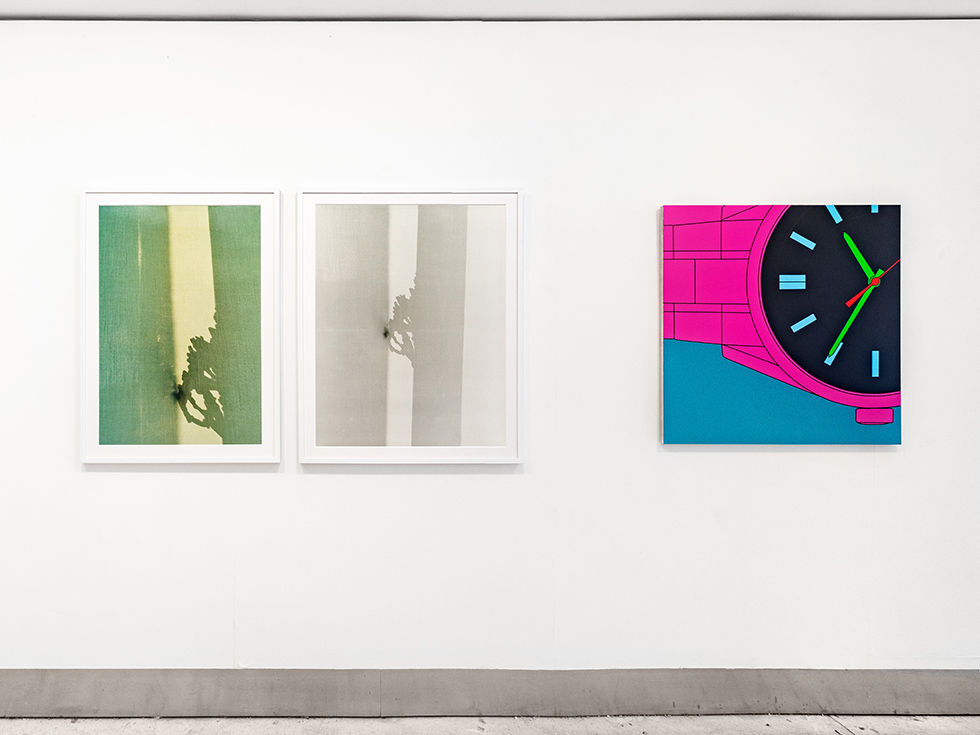 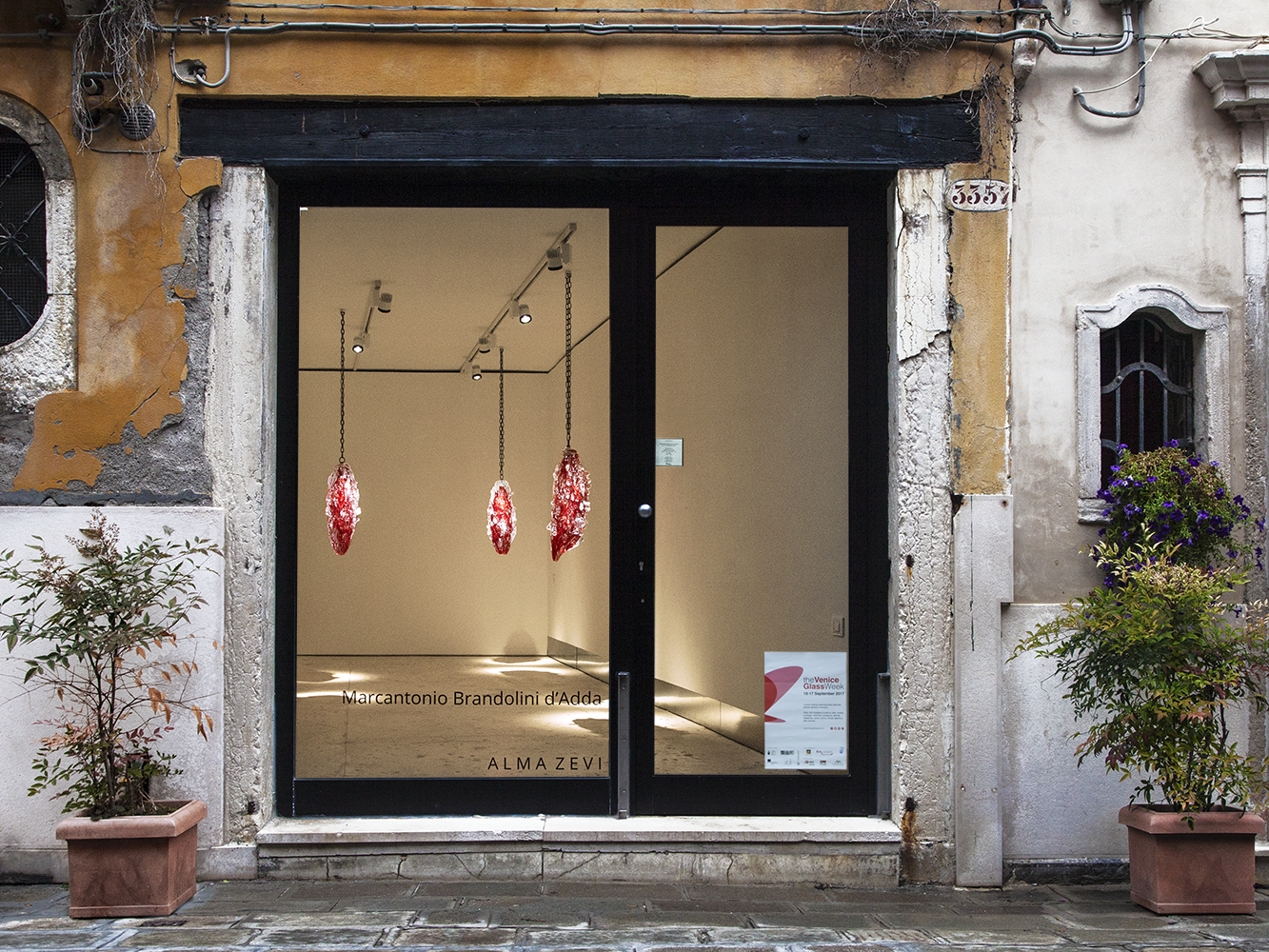 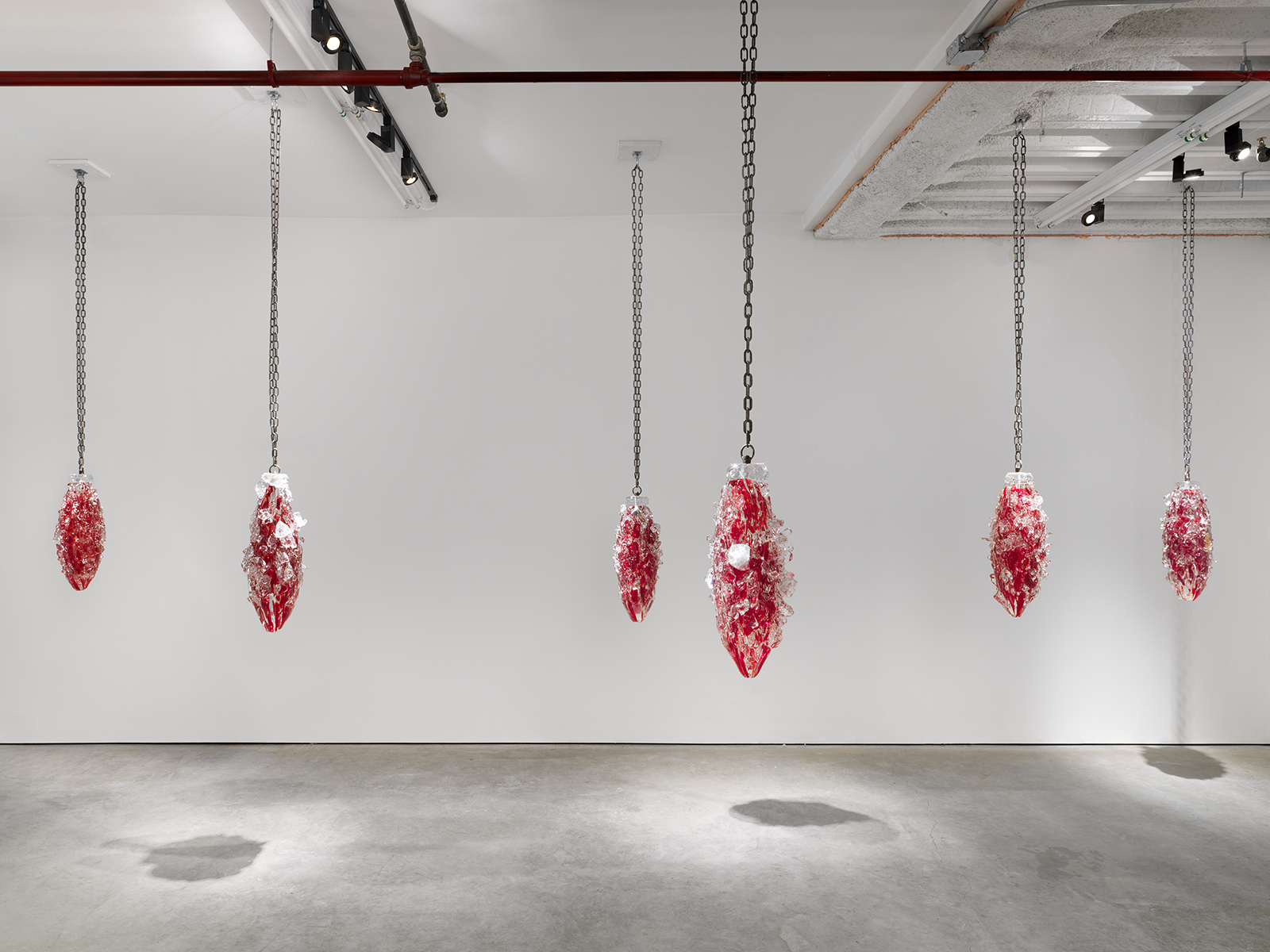 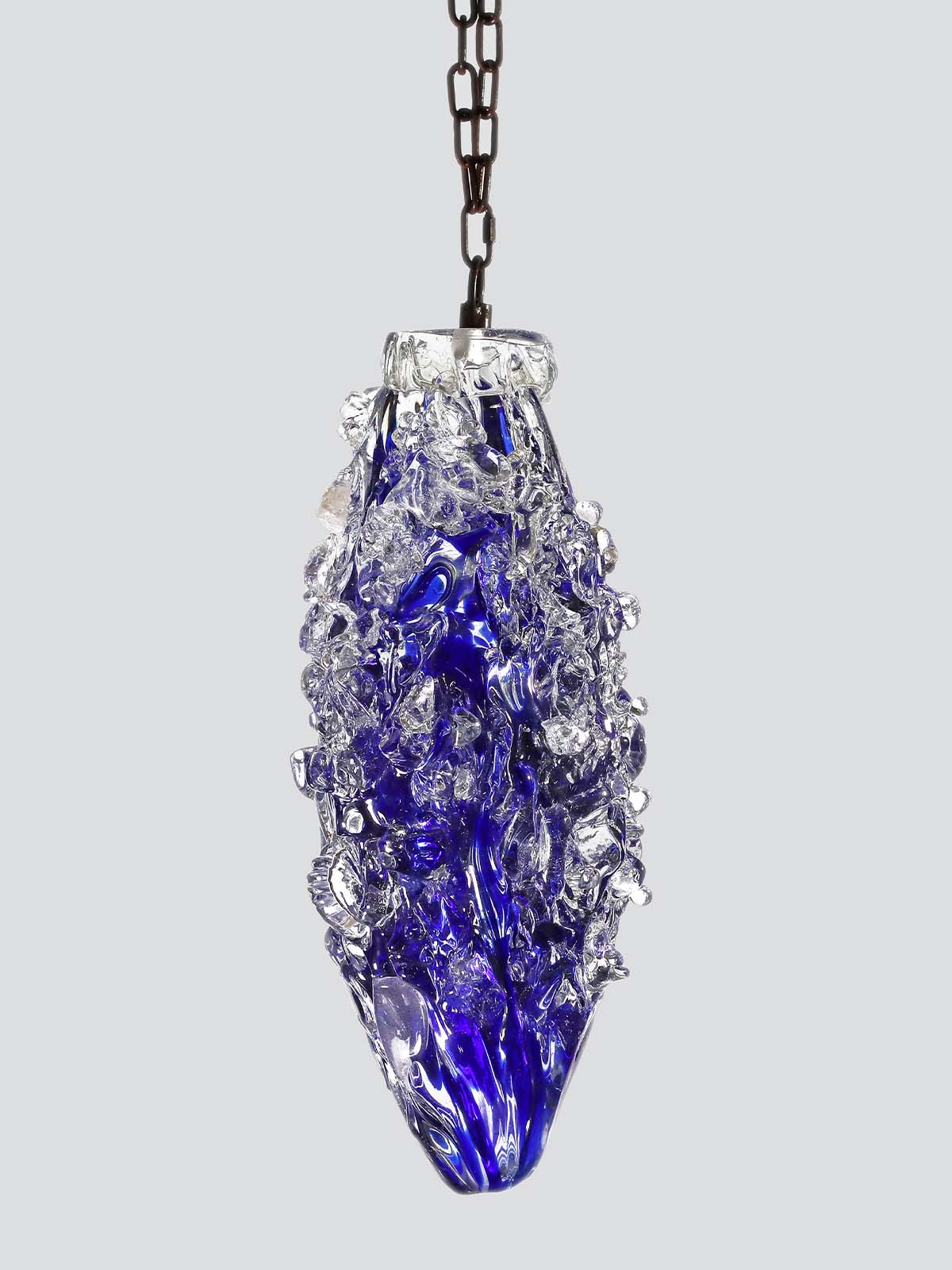 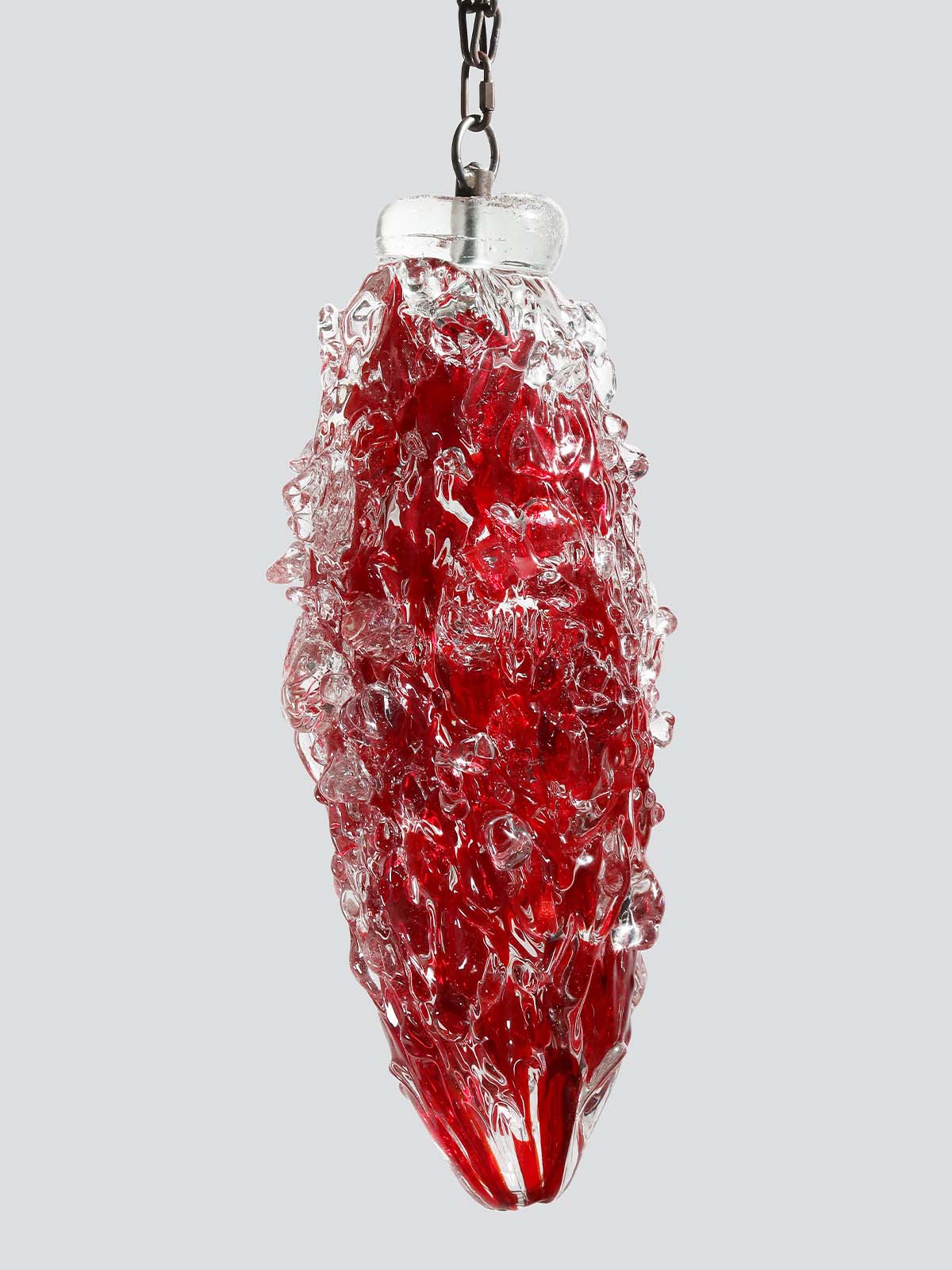 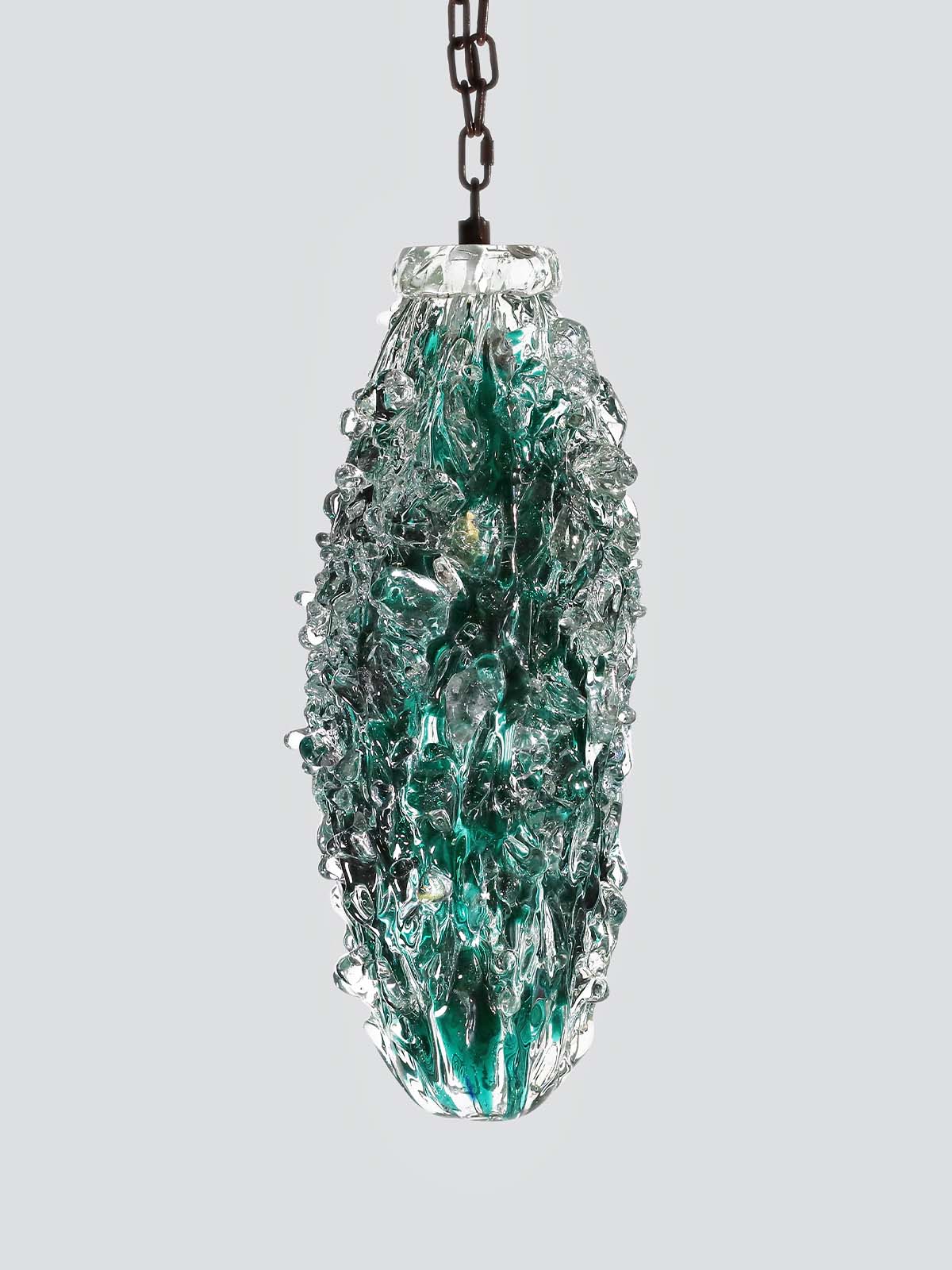 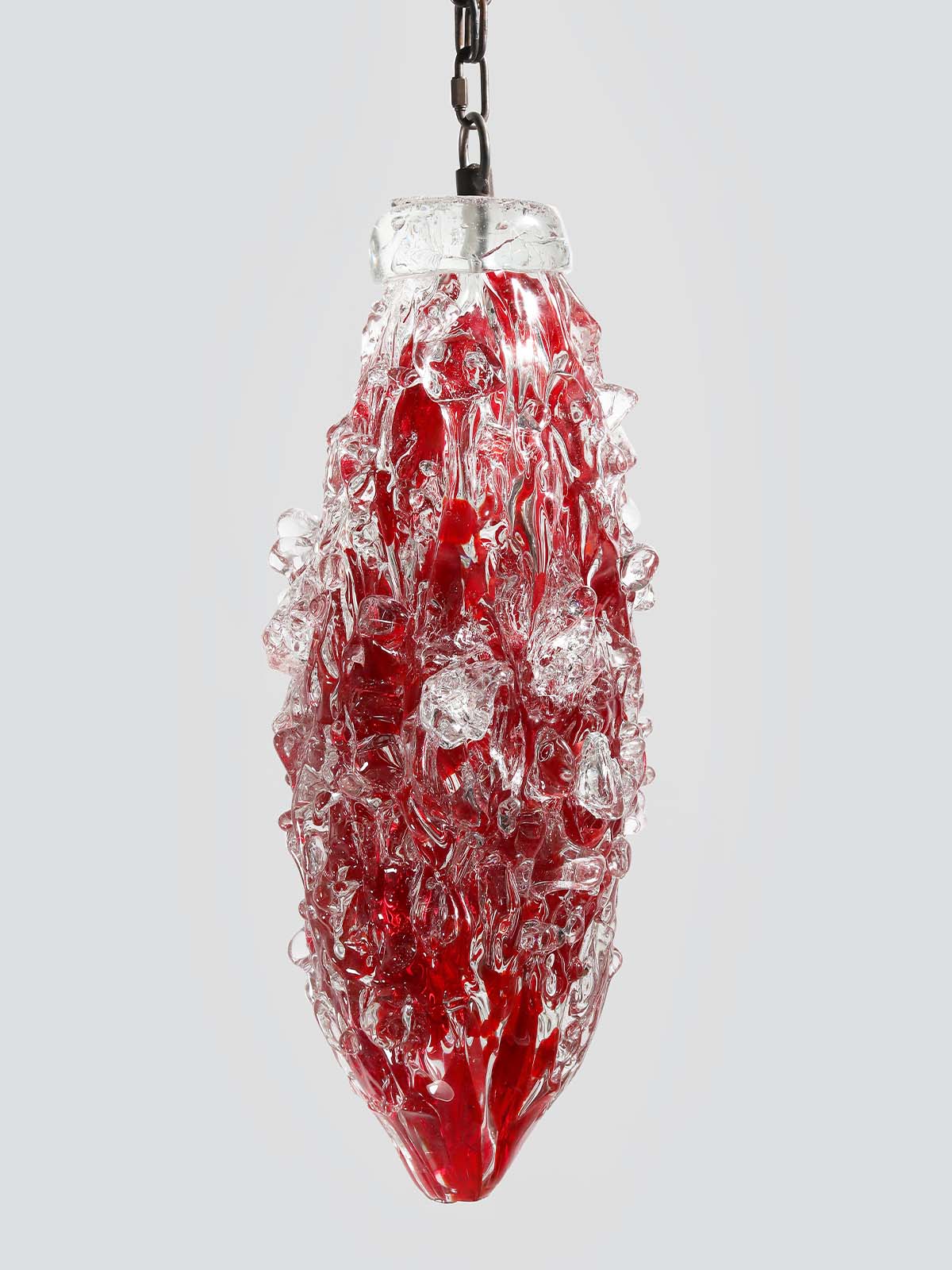 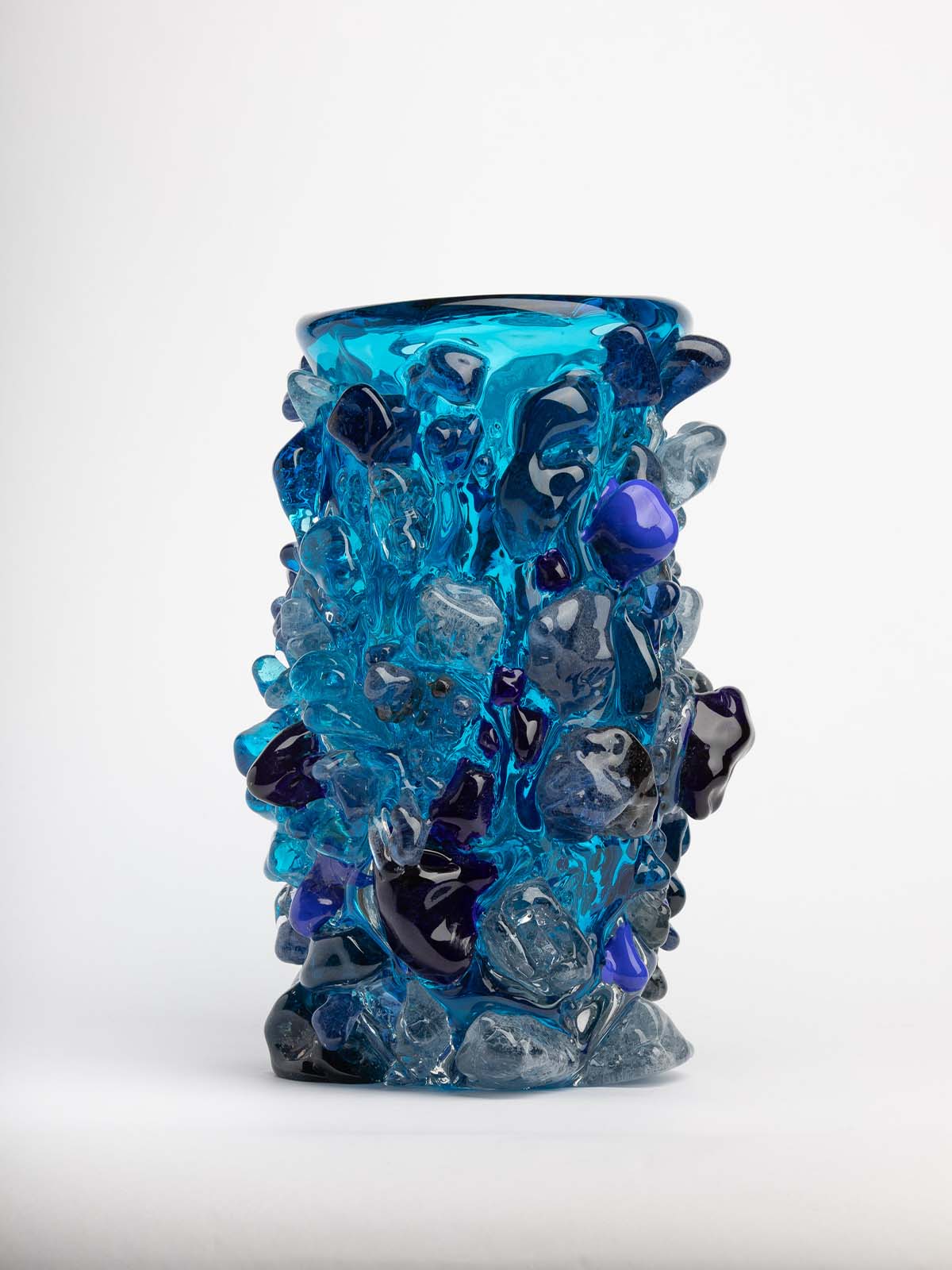 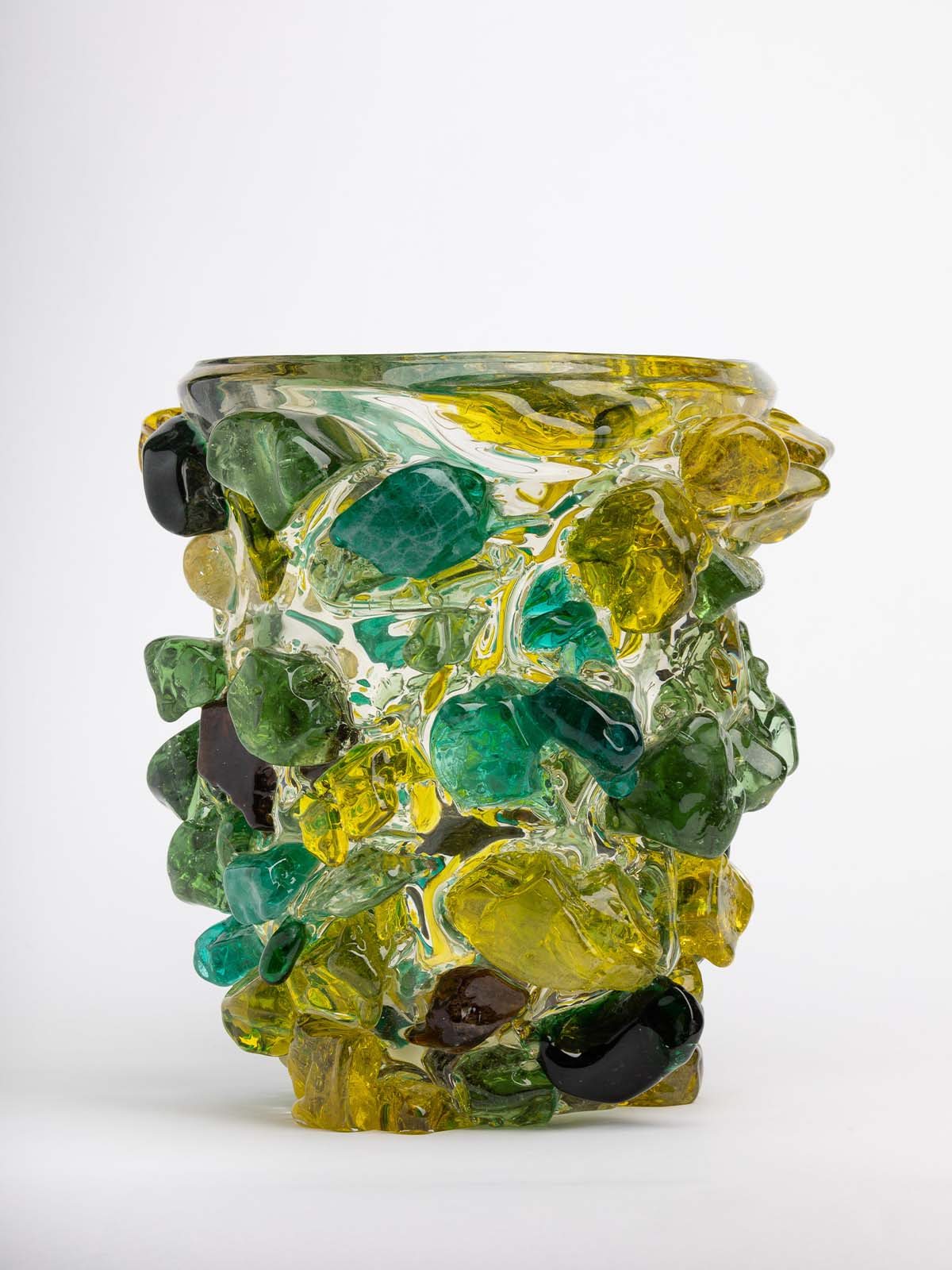 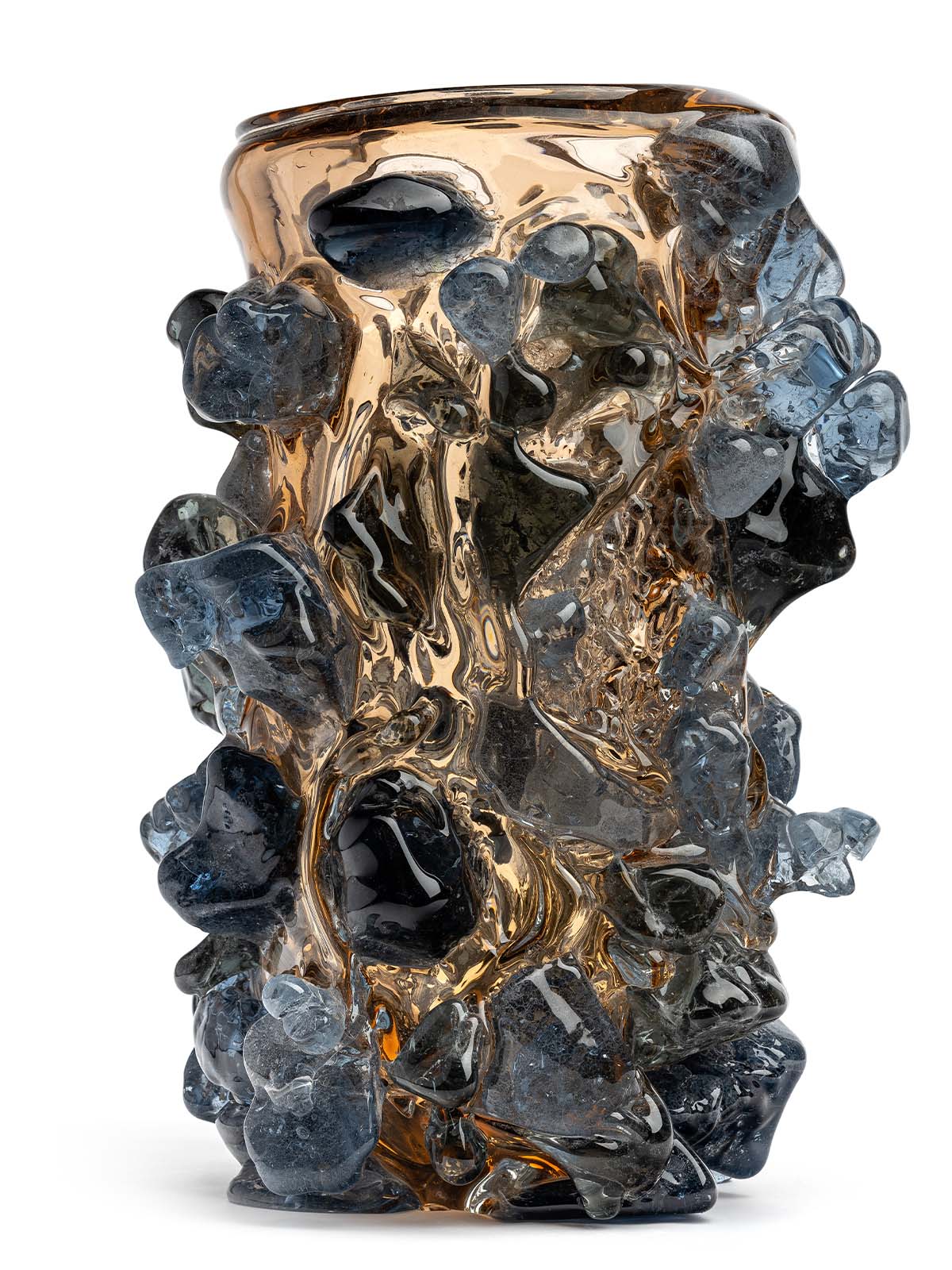 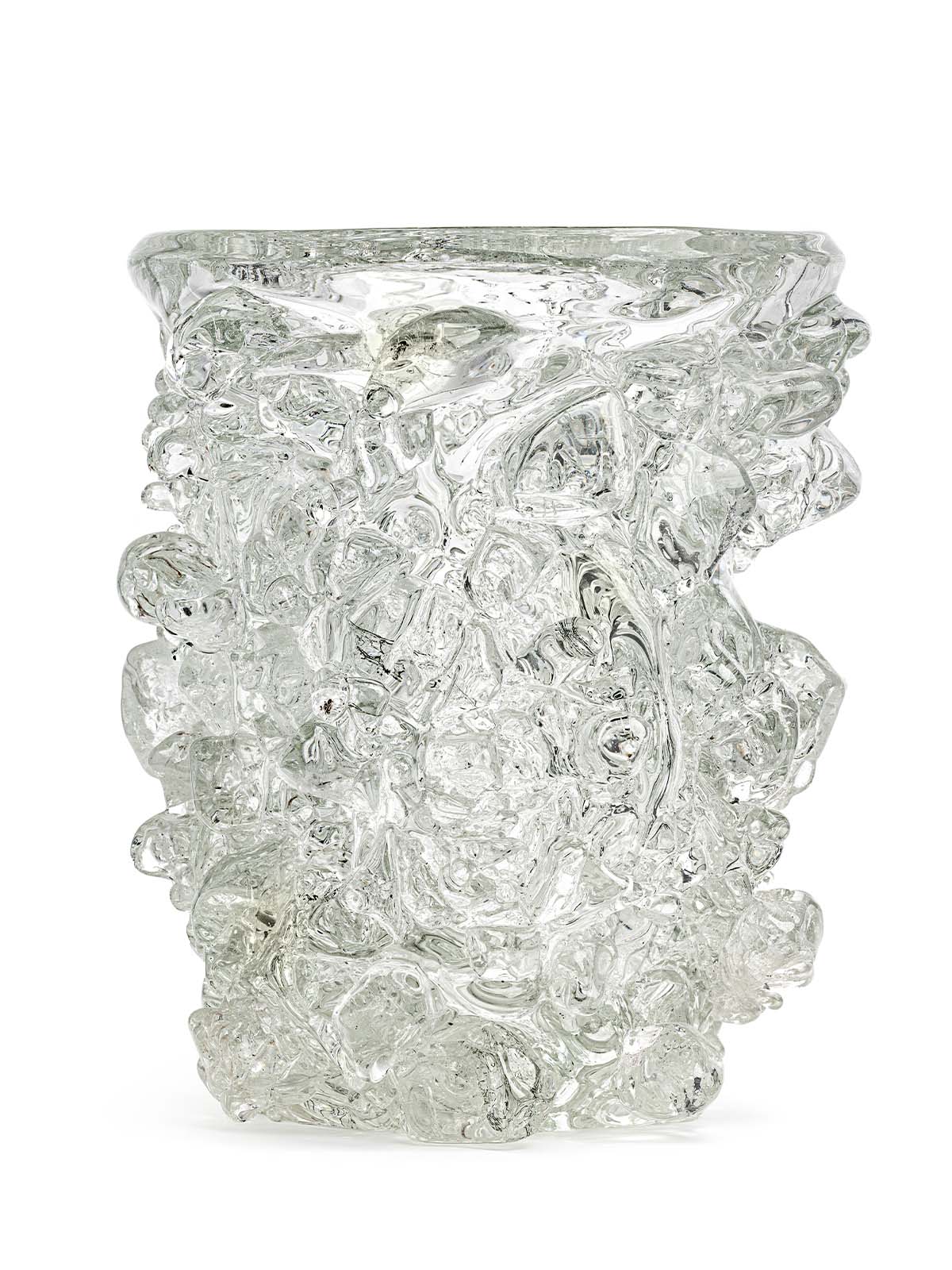 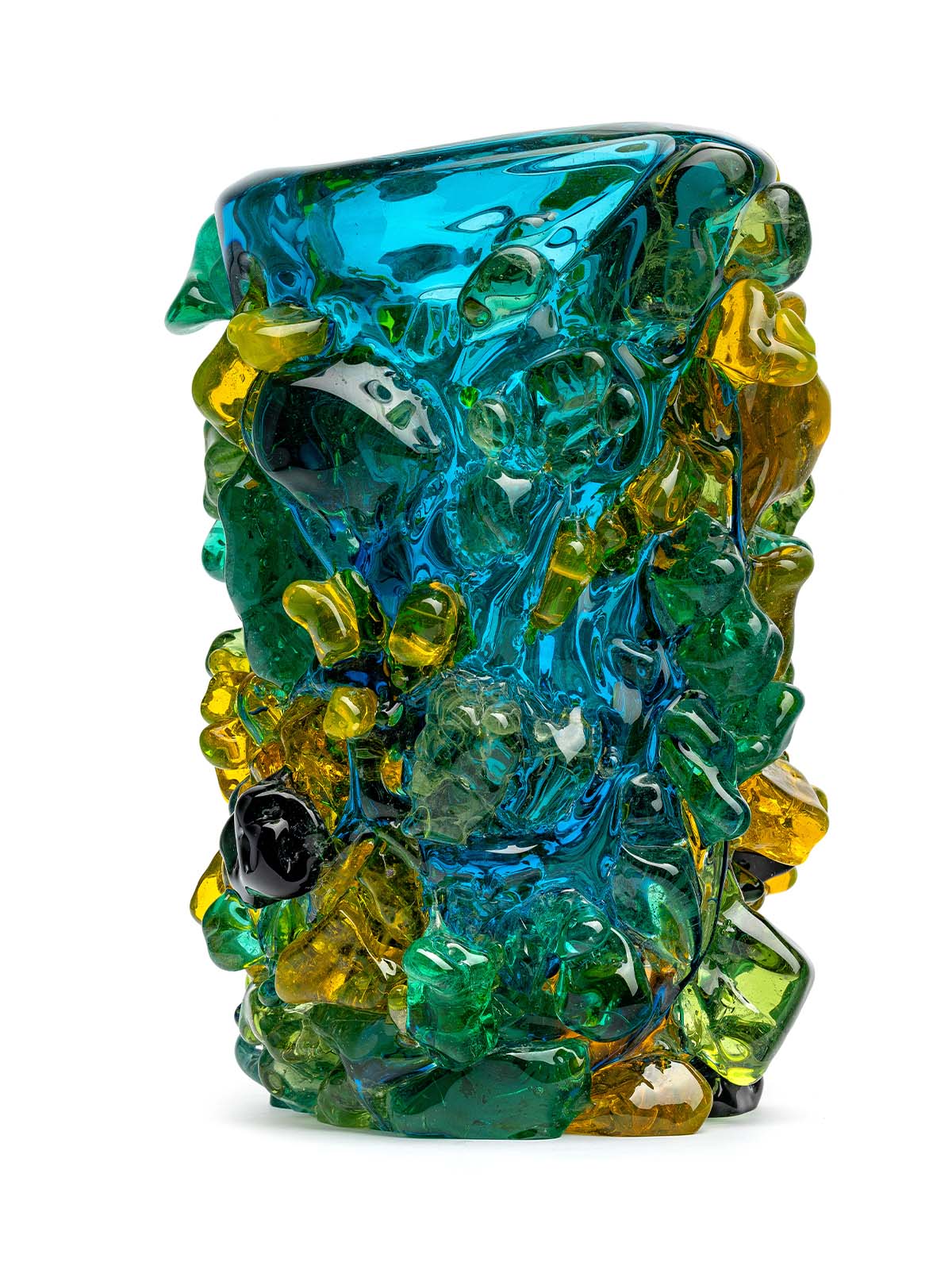 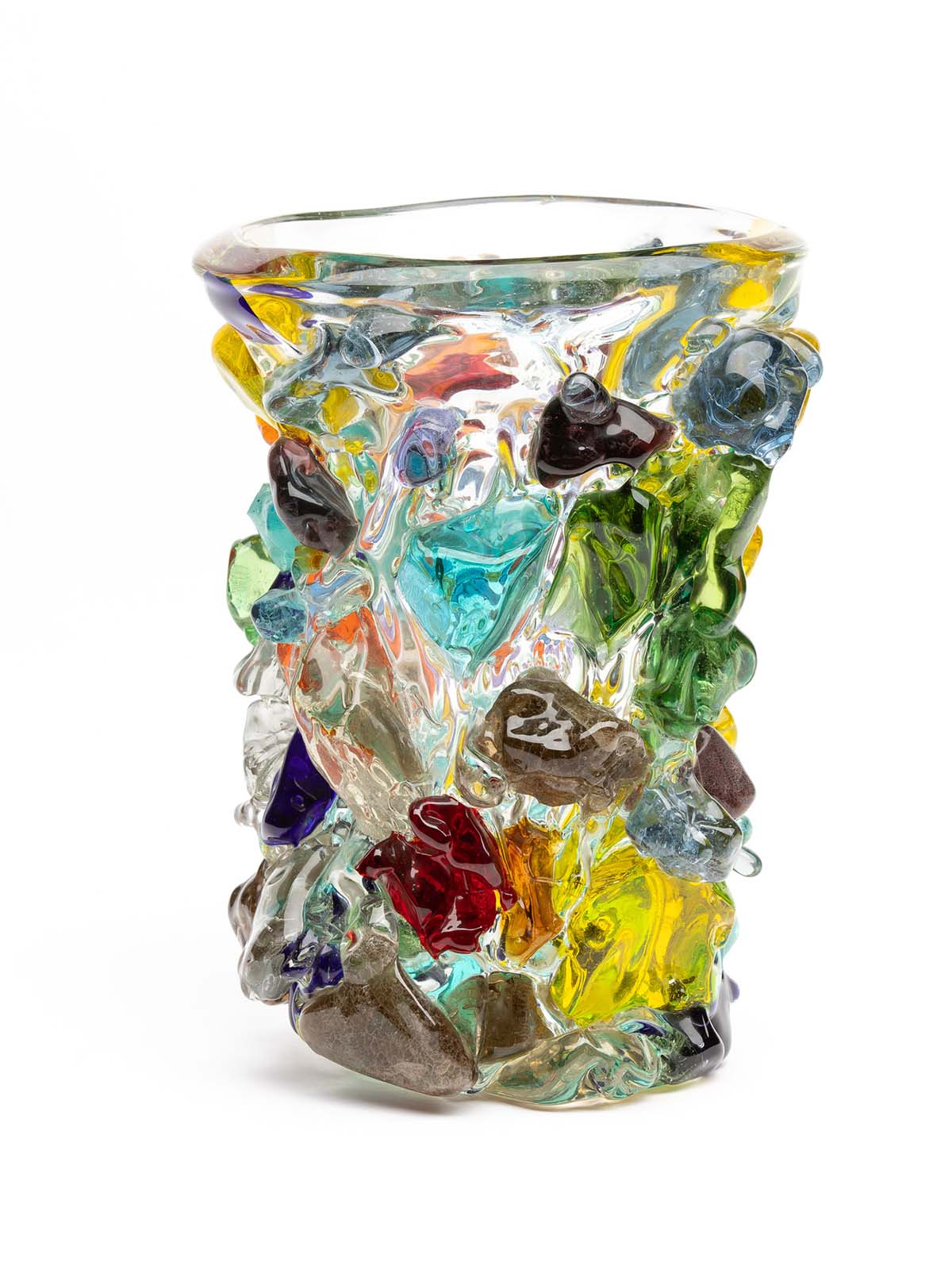 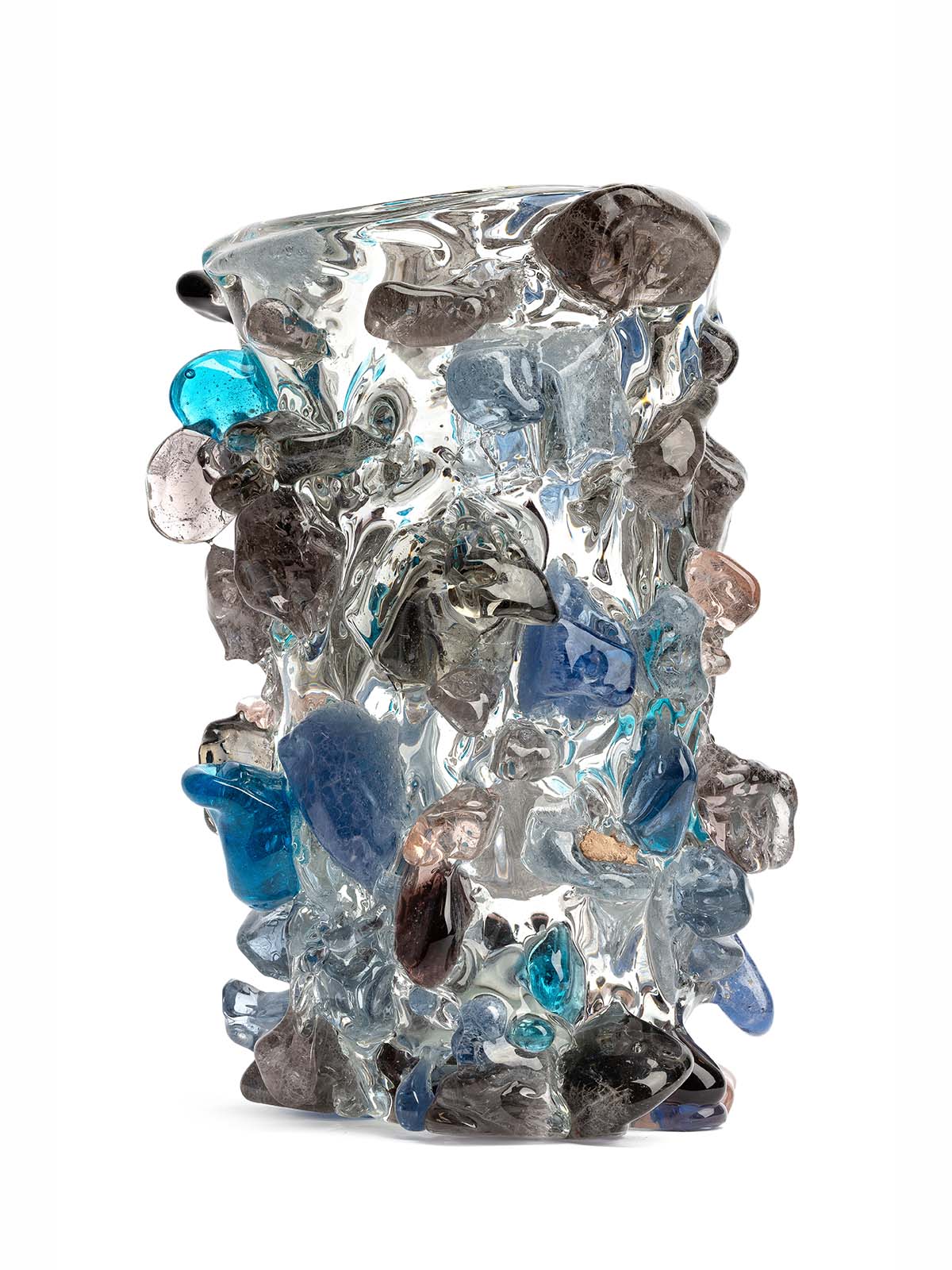 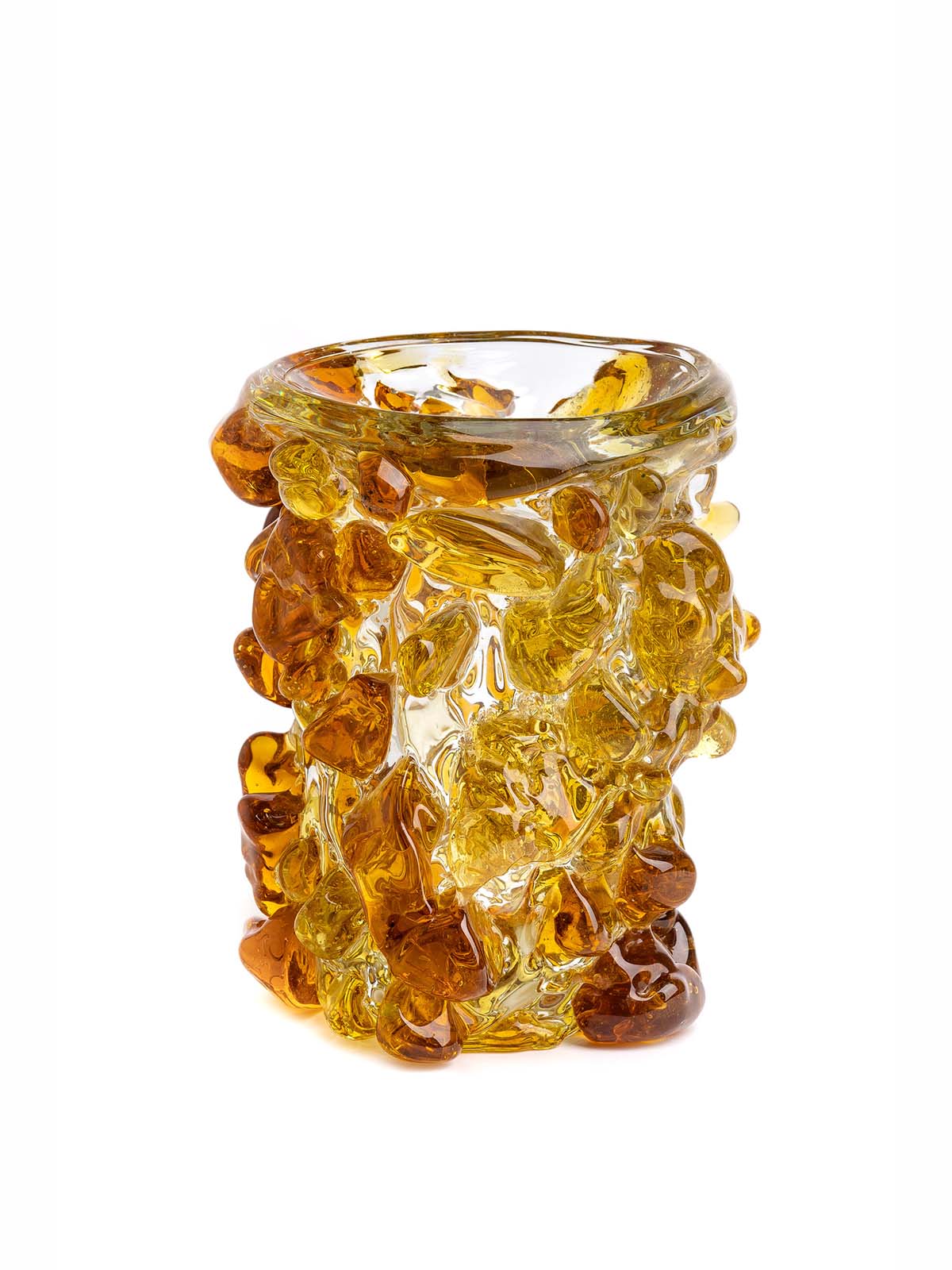 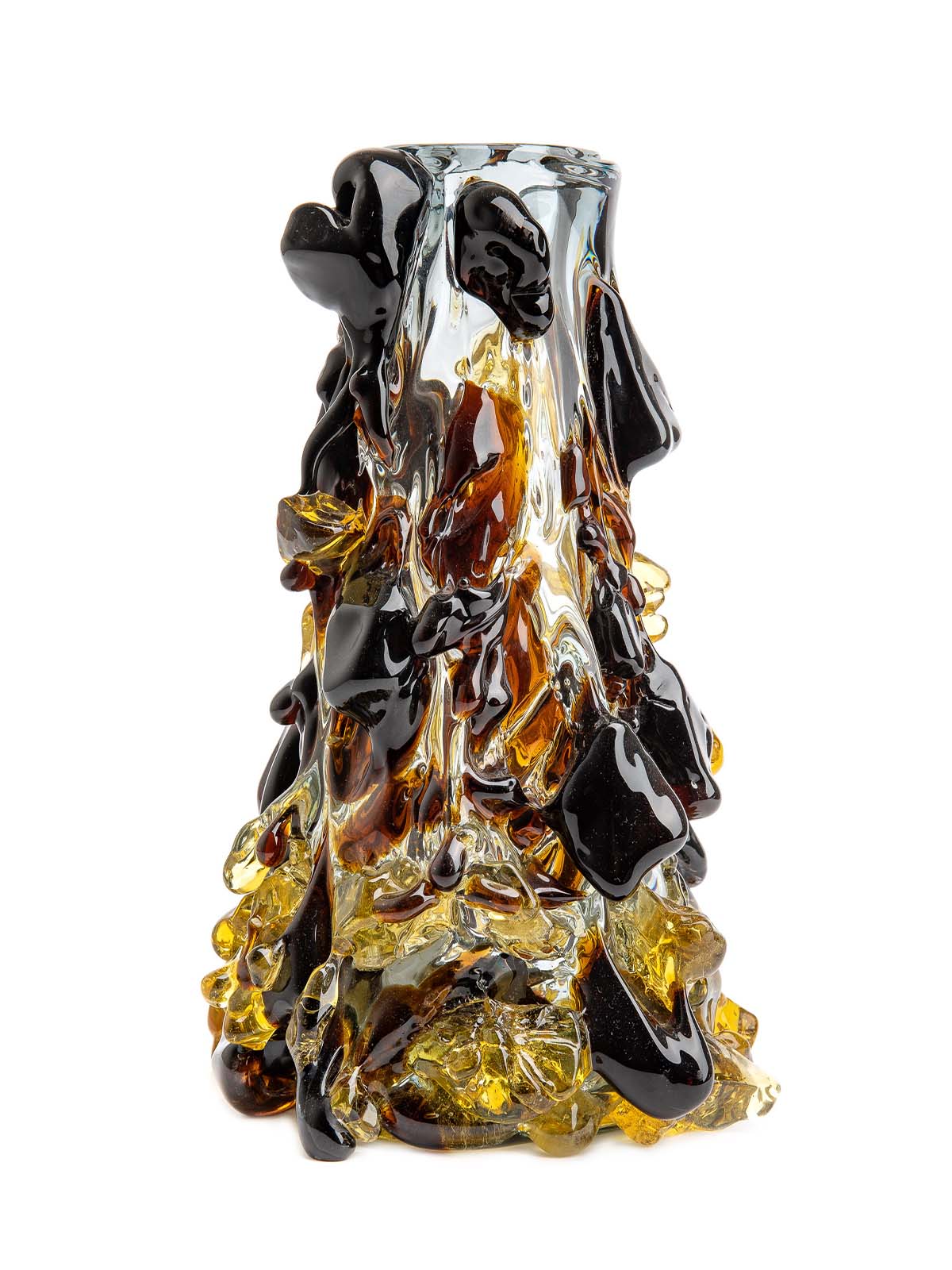 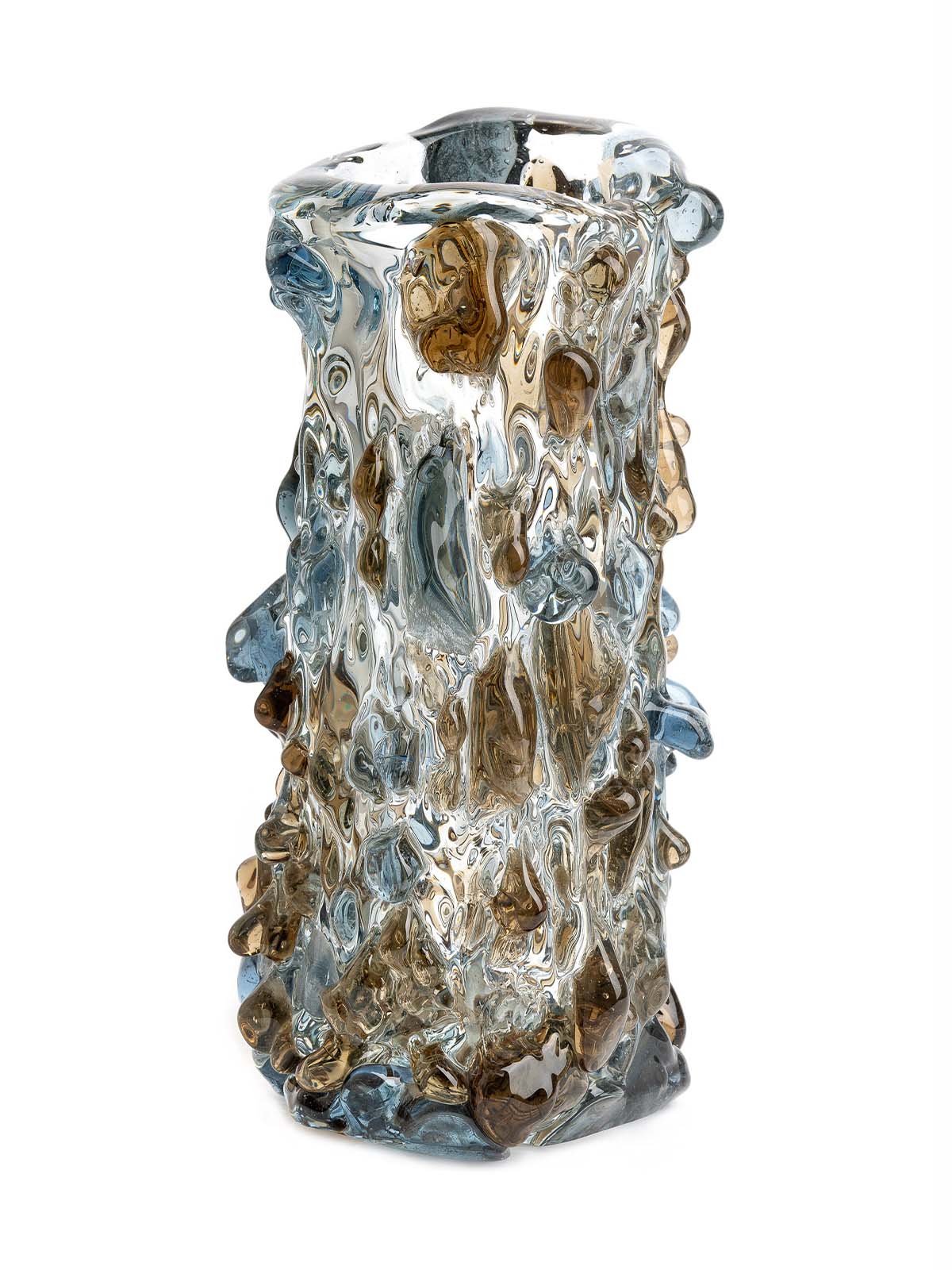 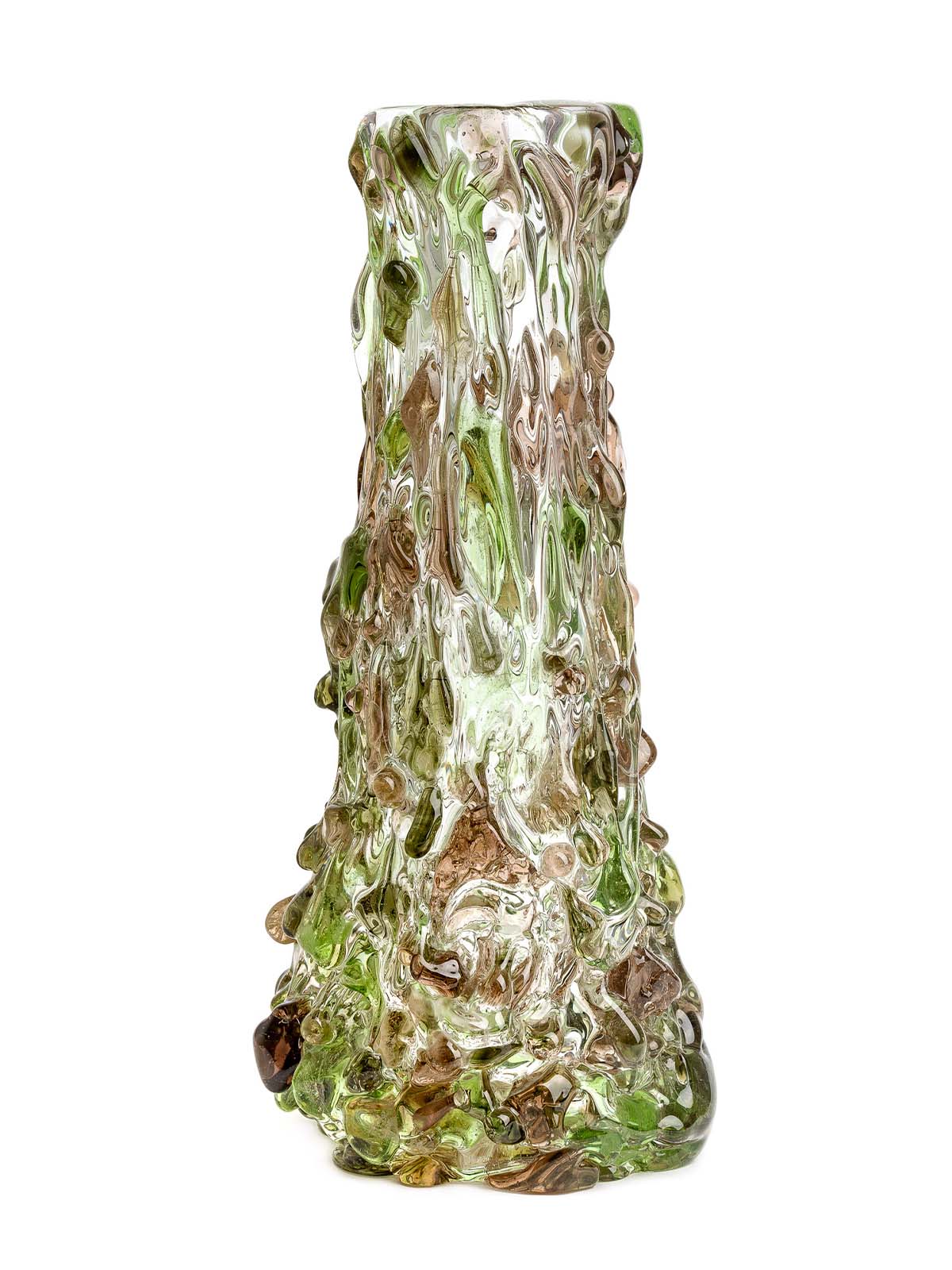