ALMA ZEVI gallery is pleased to announce Marcantonio Brandolini d’Adda’s first solo exhibition in the United States. The Venice-based gallery will debut in New York with a site-specific exhibition composed of a series of Marcantonio Brandolini d’Adda’s majestic, abstract sculptures made from Murano glass. This show runs from 23 March – 25 April 2018.

This is Marcantonio Brandolini d’Adda’s largest and most ambitious project to date. All made in Murano (Venice) this year, the glass sculptures are entitled indefiniti. Their full-bodied compositions are excessive, and their extremely visceral surfaces beg to be touched. Each sculpture’s substantial weight gives it an inherent gravity and physical unattainability. A sensitive colourist, the artist effortlessly combines vivid glass fragments, called cotissi in the Muranese dialect. These are joined with the exterior of the works to create a rocky landscape - perfectly smooth on many facets, and tantalisingly sharp on others.

The works developed for this installation hang from the ceiling on industrial metal chains that are also produced in Venice. The artist subverts the traditional expectations of glass: beauty and fragility, and converges these with a brutalist aesthetic. There is a contrast between the roughness of the chains, with their arte povera overtones, and the elegance of the glass. The hanging pieces are always in motion, swaying gently from their metal cables. They could be understood as breathing, living organisms – hot and fiery in their centre, while the surface of the glass has the effect of an ice-like encasing. The way that the sculptures capture light is extraordinary: light does not simply pass through them, but is reflected, refracted, contained and molded by the glass volumes. Adding to the majestic nature of the sculptures, the artist confidently uses one of the strongest colours in Murano: a blood-red that is rich not just in its jewel-tone, but also in its cultural, symbolic, and emotive associations.

The impetus for the New York collaboration was a natural step for ALMA ZEVI, having frequently developed international projects in close partnership with artists. The gallery prides itself on showing new works, often produced together with the artist, or commissioned for a specific space or context. Recent examples include an exhibition in Athens in March 2017 coinciding with the opening of Documenta, and a six-year annual residency and exhibition in the Swiss Alps. These projects, as well as those that happen in the Venice gallery, exist as a direct response to the needs and research of the artists. After curating and commissioning exhibitions extensively in Europe, this is an exciting moment for the gallery to debut in the United States, with one of its most promising artists.

Marcantonio Brandolini d’Adda lives and works in Venice. He is the founder of AUTONOMA, an educational factory in Murano, created together with the Pilchuck School of Glass (Seattle), and brings together the skills of the island and the creativity of outsiders. Marcantonio Brandolini d’Adda was also previously an artist-in-residence at Pilchuck School of Glass and has spent much of his life in Murano’s furnaces. Due to the radical techniques that he has invented, which has never before been seen or attempted in Murano, he has revolutionized the way that glass can be understood and used as a material in contemporary sculptural practice. Marcantonio Brandolini d’Adda has exhibited his work previously at the Museo del Vetro (Glass Museum) in Murano, as well as at the galleries ALMA ZEVI (Venice), and David Gill (London).

Alma Zevi
After working as an independent curator for a number of years, Alma Zevi opened her eponymous gallery in Venice in 2016. The gallery is artist-driven, giving a platform to both emerging and established artists. The gallery also hosts artists in residence who spend time in Venice and produce new work in response to their experience in the city’s rich and cultural history. Recent exhibitions have included emerging artists such as Violet Dennison and Sofia Stevi; well-established figures such as the British video artist John Smith; and estates, such as her recent Gordon Matta-Clark and Heidi Bucher exhibition. 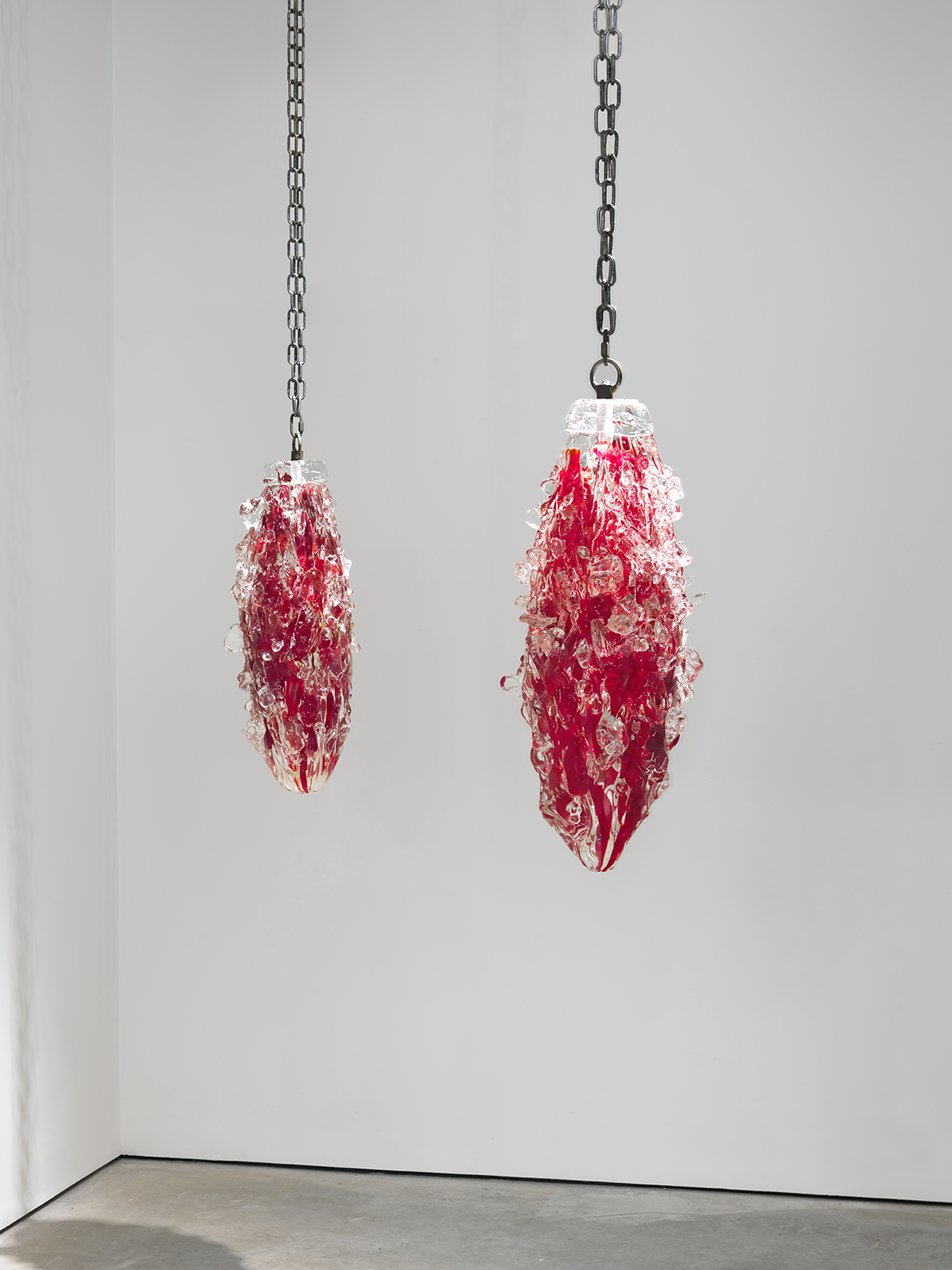 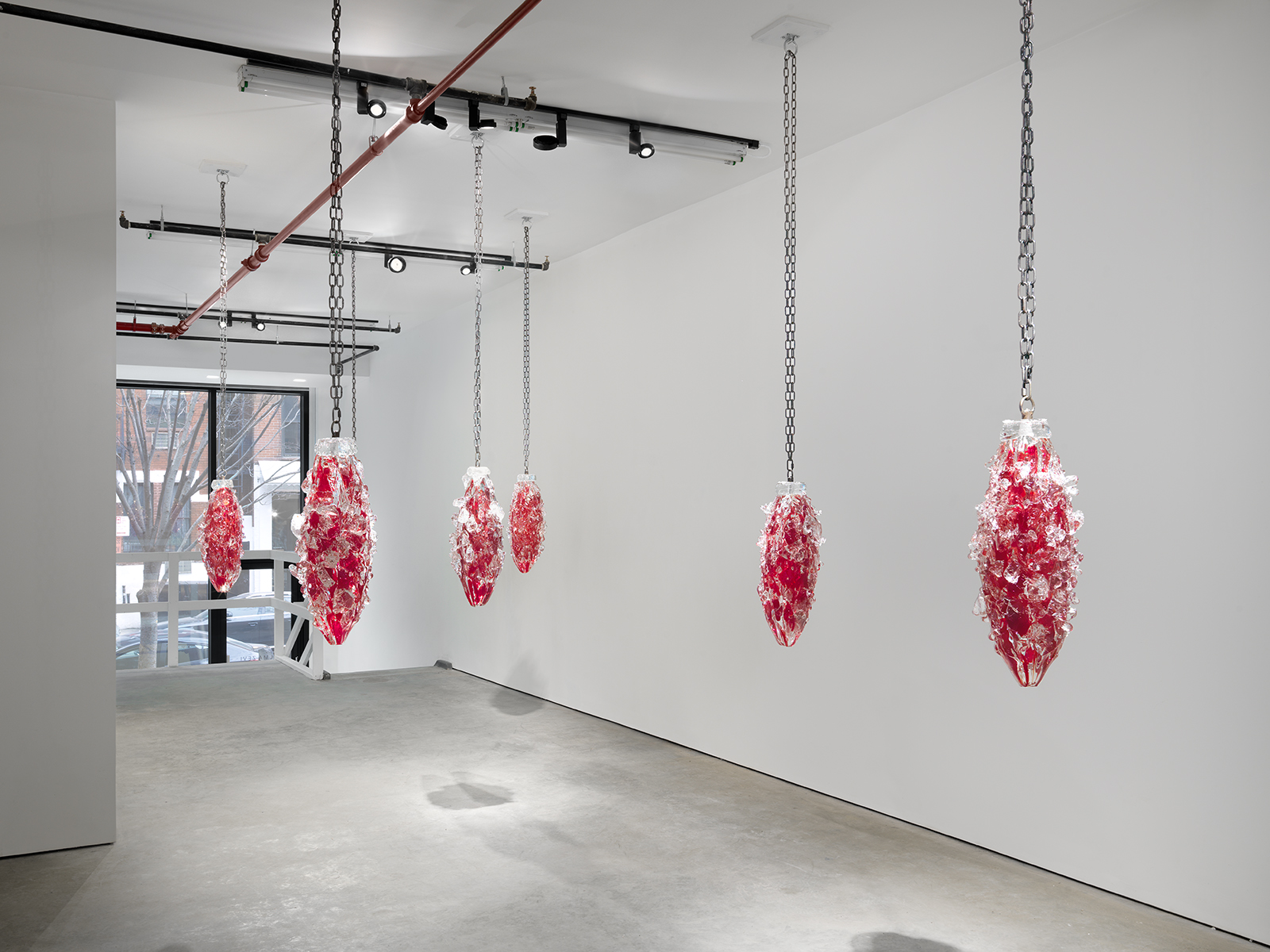 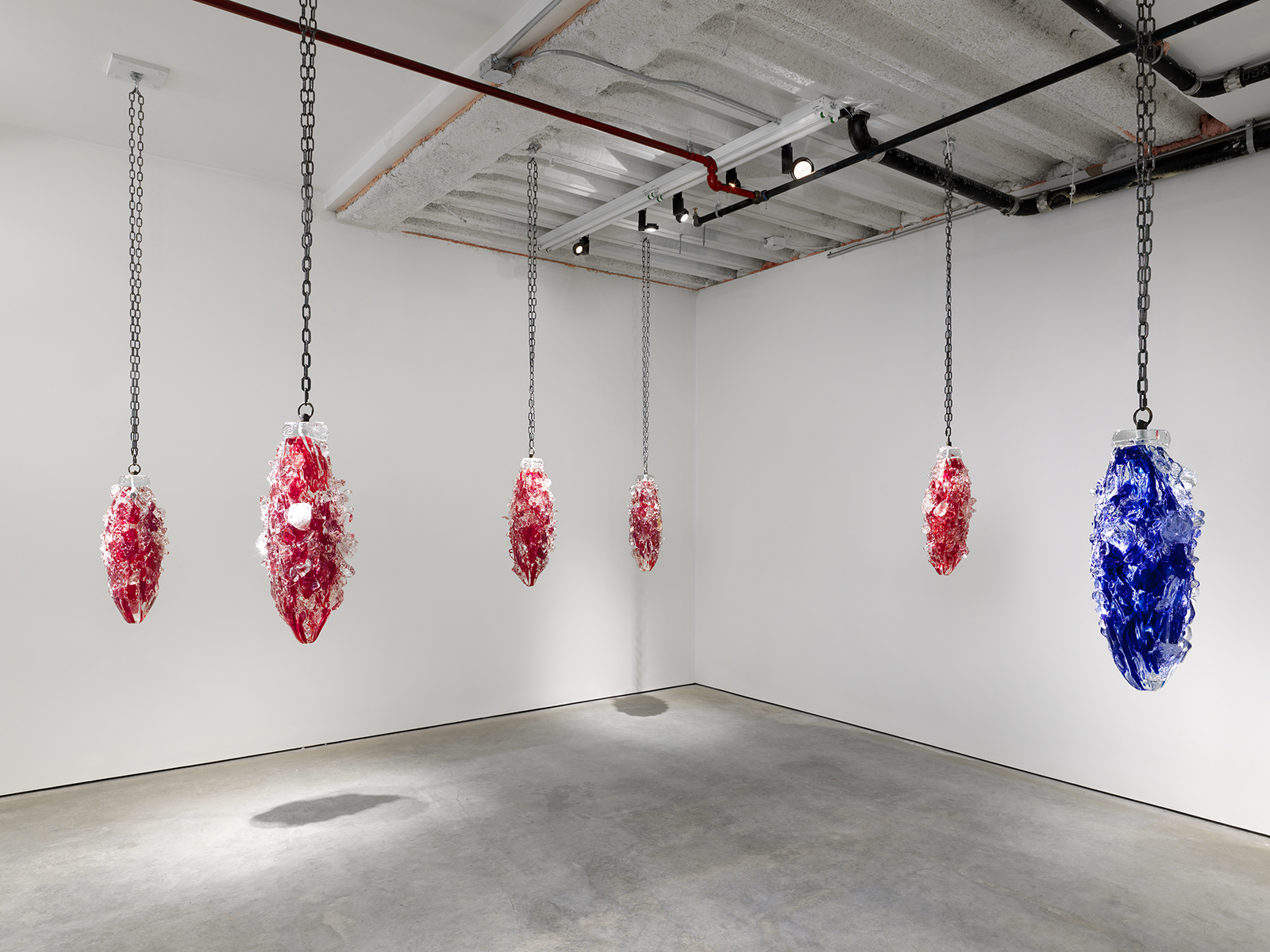 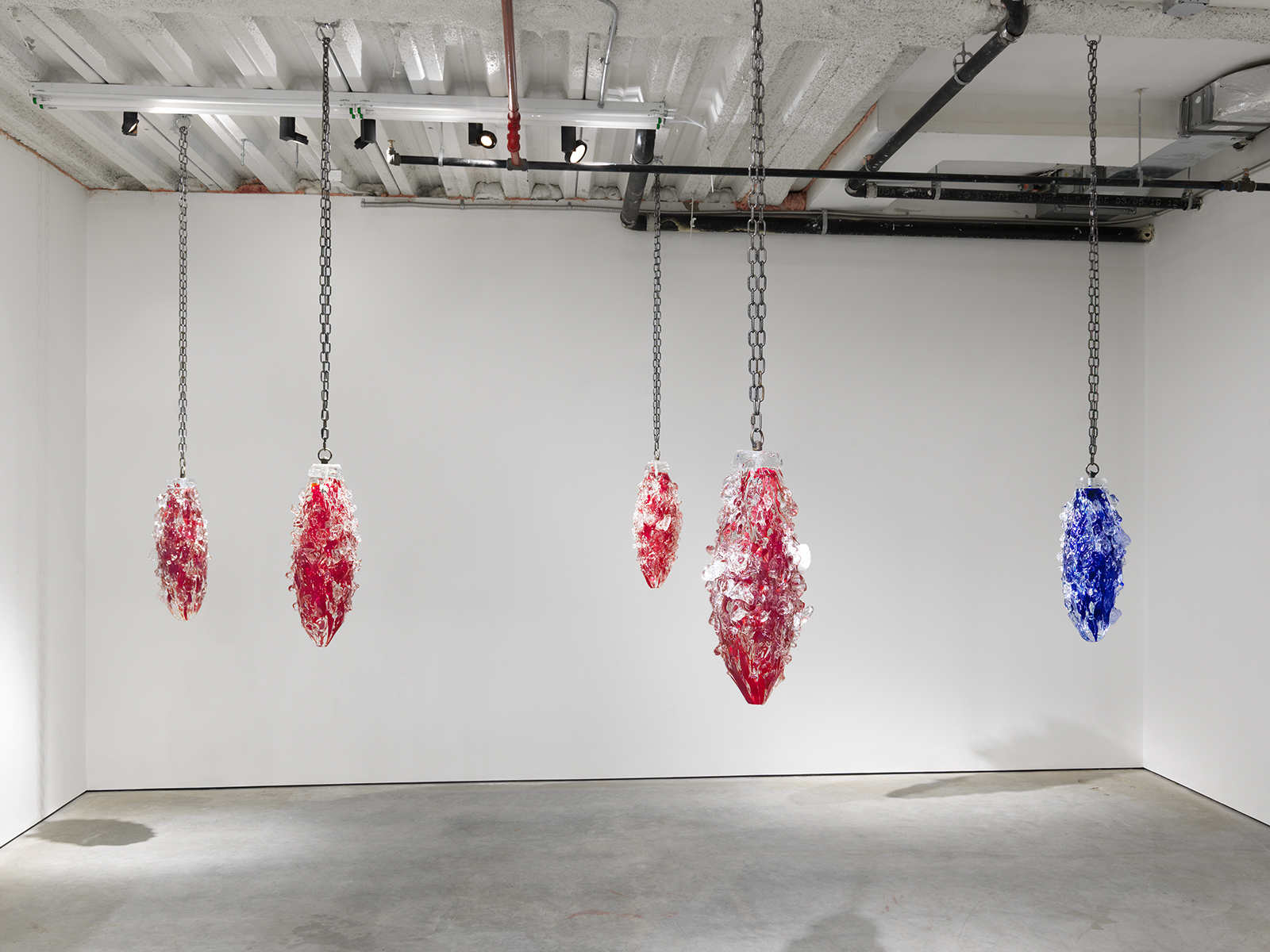