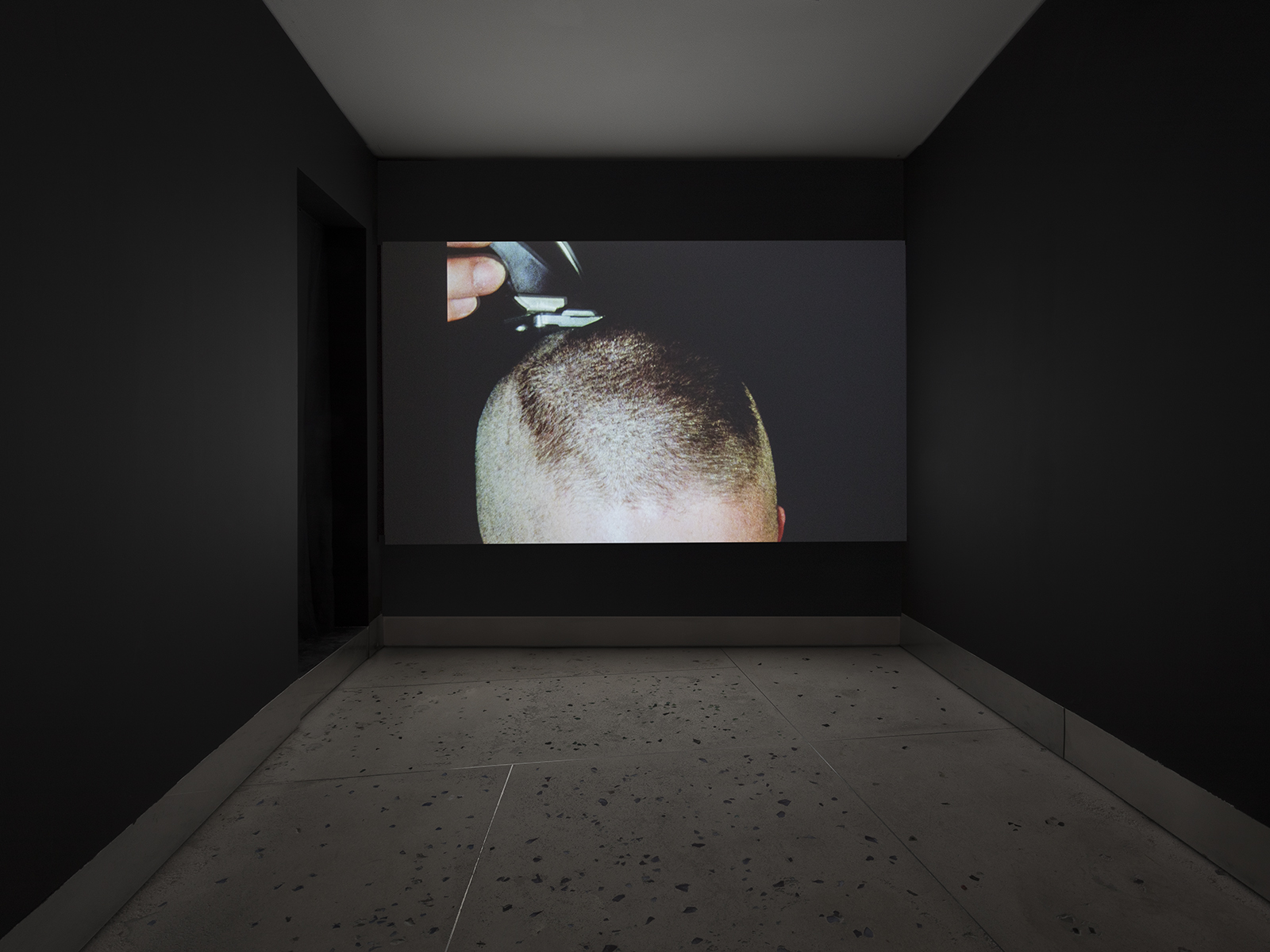 John Smith (b. 1952, Walthamstow, England) is one of the most influential video artists and avant-garde film-makers working today. His film The Girl Chewing Gum (1976), is widely acknowledged as one of the most important avant-garde films of the 20th century. An international point of reference for conceptual artists, video artists, and experimental film-makers, Smith studied at the Royal College of Art in London in the 1970s. Soon after completing his masters degree (in 1977) he became actively involved in the London Filmmakers Co-op (or LFMC), which was a British film-making workshop, cinema and distributor founded in 1966 that maintained strong links with international experimental film practice. Smith’s complex oeuvre draws from both Conceptual Art and Structural Film. These influences collide with his profound interest in narrative and the spoken word, both of which are woven into his films to create multiple meanings within the visual imagery.

From a formalist point of view, Smith’s vocabulary is beautiful yet rough around the edges, restrained yet using colour with flair. In this exhibition, his sensitive use of colour is particularly evident in Dad’s Stick (2012), where differently hued layers of paint appear on a wooden stick, yet at the same time, colour defines the identity of the ‘Dad’ within the narrative. This stick, just one of countless objects that Smith has fixated upon in his practice, also exemplifies the artist’s use of an ambiguous symbolism, bringing to the fore an undercurrent of veiled emotions.

From the perspective of themes, Smith’s work is eclectic, surprising, and sometimes even mystifying. All of the above carefully subverts the seemingly simple subjects or stories portrayed. A master of deception, Smith’s work is rigorously constructed, while conversely being highly personal and somewhat spontaneous. The ‘glue’ between these two opposing aspects is the presence of the viewer: many of the works require this audience as a crucial element within the narrative, often in the ‘moment of revelation’ that occurs as a result of the viewer’s pre-conditioned assumptions of the medium of film.

Precariously balanced between documentary and fiction, Smith’s films imply straightforward communication, yet are essentially Absurdist. Indeed, Absurdism and his passion for disassociating language come together, neatly and hilariously, in the work Steve Hates Fish (2015), which uses a digital translation application to reconstruct, or literally re-write, a familiar street scene.

Frequently set in the context of everyday experiences, Smith’s films explore the minutiae of details, some of which are visible, and others that are merely described or alluded to. By exploring the traditions of avant-garde cinema and storytelling (often of a resolutely anecdotal nature), he penetrates the artifice of cinematic formulae as we know it. The artist’s ostensibly playful approach can be distinguished by its razor-sharp wit: a dark, dry humour that might be described as typically British. This humour is undercut by Smith’s extremely precise observations, which frequently transform our readings of ordinary objects and places – these include, in Adrian Danks’ words, ‘a pane of glass, the discolorations of a mouldy ceiling, a hospital water-tower, the archaeology of an ancient toilet, an old shepherd’s proverb.’ This approach, born from the artist’s fascination with ‘things’, works on different levels: as a critique of the ‘rules’ of film; as a confident conceptual stance within contemporary and 20th century art practice; and, at its most intuitive, as a point of access for us to re-evaluate our perception of, and communication with, our own immediate surroundings.

All works courtesy the Artist and Tanya Leighton Berlin 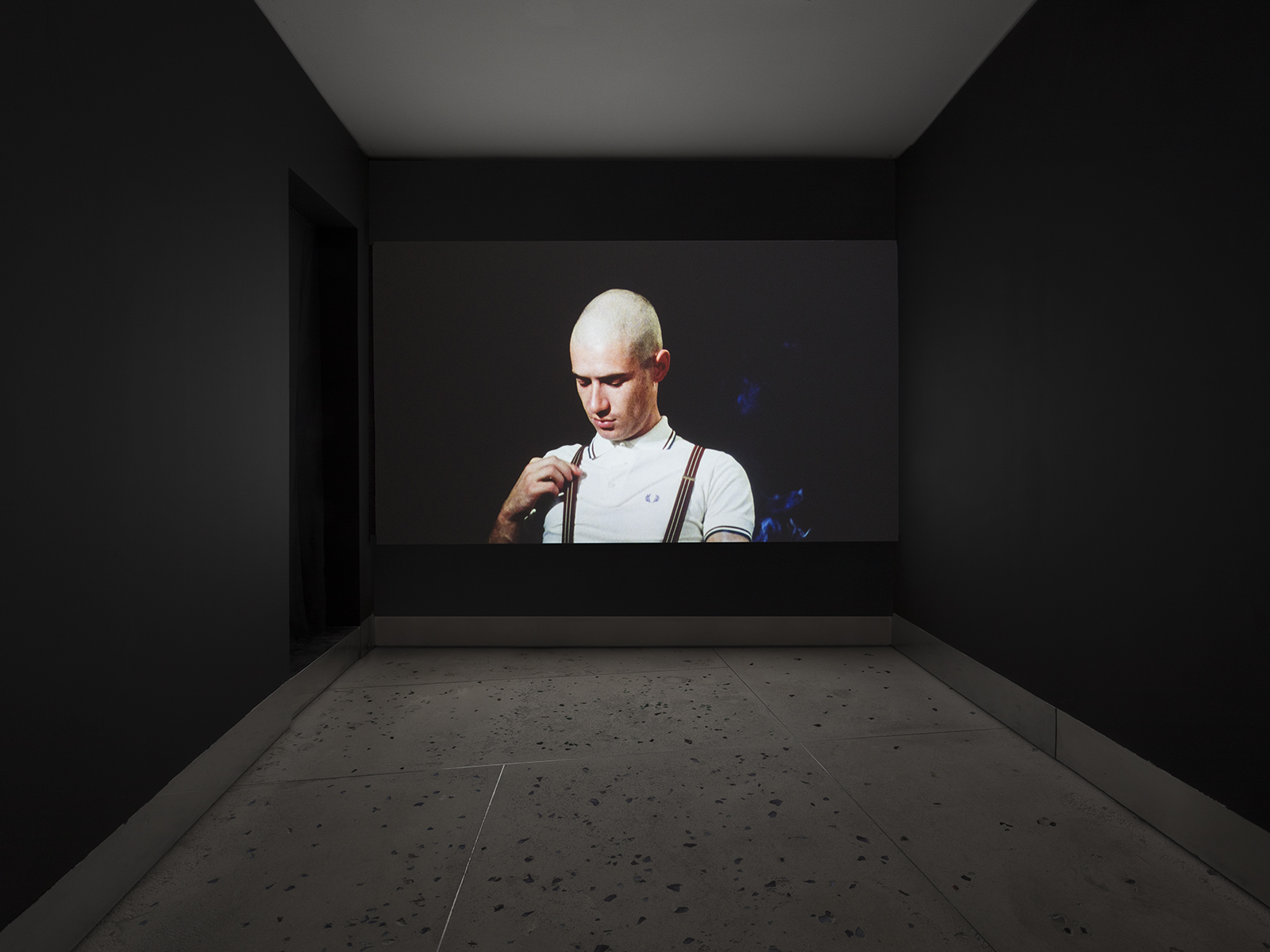 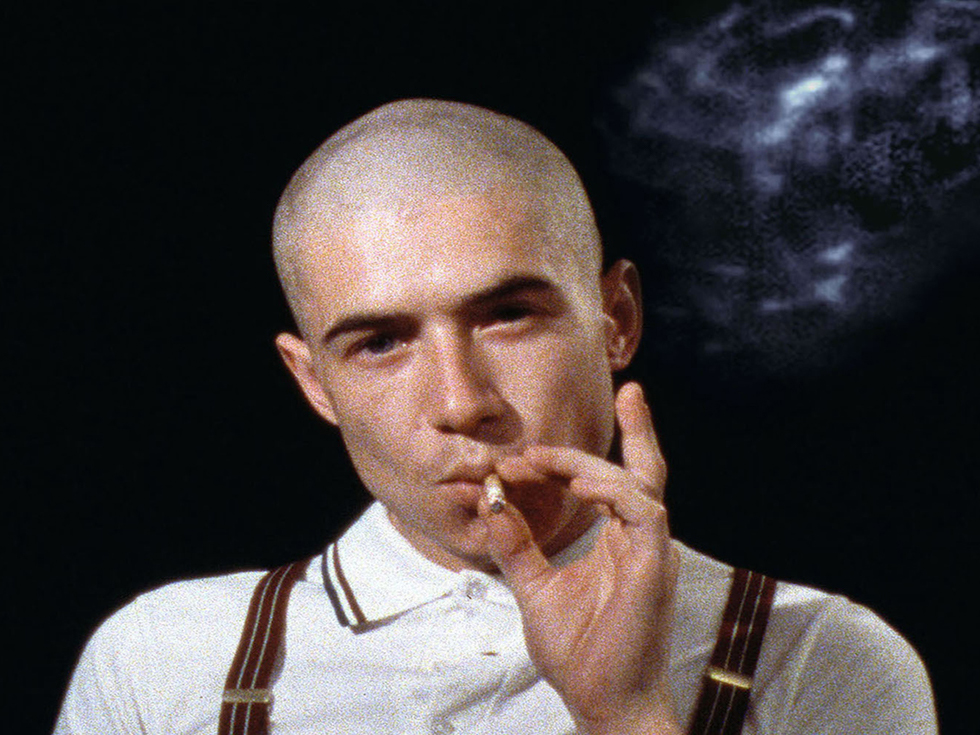 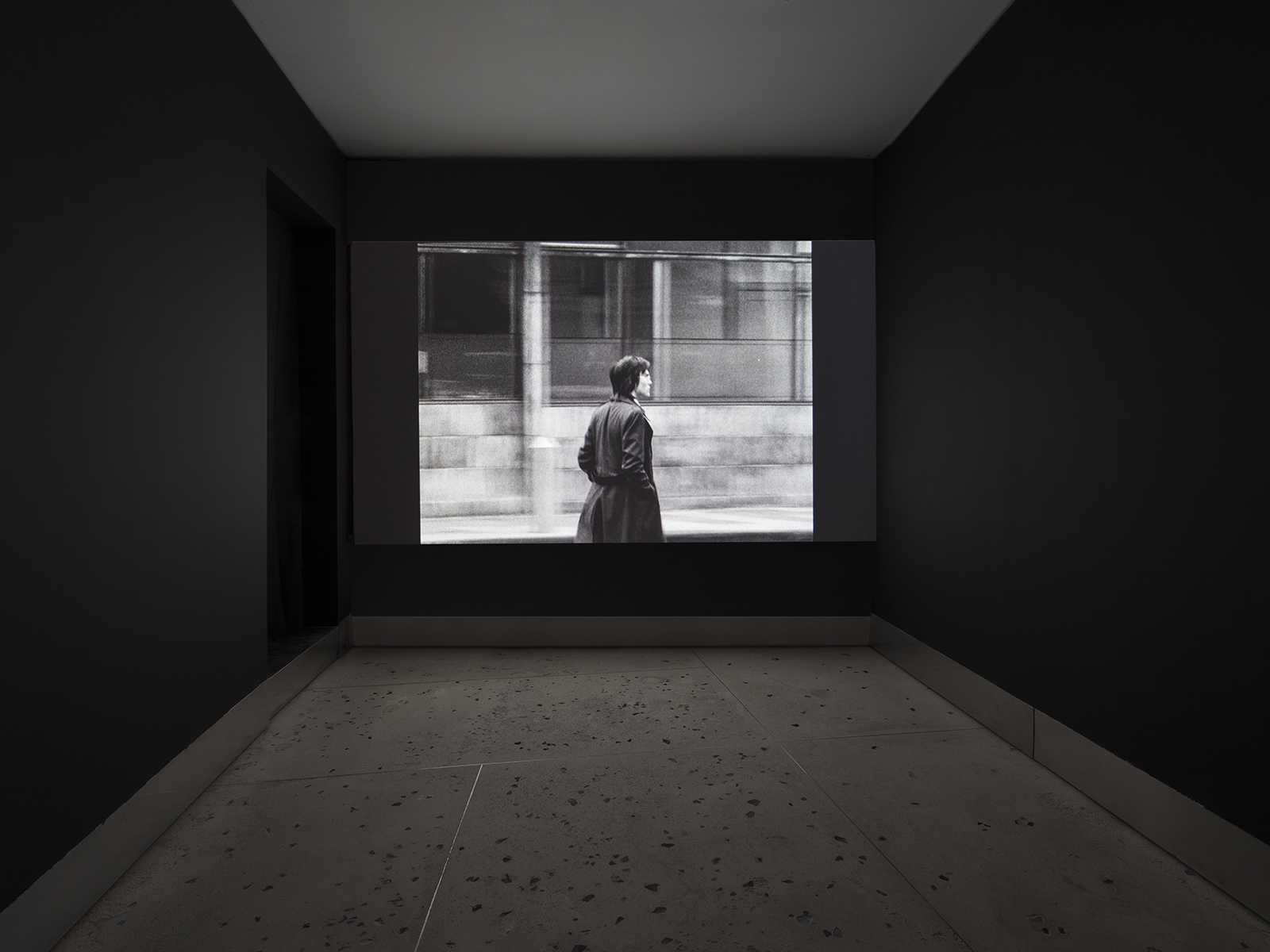 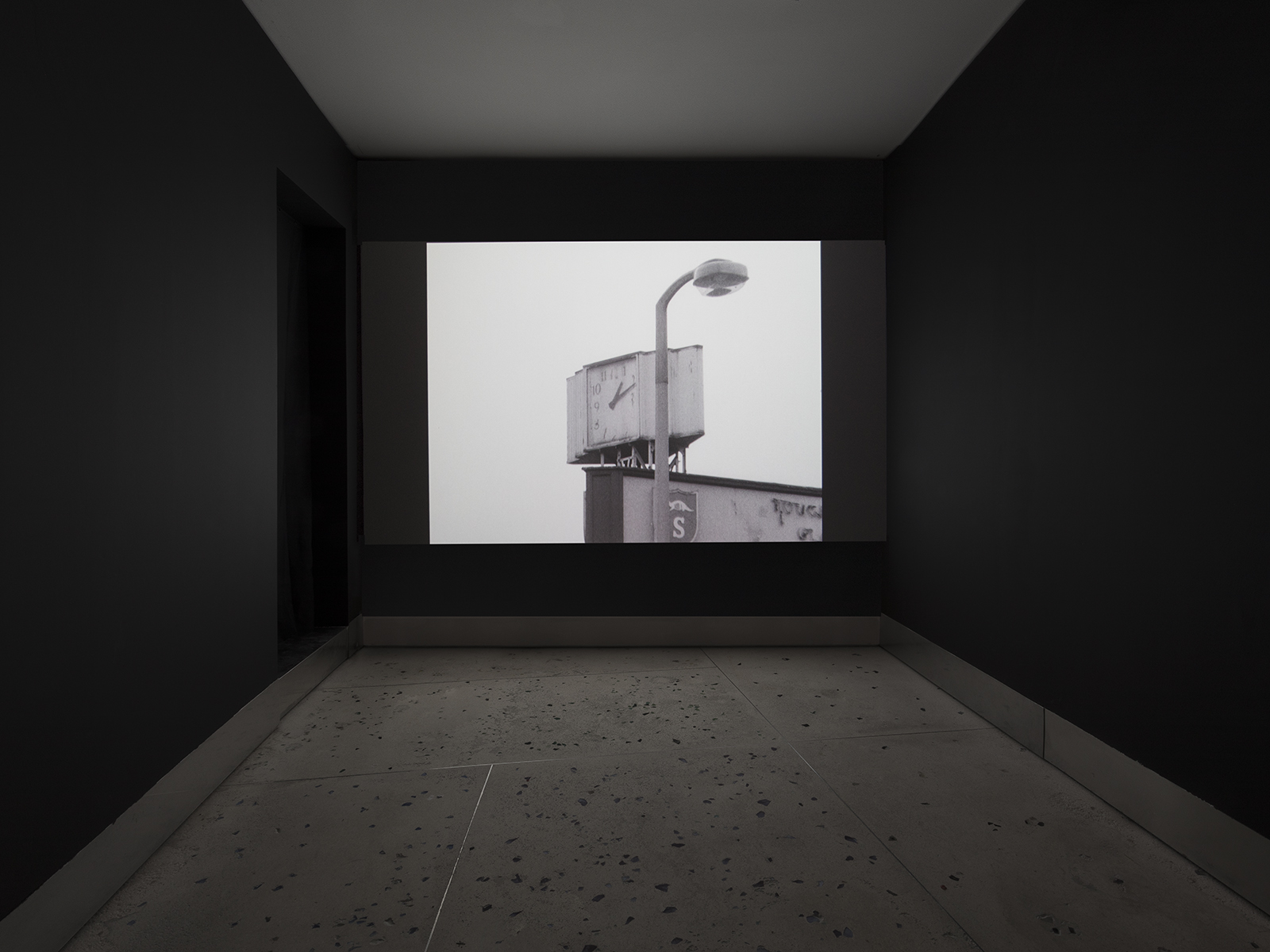 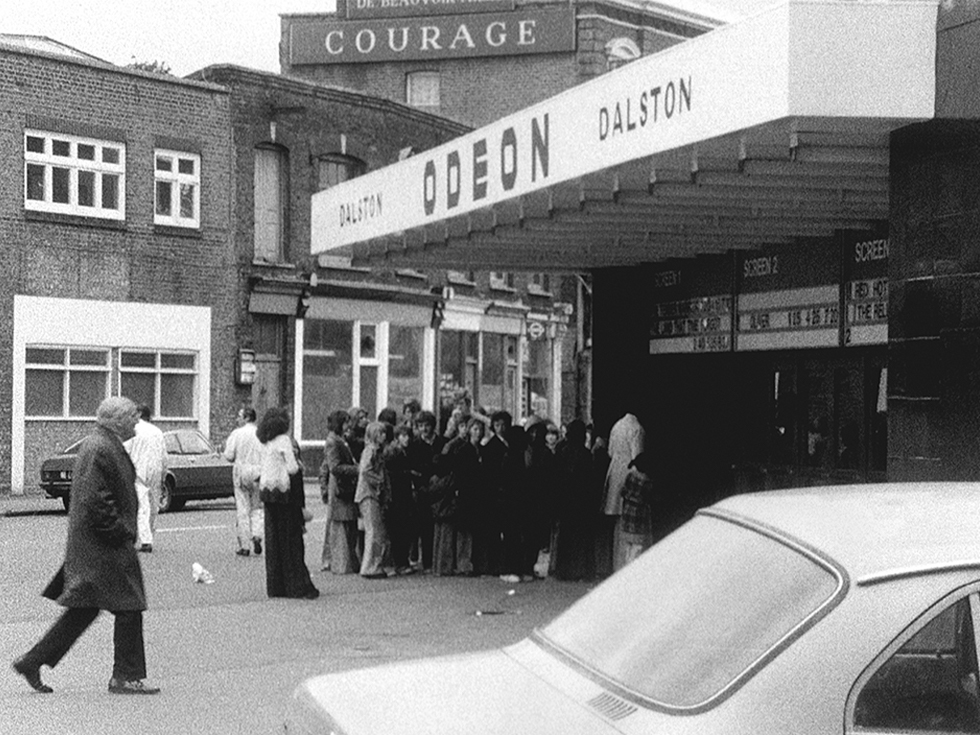 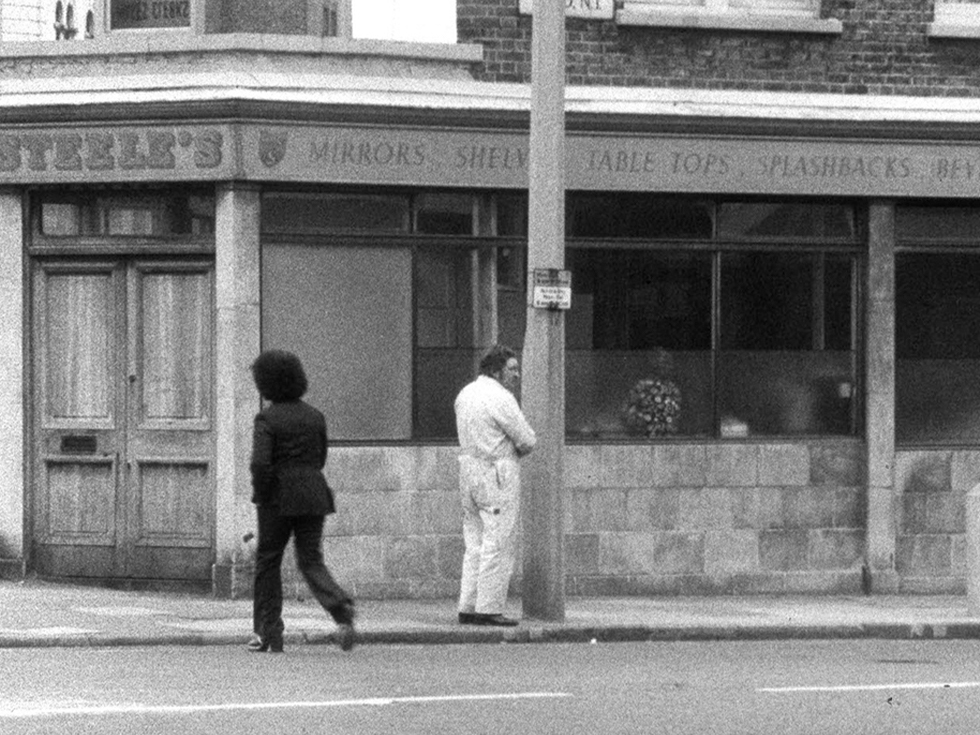 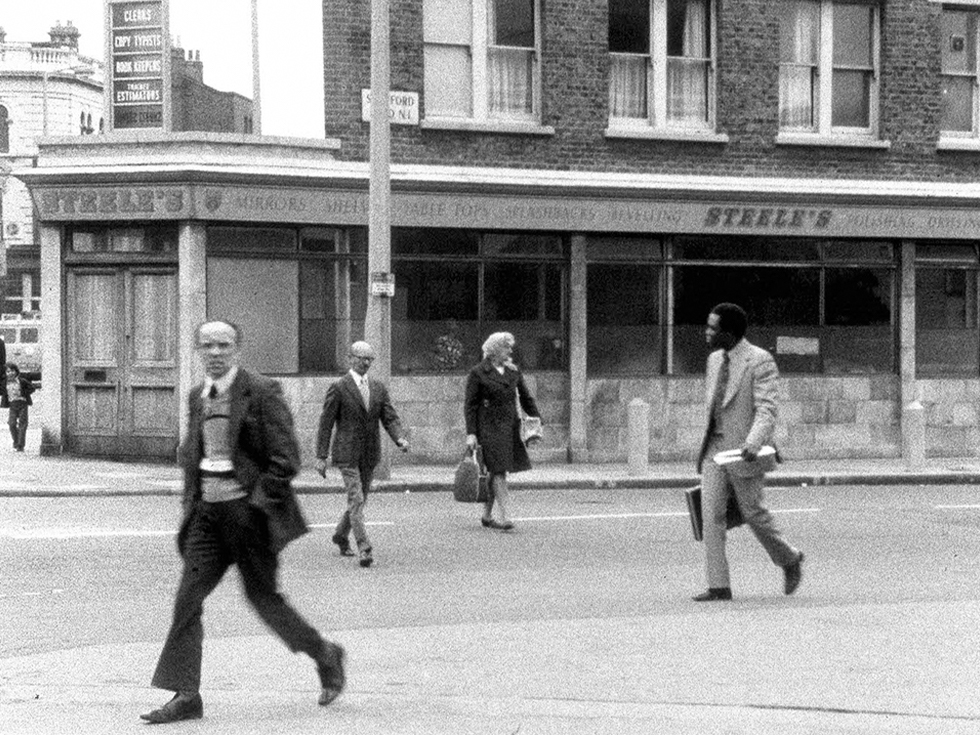 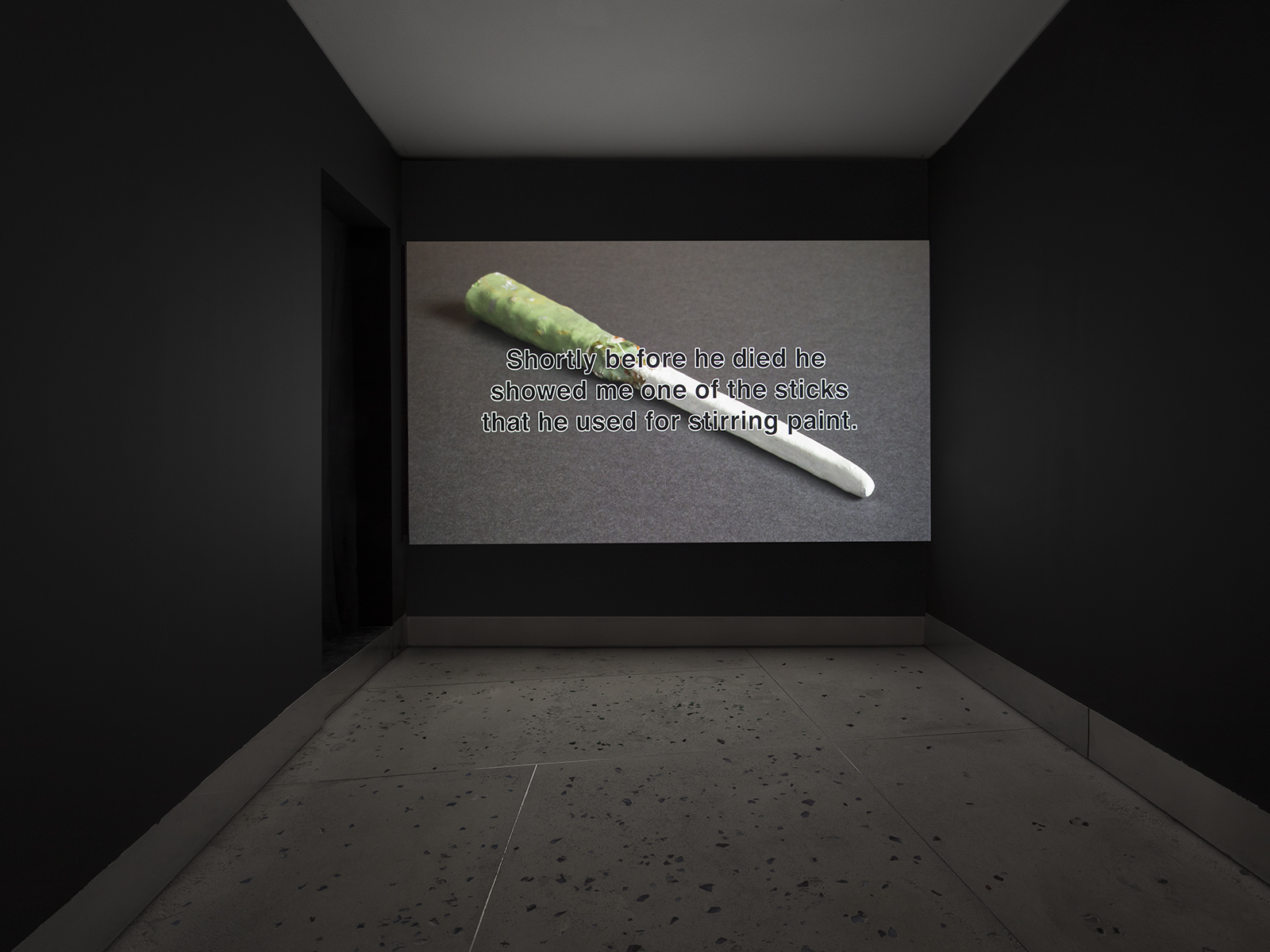 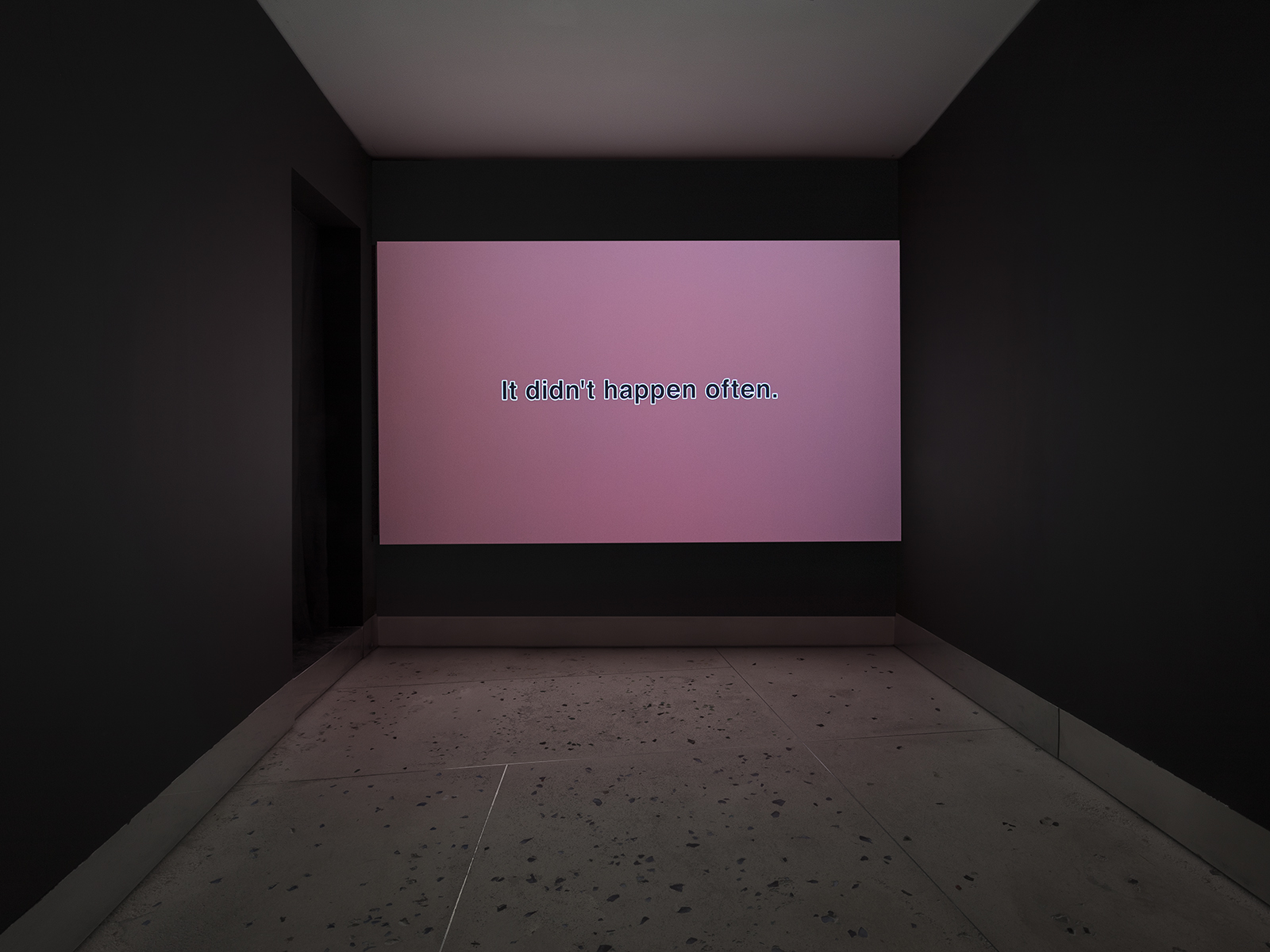 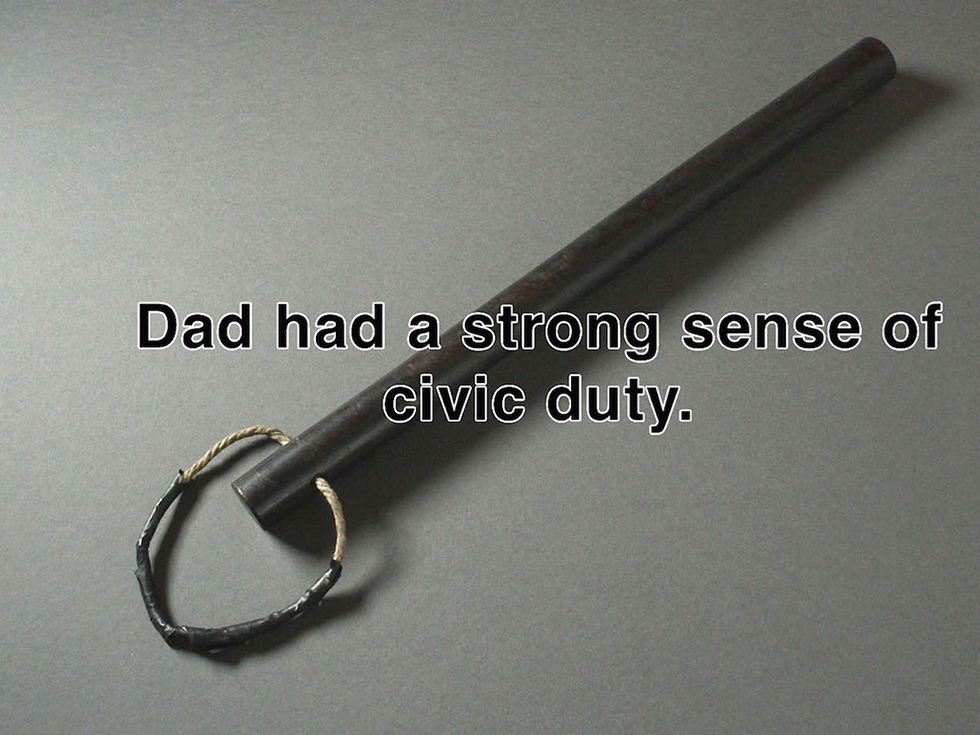 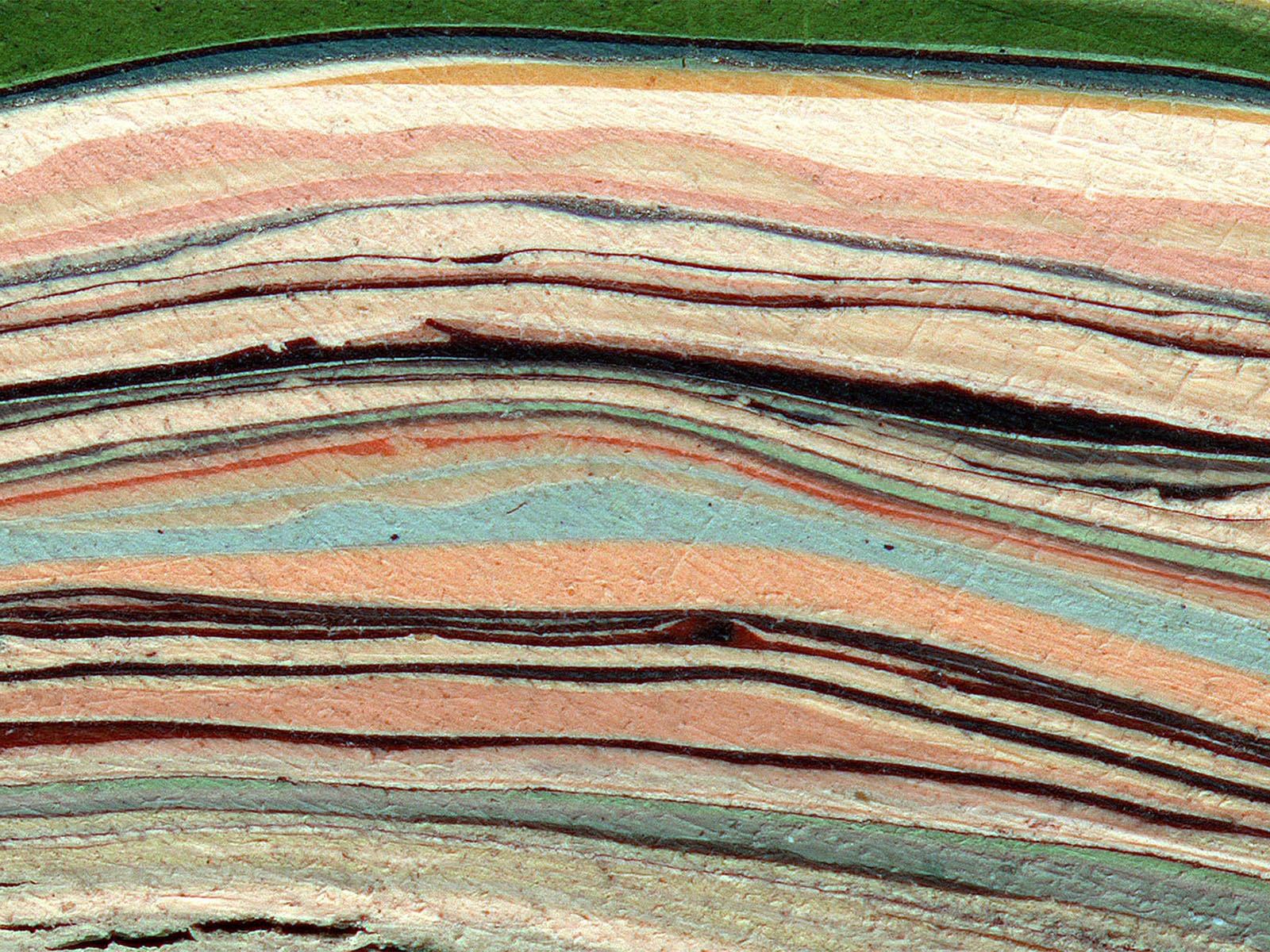 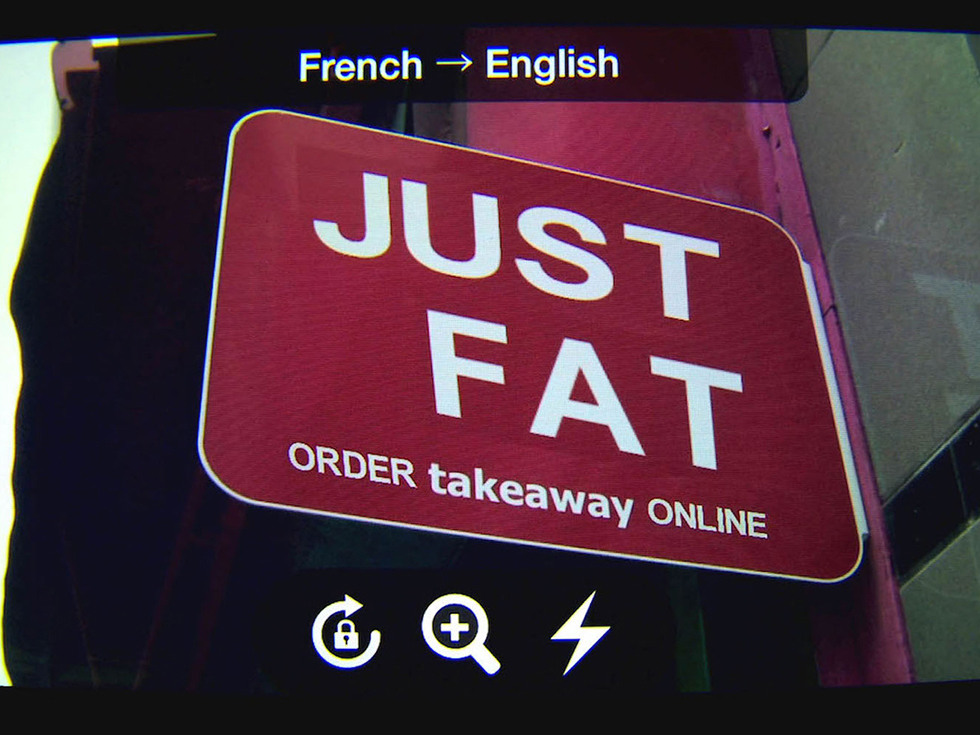 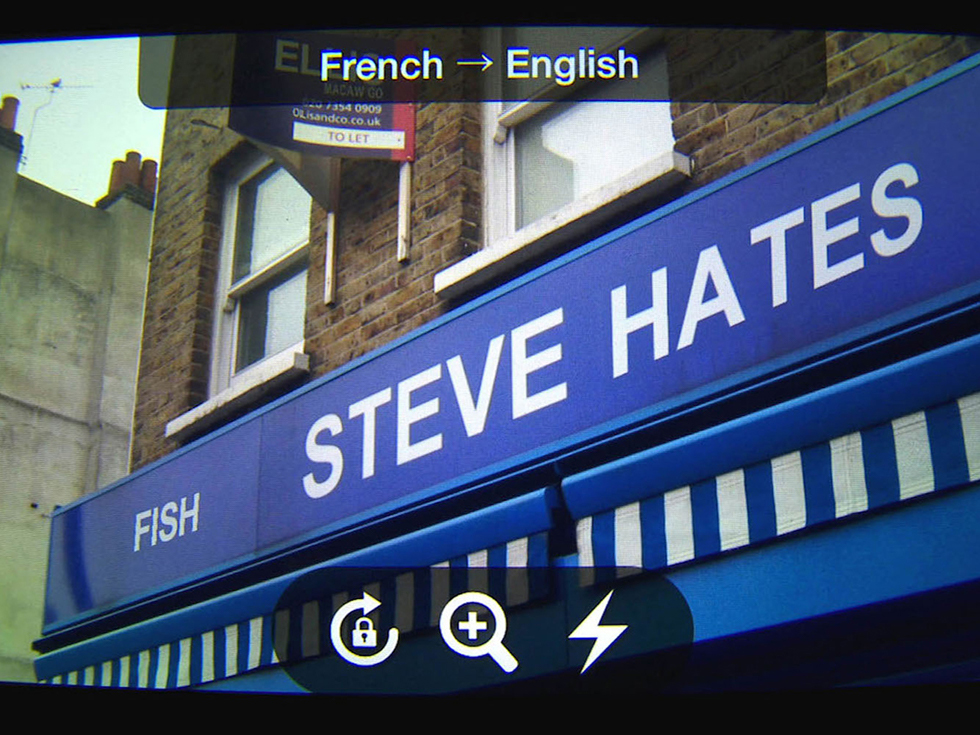 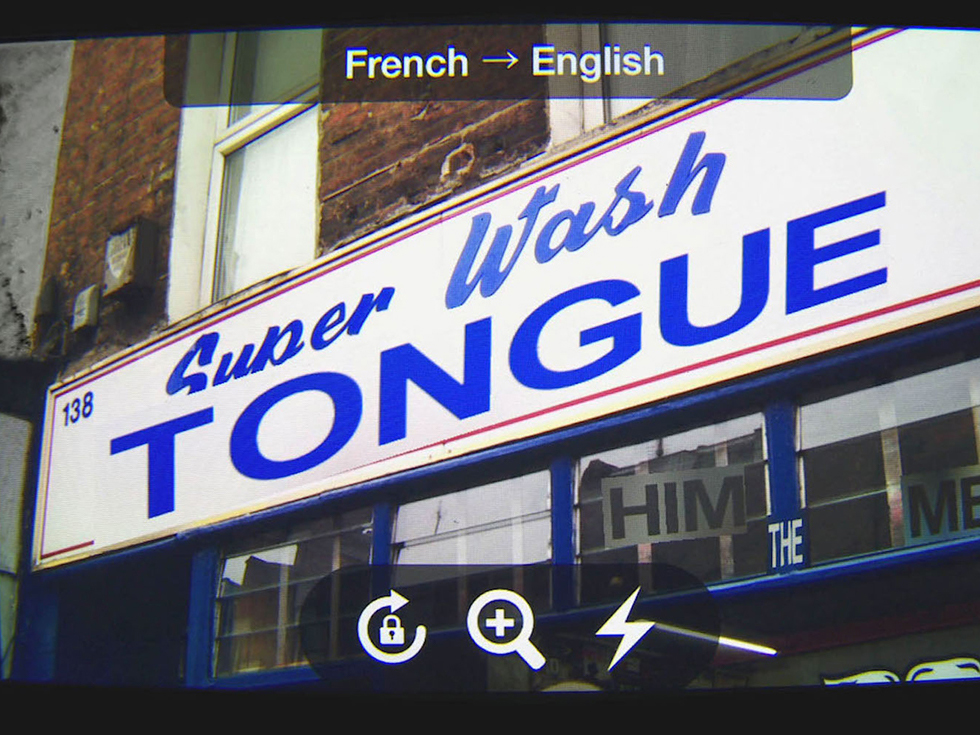 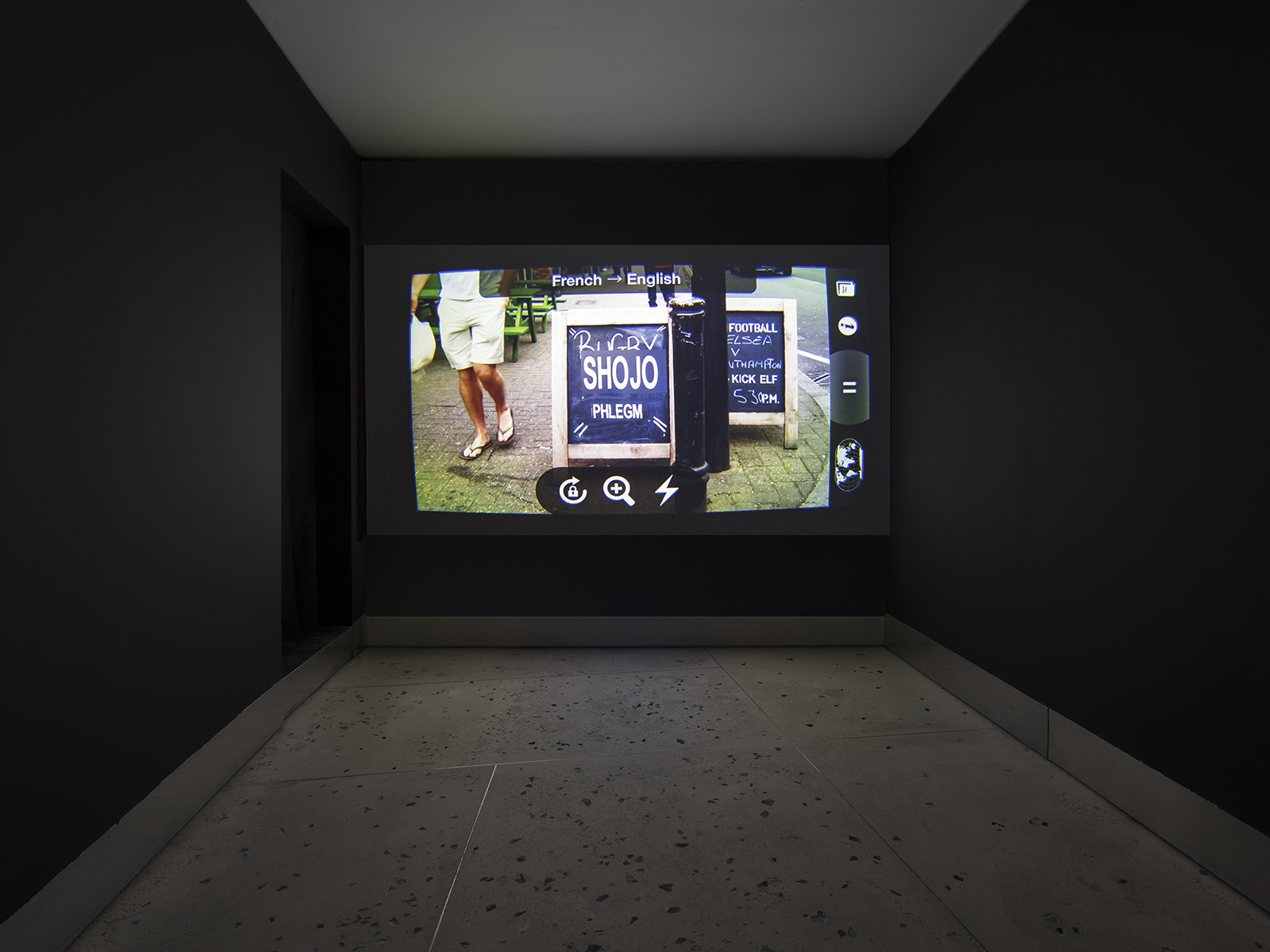 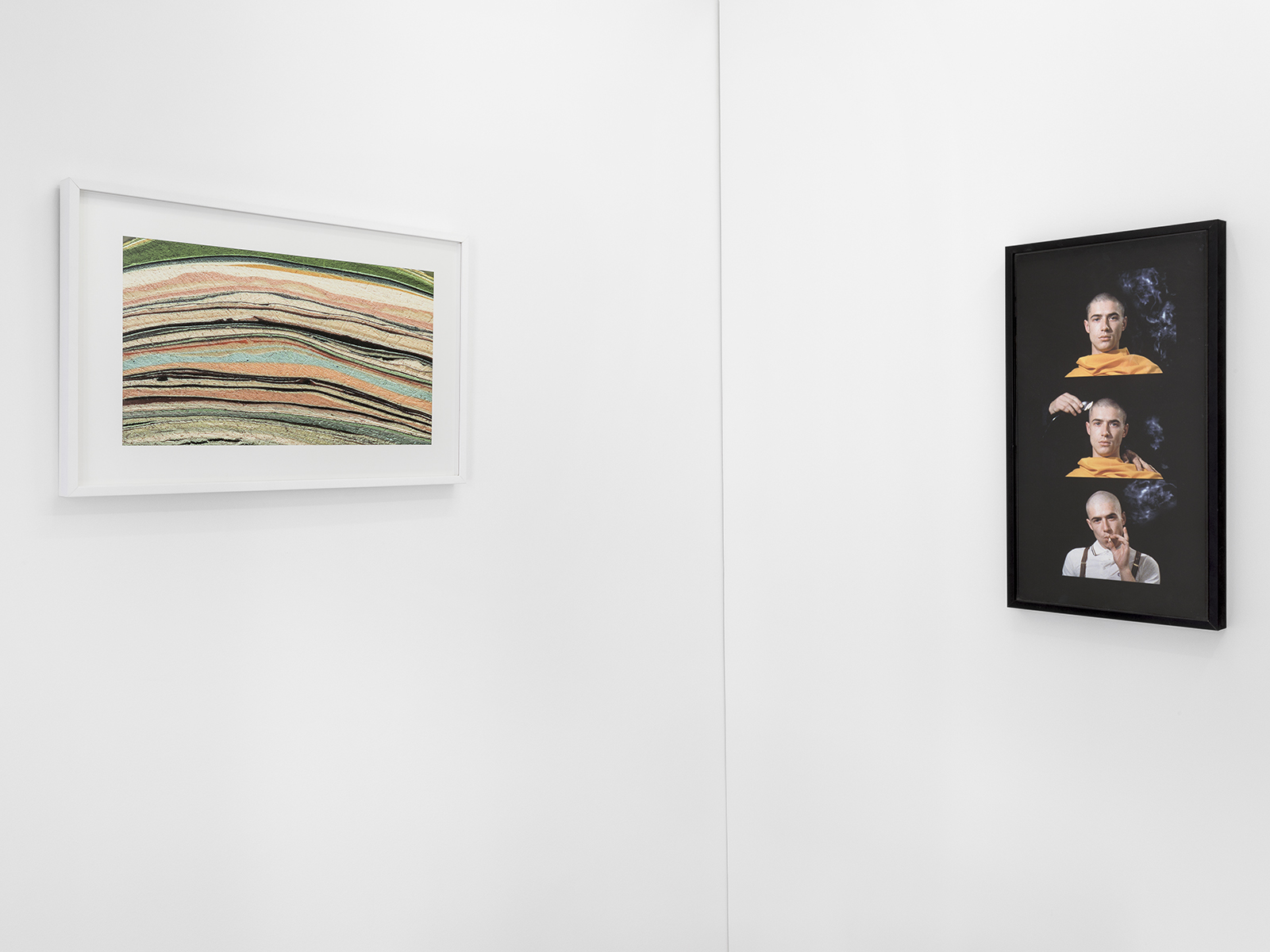 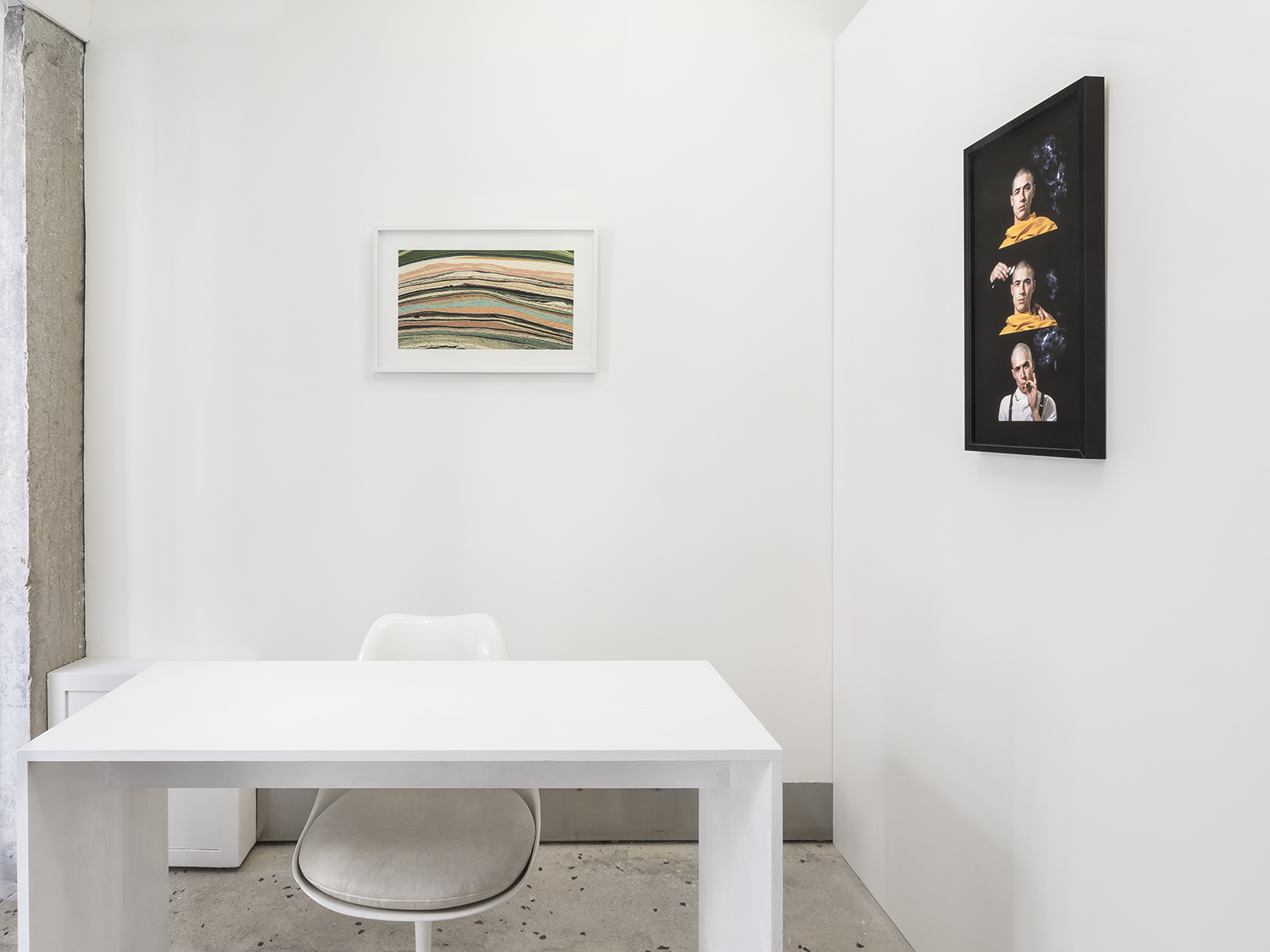