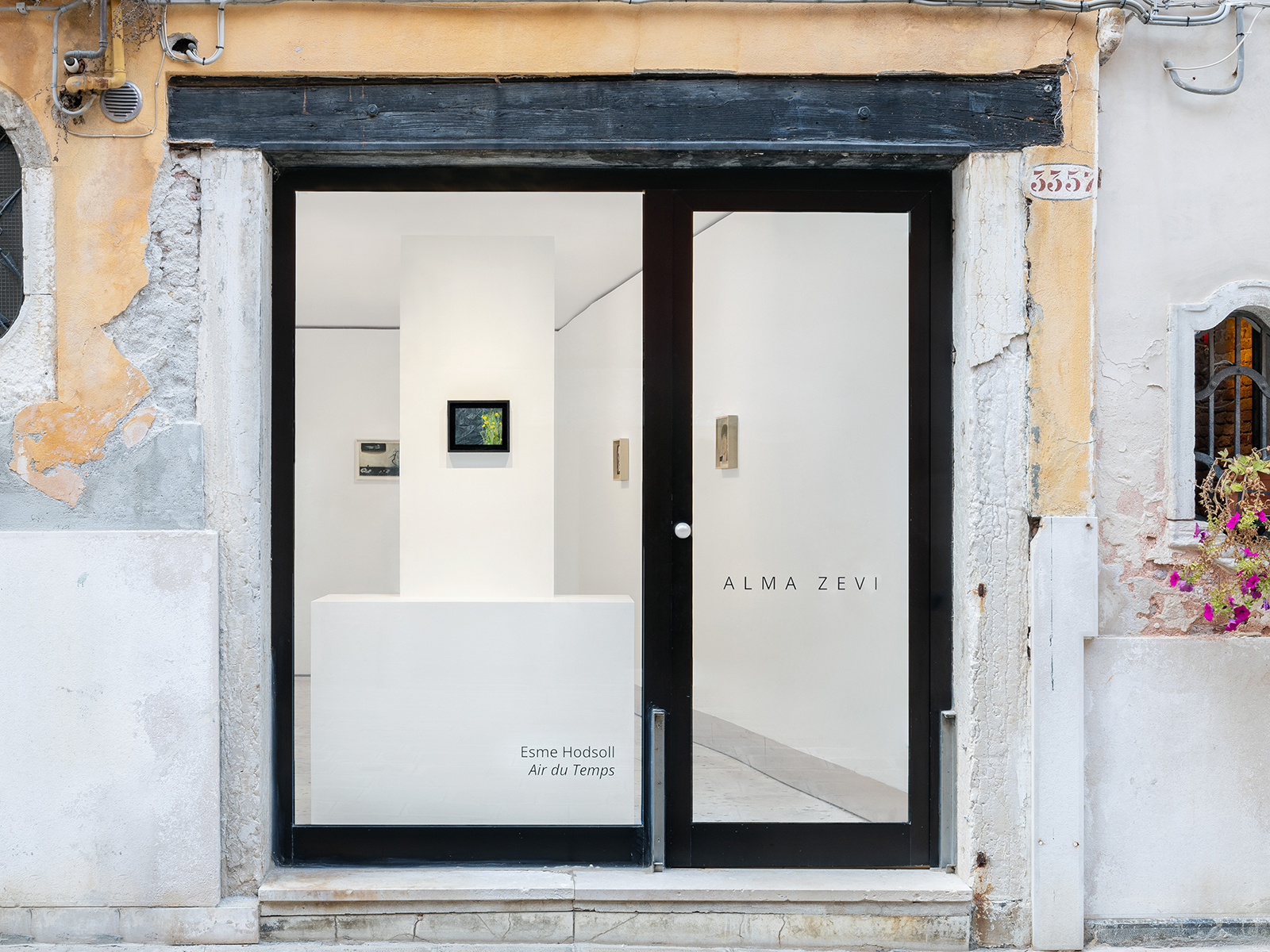 ALMA ZEVI Venice is delighted to present Esme Hodsoll: Air du Temps, the debut solo exhibition of this young British artist. The show consists of a selection of new oil paintings that Hodsoll (b. 1992, London) has been assembling for the past five years, many of which have come straight from her studio in Paris and are on display for the first time.

On the occasion of this exhibition, the writer and editor Digby Warde-Aldam – a close friend of Hodsoll’s – agreed to record their conversations in Paris whilst sitting for a portrait. Warde-Aldam’s insights into Hodsoll’s practice and the paintings on display – including Buttercups and Rubbish (2018-2020) and Rear Mirror (2020-2021) provide us with a rare glimpse into the artist’s remarkable world, succinctly capturing Hodsoll’s ability to create scenes imbued with timeless intensity and an uncanny sensibility.

At the end of October 2020, I moved into an apartment ten minutes away from Esme Hodsoll’s studio in north Paris. The weather was terrible and the city faced an imminent return to pandemic restrictions that would not be fully lifted until the following summer. A bleak atmosphere hung over Paris, and the particular circumstances of the neighbourhood, to which we were strictly confined under the lockdown rules then in force, weren’t much cause for distraction. The building was on a grubby street not far from the Gare du Nord, the studio itself an awkwardly-shaped garret illuminated only by a small skylight. On these drab, damp late-Autumn days, it was almost entirely lightless by early afternoon.

The painting Hodsoll was concentrating on at the time was a composition centred around an old rear-view windshield mirror she had picked up in a flea market somewhere on the edges of Paris. She had spent weeks deliberating over the other elements of the still life, experimenting with various arrangements of objects and ideas, adding and erasing even as the painting began to take on its finished form. Rear Mirror, the work that resulted from this process, is an uncannily evocative reflection of the uncertainty and low-level anxiety of the period.

Strip the studio construction behind the painting of a few elements and it could just as easily be a post-apocalyptic landscape: a wall the colour forest fire smog supports a wooden shelf that could, without too much difficulty, be mistaken for scorched earth. To the right stands a gnarled twig, looking for all the world like a desolate tree from a Bruegel’s Dulle Griet; a scattering of small rocks occupies the centre while a crumpled pansy to the far-left offsets the prevailing gloom of the palette.

Directly above, the eponymous mirror perches high in the top left-hand corner, the frame cutting straight across its upper rim. Its surface reflects a range of billowing clouds over what looks like an Alpine mountain range; it’s an unexpected vision, so far removed from the rest of the lugubrious setting that it verges on the surreal. (The artist later told me that the clouds were based on a photograph, but inspired by Velazquez’s The Immaculate Conception (c. 1618) in the collection of the National Gallery.) The final detail was almost an afterthought, but turned out to be the element that truly animated the composition. Hodsoll had been reading the Rimbaud poem Faim (‘Hunger’) and consistently returned to a particular stanza:

When she discovered a dead spider curled up in a dusty corner of the studio, the resonance was too strong to ignore. In paint, she resurrected the corpse of the wretched arachnid, depicting it paused for a moment as it scuttles up towards the mirror, as if contemplating its next move. As the sole trace of life in a composition that otherwise speaks stays true to the French term for still life – nature morte – it gives the picture an unlikely source of vitality.

That Rimbaud should have, in some small way, influenced the genesis of one of the paintings in Air du Temps, Hodsoll’s first solo show at ALMA ZEVI, is instructive. “Poetic” is an overused advertised in the discussion of painting, so liberally deployed that it rarely communicates much of a meaning. Yet considering Hodsoll’s work, it’s hard to come up with anything more apposite. Every element of her paintings feels visceral and vital: when she paints a hand laid flat on a marble tabletop, for instance, you don’t just register it as such; you feel the cool, chalky calcite slide underneath your palm. In Hand / Broken Glass, another painting that deploys the same surface as a backdrop, a cloth squeaks over the spillage from the shattered vessel; you can almost hear the chime of the shards as they vibrate against the marble.

Where so much contemporary figurative painting is illustrative and provocatively grotesque, hers is understated, evocative and un-showily singular. “I want to use objects or people to communicate sensations”, the artist says. “To quote Cezanne: ‘painting after nature is not copying the objective, it’s realising our sensations.’ This is what I strive for, and in terms of style – if you can call it that – I aim to do this in the most subtle yet charged way possible”. It’s no small ambition, and not an uncommon one either: but – as the paintings in Air du Temps attest – she comes as close to delivering on it as any painter of her generation.

In her pictures, a black plastic refuse sack becomes a luxurious drape with the lustre of rumpled silk; a spindly thicket of buttercups in the foreground, by contrast, looks outsized, alien, as if drawn from the imaginings of the troubled Victorian fairy painter Richard Dadd. A fig left out on a windowsill for too long in the heat slowly drips its juices onto the air-conditioning unit directly below, forming a plum-hued blister on the white metal; a barely-perceptible crack in the plaster between acts almost as an architectural response to the decaying fruit.

These are paintings call to mind the work of any number of artists – Euan Uglow, Lucian Freud, Vilhelm Hammershoi and Walter Sickert, to name a few – but never do they feel derivative. They leave you with the distinct sense that nobody else could have created them. But beyond anything else, they radiate the kind of heightened tension, the sense of imminent movement, that few painters succeed in communicating. “I want things to be charged, like the atmosphere in the air before a storm”, the artist says. On those terms, she has well and truly realised her vision.

Esme Hodsoll (b. 1992, London) first studied at Pennighen, École de Direction Artistique et Architecture Intérieure, in Paris before attending the Royal Drawing School, London. Hodsoll was awarded the Richard Ford Award, and in 2017 she participated at the residency programmes Dumfries House, Scotland and Prado, Madrid. Hodsoll’s scenes breathe with life, which is reflected not only in her choice of subjects but also through her skillful hand. Her years of artistic travel leading to Scotland, Greece and Spain aided Hodsoll in her close study of light, which lends itself to embedding life and action into the artist’s renderings of landscapes, portraits, and scenes of quotidian domesticity. One of Hodsoll’s works is included in Ways of Drawing: Artists’ Perspectives and Practices published by Thames and Hudson in October 2019. In 2020, she completed a residency at ALMA ZEVI Venice. Esme Hodsoll currently lives and works in Paris.

Digby Warde-Aldam is an art writer and editor. He has been writing about visual art for The Week magazine since 2014 and has also contributed to specialist and general interest publications including Apollo, Art Review, the Guardian, 1843, Modern Painters, Artsy and the Spectator. He lives and works in Paris. 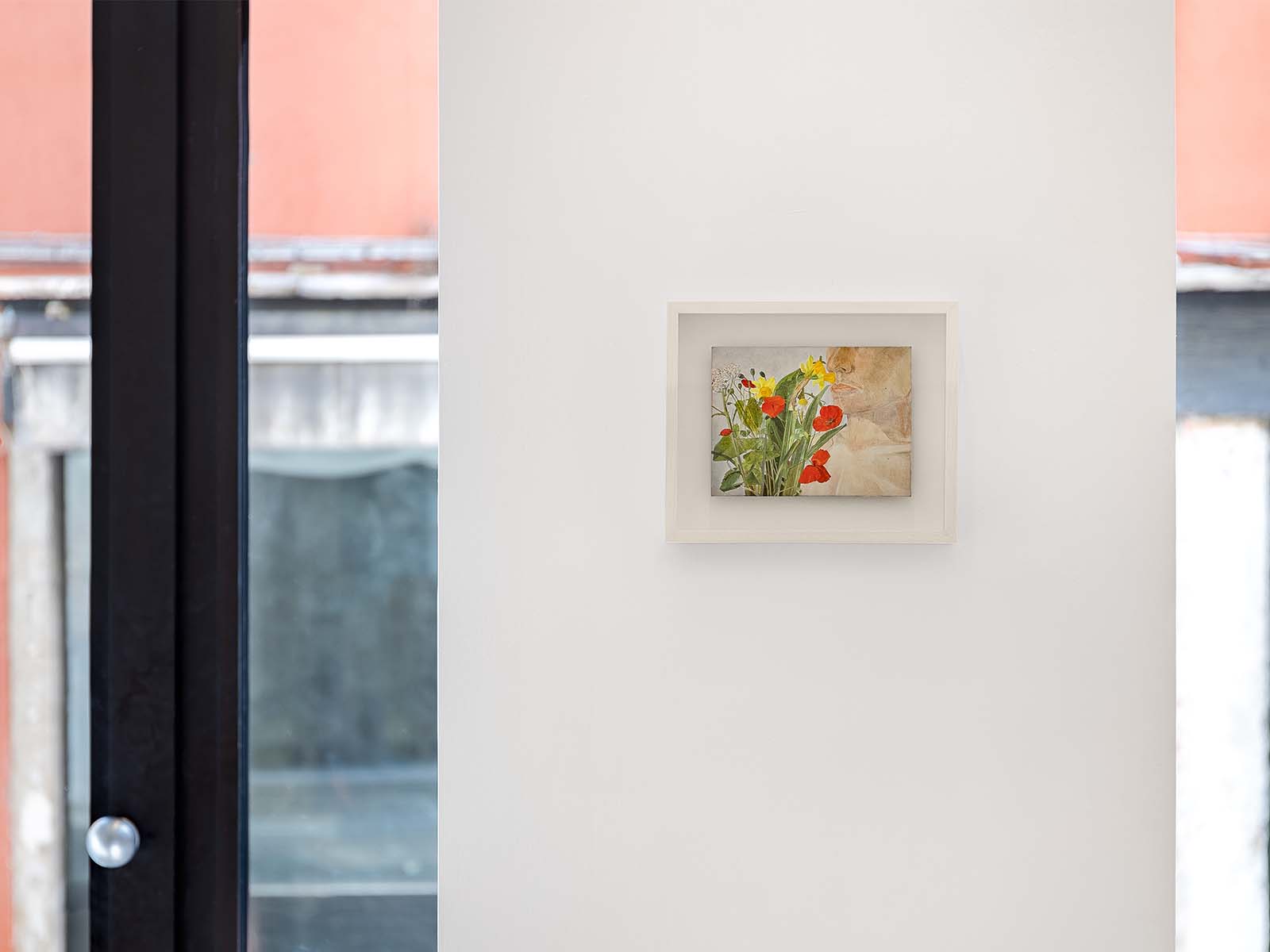 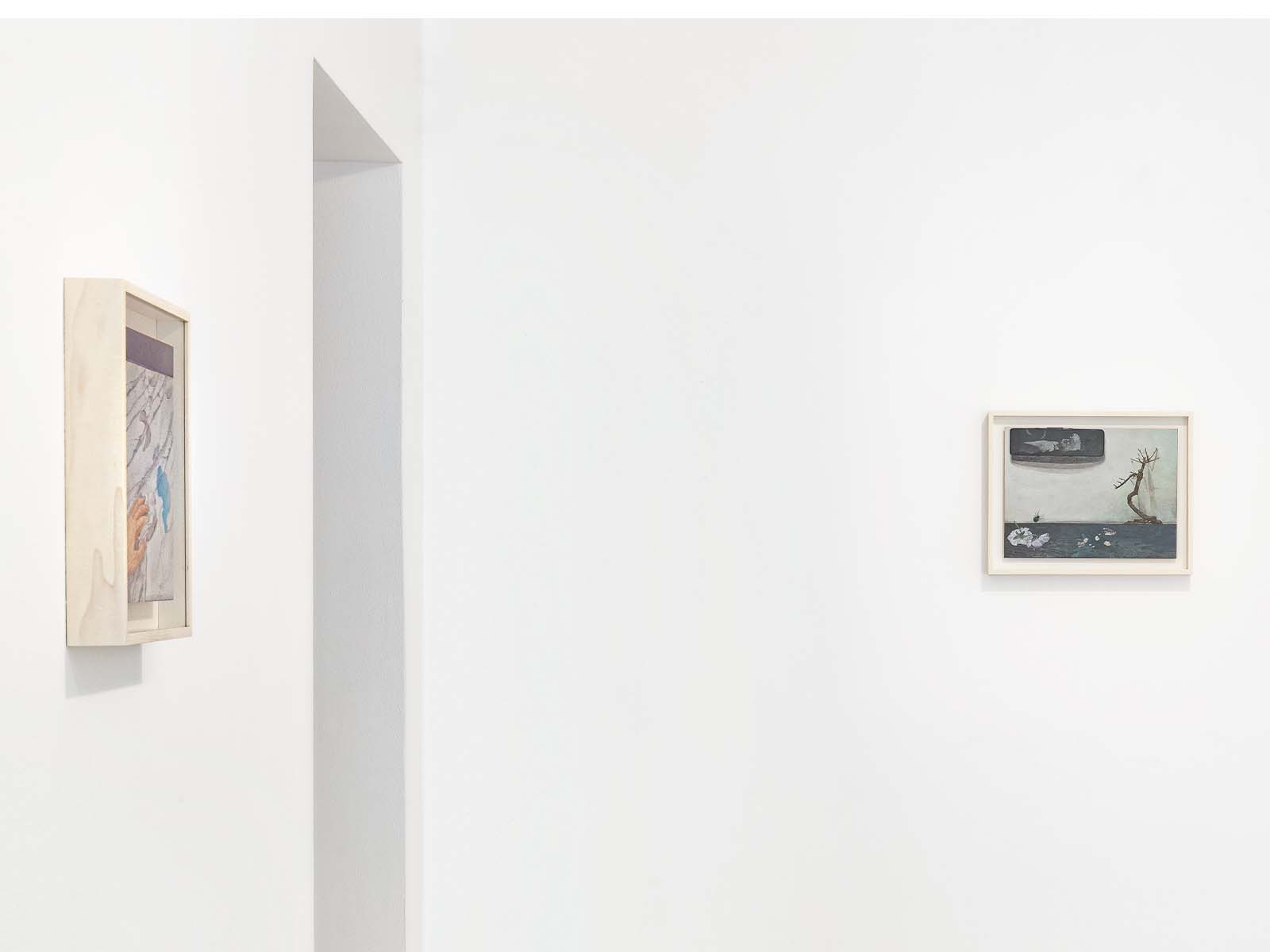 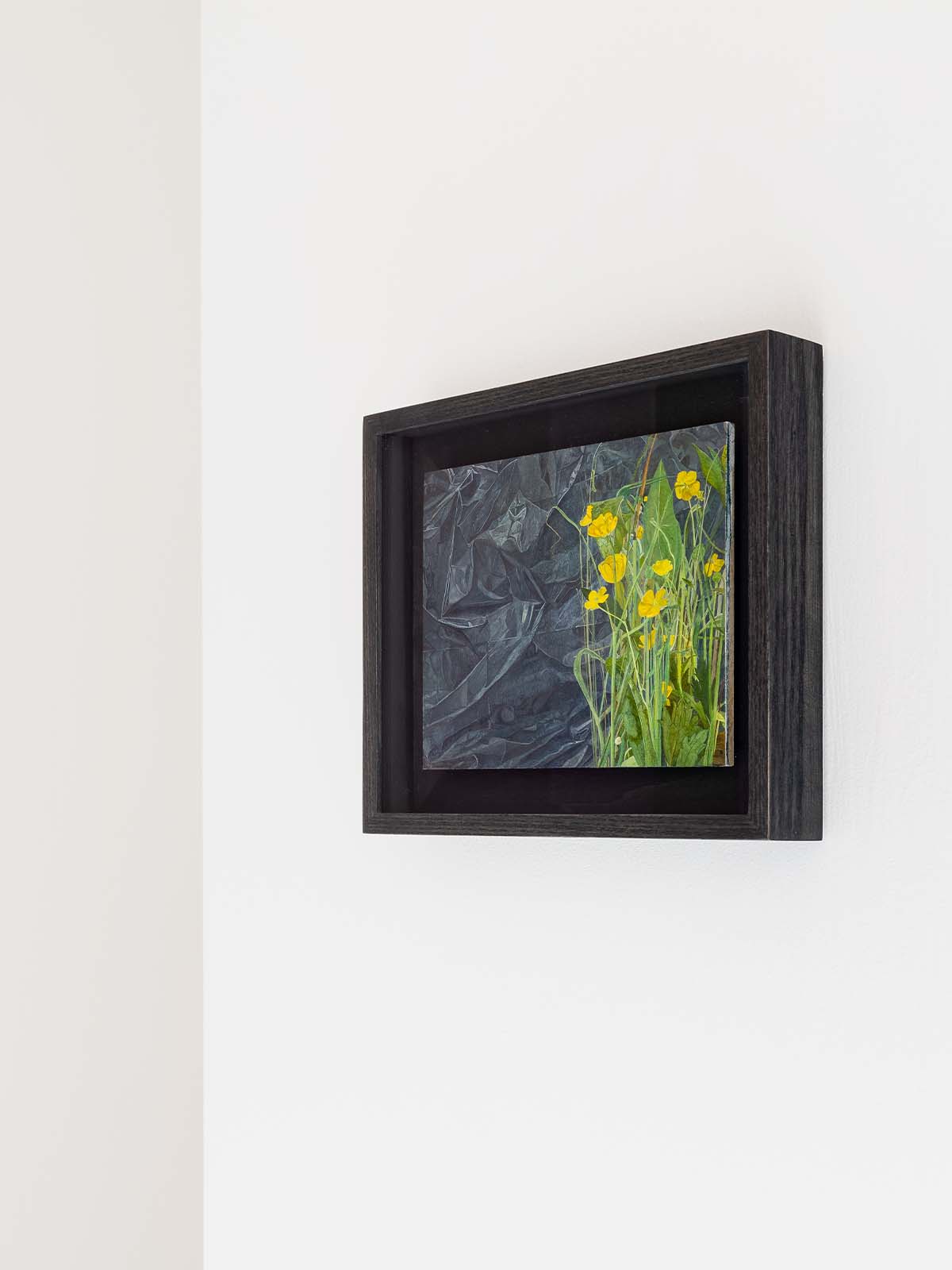 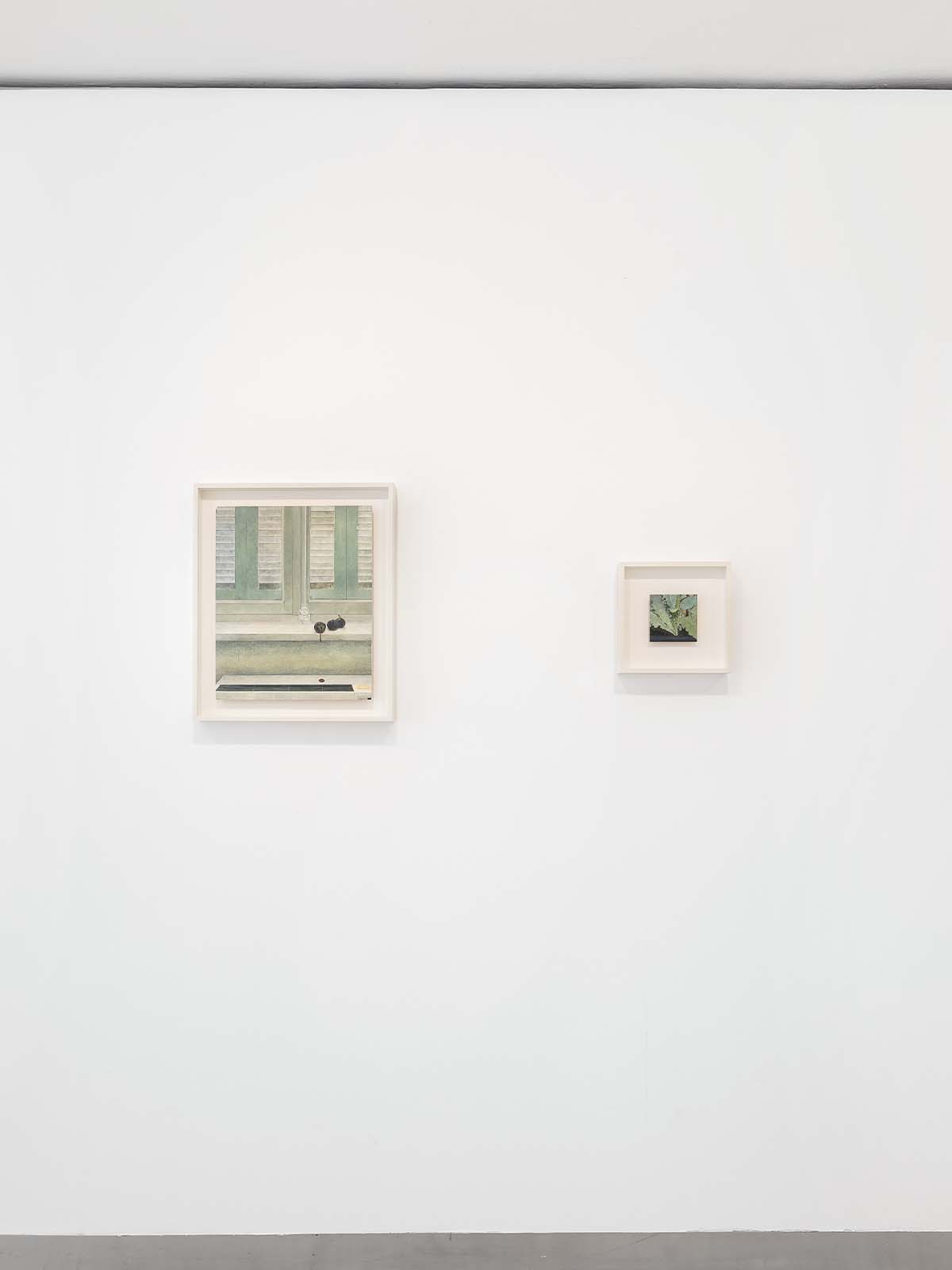 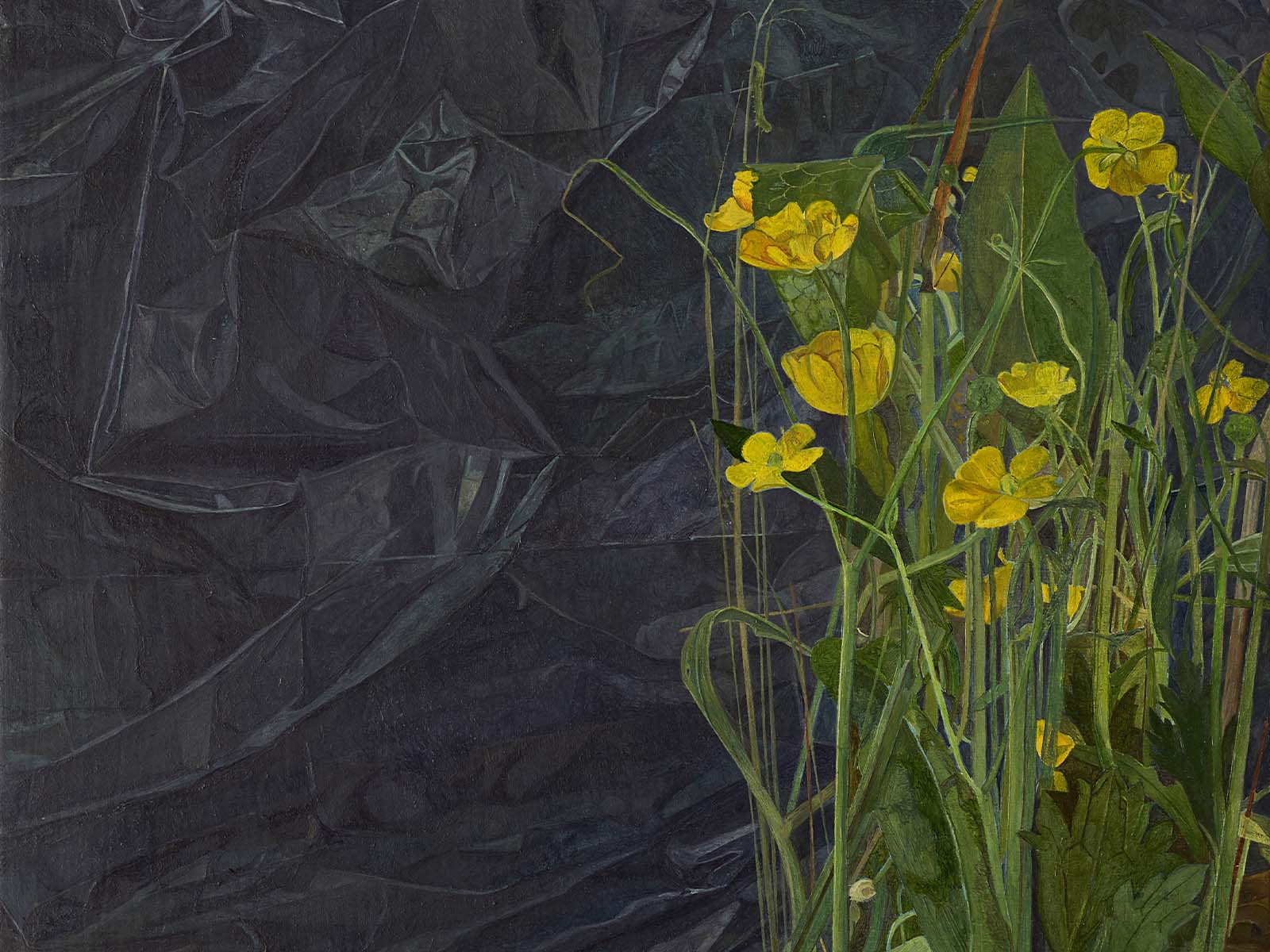 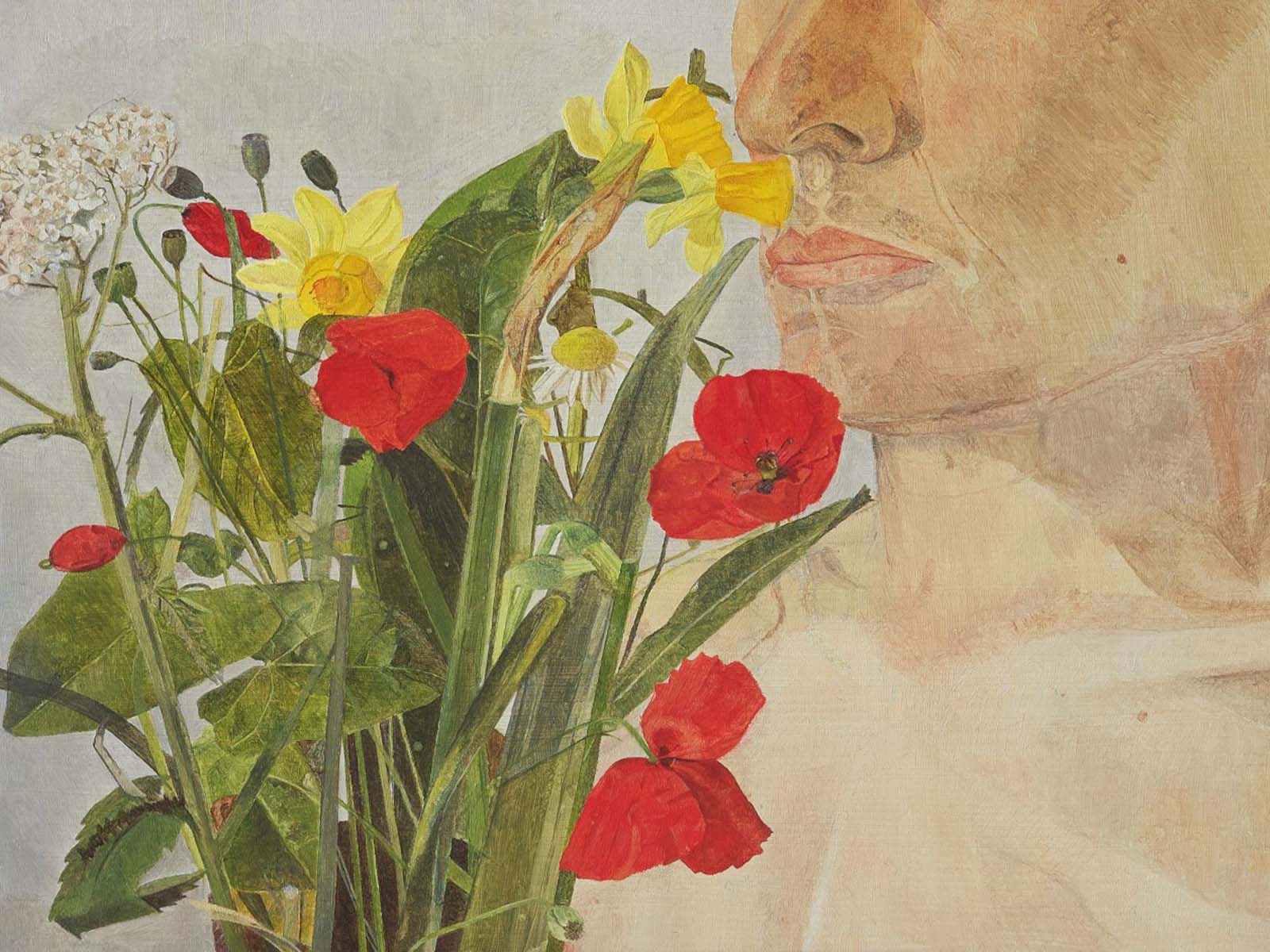 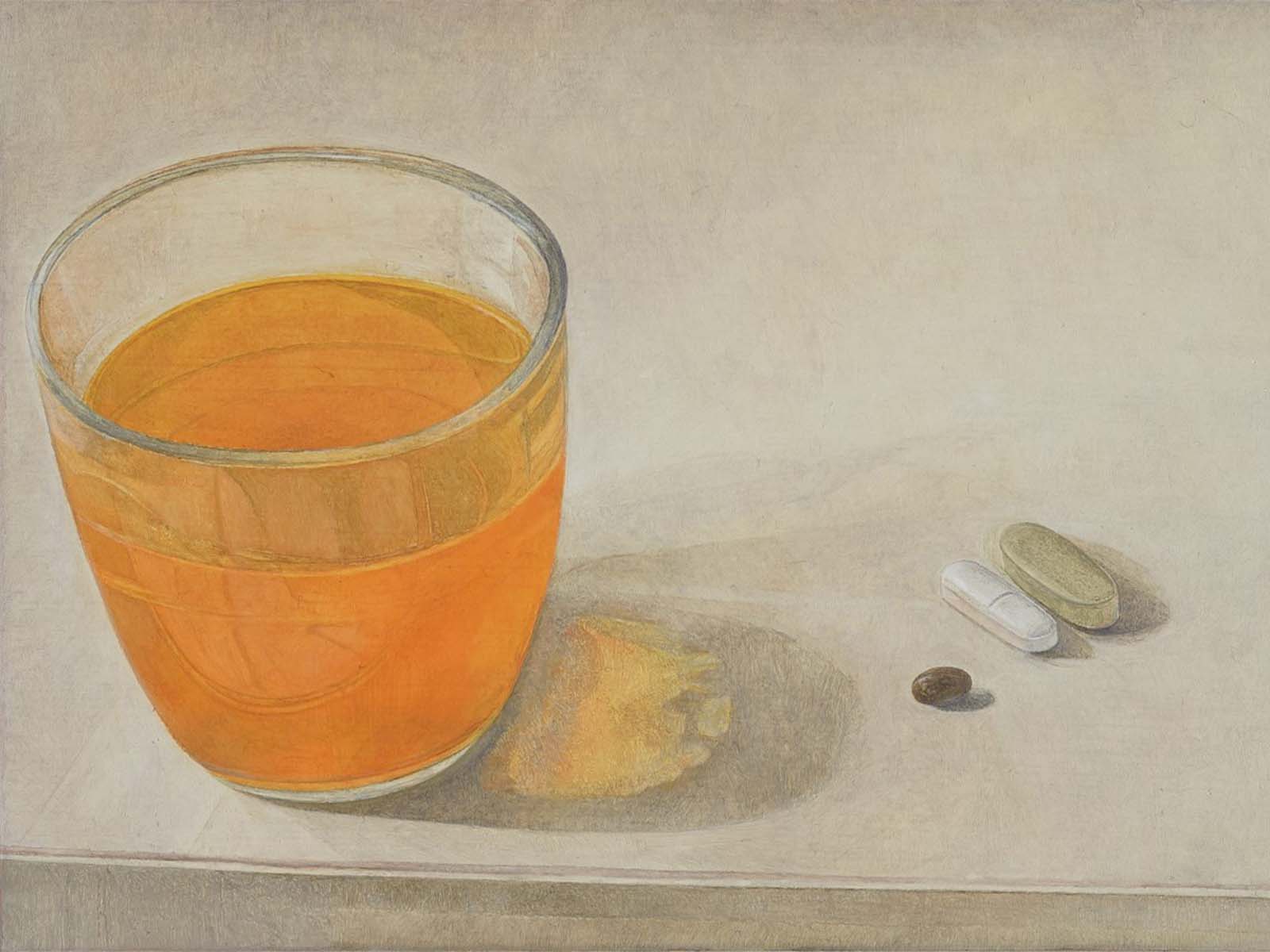 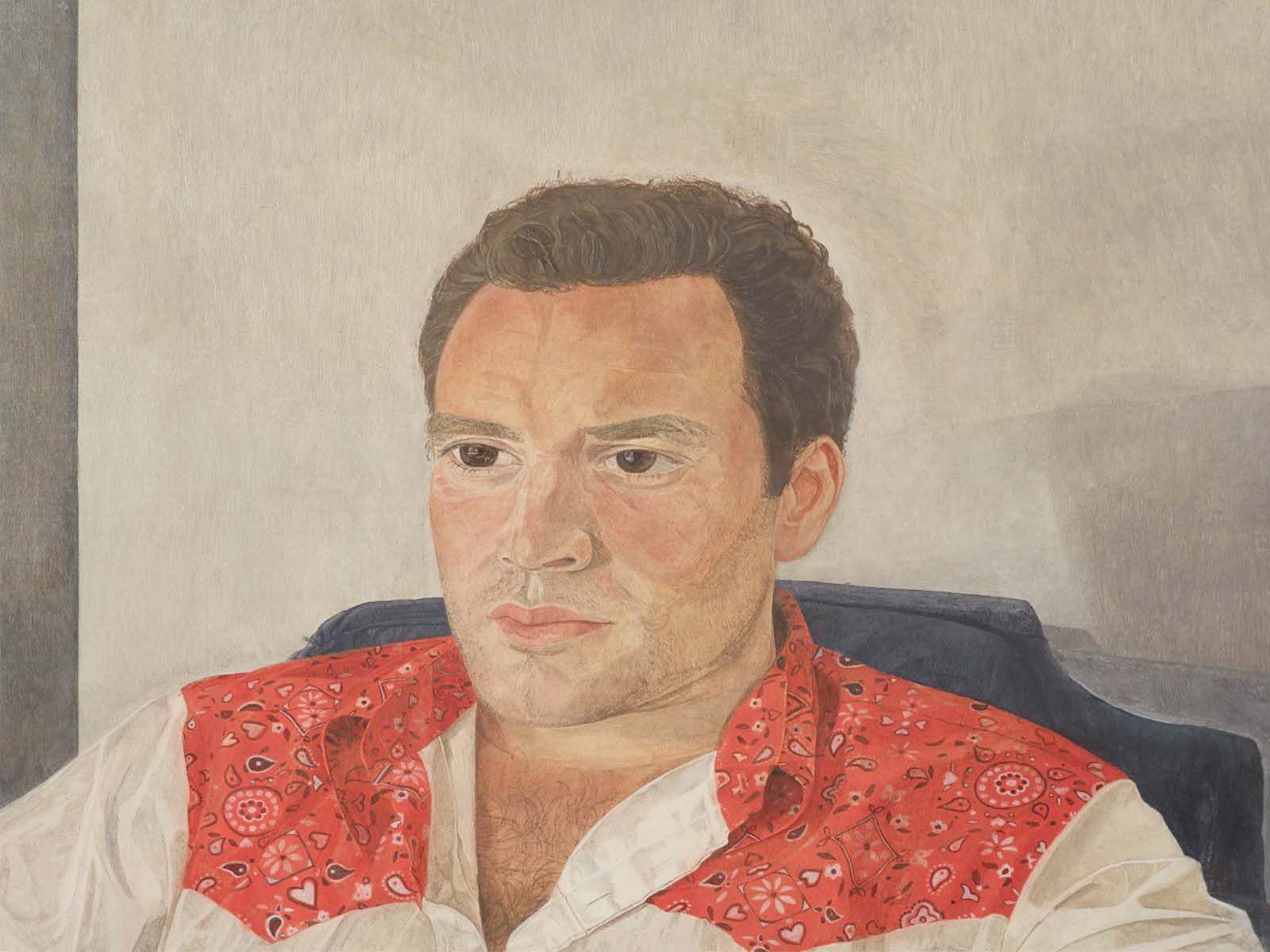 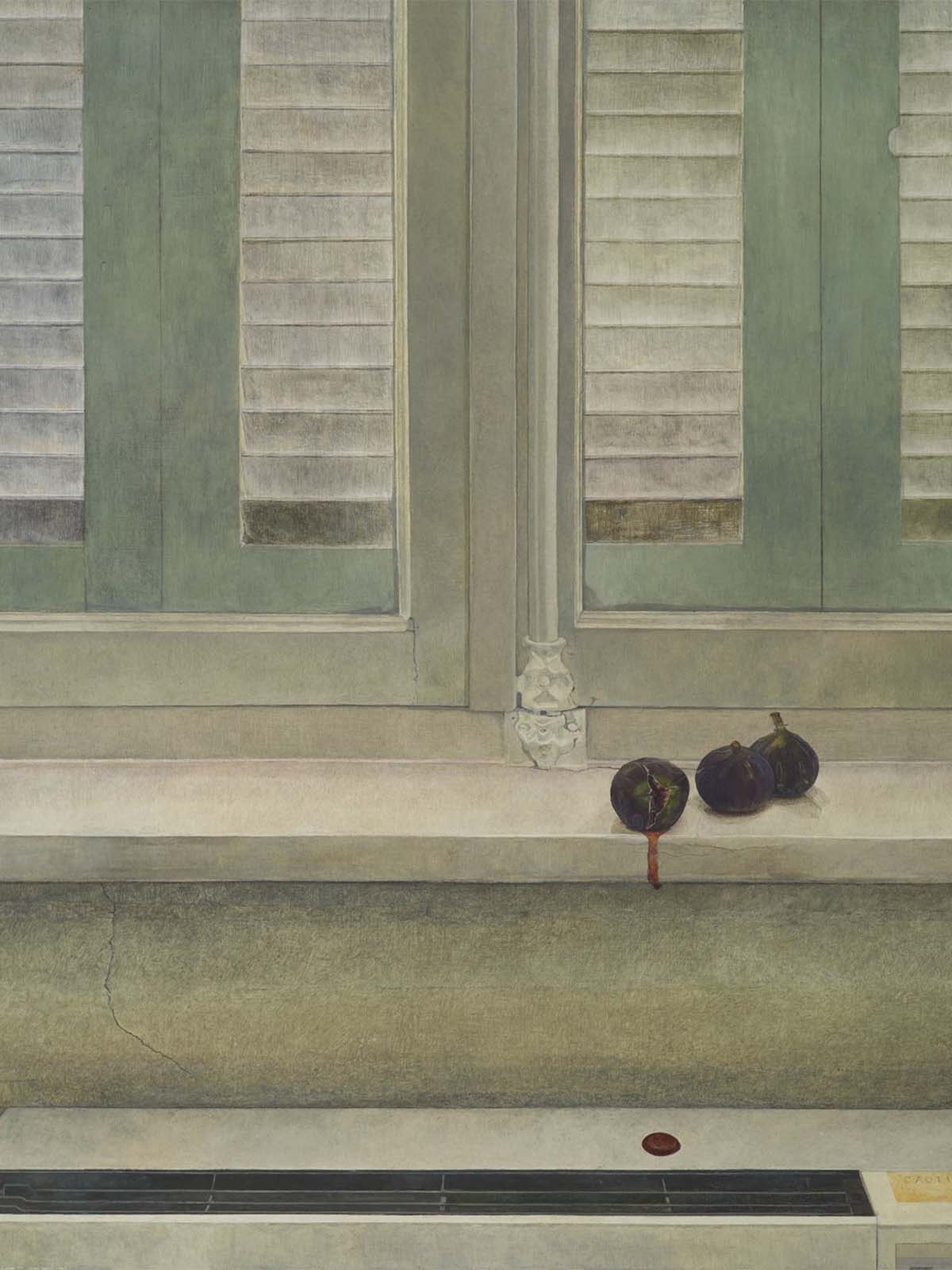 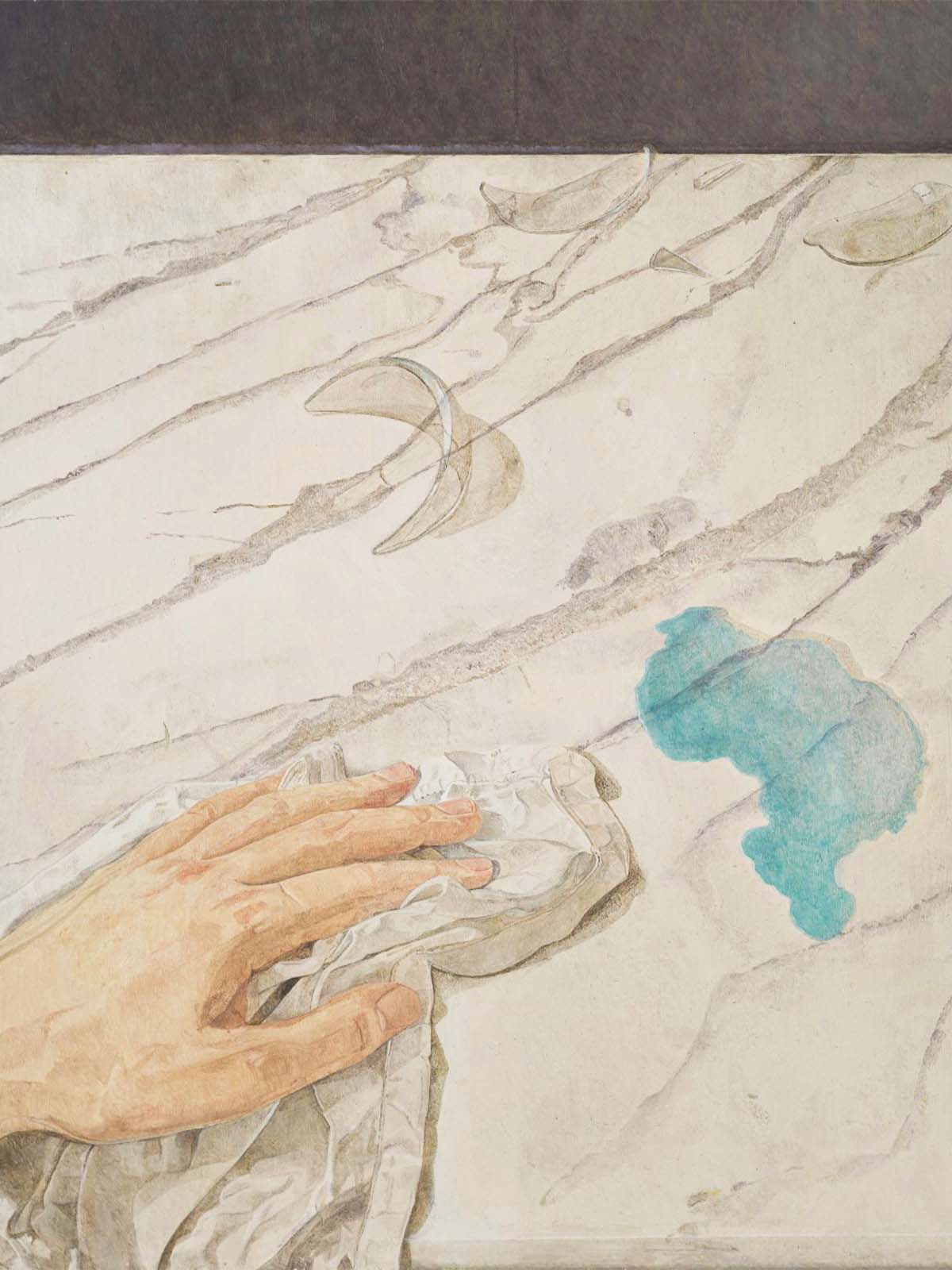 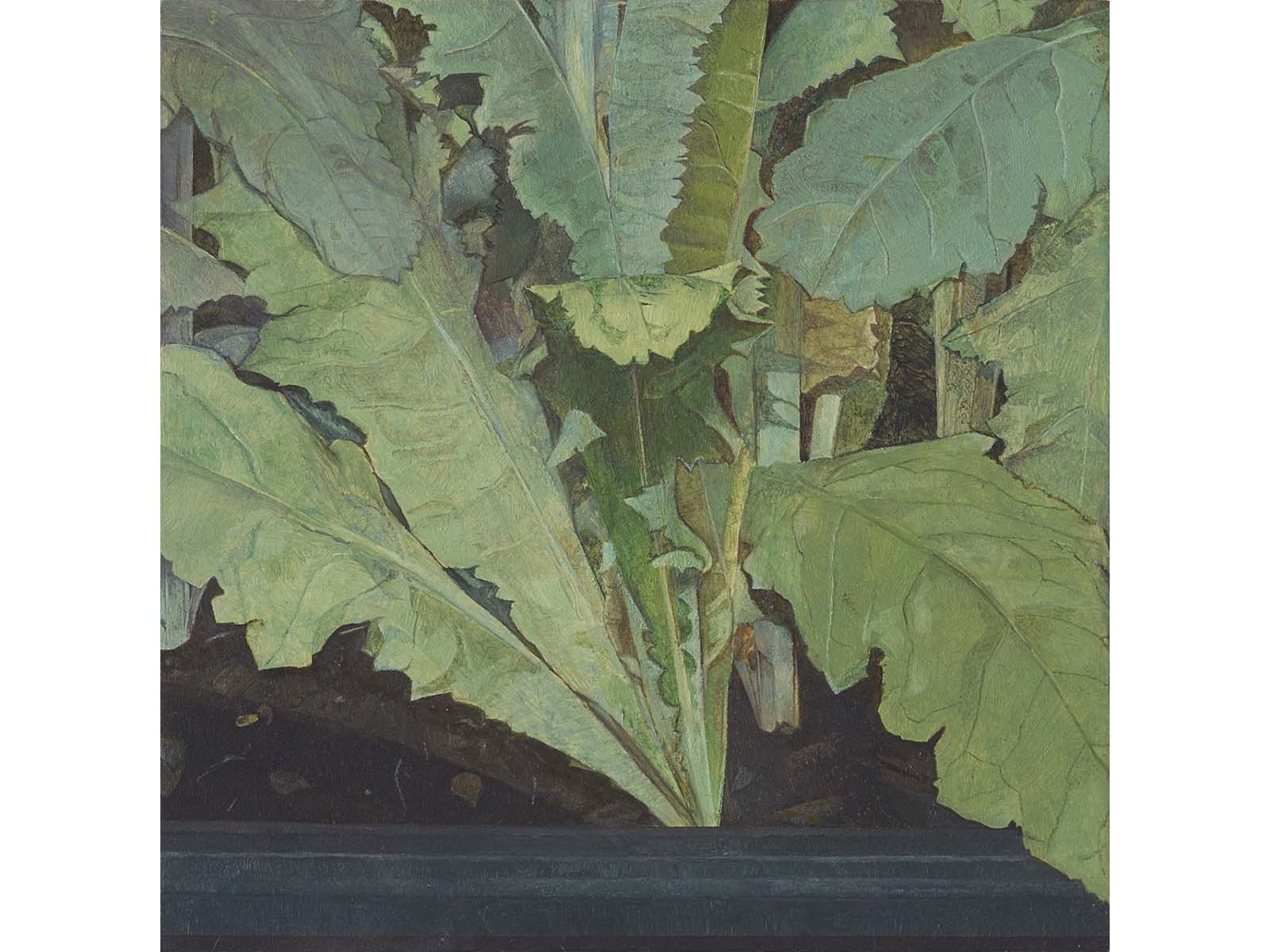 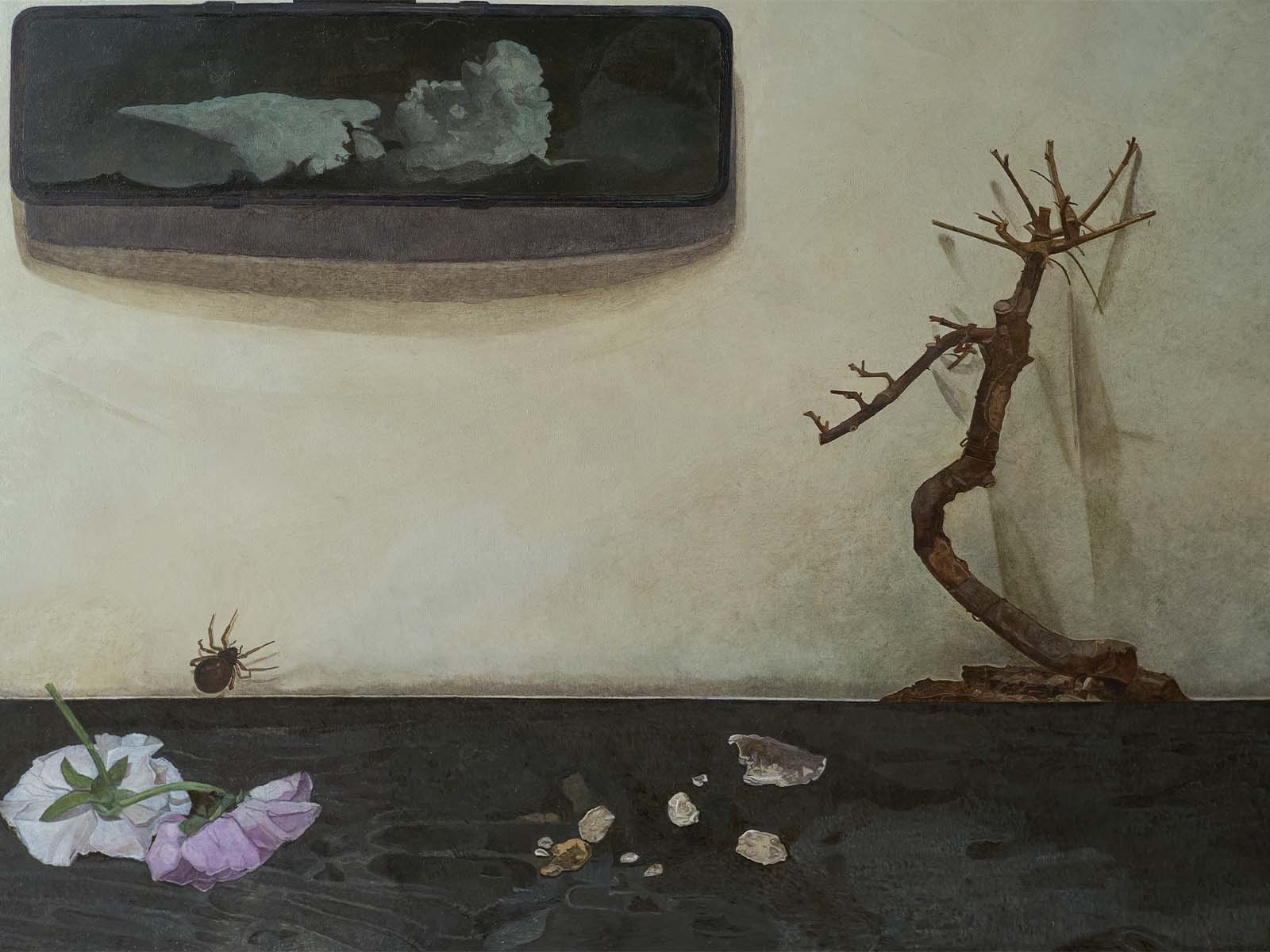 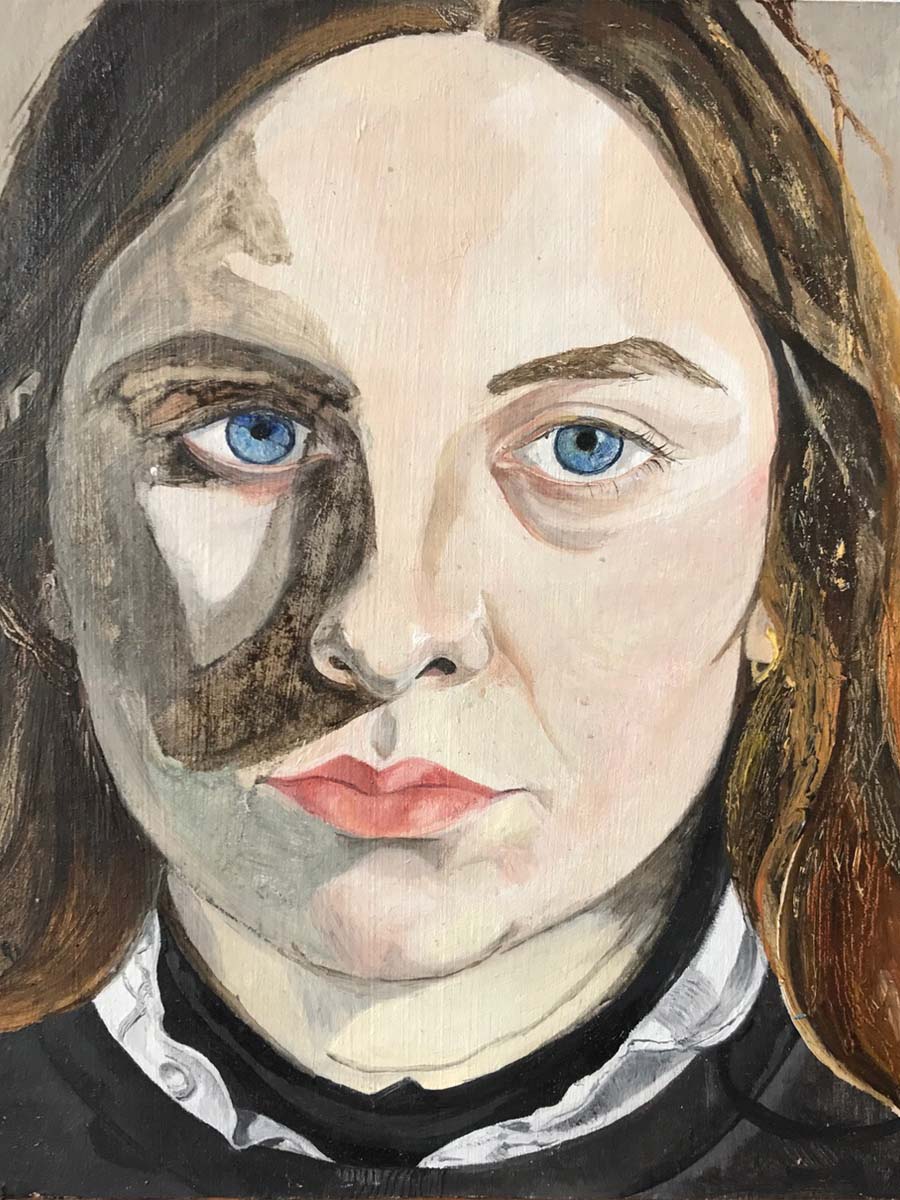 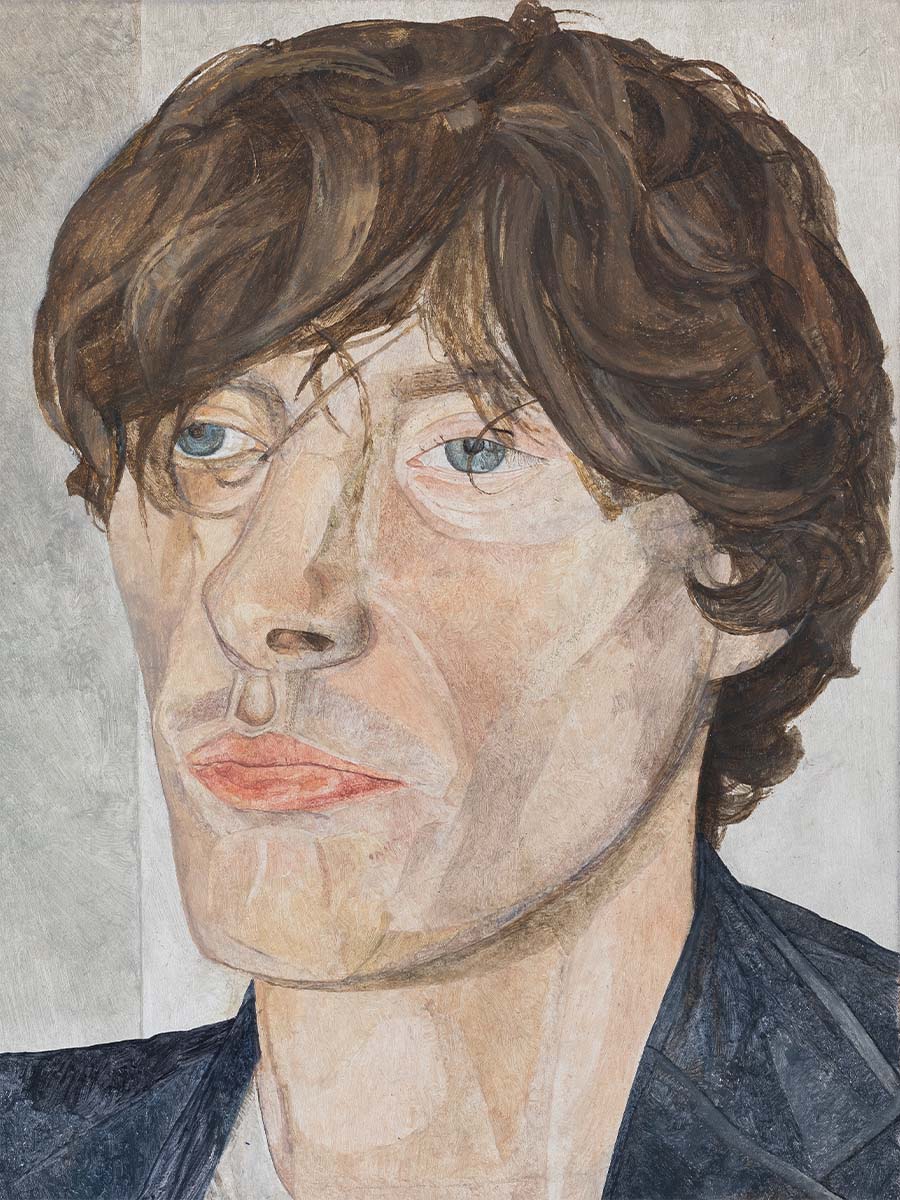