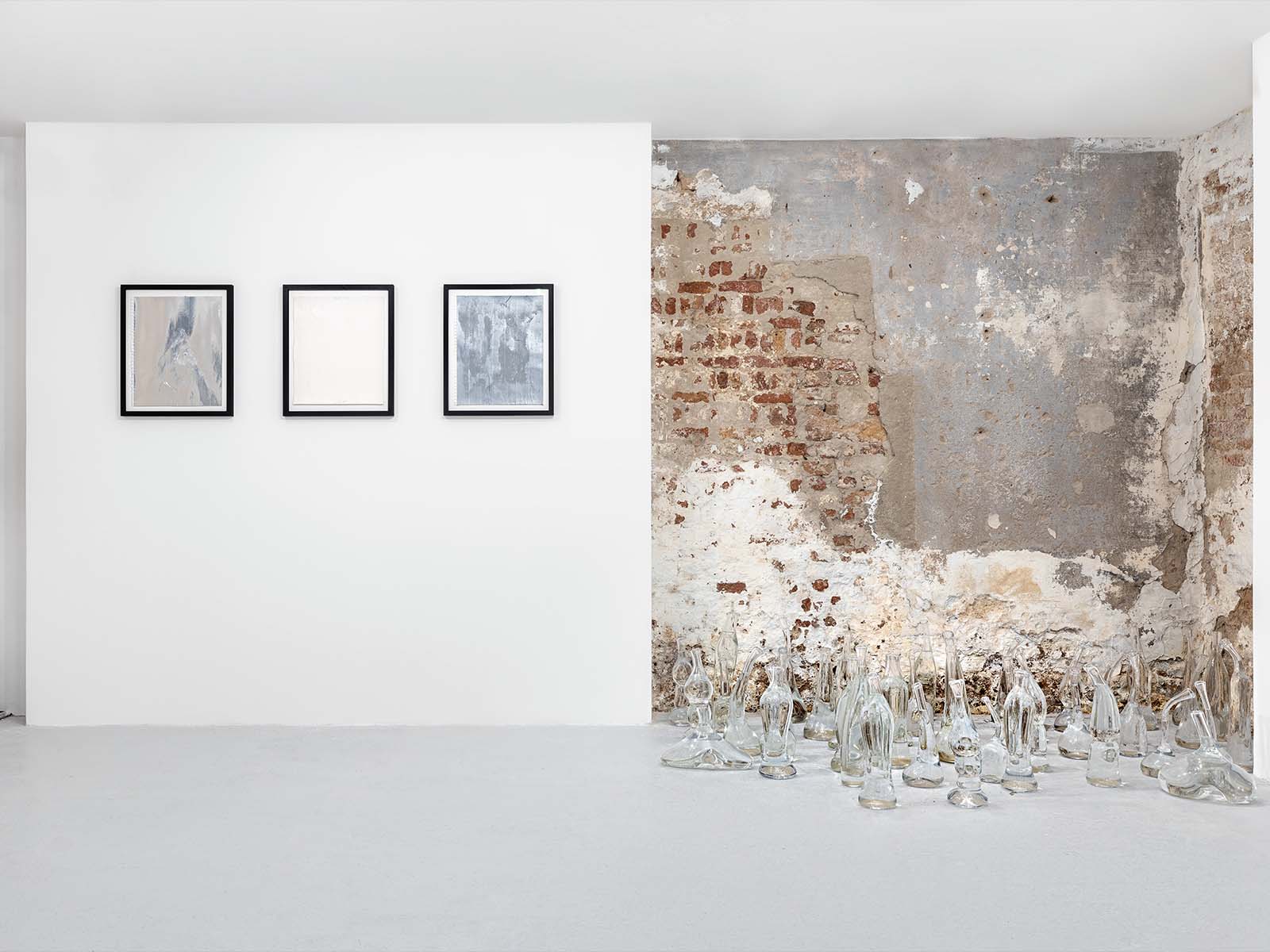 ALMA ZEVI is pleased to present snow & water & ice, Not Vital’s first solo exhibition at the Venice gallery. Vital (b. Sent, Switzerland, 1948) is one of today’s leading sculptors who has received international acclaim since his career in New York in the 1980s. This exhibition includes a number of recent works and coincides with the artist’s solo exhibition in Andrea Palladio’s iconic Abbazia di San Giorgio Maggiore (Venice) organised by the Benedicti Claustra Onlus. Vital’s connection to the city spans back to his participation in the 49th Venice Biennale, Plateau of Humankind, curated by Harald Szeemann in 2001.

Elements of nature are an enduring theme in the artist’s work; in particular snow, which itself is intimately connected to the artist’s childhood living in the mountainous Engadin Valley in Switzerland. In snow & water & ice, snowfall is manifested in Vital’s characteristically reduced and poetic oil painting. This grey and white work can be interpreted as highly evocative semi-abstract landscape. It immediately conjures up snow’s ability to muffle sound and the repetitive gestures of flakes falling from sky to ground. Ice is a natural pairing with snow, and this ephemeral material finds an enduring presence in Vital’s subtle works on paper that are also on view in the gallery. While primarily known as a sculptor, Vital’s practice as a draughtsman has been fundamental in his oeuvre since the 1970s.

Water is another element that the artist has experimented with throughout his career, and in this new exhibition in Venice, it is of central importance. Water is key part of Val Sinestra (2019), a sculptural installation on display in the city for the first time. Water from the Venetian Lagoon is displayed in 42 unique, transparent glass bottles. These bottles each have slightly different, curved – sometimes twisting – organic forms. This important installation was initially made in Finland in 2018, the artist having previously worked with glass on several occasions in Murano in the 2000s. In Vital’s home and studio, the water he put into the bottles originated from the mineral-rich springs of the Grisons region in Switzerland. These springs are famous for their healing properties and the title of the work, Val Sinestra, refers to this location in the Grisons valley. Laden with minerals, the sediment eventually split from the water and sank to the bottom of each vessel. With the recreation of this piece, Vital is curious to see whether the lagoon water of Venice will change during the exhibition’s duration. This creates an aspect to the sculpture akin to a time-based or site-specific performance, where the appearance of Val Sinestra evolves as a result of its material makeup. The connection between water and glass is at the centre of Vital’s glass snowball sculptures of the early 2000s, where a snowball appears to be encased in ice. These sculptures formed the core of the artist’s seminal installation 700 Snowballs (2006), shown at San Giorgio Maggiore in 2014 and curated by Alma Zevi.

Within his cool yet sensuous exhibition snow & water & ice, Vital challenges our ideas about the beauty that can be found in both the purest of elements and the liminal space between nature and artifice. His highly personal documentation of rural and wintery imagery creates a quasi-immersive invitation to experience our natural surroundings in a new light, where the quiet intensity of these everyday occurrences reminds us of their true place as meteorological wonders. In doing this, Vital grants us a moment of stillness to reconsider or engage with nature’s never-ending cycles, while constantly expanding and recontextualising his mature artistic practice. 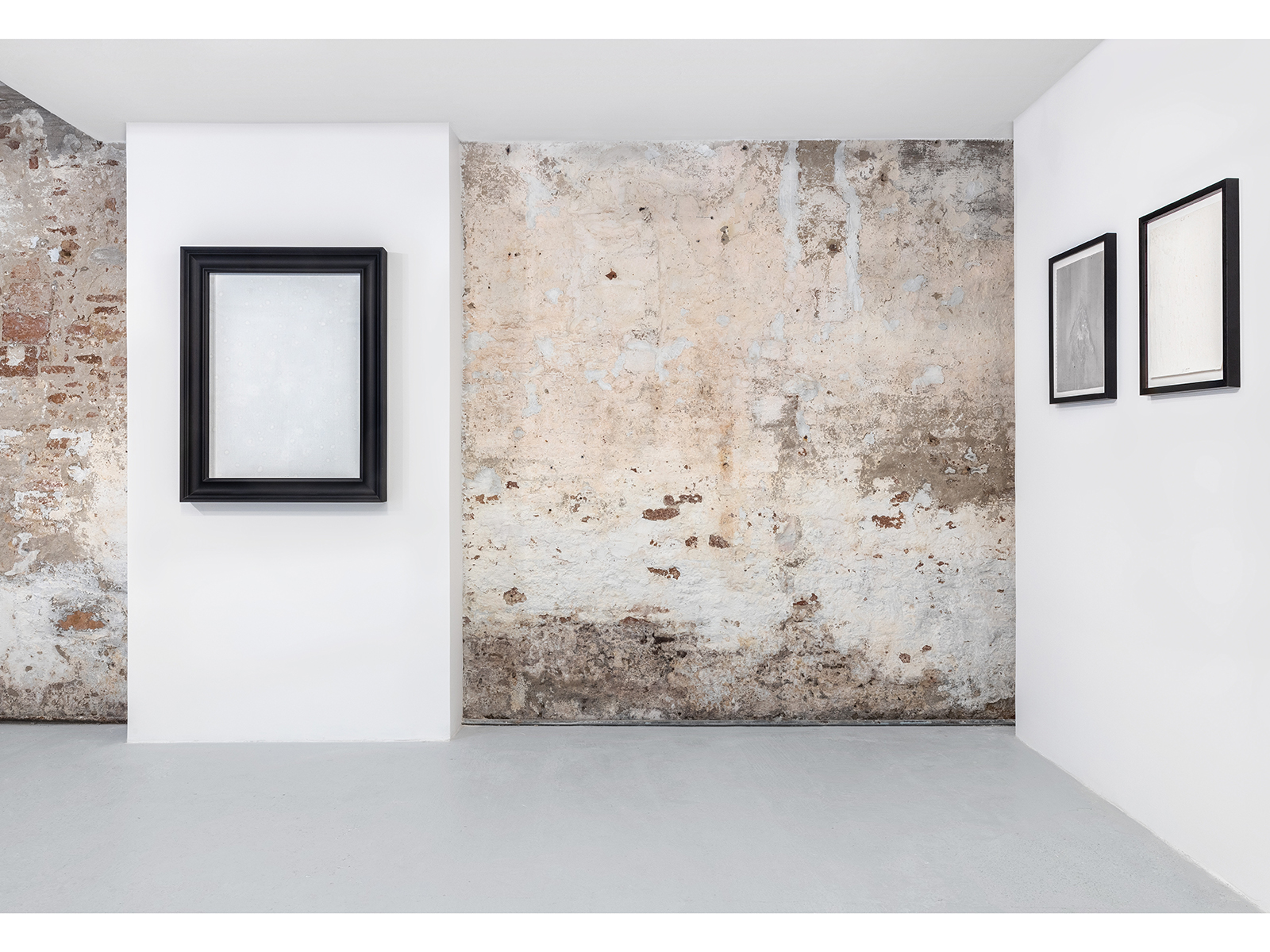 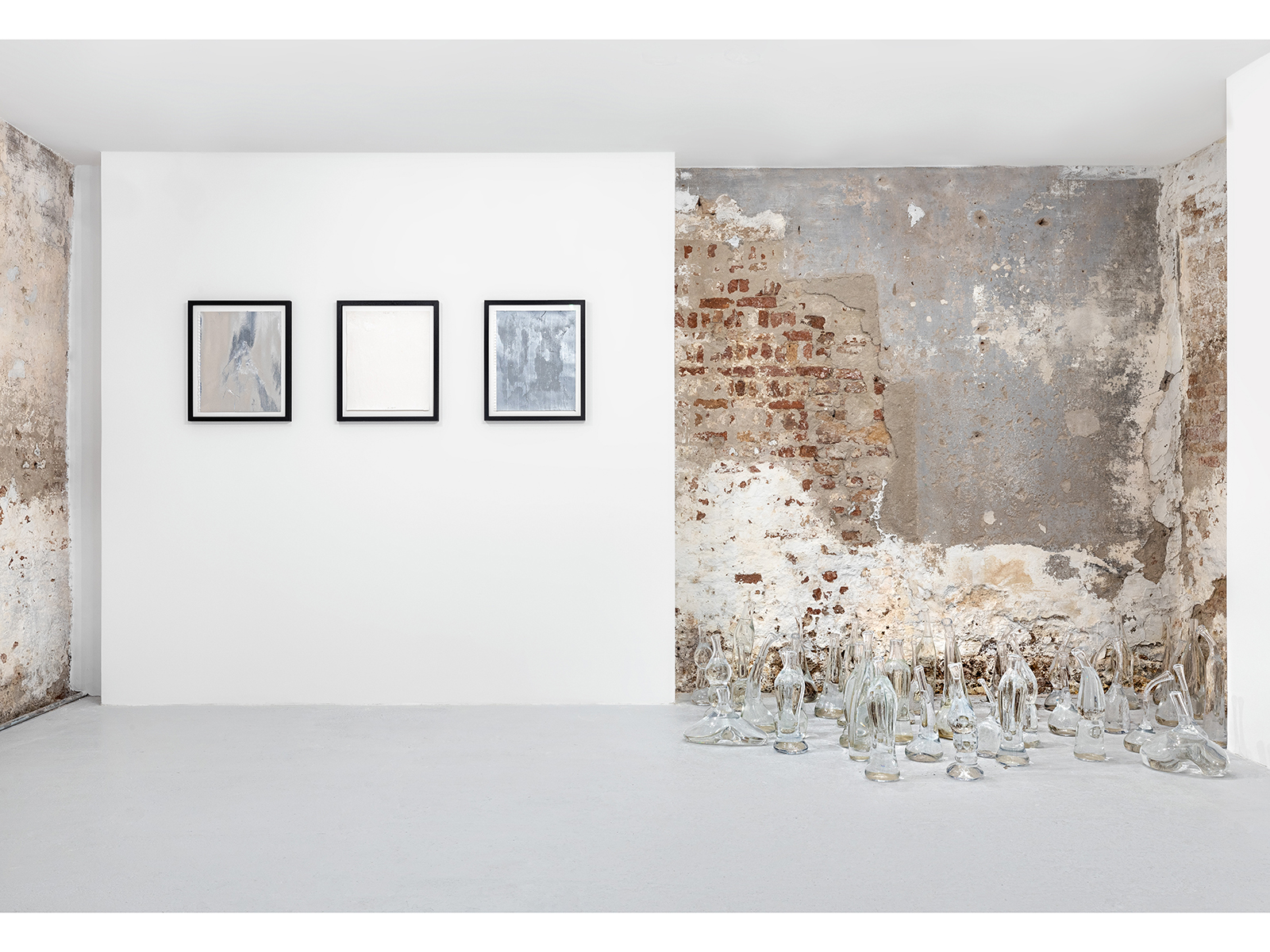 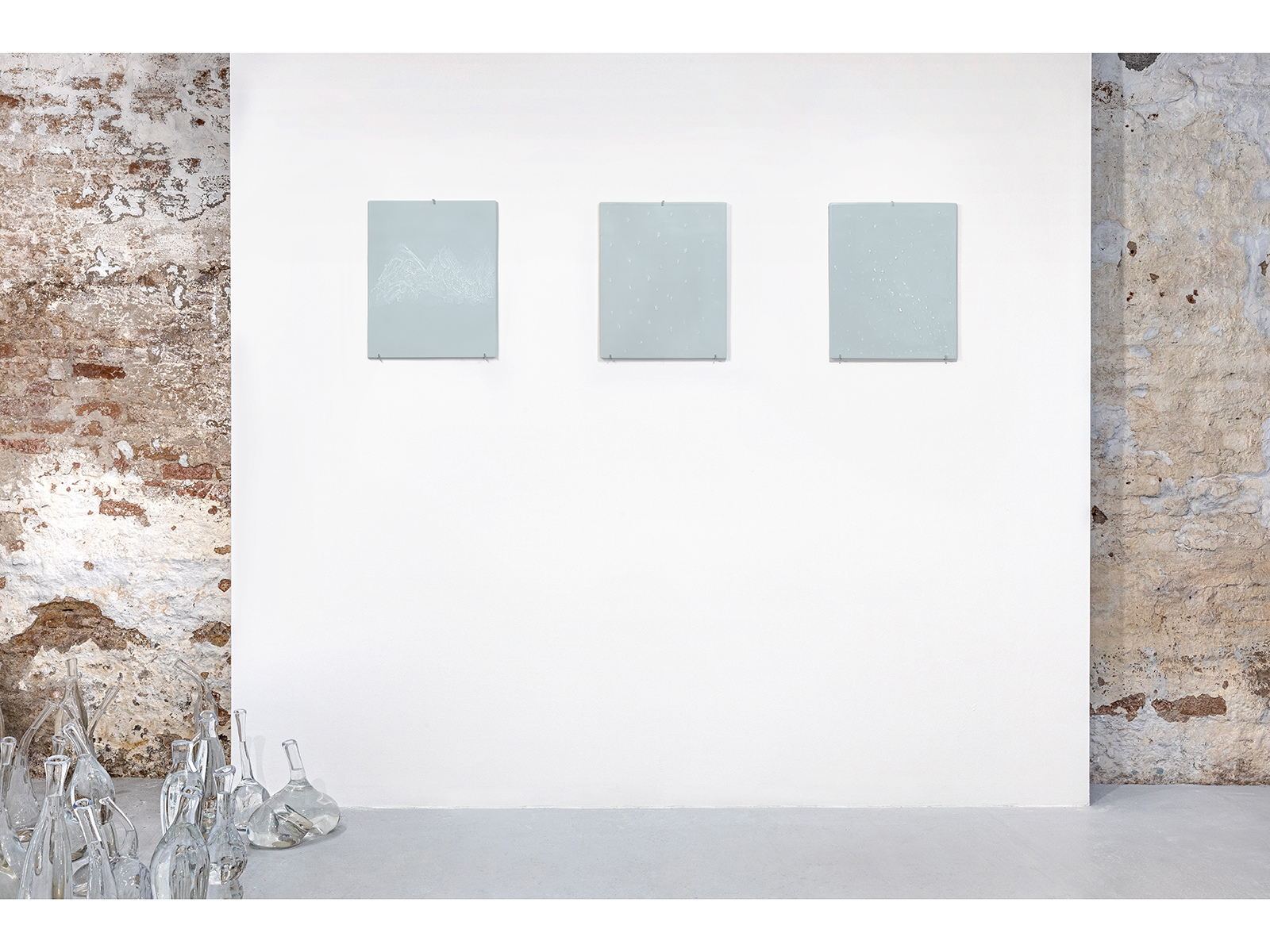 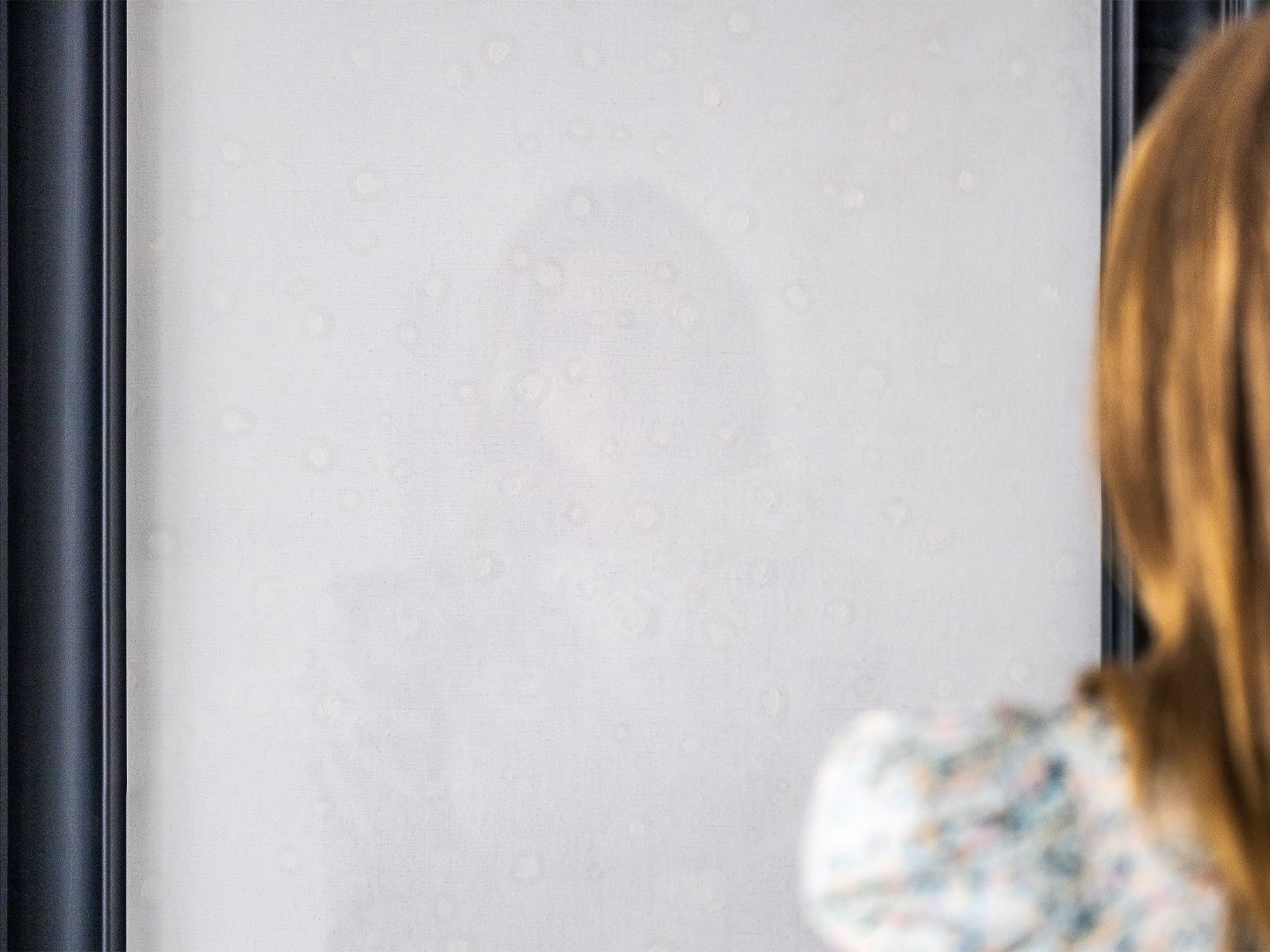 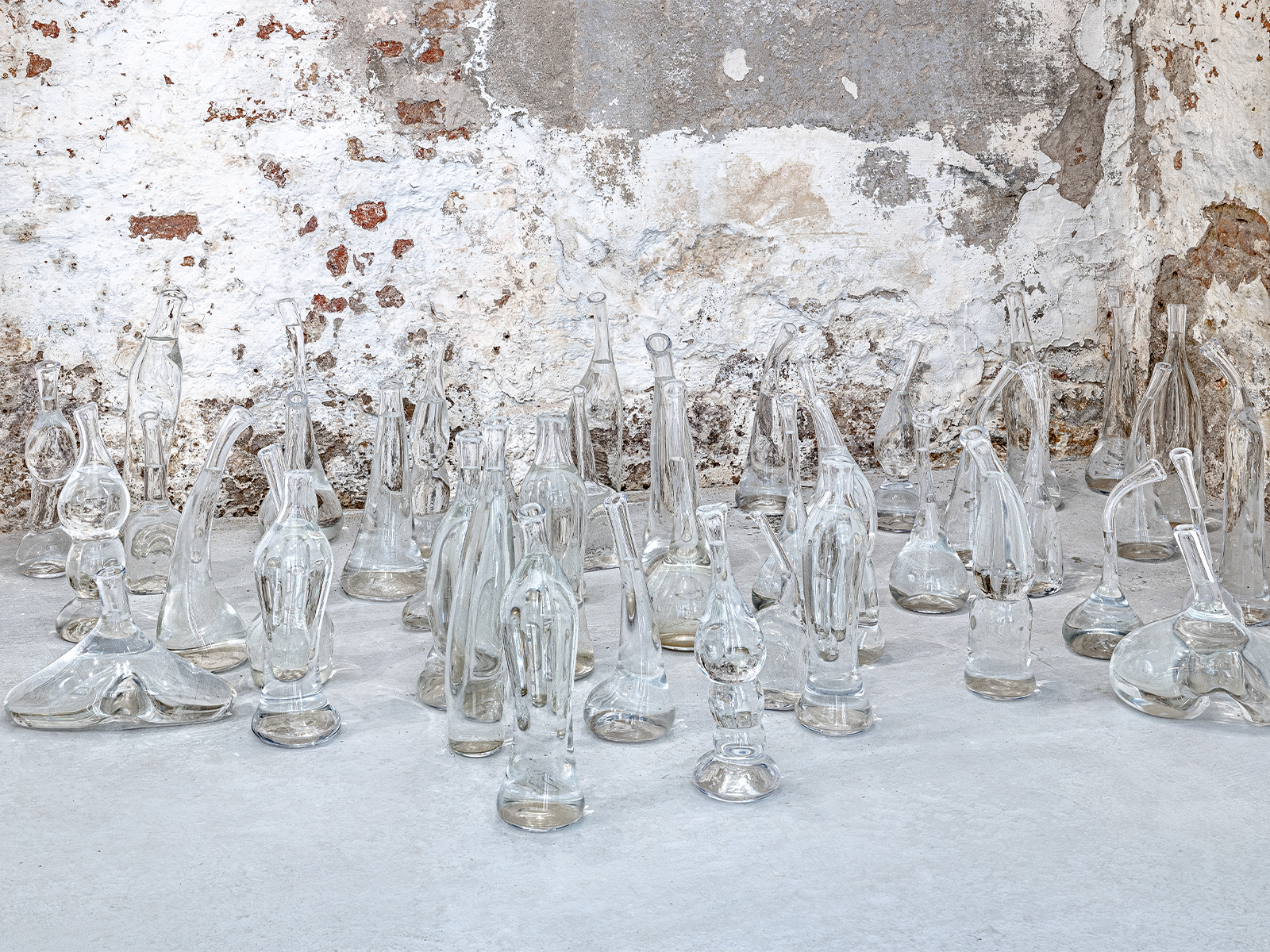 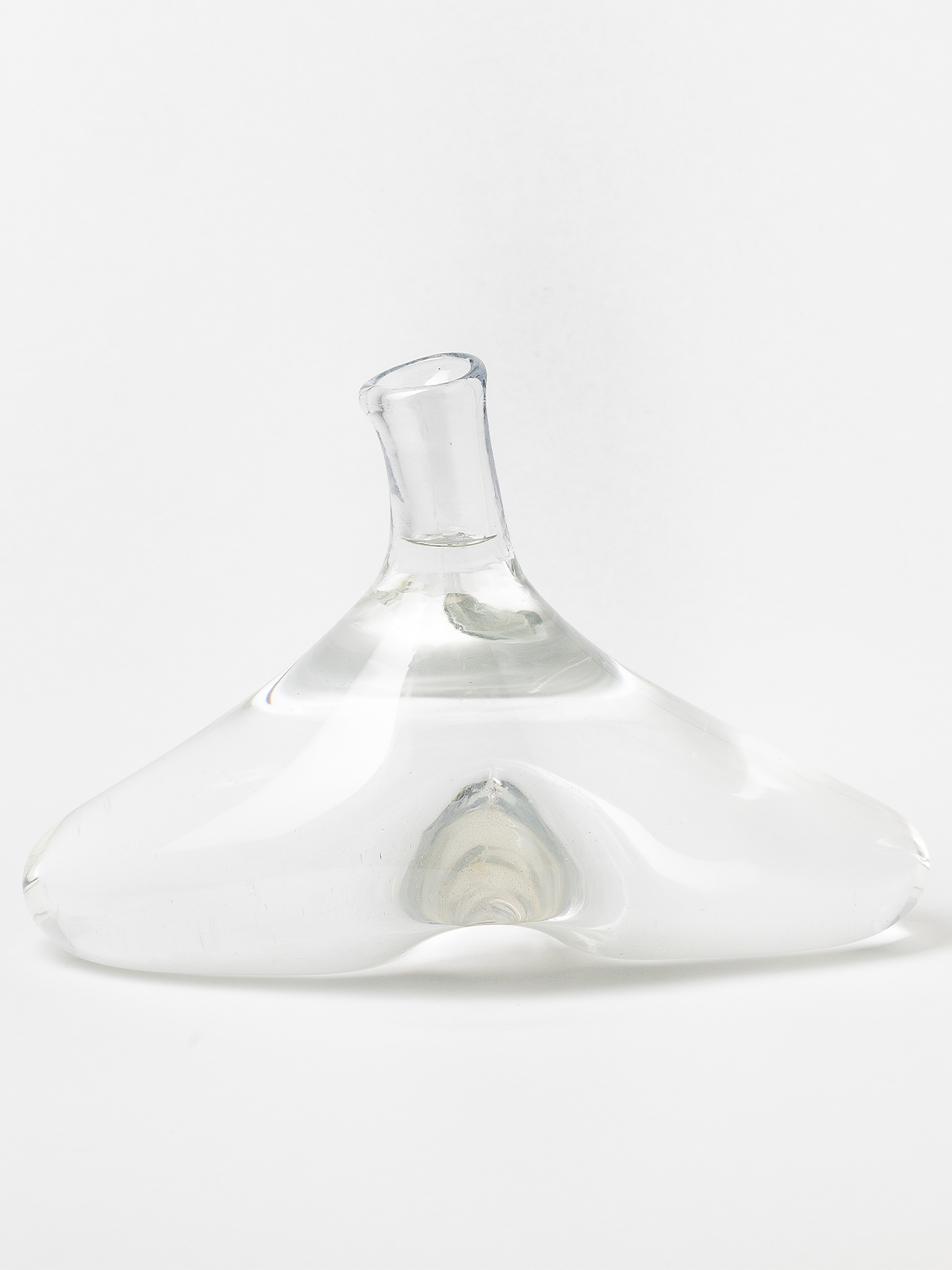 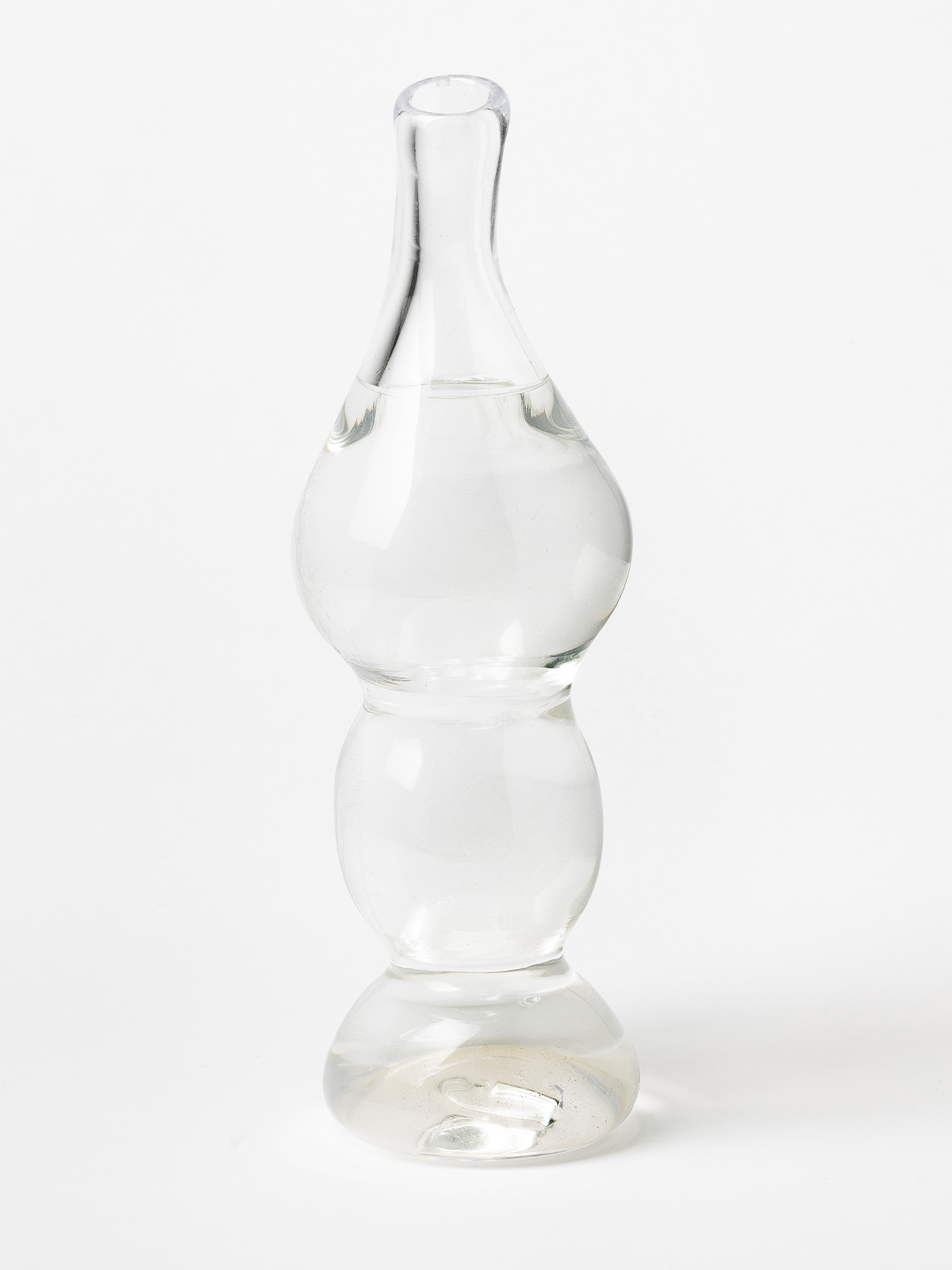 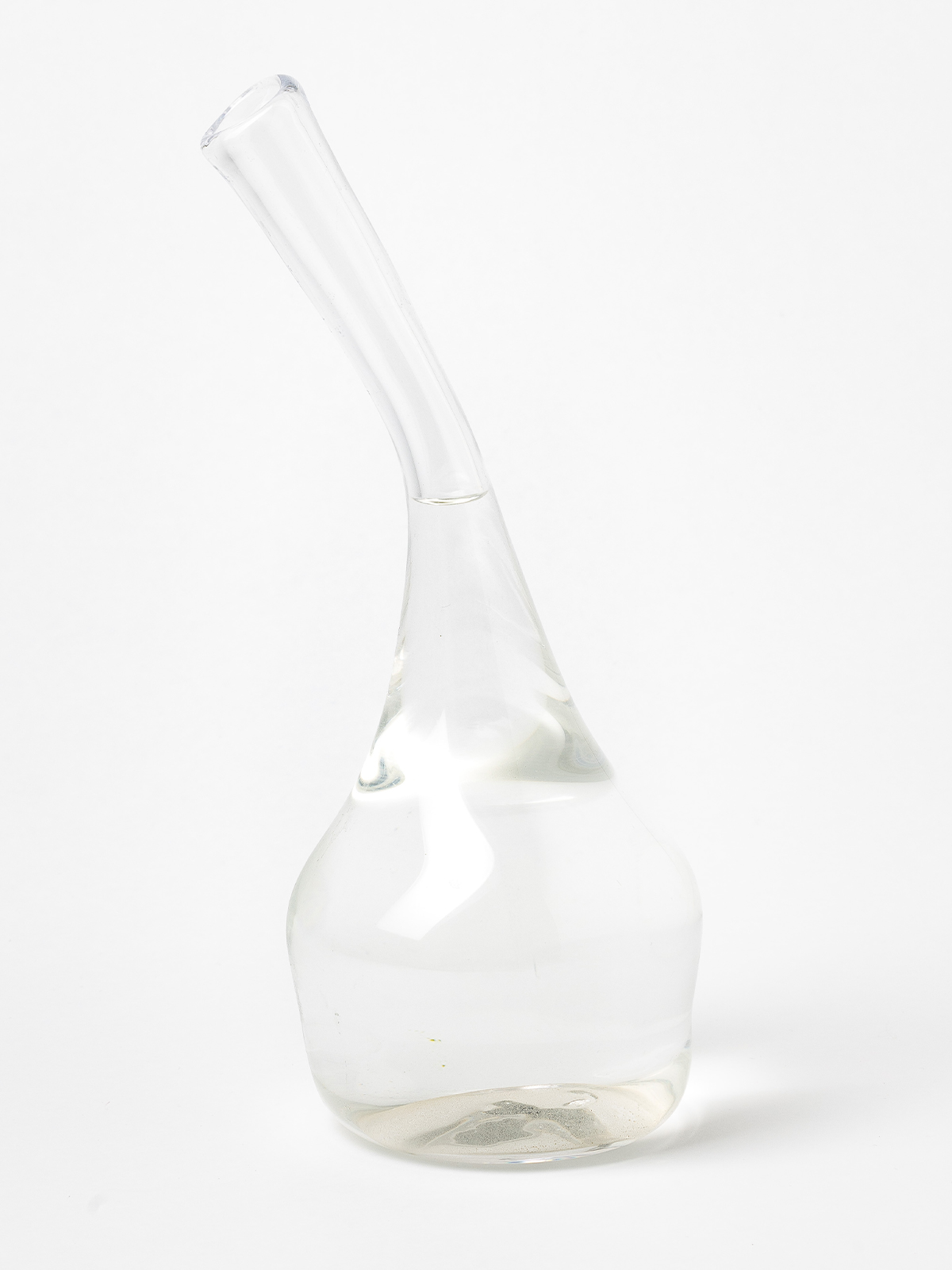 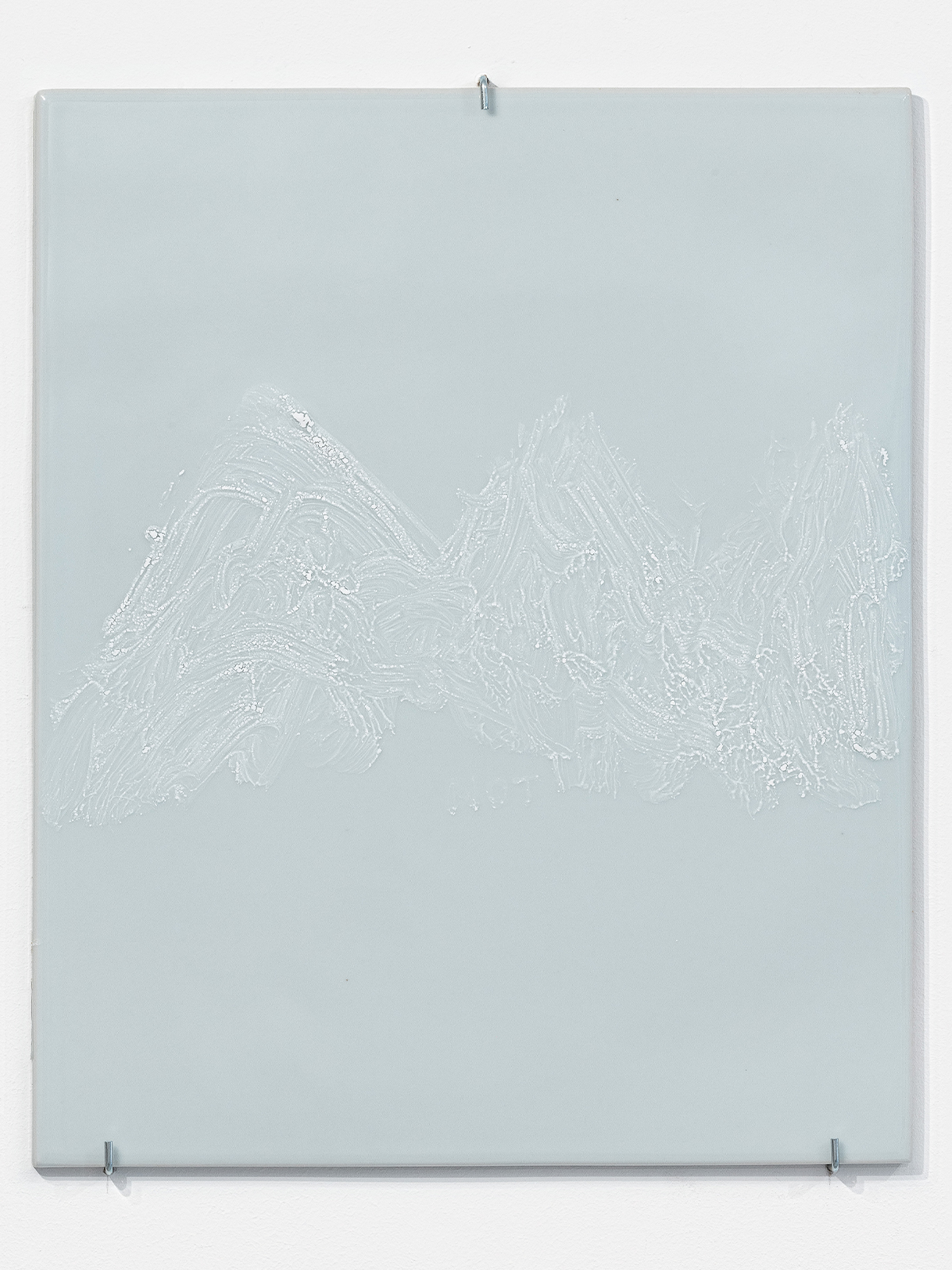 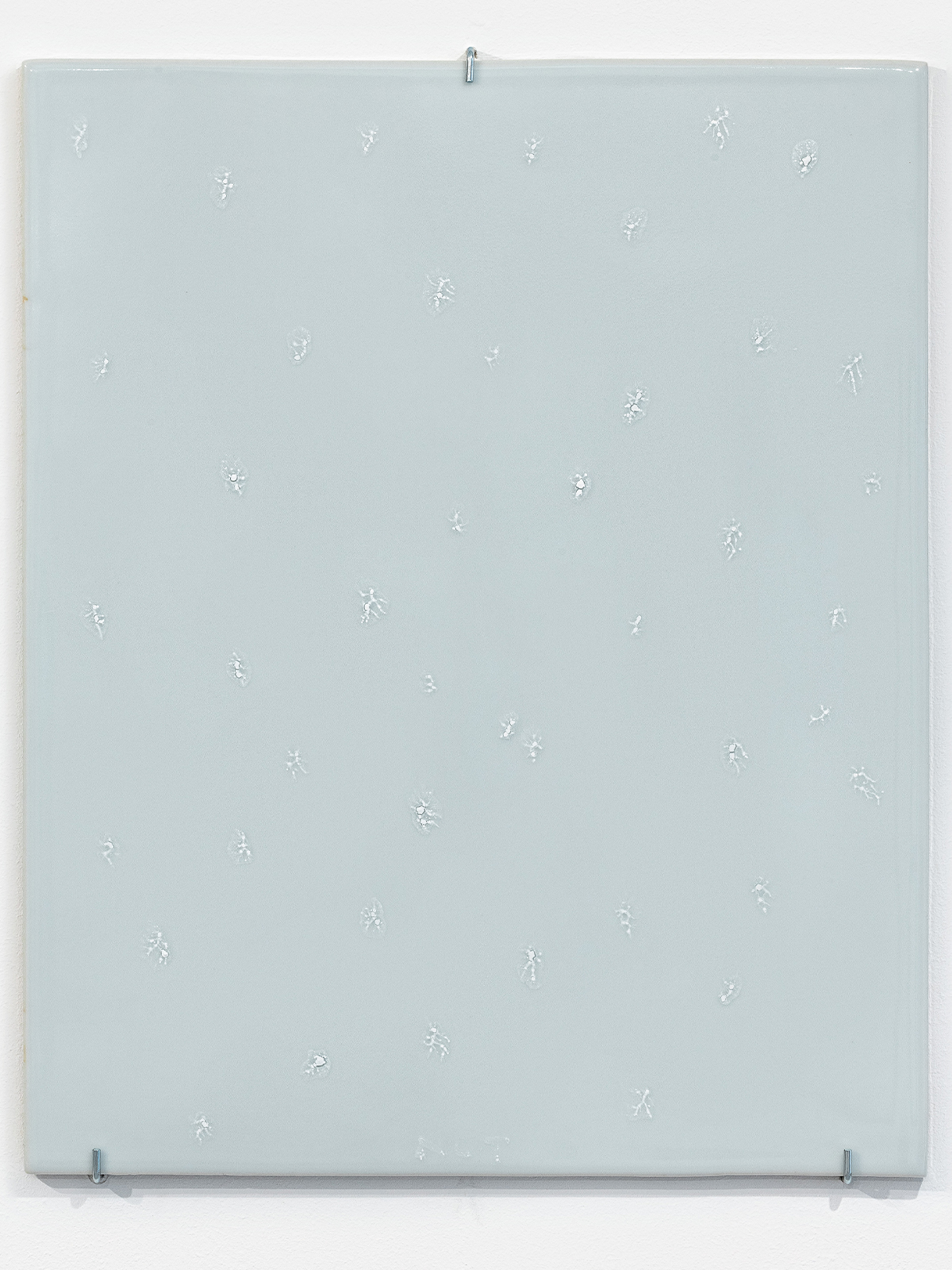 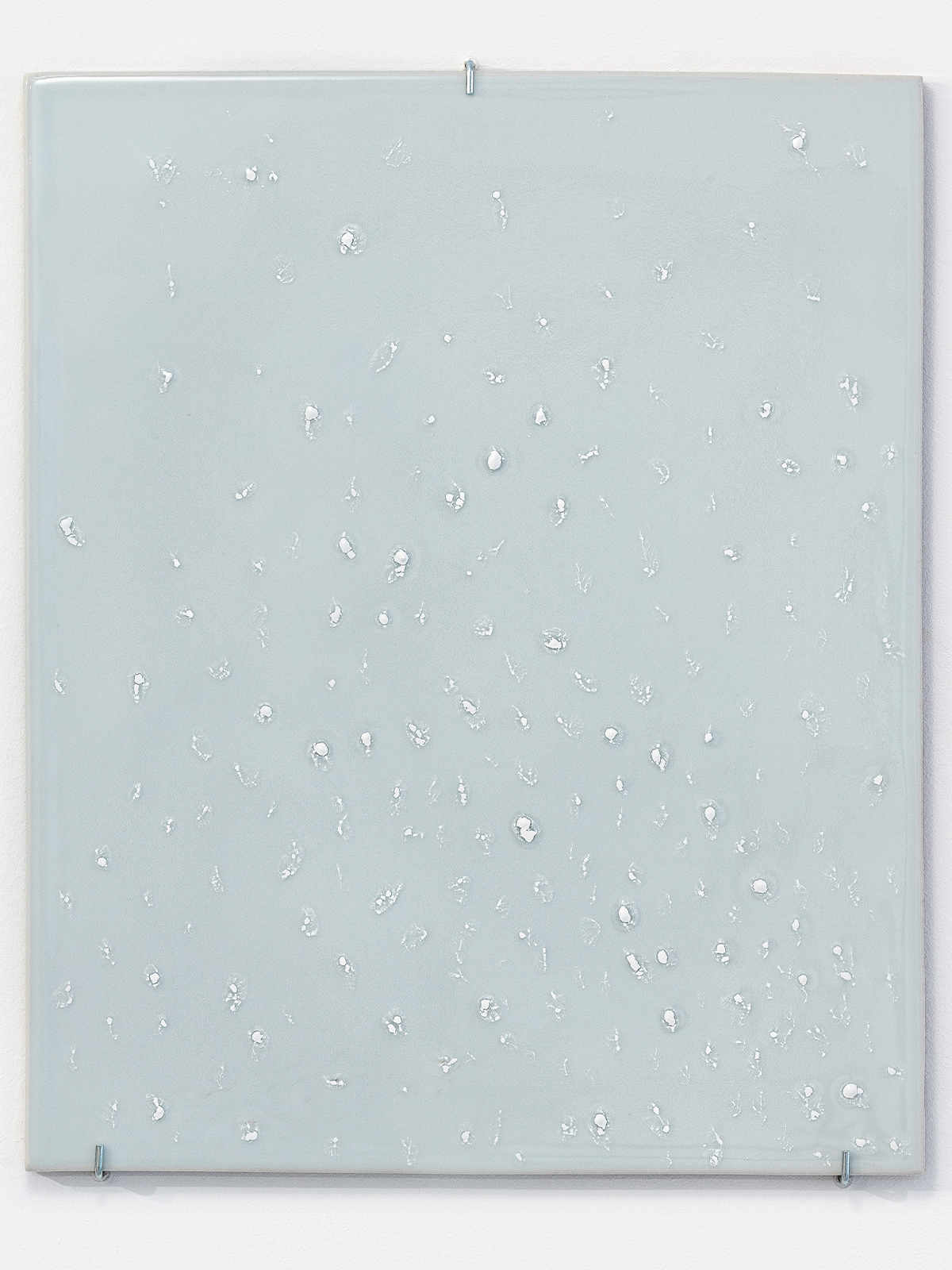 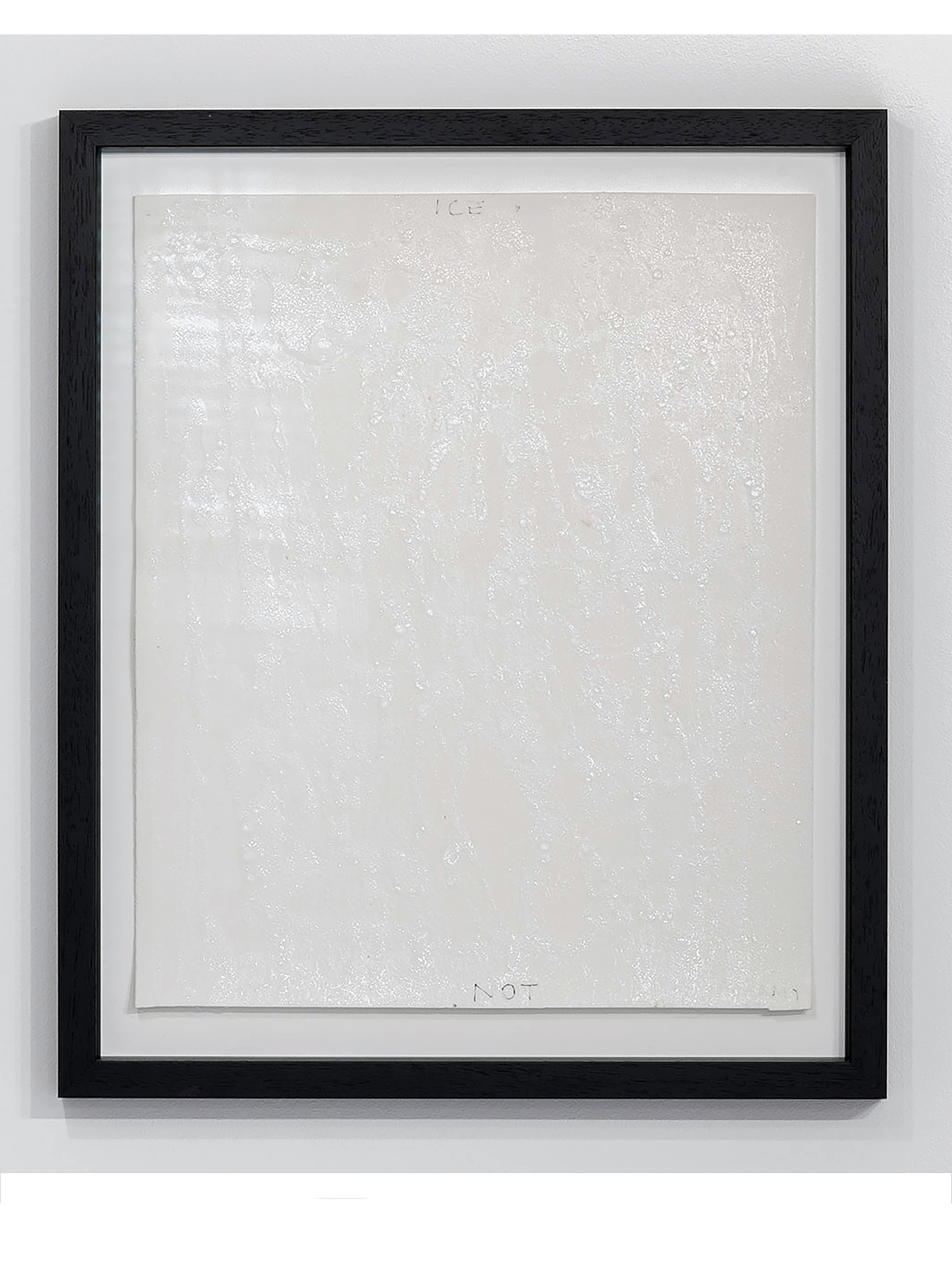 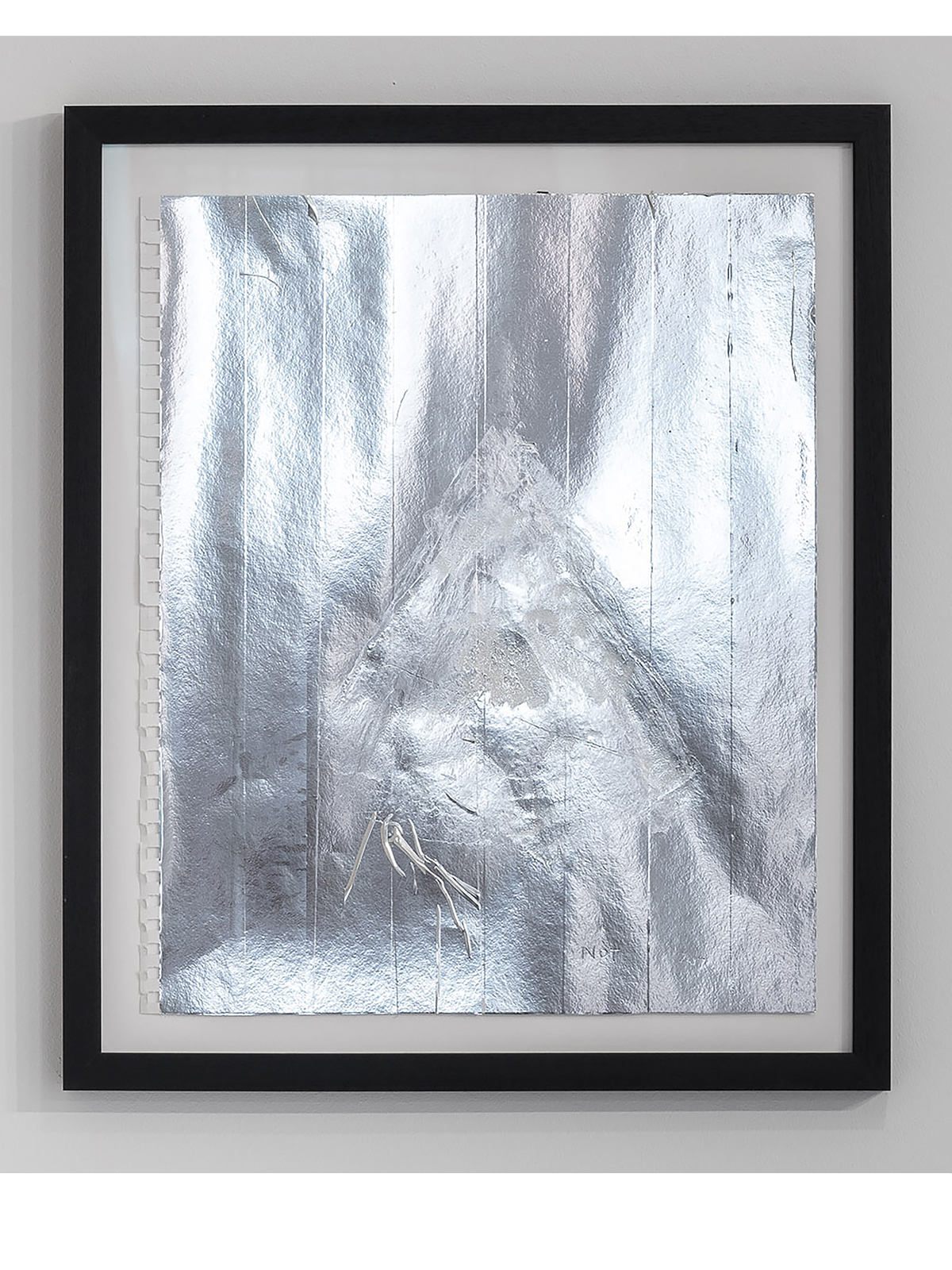 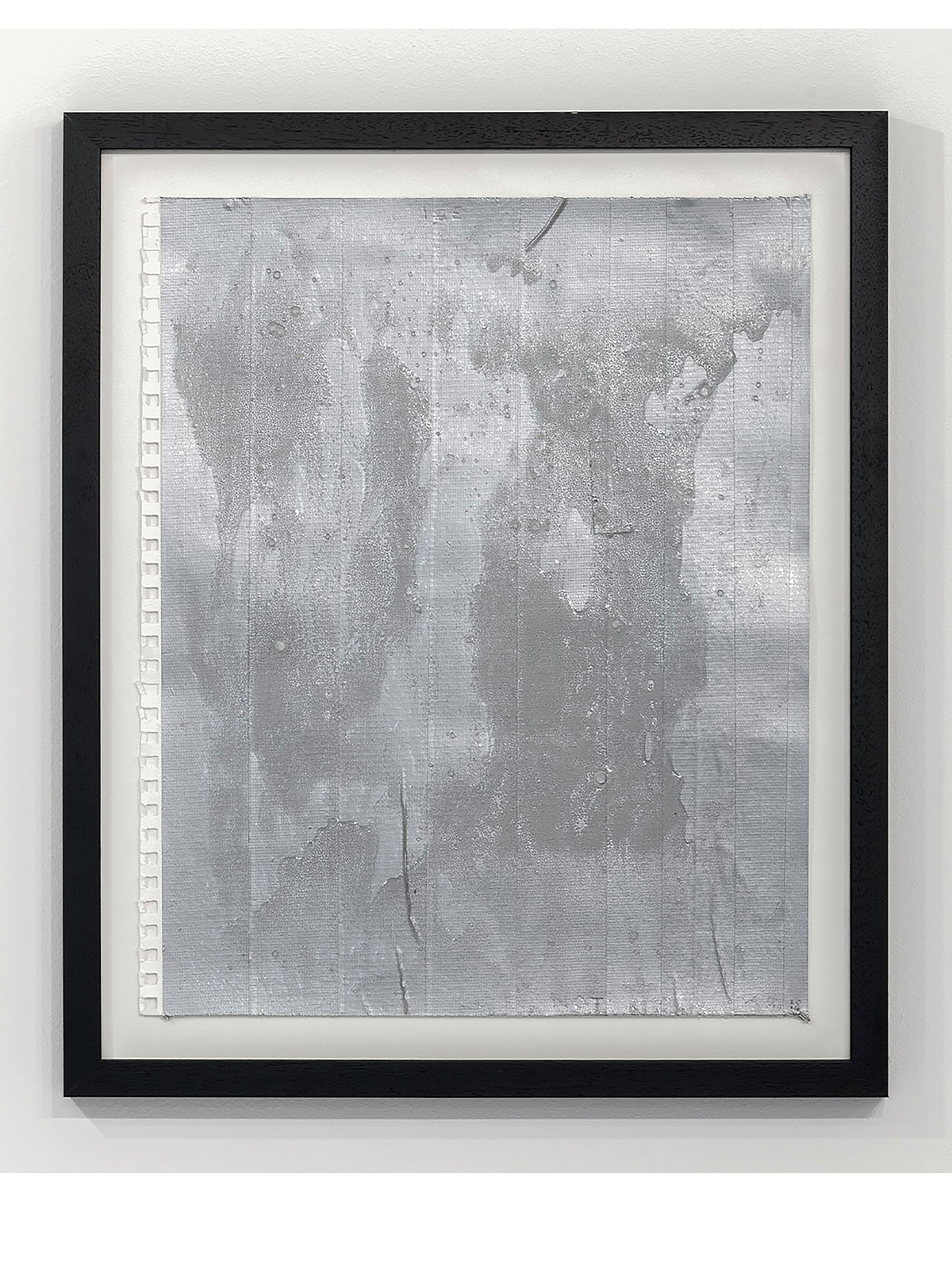 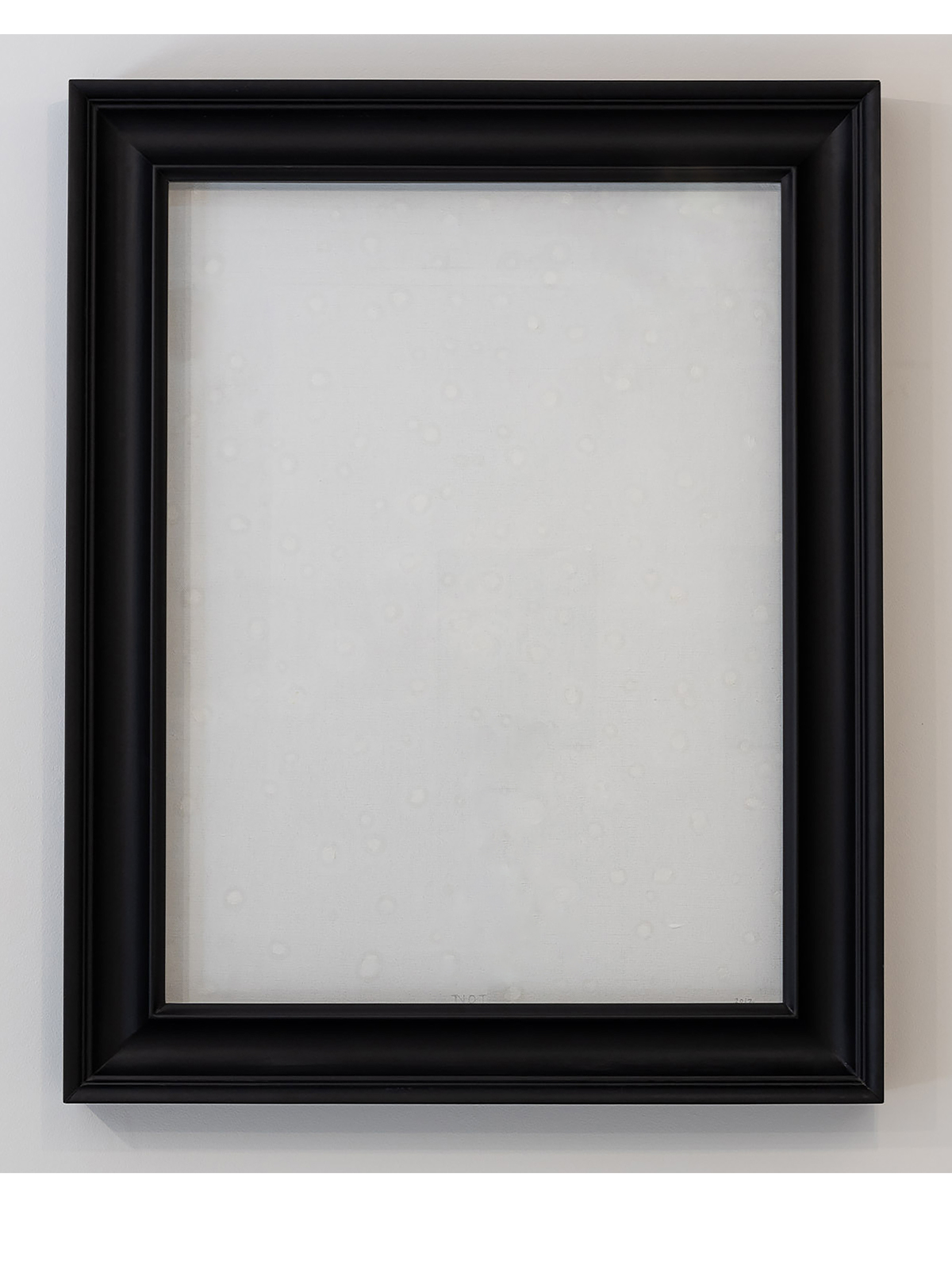