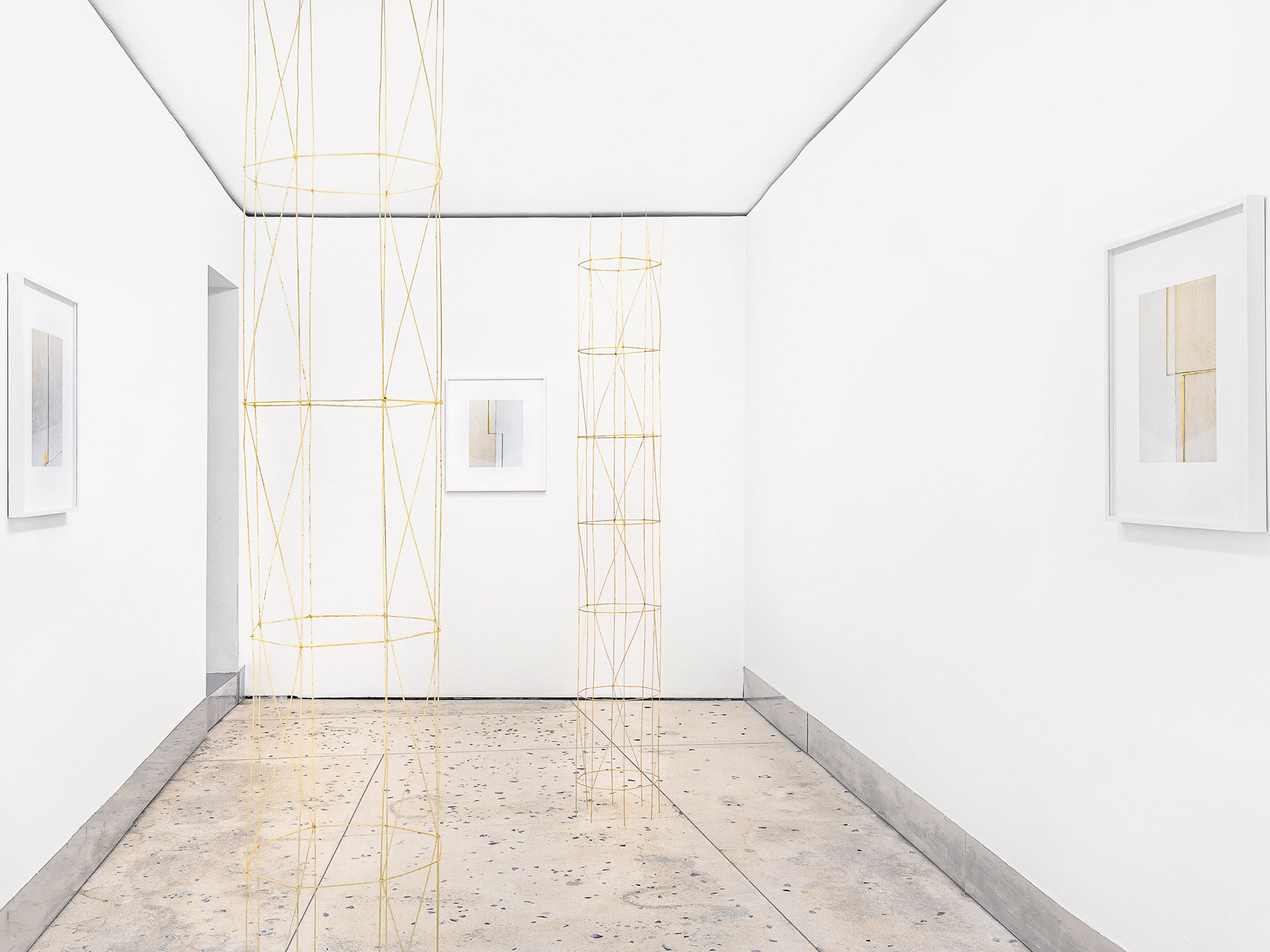 ALMA ZEVI is proud to announce the first two-person exhibition of Luisa Lambri (b. 1969, Como) and Bijoy Jain/ Studio Mumbai (b. 1965, Mumbai). Both artists have created new work on the occasion, using photography and sculpture respectively. Lambri and Jain have participated in multiple Venice Art and Architecture Biennales (Lambri in 1999, 2003, 2004 and 2010, winning the Golden Lion in 1999; Jain in 2010 and 2016).

Throughout her career, Lambri has used the medium of photography to articulate her long-standing fascination with space. Usually focusing on Modernist buildings of international renown, Lambri navigates and moulds the subtleties and drama of light, lines, volumes and colour. On the other hand, Jain’s singular yet multi-dimensional architectural practice encompasses not only of buildings, but also furniture and objects. His objects are by turns both functional and function-less. Jain and Lambri first met when they were exhibiting alongside one another in the Chicago Architecture Biennial in 2017, and have a longstanding respect and admiration for each other’s work. Following this, the idea came about for the two to show together, in conjunction with the 17th Venice Architecture Biennale.

For their exhibition at ALMA ZEVI, Lambri and Jain have made new work that responds to one another and to Venice as a city. This is in keeping with the gallery’s mission to debut commissions and invite established figures in art, architecture and design to experiment within their respective practices. Lambri chose to photograph details of the seminal Carlo Scarpa intervention made in the 1960s within the 15th Century Palazzo Querini Stampalia. The images capture, as always in her work, both the atmosphere of a specific place and also Lambri’s personal experience within it. The geometry and starkness of line creates a striking contrast to the softness of the gold insets. Additionally, great attention to detail is paid to where concrete mass meets quivering golden line. No element is left to chance in Scarpa’s world, and the same can be said of Lambri’s precise methodology and incisive framing. This work is not about abstraction so much as it is about how we react to spaces: how they make us feel, how they heighten the senses. As Lambri has said in interview:

For me, photographing interiors is an existential practice rather than the creation of an accurate representation of a building.

This reactivity to particular spaces is something that resonates profoundly within Jain’s work. Jain’s practice engages with materials to find new ways of transforming them into forms in space. The result is found in his exquisitely proportioned volumes that allow atmosphere to seamlessly pass through them. Jain founded his own practice, Studio Mumbai, in 2005. The endeavour of his practice is to find ways to engage in the diverse possibilities and extend outside the limits of language, geography, culture, et al.

It’s about being immersed in the environment, the materials, and its inhabitants. Man in nature - nature in man.

For this exhibition at ALMA ZEVI, Jain has taken inspiration from Venice by integrating gold leafing into his work. He presents architectonic structures that are free-standing totems, made with bamboo and thread. These volumes invite the visitors to view them in the round, allowing us to discover gravity, mass, weight, volume, light and air. Jain’s structures simultaneously reveal and conceal Lambri’s photographs on the gallery walls. These objects are an evolution of structures Jain has made for major projects, including the 2017 Chicago Architecture Biennial.

In this unprecedented exhibition, Lambri and Jain highlight different qualities in one another’s world. Structure, lightness, transparency and imperfect grids come to the fore. Lambri and Jain are single-minded in their visions; there is a quiet, intense beauty which transcends the notion of time. Material investigation is key in their works, exposing their inherent fragility. In this exhibition, Lambri and Jain create breathing spaces in and around their pieces, and their work meets in a deliberate blurring between photography and architecture, architecture and sculpture. The connecting moment is how we experience all these iterations of space - as emptiness made full by human presence. 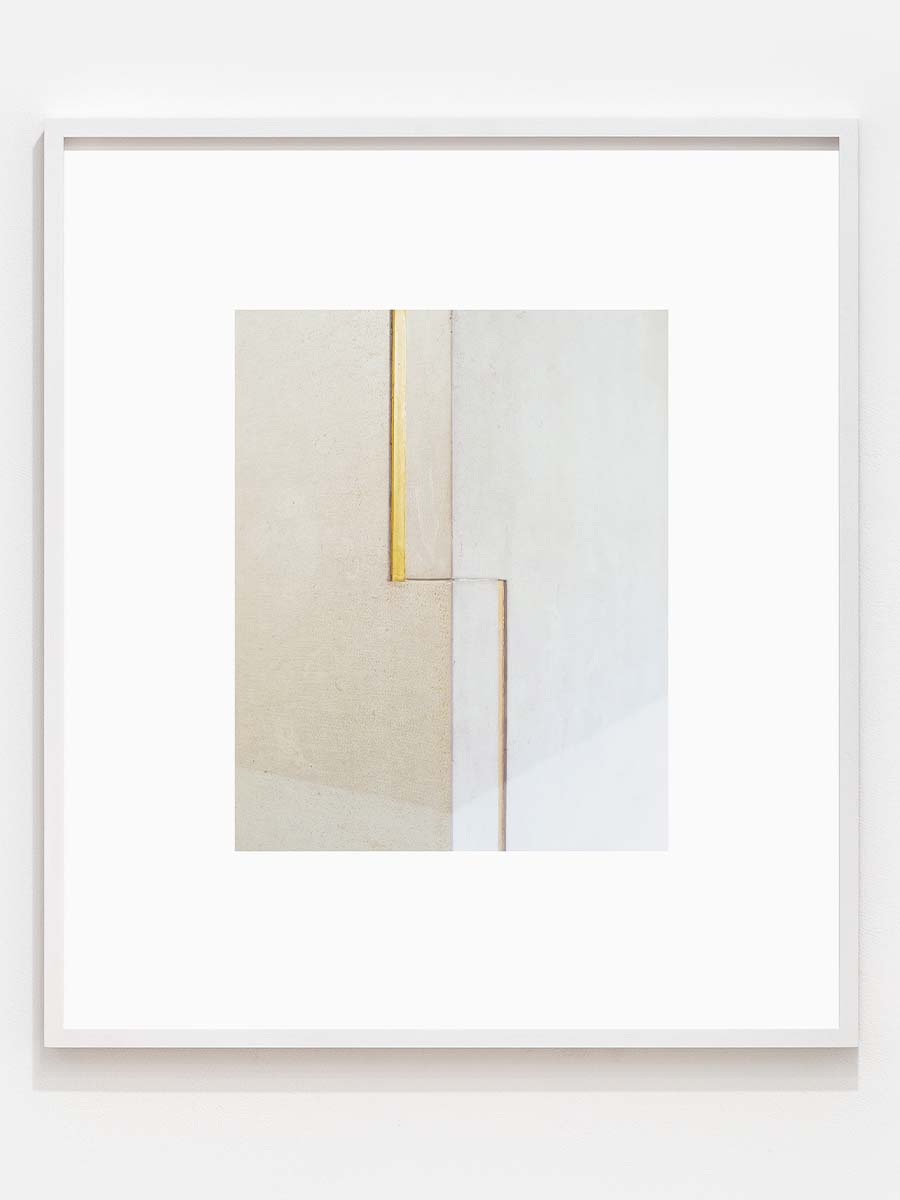 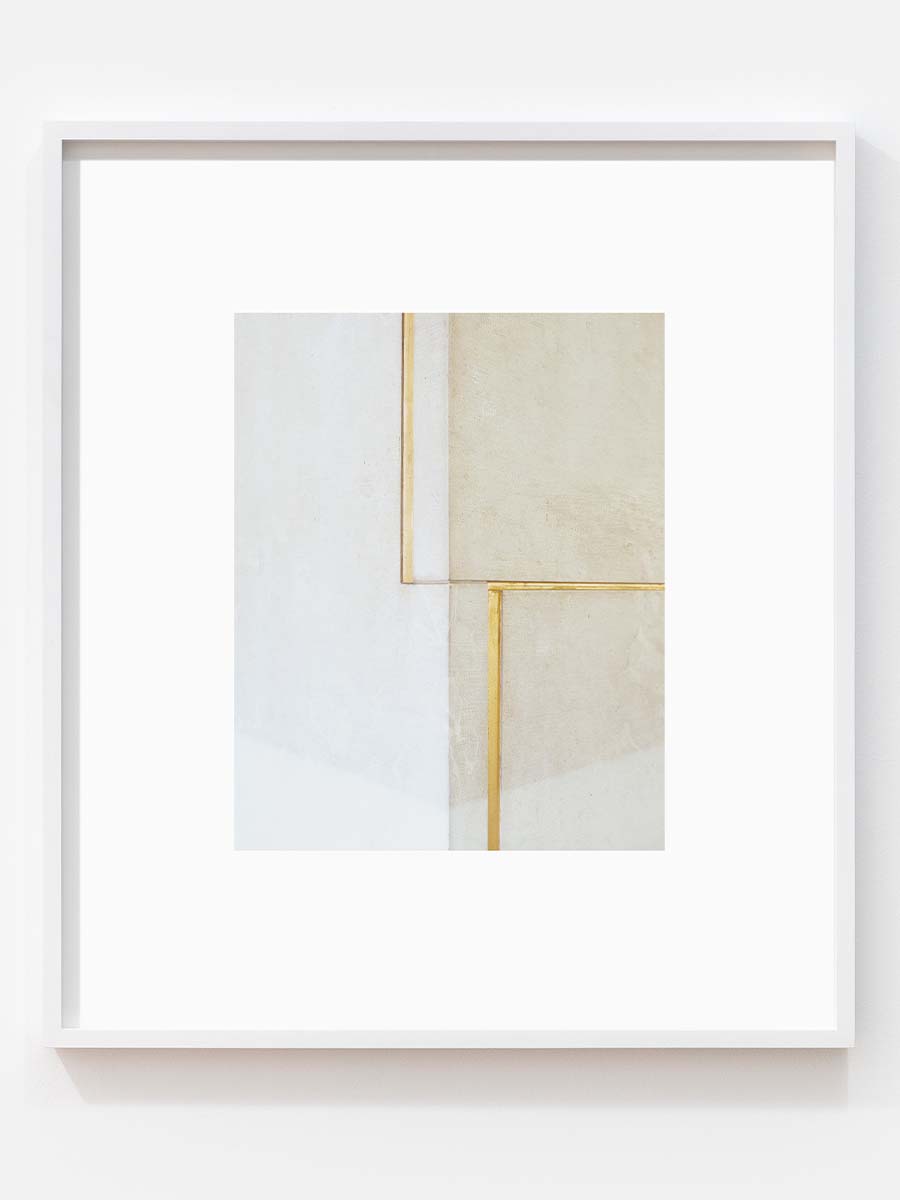 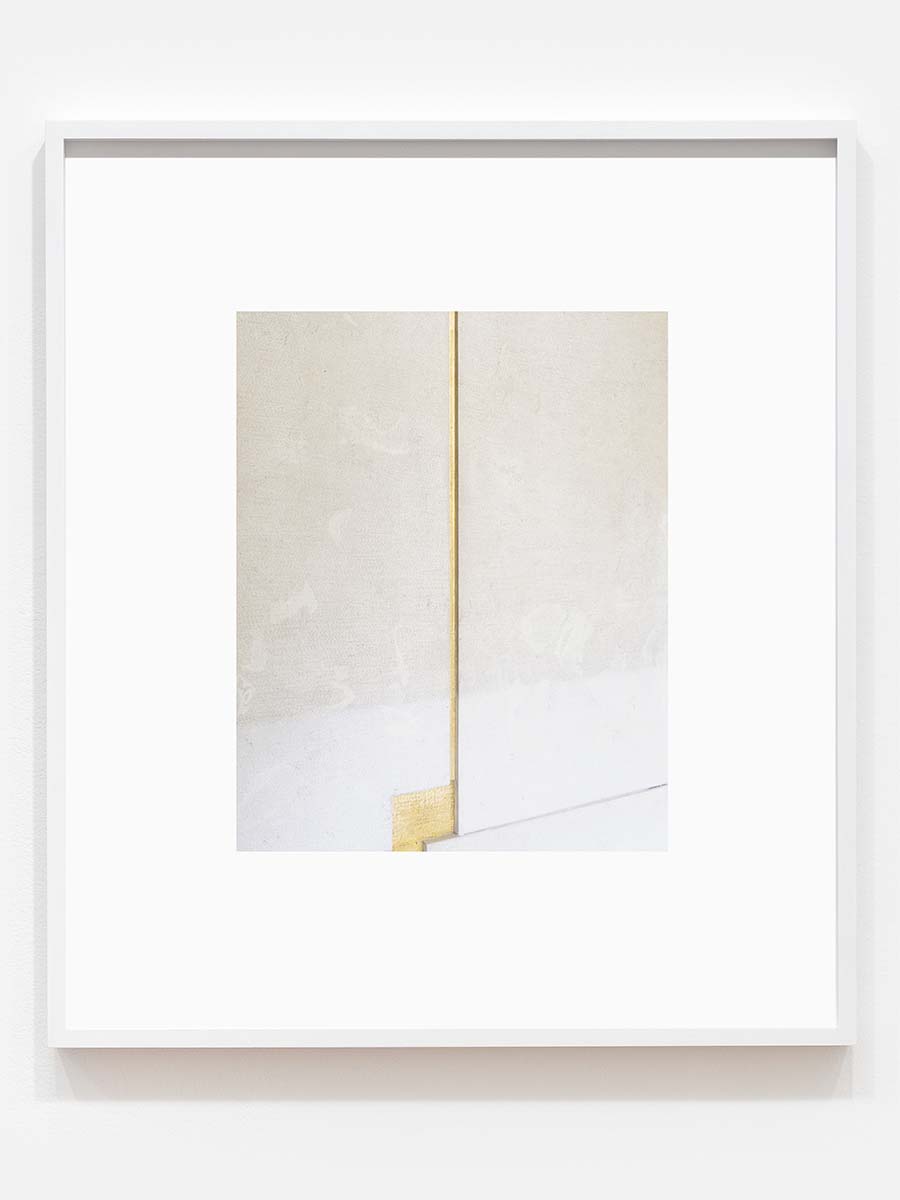 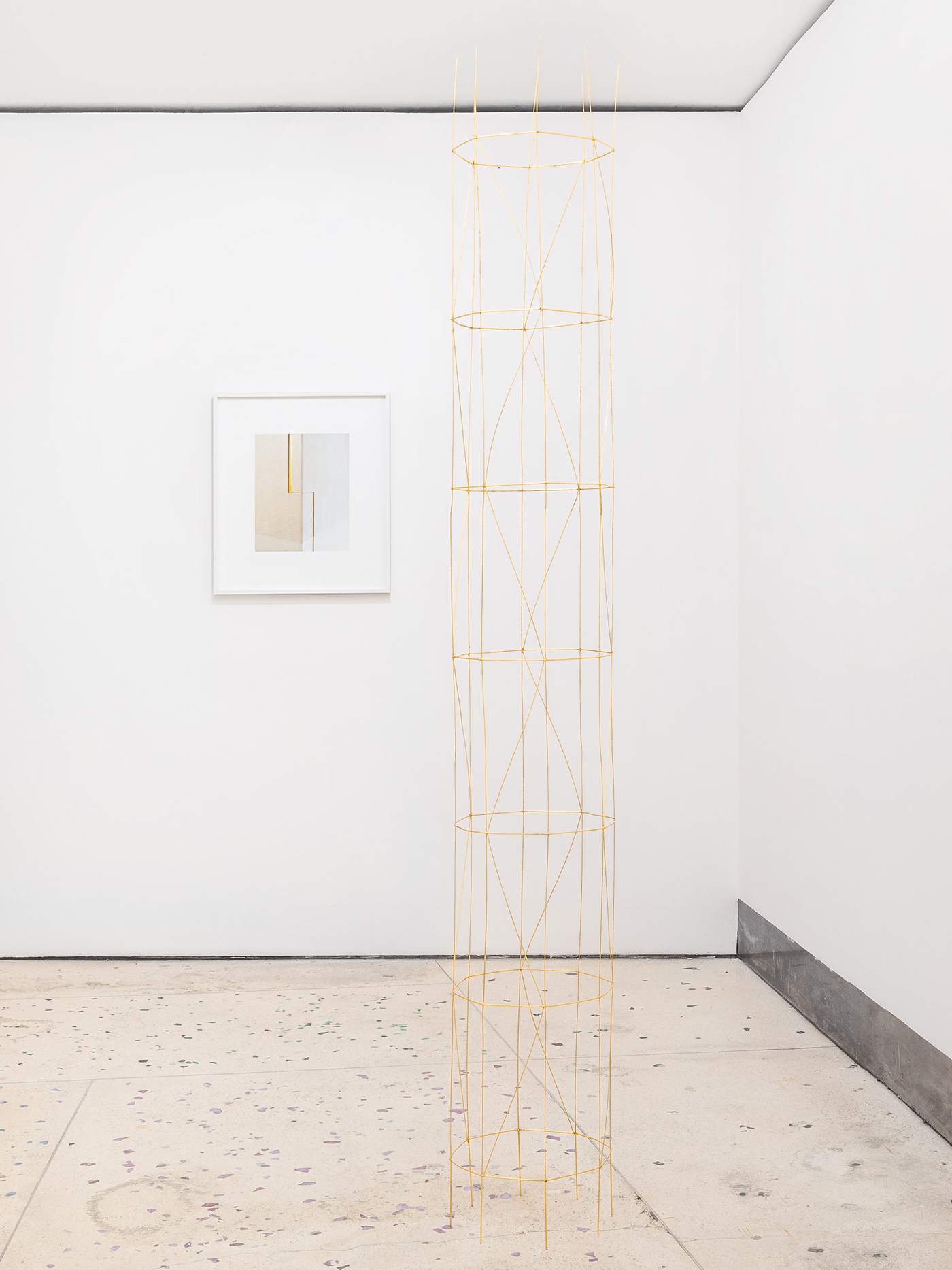 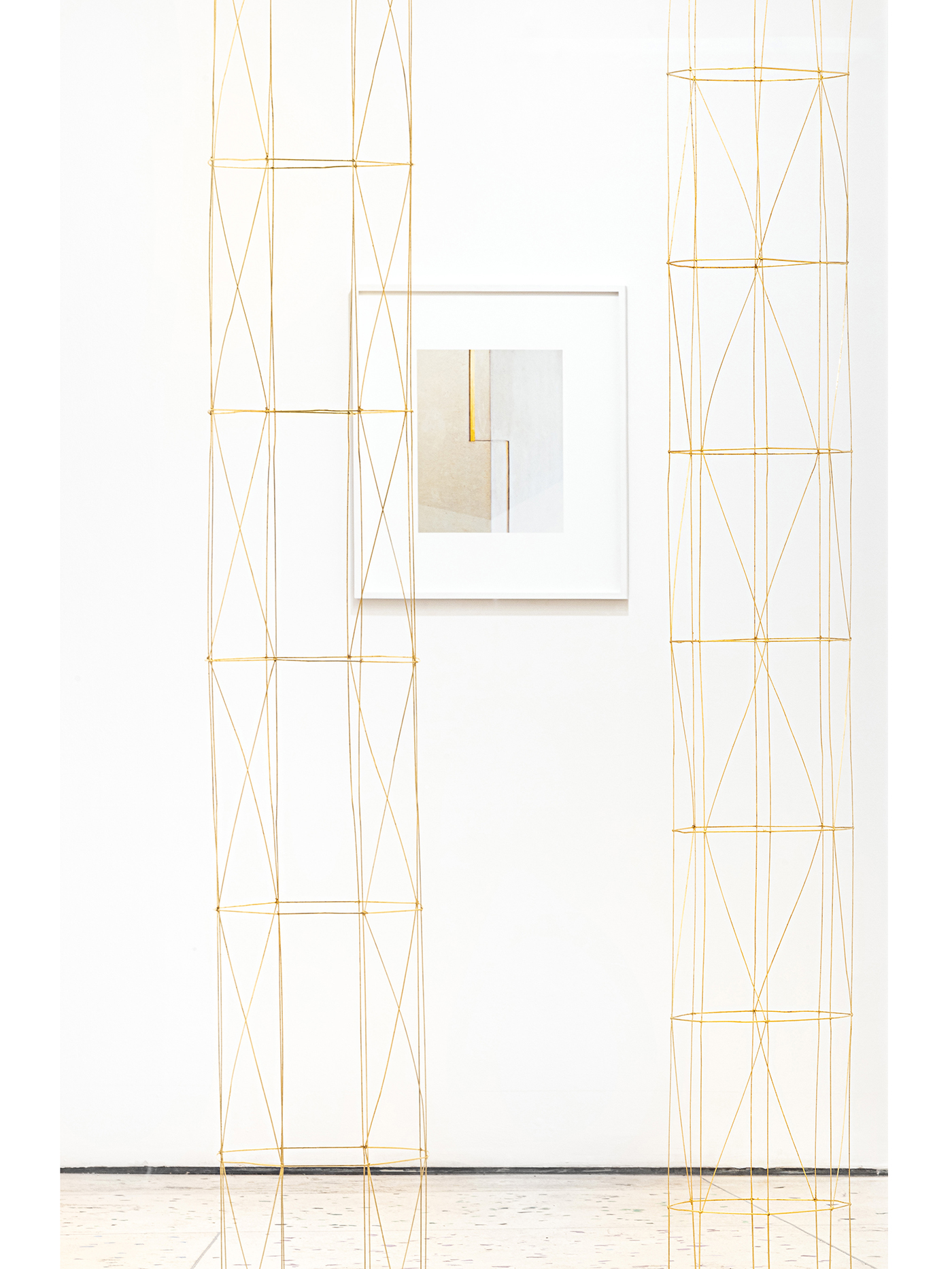 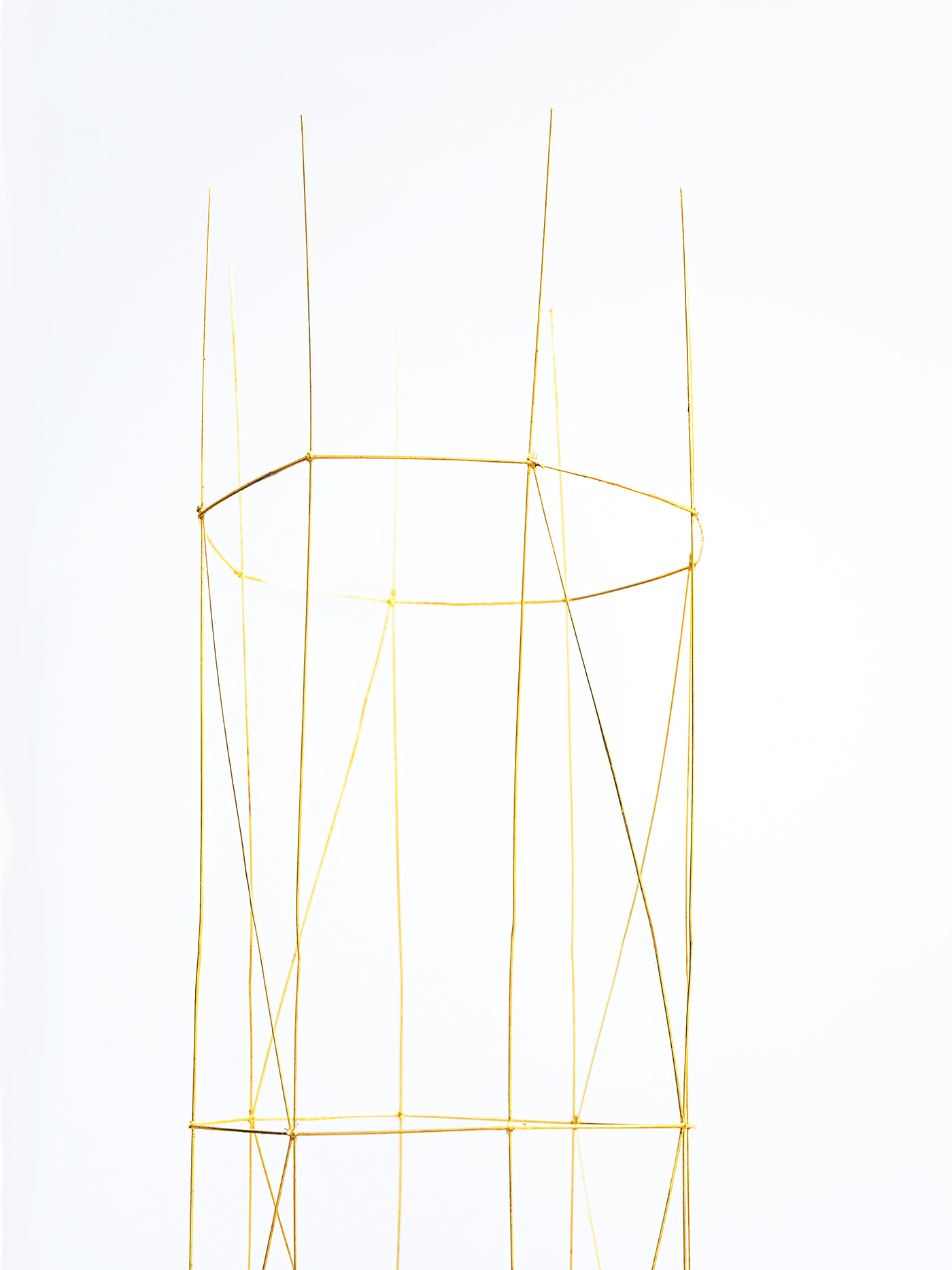 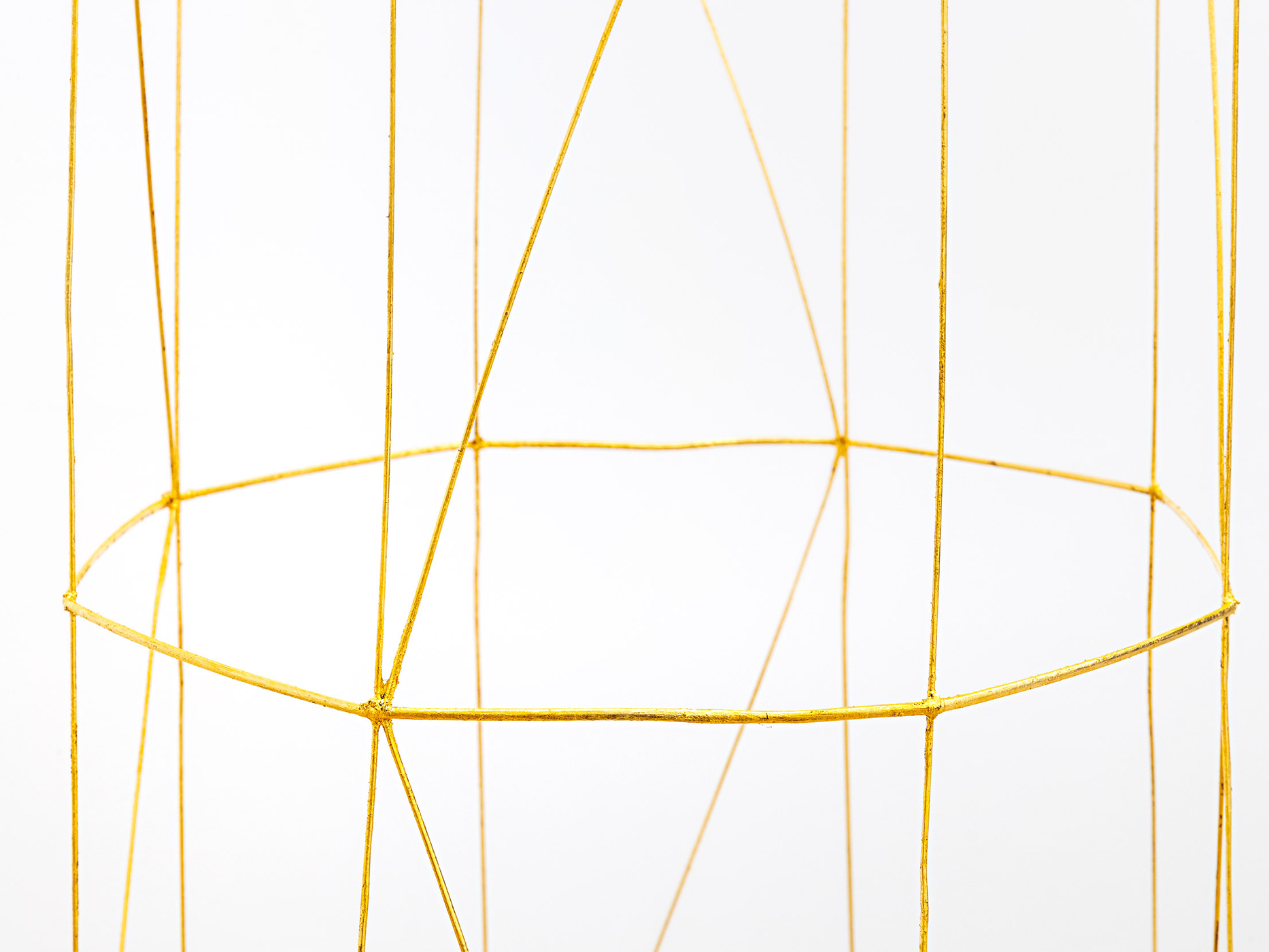 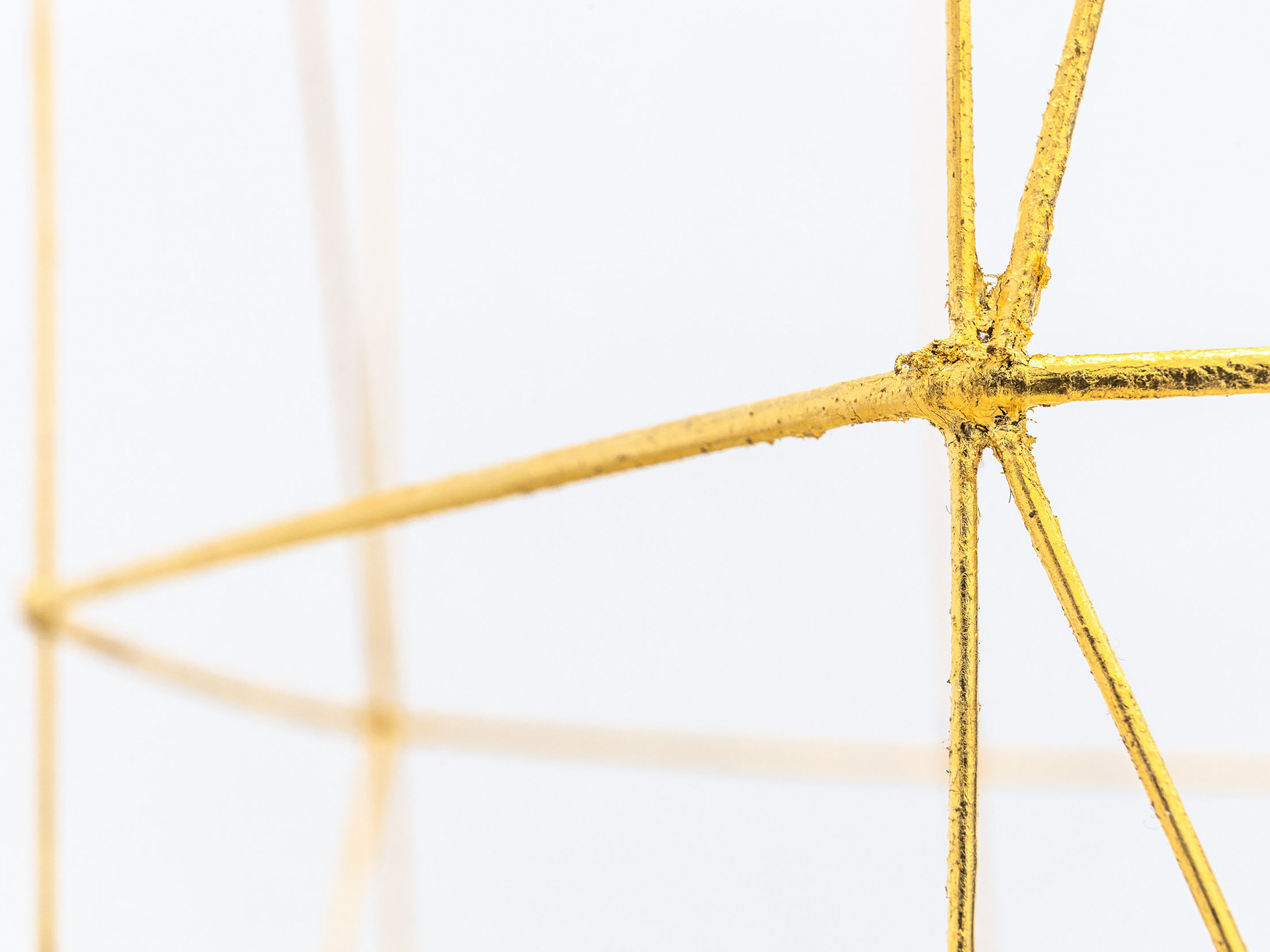 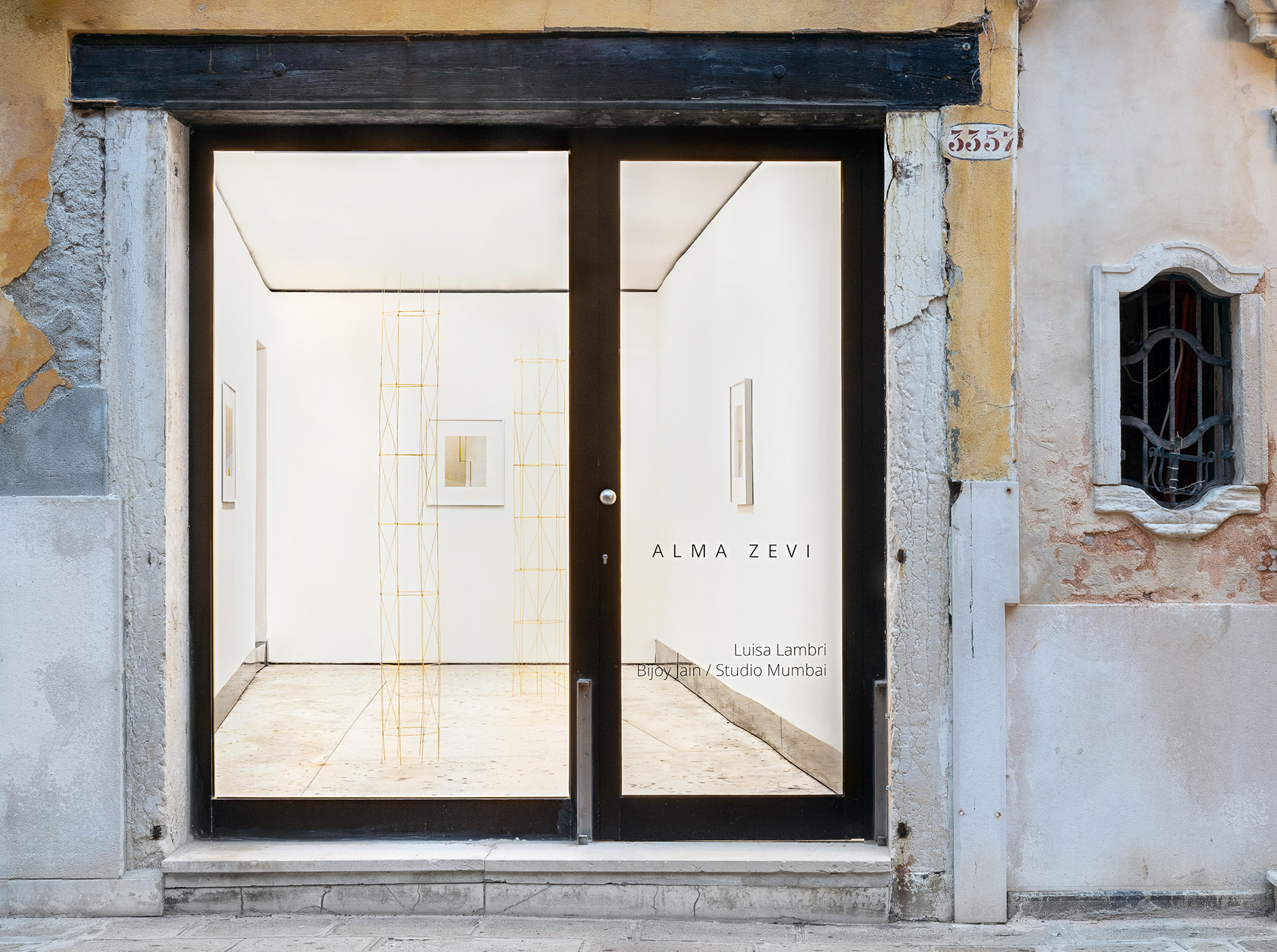