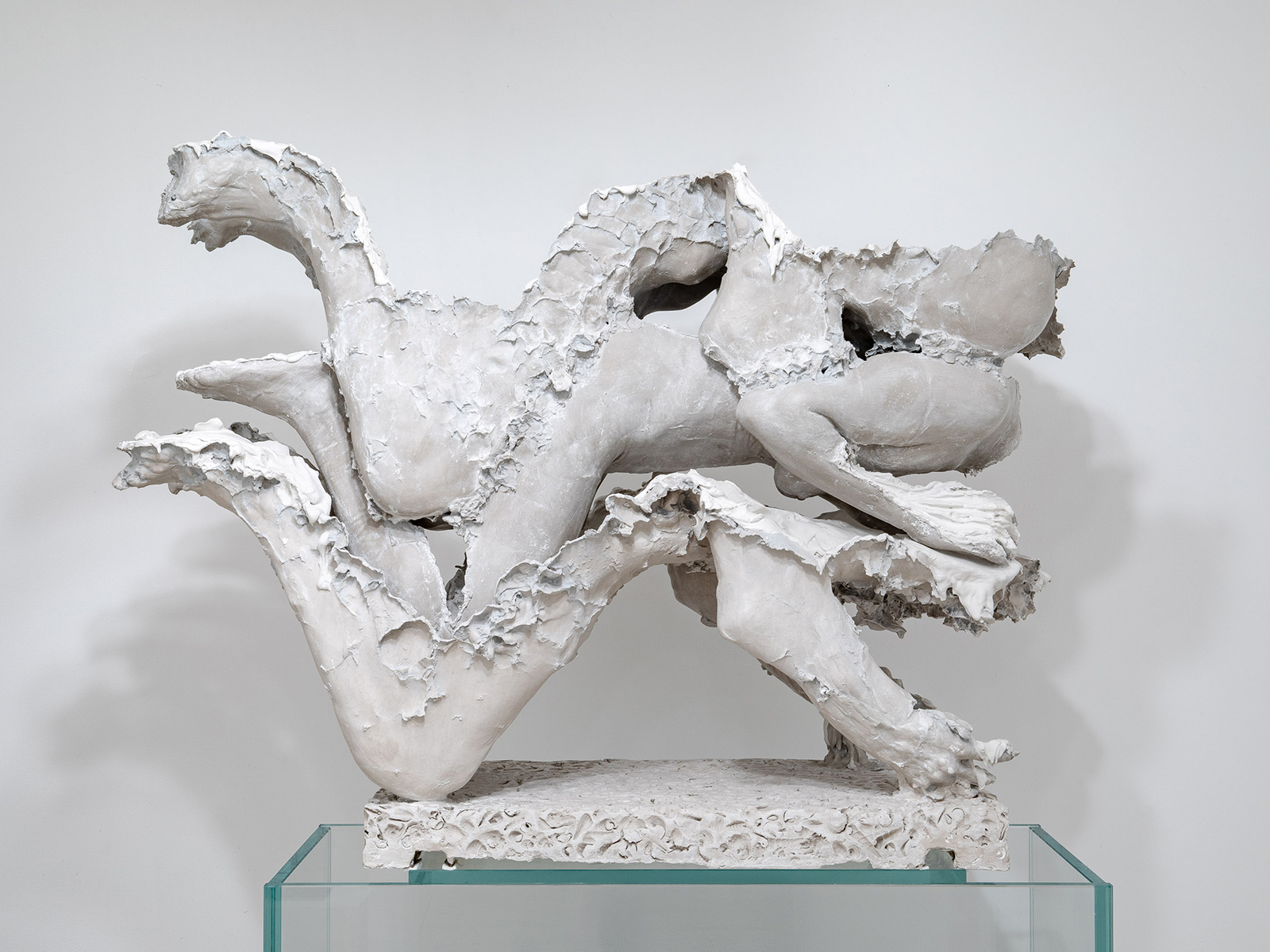 Convergence presents three major sculptures made in 2019: Calcify, Contraction 2 and Contraction 3. All of these pieces are executed in plaster and produced during the artist’s recent residency in Naples. Cerqueira Leite’s works are the culmination of two years of research conducted in both Italy and the United States, resulting in a series of sculptures where the artist re-envisions the human figure through acts of transformation. Communicating a subtle choreography between the force of the body and the materials it presses against, these works all explore interior spaces as manifested by movement and gestures.

For this exhibition at ALMA ZEVI, as well as for its precursor at MANN, Cerqueira Leite sought to create links between the body of the past, the body today and the body of the future. These disparate moments manifest themselves in three ways; the calchi of Pompeii, Martha Graham’s iconic twentieth-century choreography and the pose of the human body in the zero gravity environment of Outer Space. The calchi – the plaster cast bodies excavated in Pompeii – act as a starting point to this investigation. The tense position of these bodies is the product of an involuntary pose the human body assumes when exposed to intense heat. This pose is forensically known as the pugilistic attitude, and is uncannily similar to the cornerstone of Martha Graham’s technique of modern dance: the contraction pose. The sculptures presented in Convergence, particularly Calcify (2019), connect these two formal figurative references with the standard position of the free-floating body in zero gravity. The neutral body posture of a human in space is almost identical to the pose of Pompeii’s calchi and Martha Graham’s dance technique. In the show, roughly cast bodies in the pugilistic attitude appear to fuse into geological strata; as exemplified by the fragments of absent figures within the Contraction sculptures. Here, negative space captures the presence of human limbs, leaving porous plaster forms and suggesting dense waves of time.

The artworks in this exhibition investigate both ancient and recent pasts and hopes for the future through disparate narratives of discovery. Looking at the cultural and political legacies associated with visiting Pompeii and Herculaneum from a contemporary perspective, Cerqueira Leite has created a singular body of work which explores these parallel histories. The production of these sculptures was made possible by the Pollock-Krasner Foundation Grant, awarded to Cerqueira Leite in Spring 2019. The body of work exhibited in Venice is accompanied by the first publication dedicated to the artist, which was released by Trolley Books in September 2019. It contains essays by Mario Codognato, Dehlia Hannah, and Nadim Samman.

Juliana Cerqueira Leite (b. 1981, Brazilian) lives and works in Brooklyn, New York. She was awarded the Pollock-Krasner Foundation Grant in 2019, the Furla Art Prize at the 5th Moscow International Young Art Biennial in 2016, and the Kenneth Armitage Sculpture Prize in 2006. She holds a MFA in sculpture from Slade School of Fine Art, UCL. Her work has been  exhibited at SculptureCenter in New York; Instituto Tomie Ohtake in Brazil; The Venice Biennale Antarctic Pavilion; The Vancouver Biennale; Cass Sculpture Foundation in West Sussex; The Illmin Museum in South Korea, The Approach in London and Art Public at Art Basel Miami Beach. Her sculpture Climb (2012) is currently on view at Mitre Square in Central London as part of the City of London’s Sculpture in the City programme. 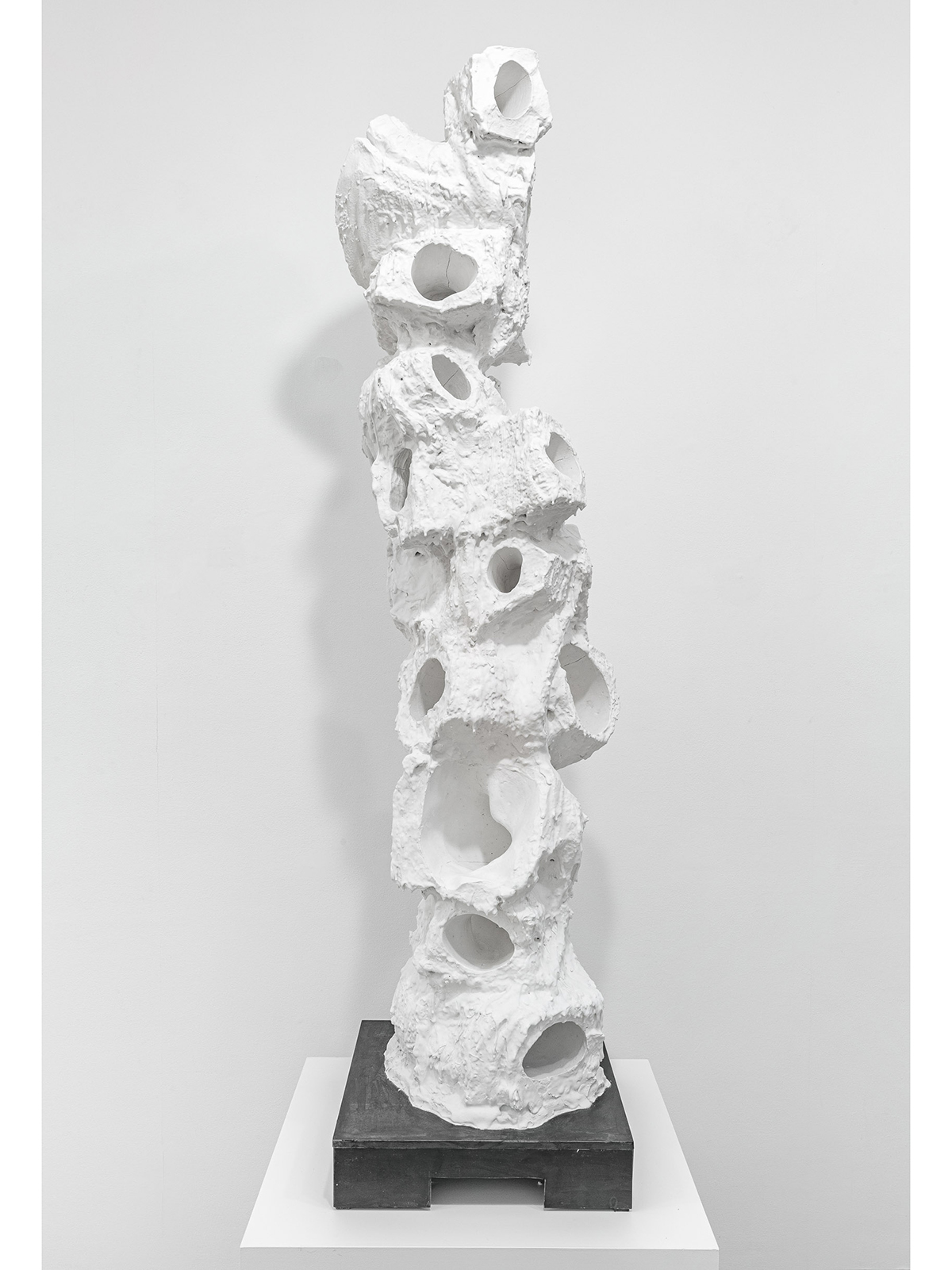 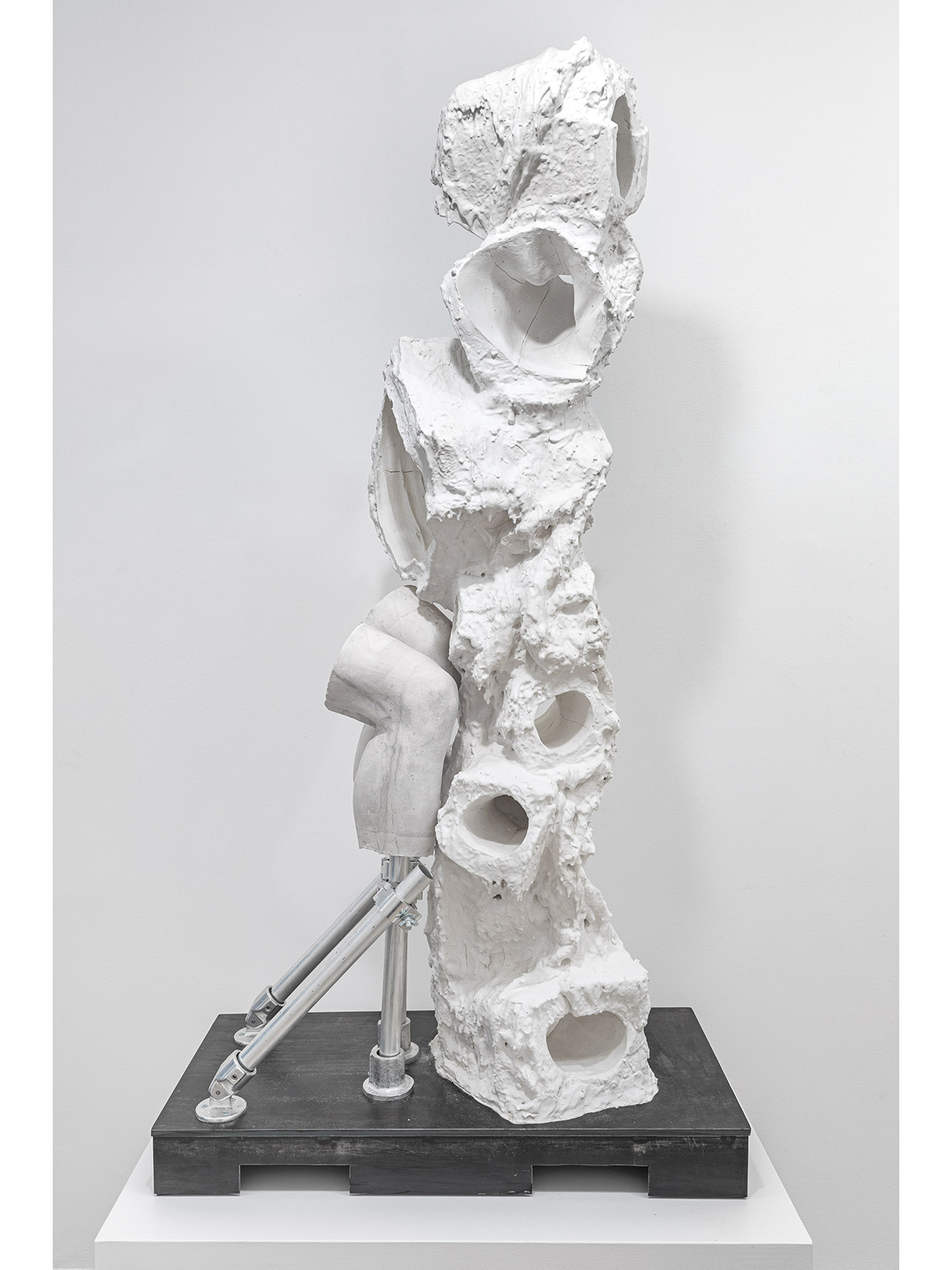 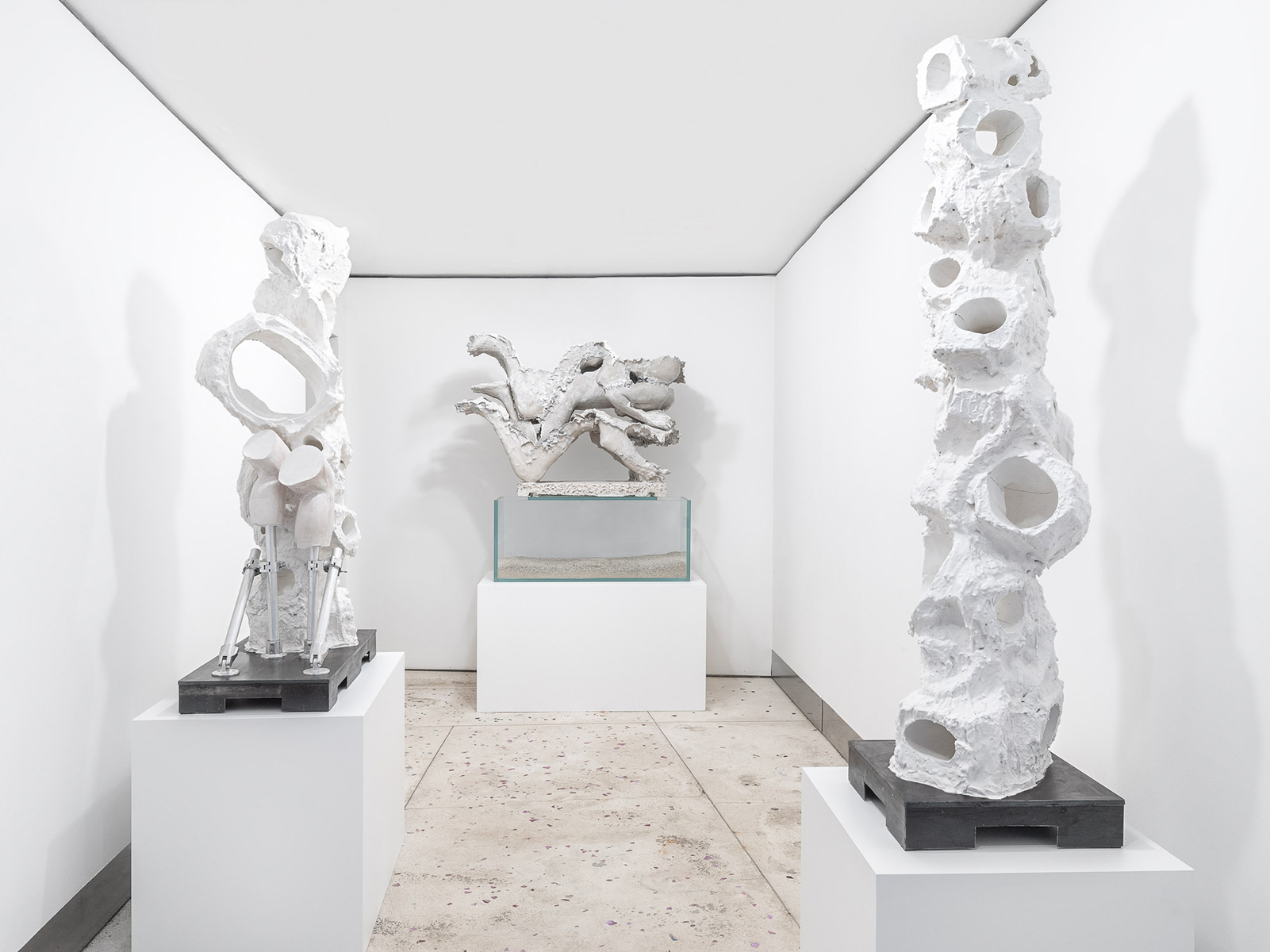 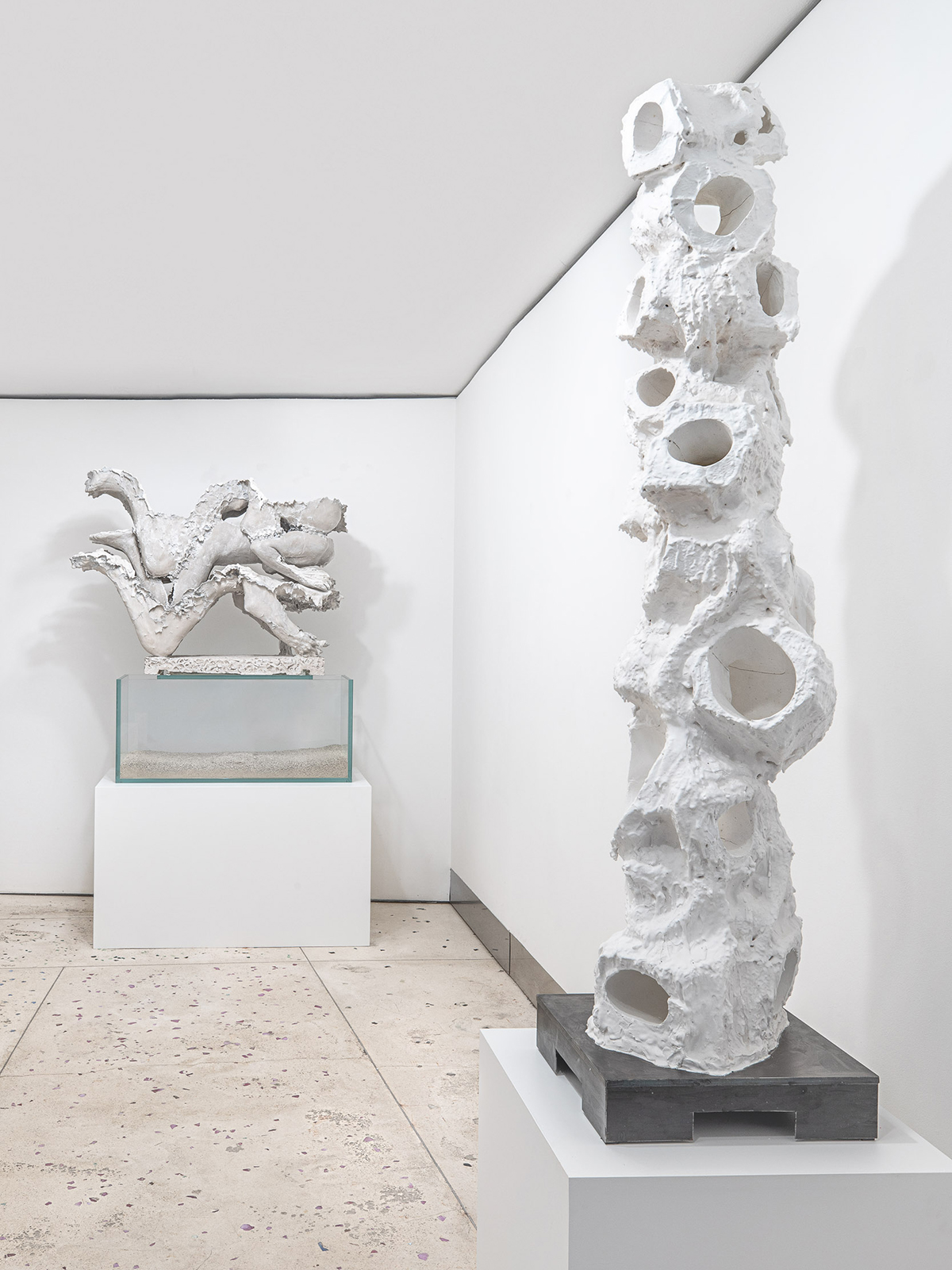 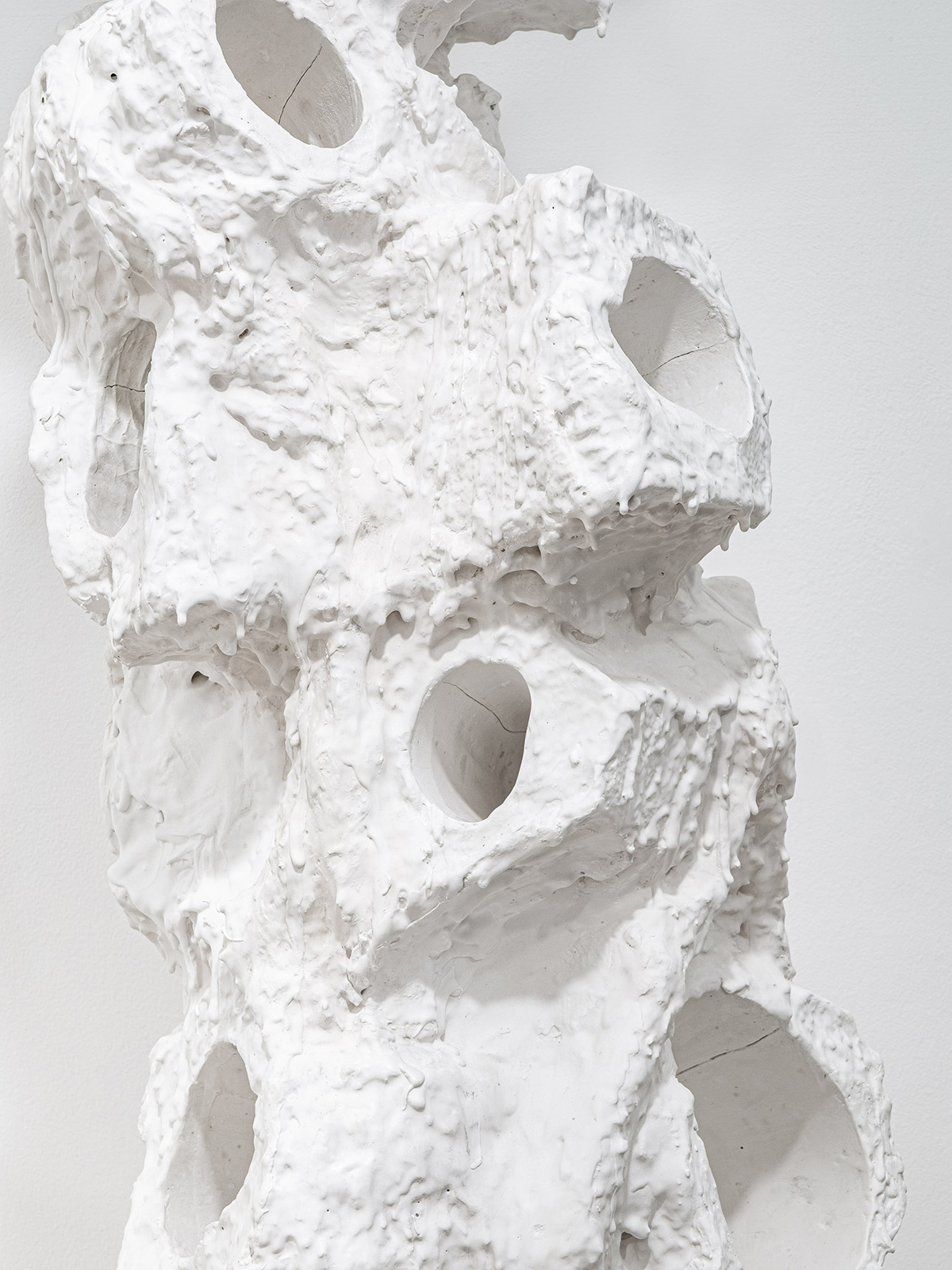 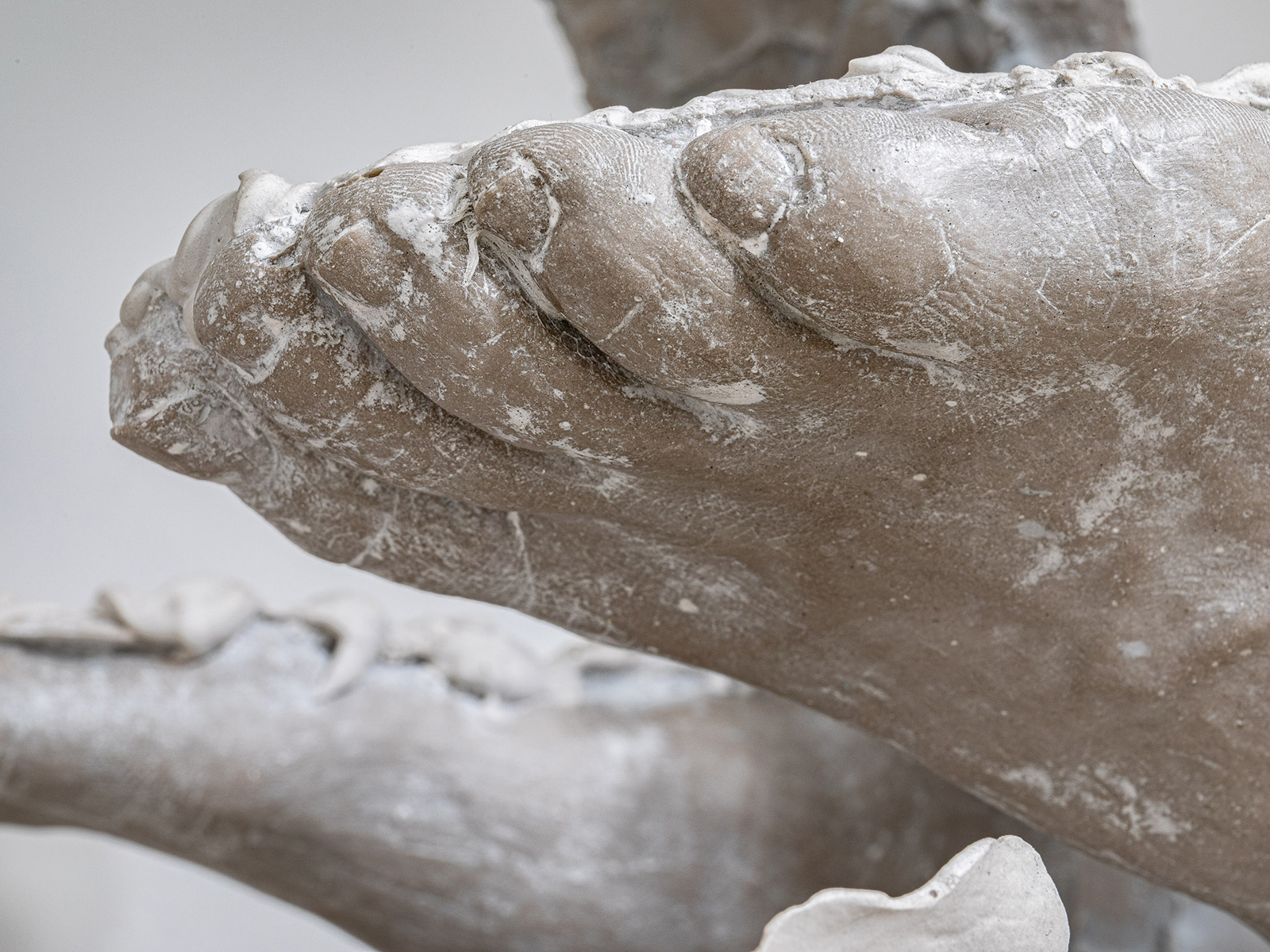 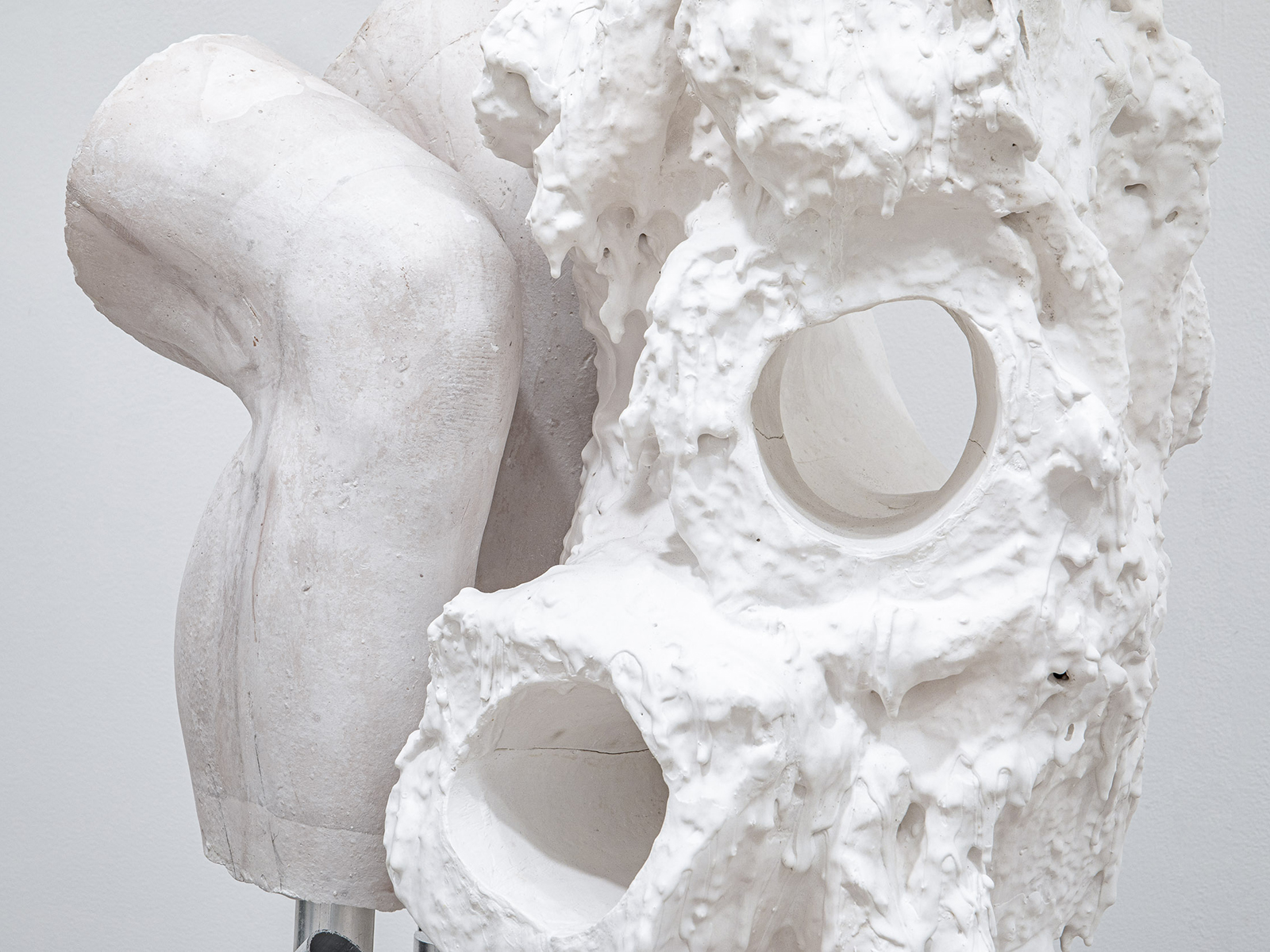 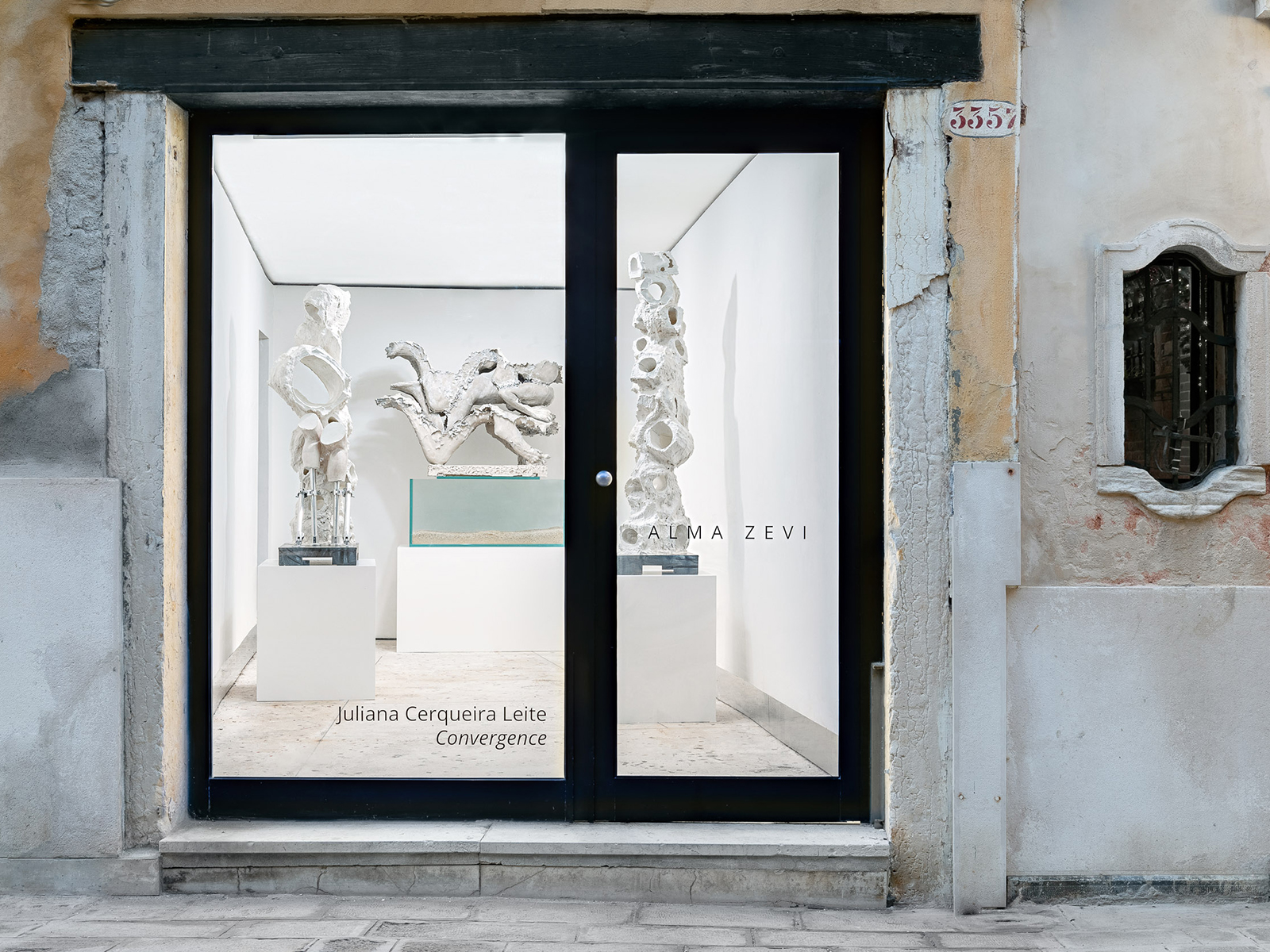