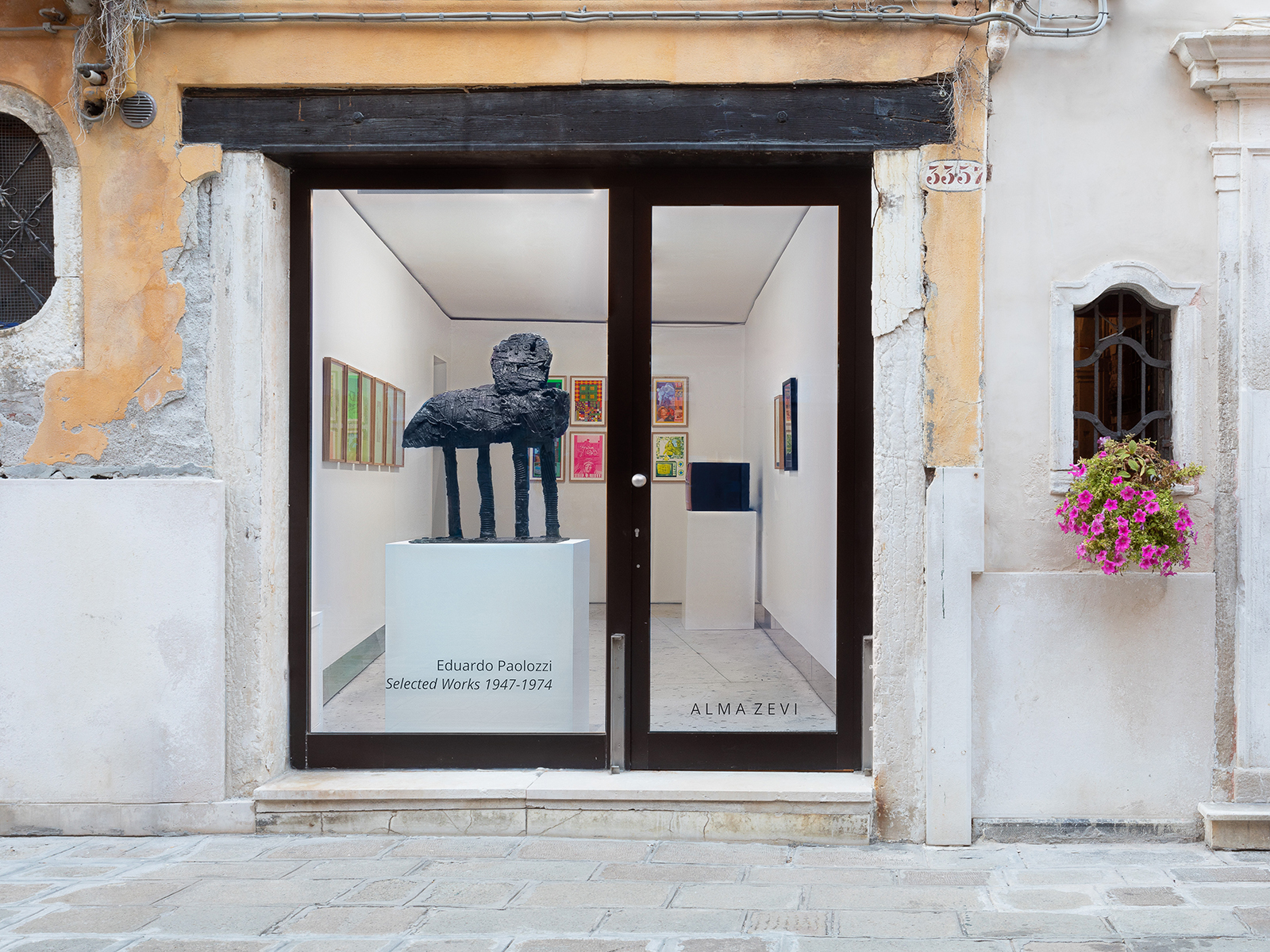 
ALMA ZEVI Venice is pleased to introduce Eduardo Paolozzi: Selected Works 1947 - 1974, a solo presentation of the preeminent Italian-Scottish artist Eduardo Paolozzi (1924-2005). This scholarly exhibition is organised in close collaboration with the Paolozzi Foundation, London, and includes an important loan from the Peggy Guggenheim Collection in Venice. One of the most important pioneers of British Pop Art, Paolozzi represented Great Britain at the 1960 Venice Art Biennale. ALMA ZEVI’s show is the first solo exhibition dedicated to his work in Venice since then, and is the product of significant research that has taken place in libraries, archives and private collections, both in Italy and abroad. At its core, the exhibition seeks to re-examine the artist’s ground-breaking and radical early oeuvre, which has been underrepresented in Italy in past decades.

Paolozzi’s eclectic work developed in multiple directions in a wide spectrum of media. From sculpture to works on paper, this diversity can be seen in the selection of works on display in this exhibition. Visitors can examine two rare early collages from the 1940s and 1950s, a selection of prints from the General Dynamic F.U.N. portfolio (1965-70), etchings from The Ravel Suite (1974), and the experimental avant-garde film, rarely seen in Italy, The History of Nothing (1962). The Peggy Guggenheim Collection in Venice is amongst the many distinguished public collections worldwide where Paolozzi’s work is represented. ALMA ZEVI is delighted that, on the occasion of this exhibition, the bronze sculpture Chinese Dog 2 (1958) - usually on display in the garden of Guggenheim’s Palazzo Venier dei Leoni - has been exceptionally loaned to the gallery.

The selected works are powerful examples of the most distinctive topics in Paolozzi’s visual language. This is dominated by the re-working of both technological and mechanical elements, intertwined with motifs from the context of the artist’s everyday life. Paolozzi made an extraordinary contribution to the development of British Pop Art, which preceded its American counterpart; forging a critical and an ironic eye over the new visual imagery of the period. Since childhood, Paolozzi collected pop culture ephemera, including advertisements, movie posters and newspapers; many of which feature recurrent images of figures and machines. These elements were often made into collages, initiating a technique that can be continuously traced in his works thereafter. These assemblages are lifted from the consumerist culture of the Fifties and Sixties, forming unexpected combinations that are radically altered with bright colour.

Eduardo Paolozzi: Selected Works 1947 – 1974 began with extensive research into the artist and his archive. This included visits to the Victoria and Albert Museum archives in London, the Biennale library in Venice, and to Paolozzi’s studio, which has been recreated and put on public display at the Scottish National Gallery of Modern Art in Edinburgh. A significant amount of previously unexamined material contradicted the commonly accepted idea of Paolozzi as an artist with few ties with Italy. On the contrary, the study revealed several fundamental connections between the artist and his parents’ native country.

The Paolozzi exhibition is accompanied by a publication of academic and historical interest. Published by Damiani, this new volume expands upon the main topics of research in the exhibition, and is enriched by essays of leading art historians. These include Peter Murray, founder of Yorkshire Sculpture Park, UK, and Judith Collins, author of the recent definitive monograph on Eduardo Paolozzi. 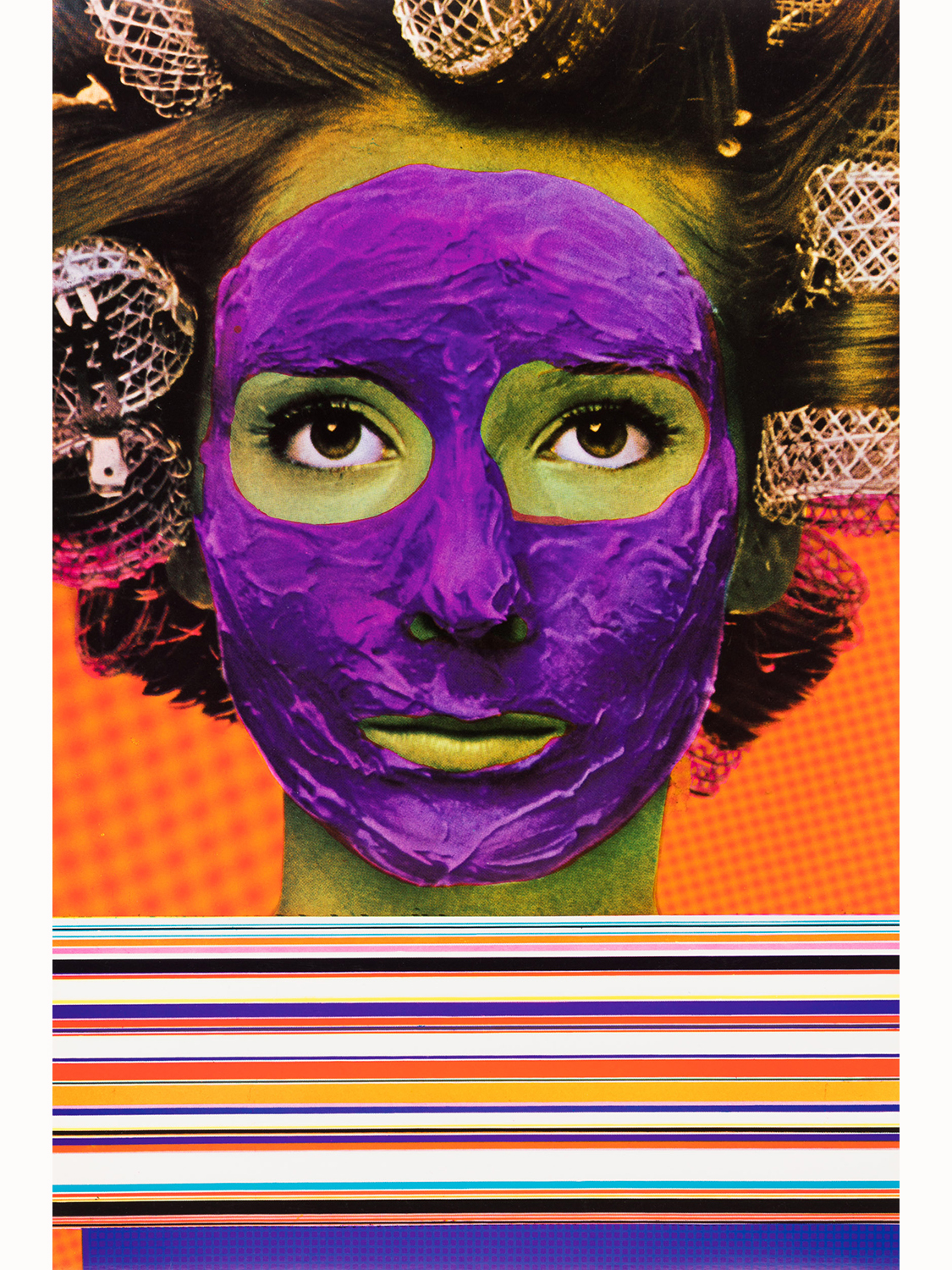 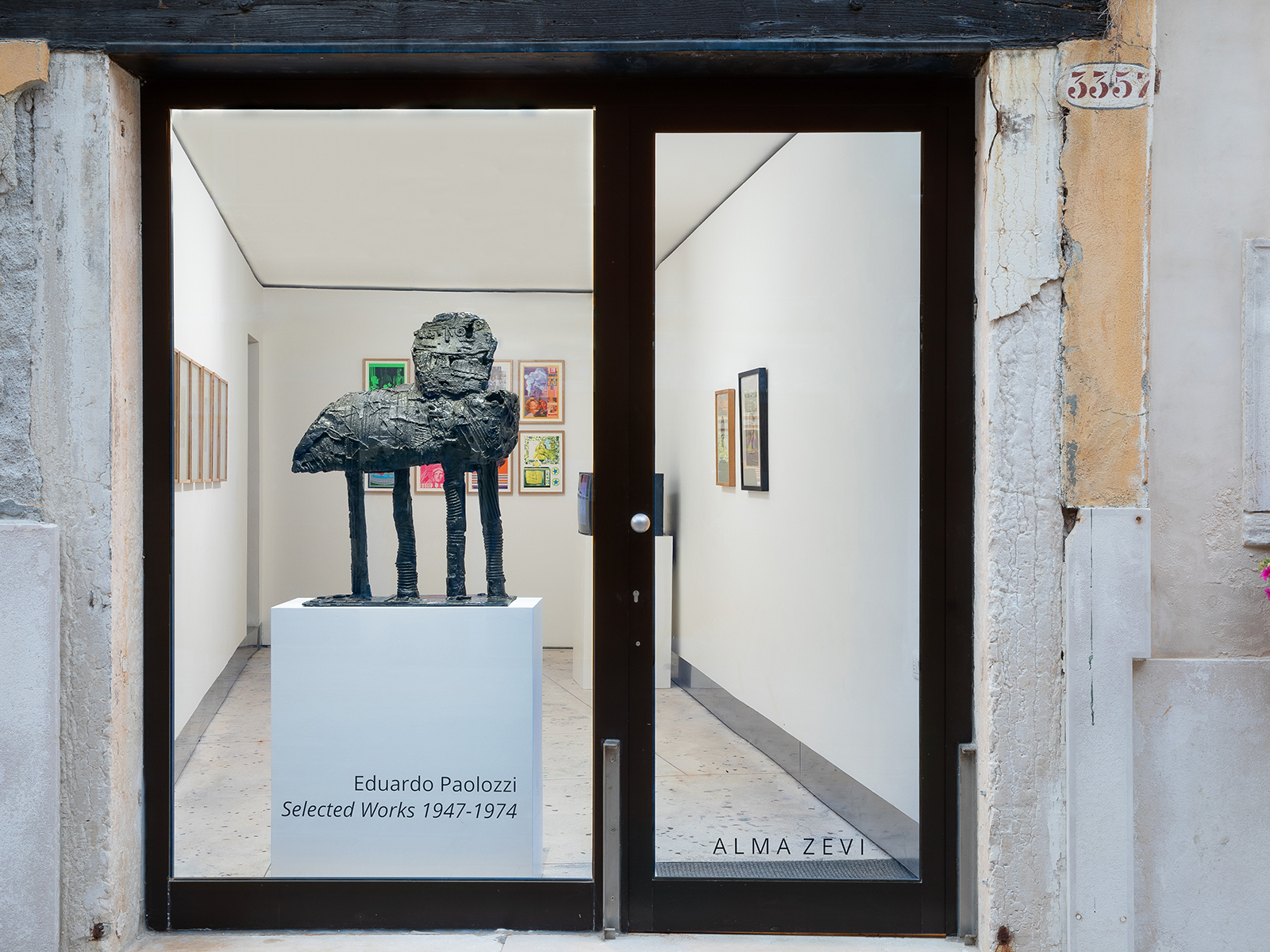 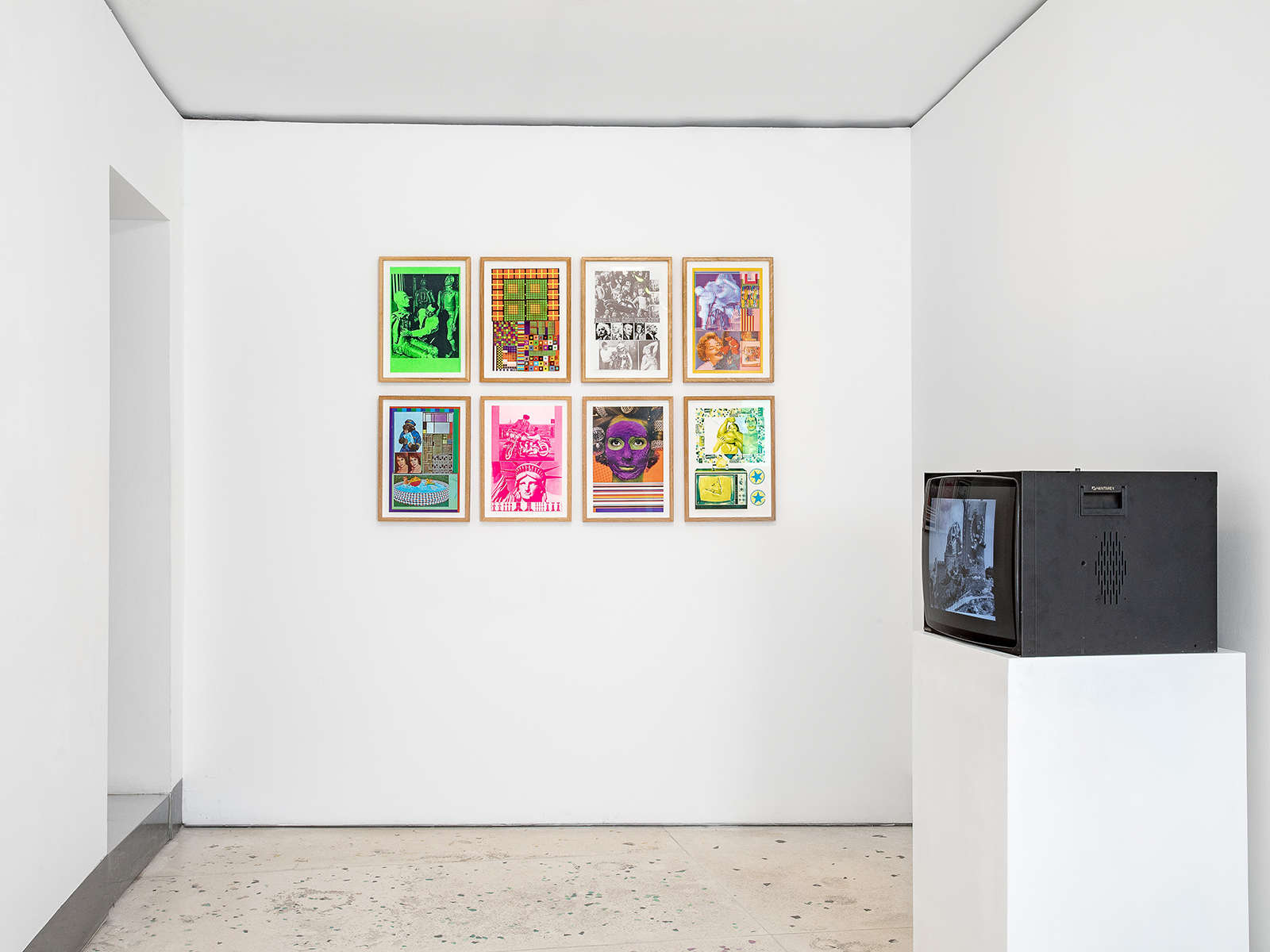 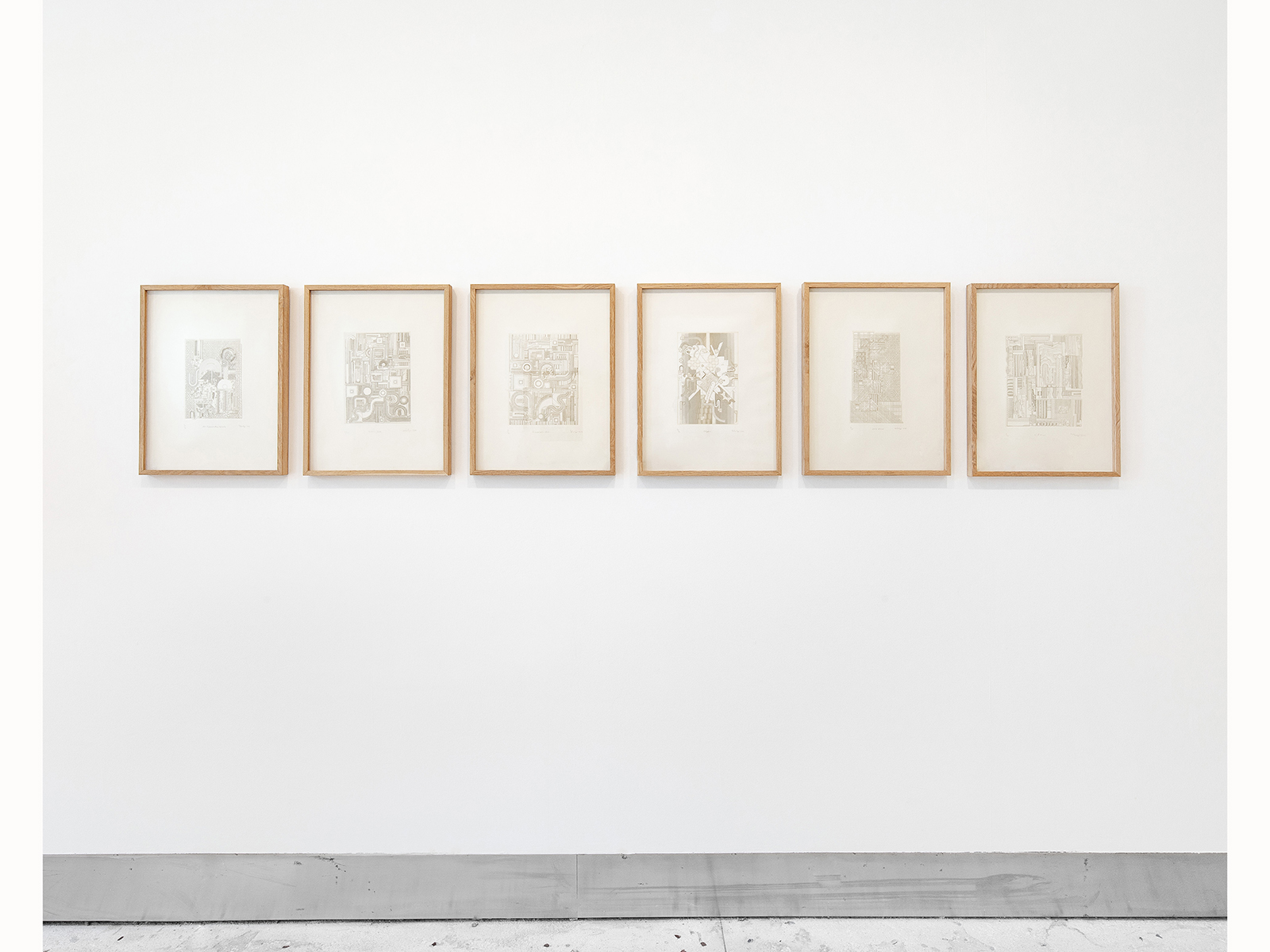 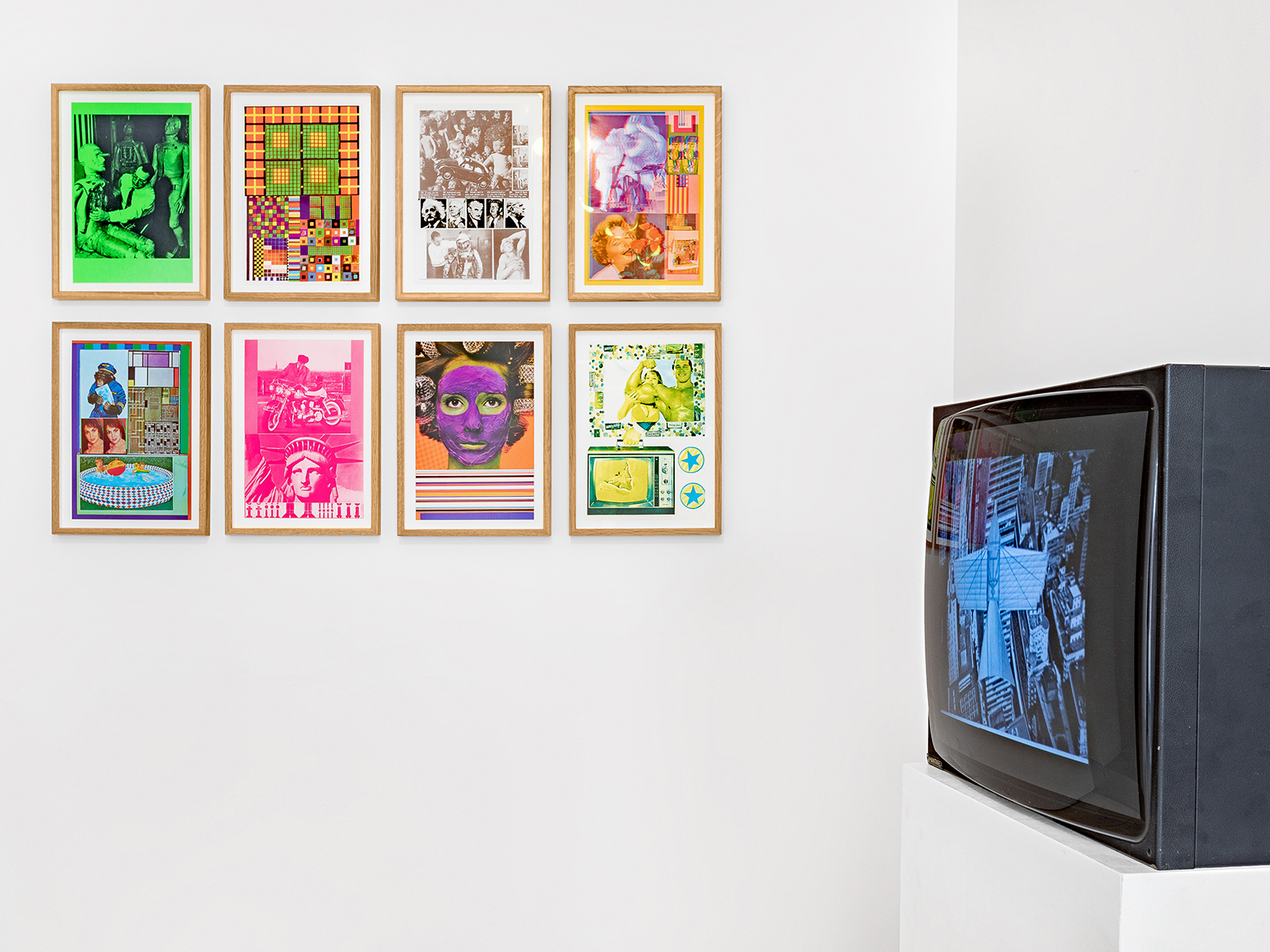 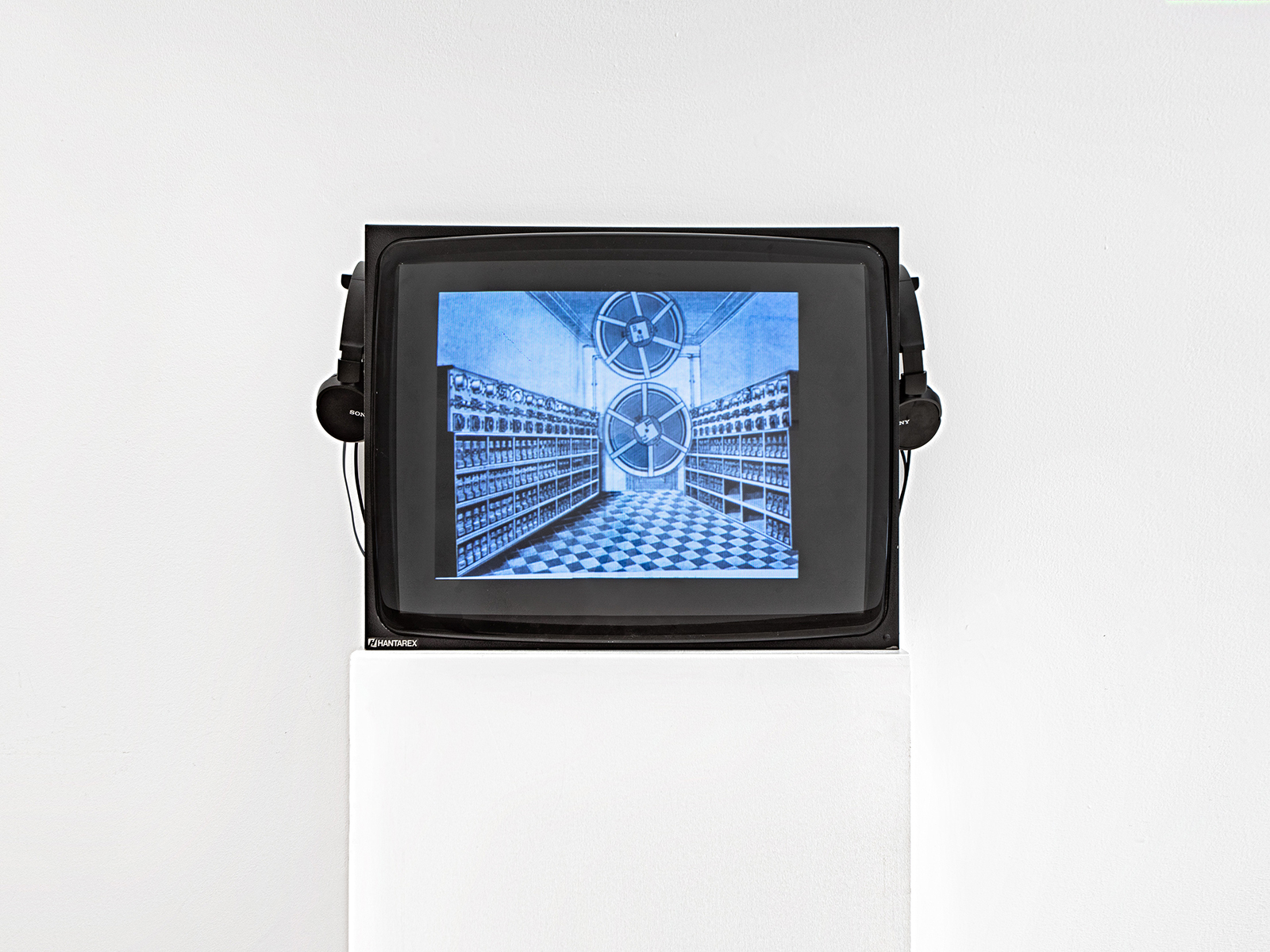 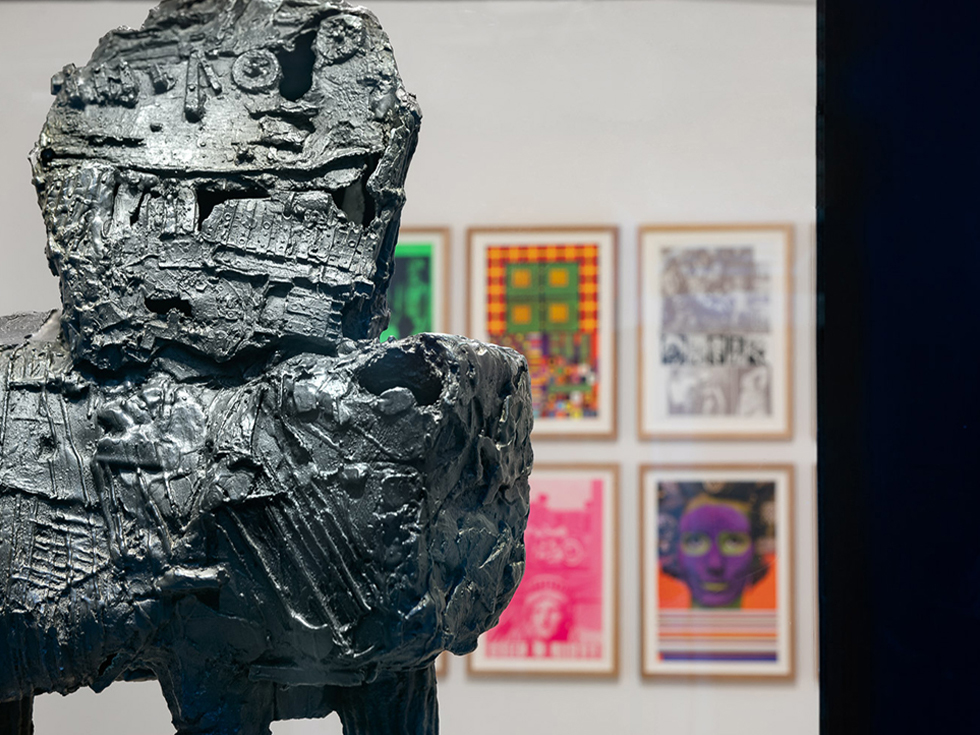 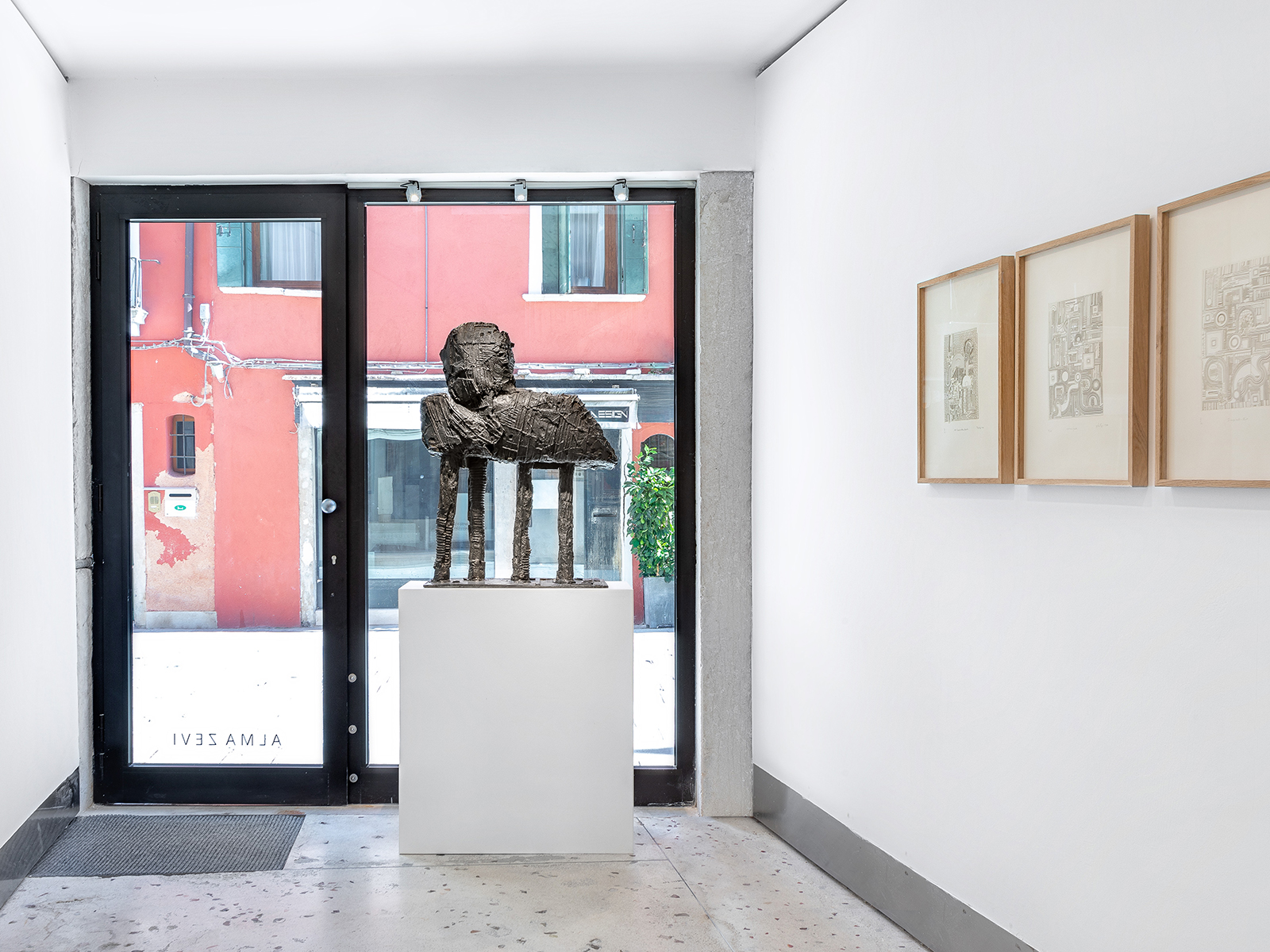