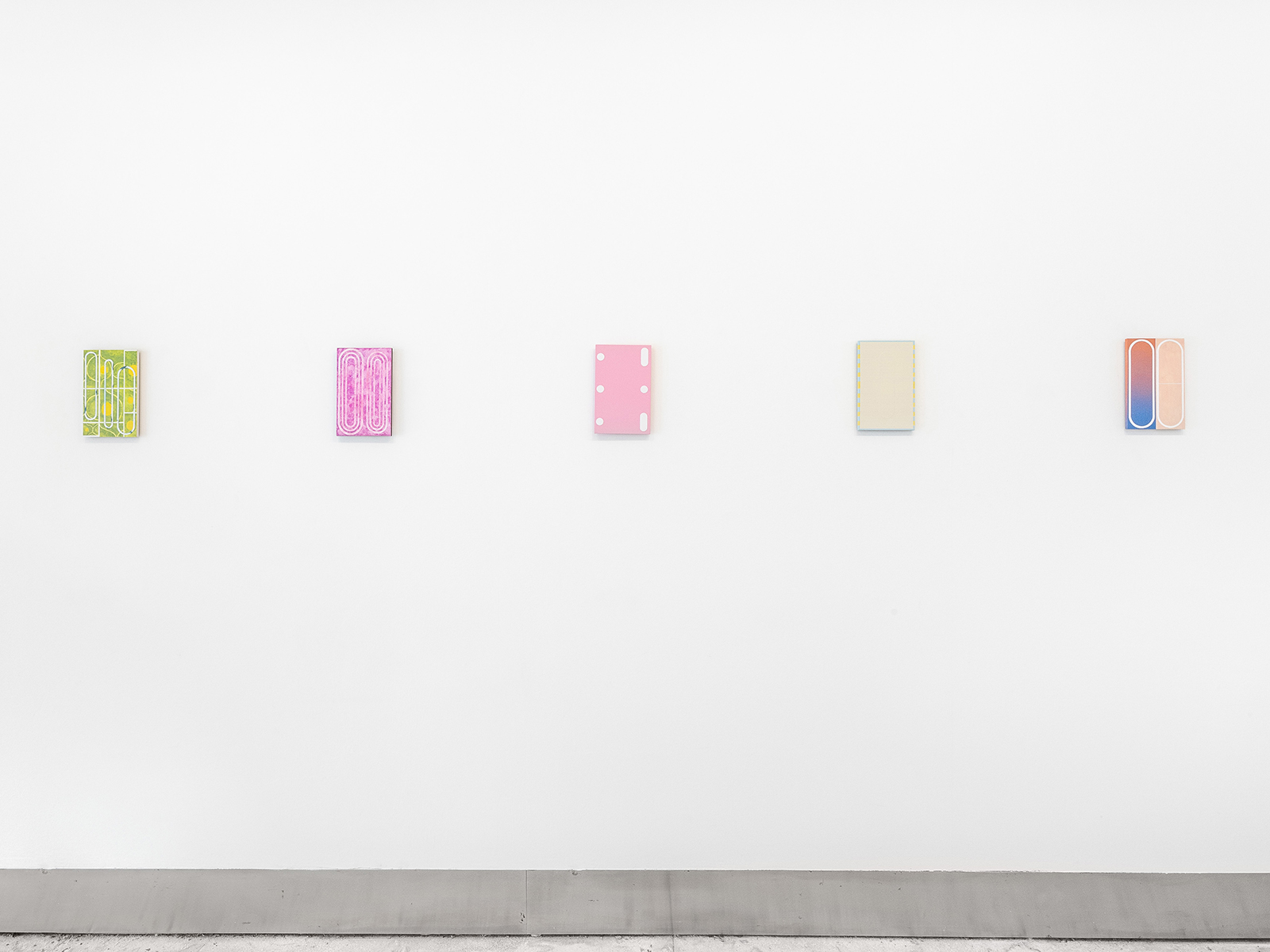 ALMA ZEVI is delighted to participate in The Venice Glass Week 2018 with an exhibition of British artist Christopher P. Green (b. 1983) entitled Vitreous Humour. On view in two locations: ALMA ZEVI and Galleria Giorgio Mastinu, this is Green’s first solo exhibition in Italy. Based around his nascent interest in glass, Green will be showing a newly commissioned piece made from neon. This structure exists somewhere between a drawing and a sculpture. In addition, a number of the artist’s abstract paintings will complement and contextualise this neon artwork, entitled Mosca Volante.

Mosca Volante loosely depicts a human figure that appears to float or fly through space. The line with which the figure is depicted is almost childlike. This pseudo-naïvety is then juxtaposed with the highly technical workmanship of the neon. The result is an uneasy narrative, a stylised oddity. From a formal point of view, the figure links to iconic works of the 19th and 20th centuries. Most evidently, the pose of the figure, frozen in space, recalls Yves Klein and his seminal photomontage Leap into the Void (1960), in which the artist staged a jump from the second floor of a building. Additionally, Paul Klee and Richard Artschwager’s works contain examples of figures that seem to soar through space. Finally, there is an undeniable connection with the ecclesiastical, recalling the iconic motifs of flying angels in paintings and sculptures throughout art history.

Mosca Volante refers to an optical condition that disturbs the field of vision with dark spots. While the English name for this is ‘eye floater’, the Italian name literally translates as ‘a flying fly’; surprising us with absurd alliteration. The title of the exhibition, Vitreous Humour, refers to the part of the eye where these spots originate. This emphasises the artist’s dry wit and interest in word play. Green’s neon sculpture addresses the complex field of optics by assigning a physical appearance to an eye floater, depicting it as a human figure.

This exhibition also includes a series of Green’s paintings made between 2015 -2018. Conceived in groups or series, they often influence each other and develop similar colours, forms, and content. In this context, the motifs are repeated and reinterpreted in a cyclical process of experimentation and production. Conversely, this methodology clashes with the spontaneity of Green’s paintings. The only elements that he defines beforehand are the format – usually small – and the number of works within a series. Through their reduced dimensions, the paintings maintain a relationship with his works on paper, and with the format of the reading book. Green has a special connection with books and printed matter. For over ten years he has collected examples of these authored by others, as well as producing examples in his own practice. This important aspect of his work is further explored in his curated intervention on display at Galleria Giorgio Mastinu. This gallery, which specialises in artist books, works on paper, and ephemera, provides a fitting and rich context for Green’s work. 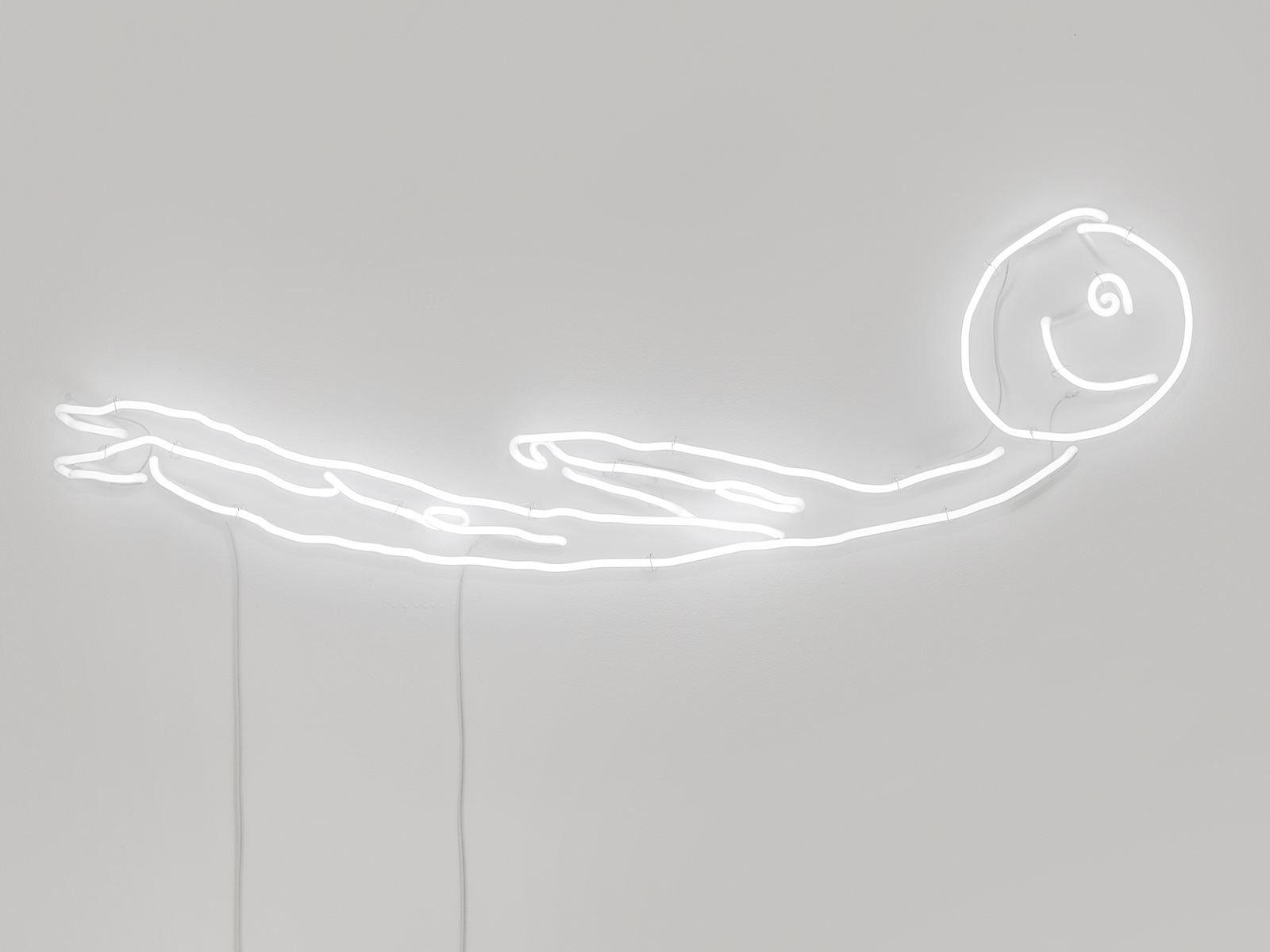 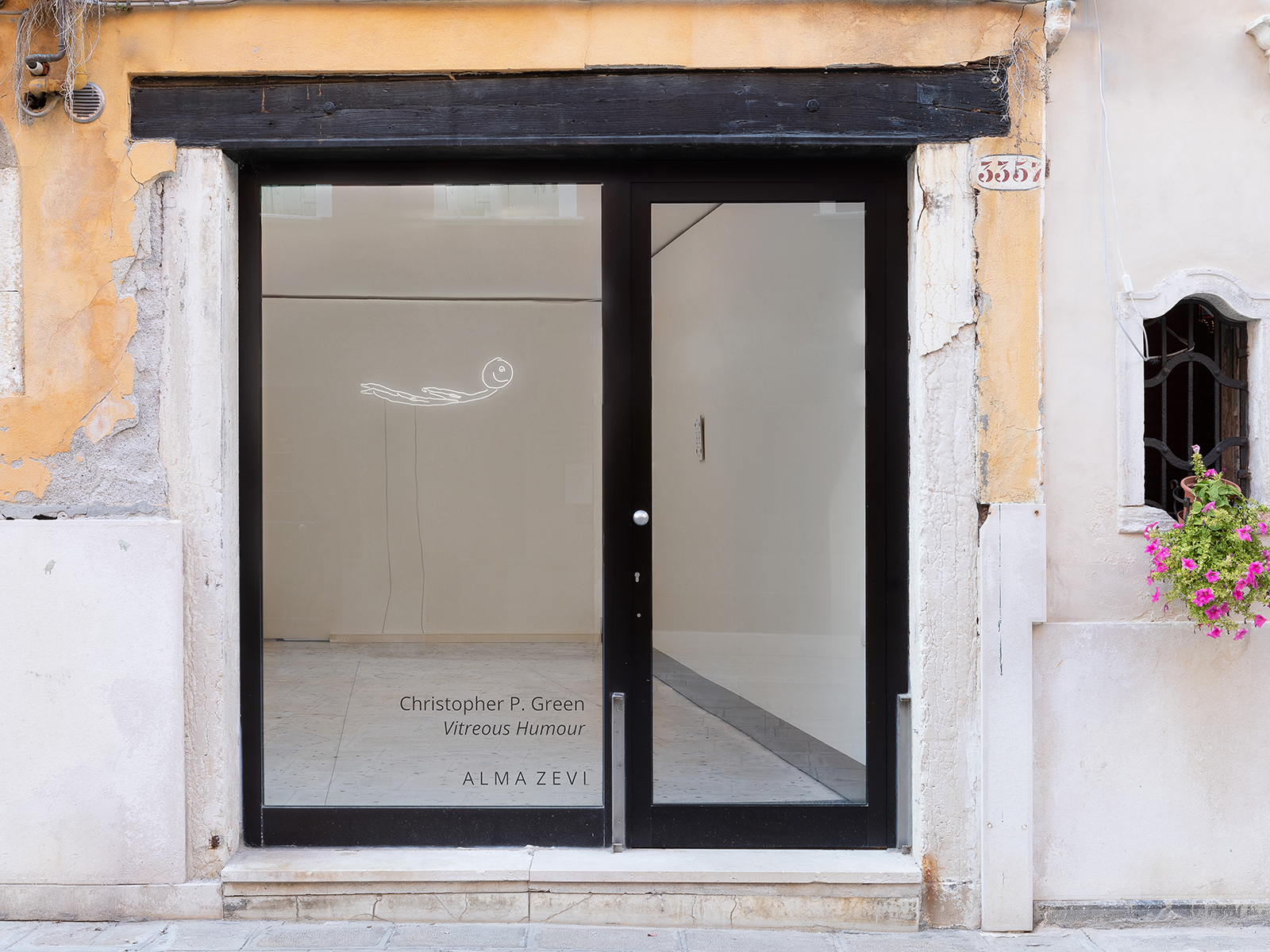 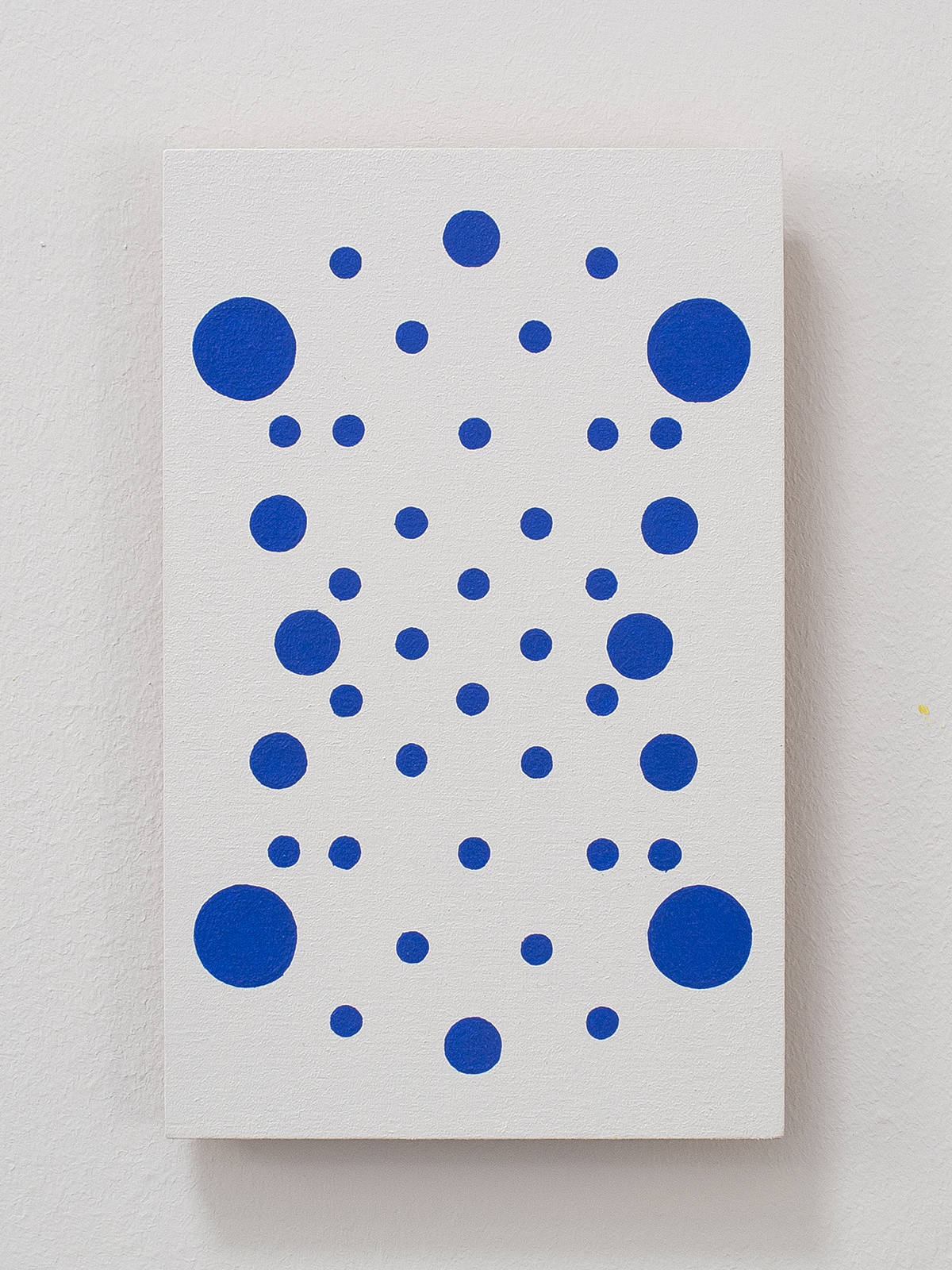 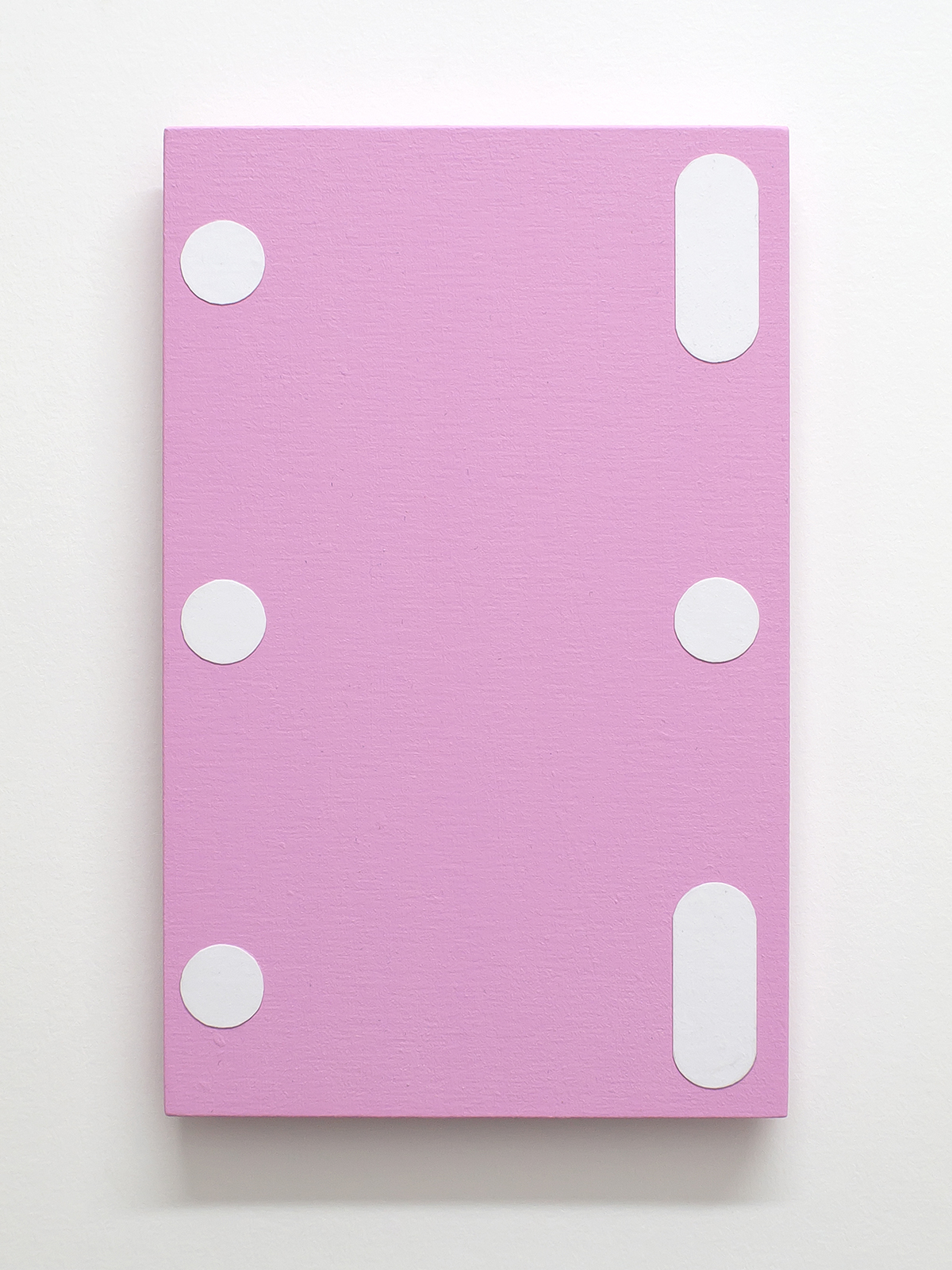 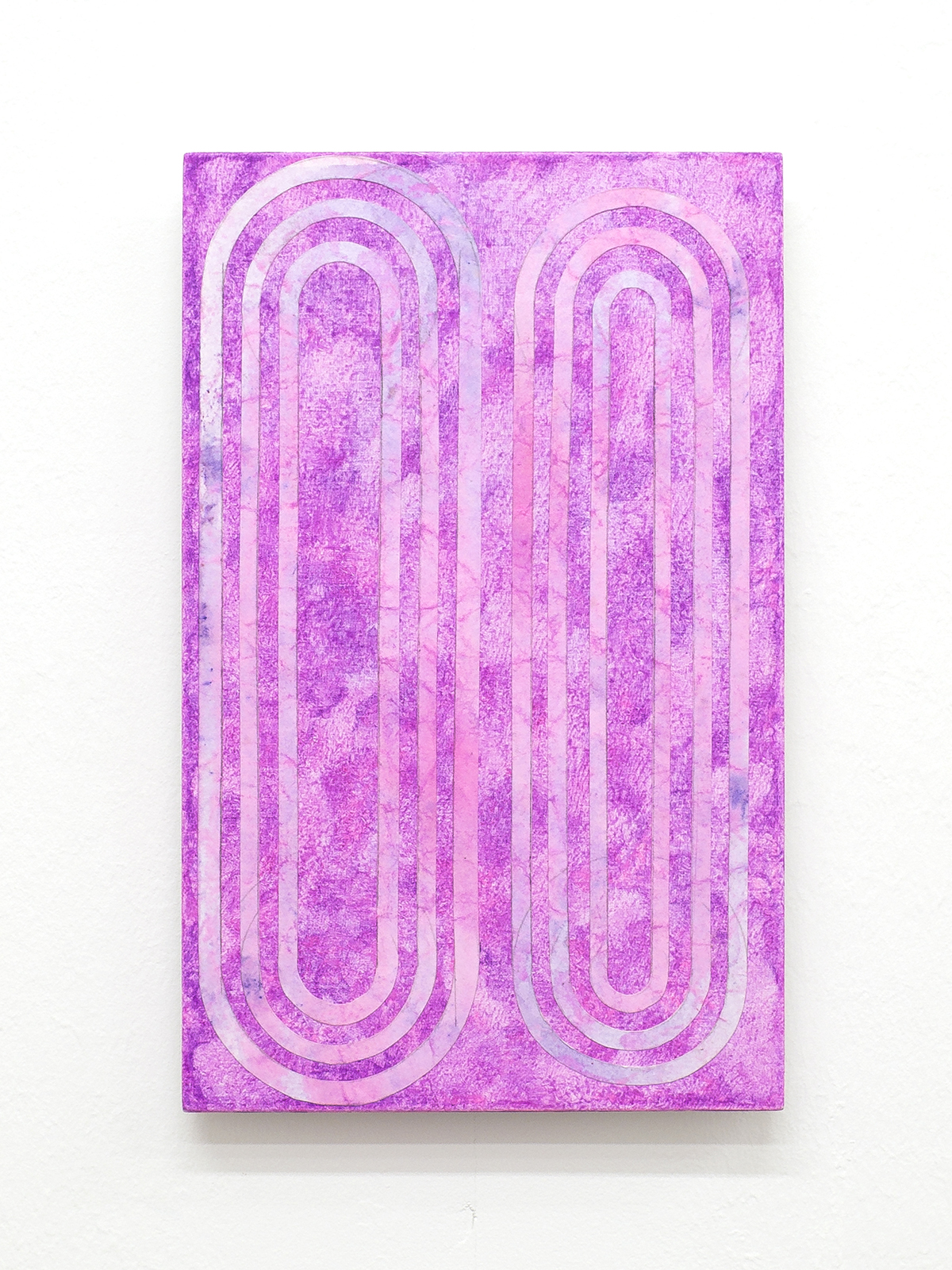 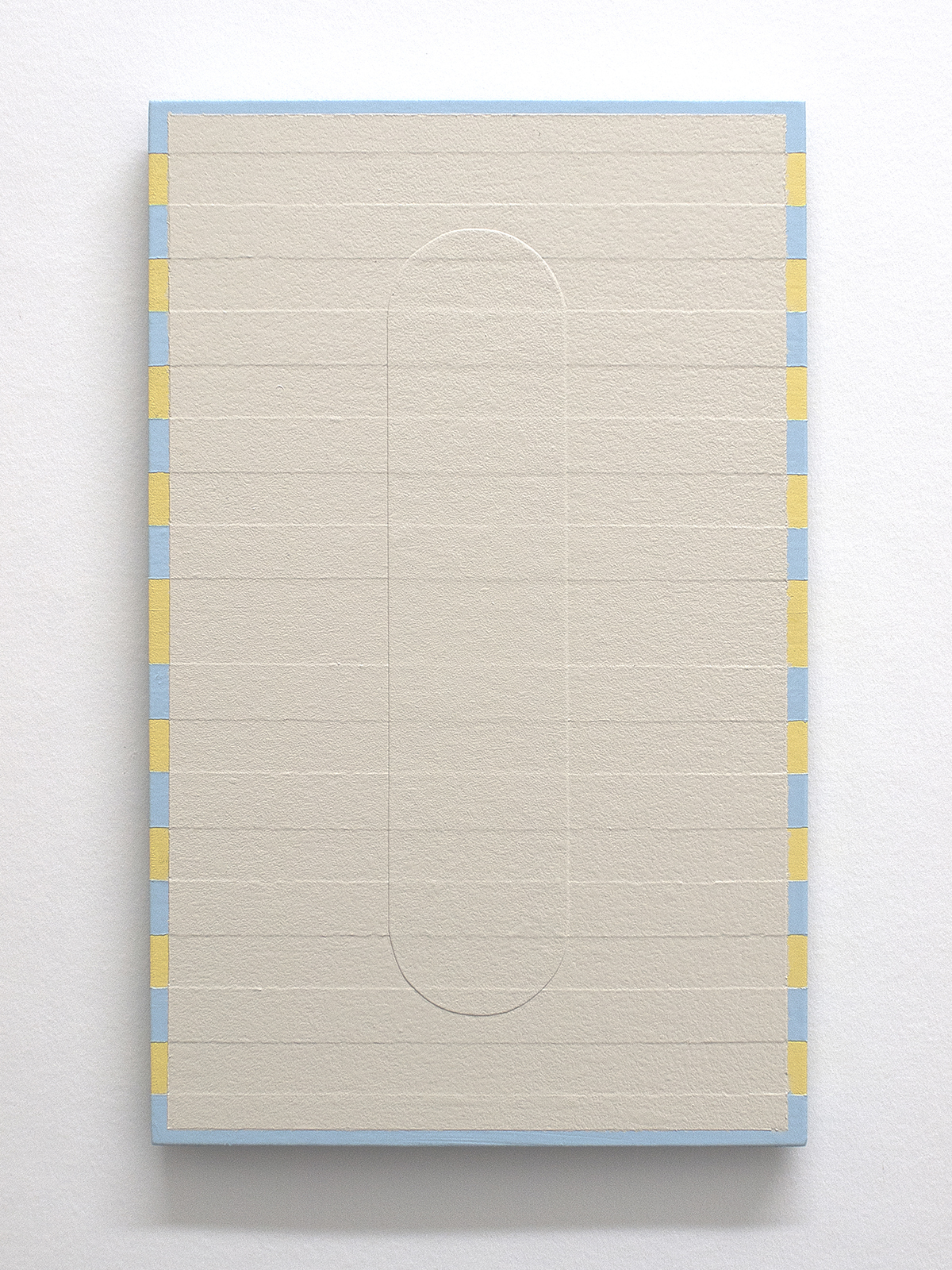 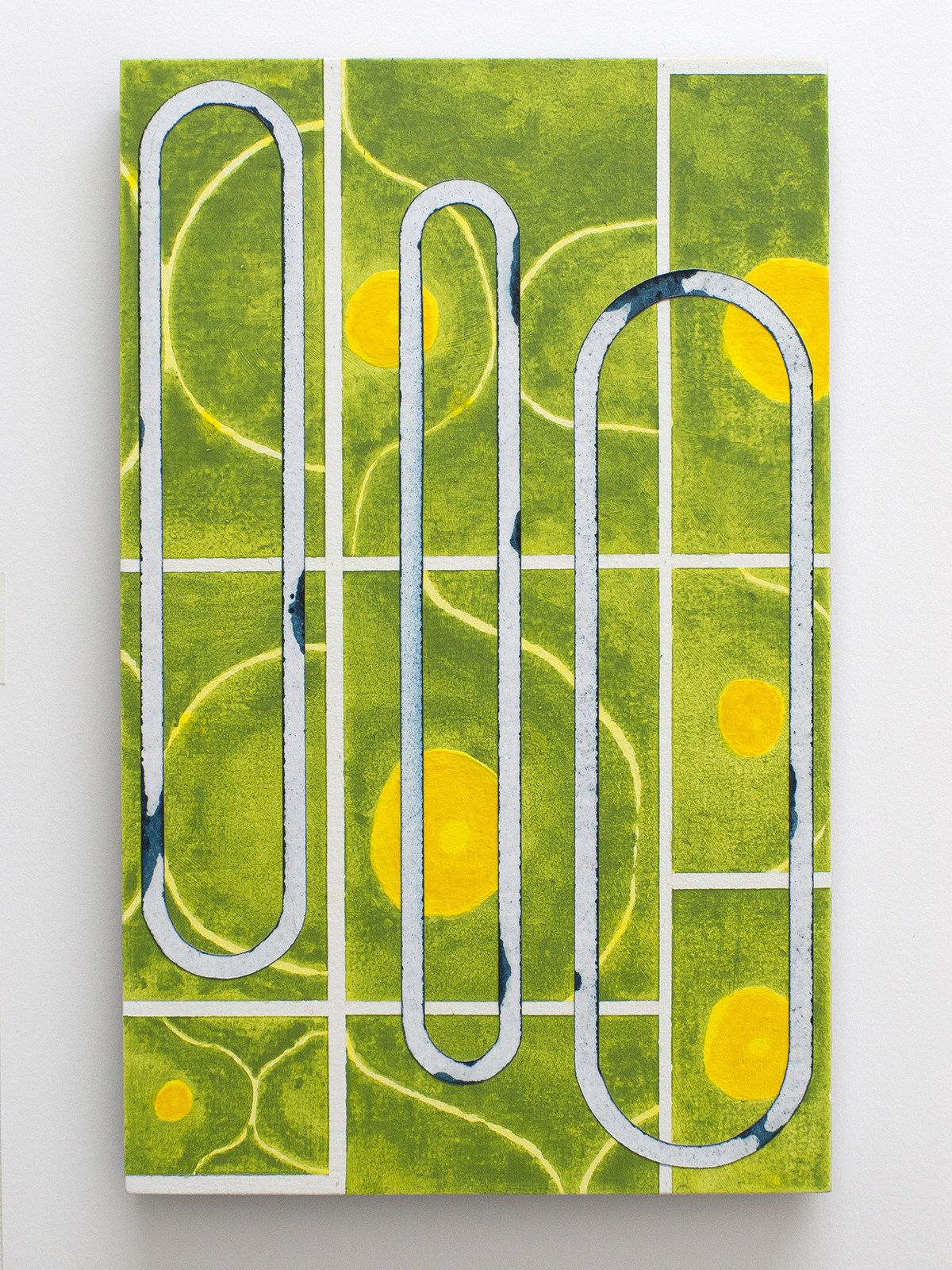 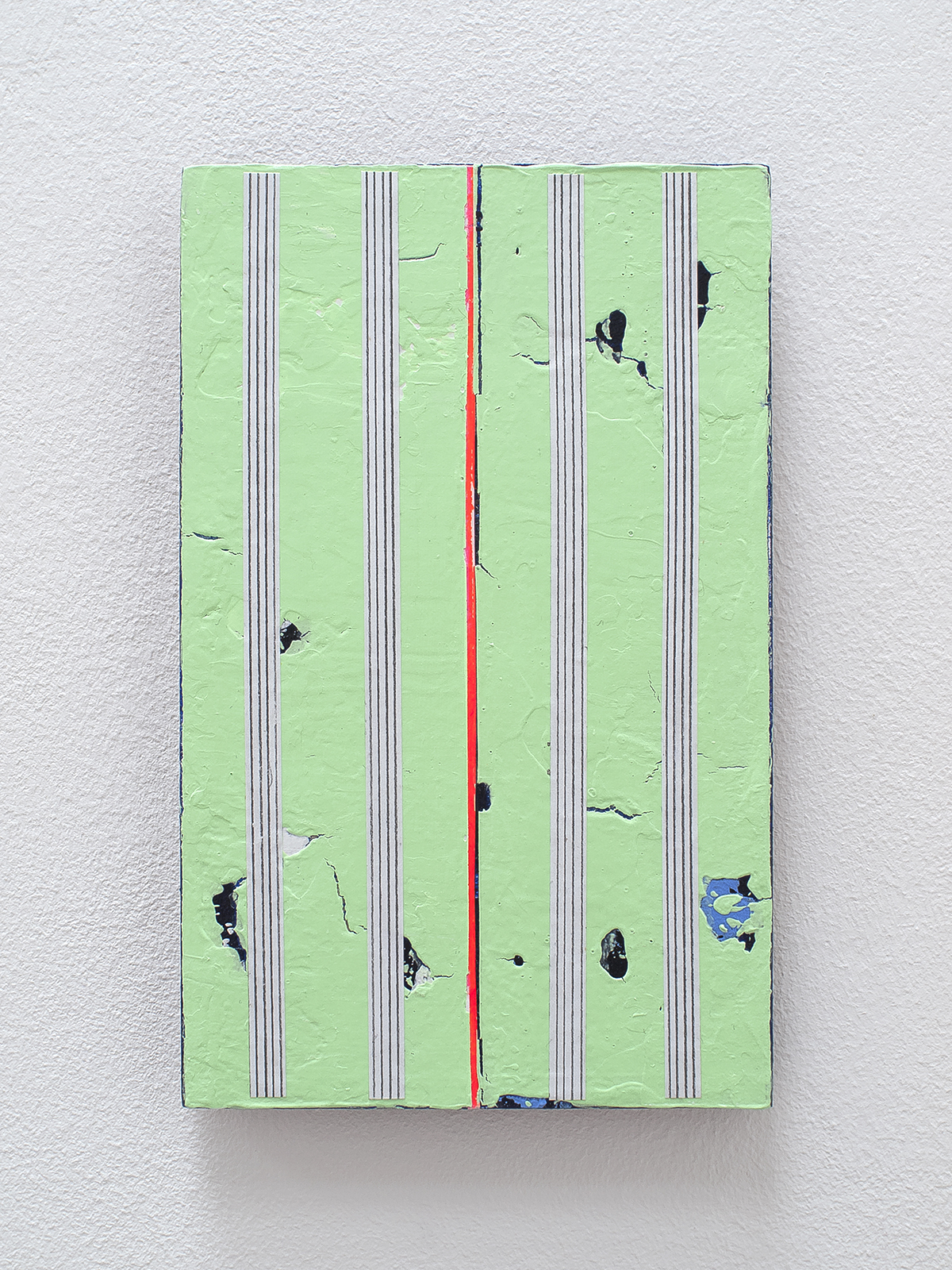 Christopher P. Green, Served the main course into a suite, 2017 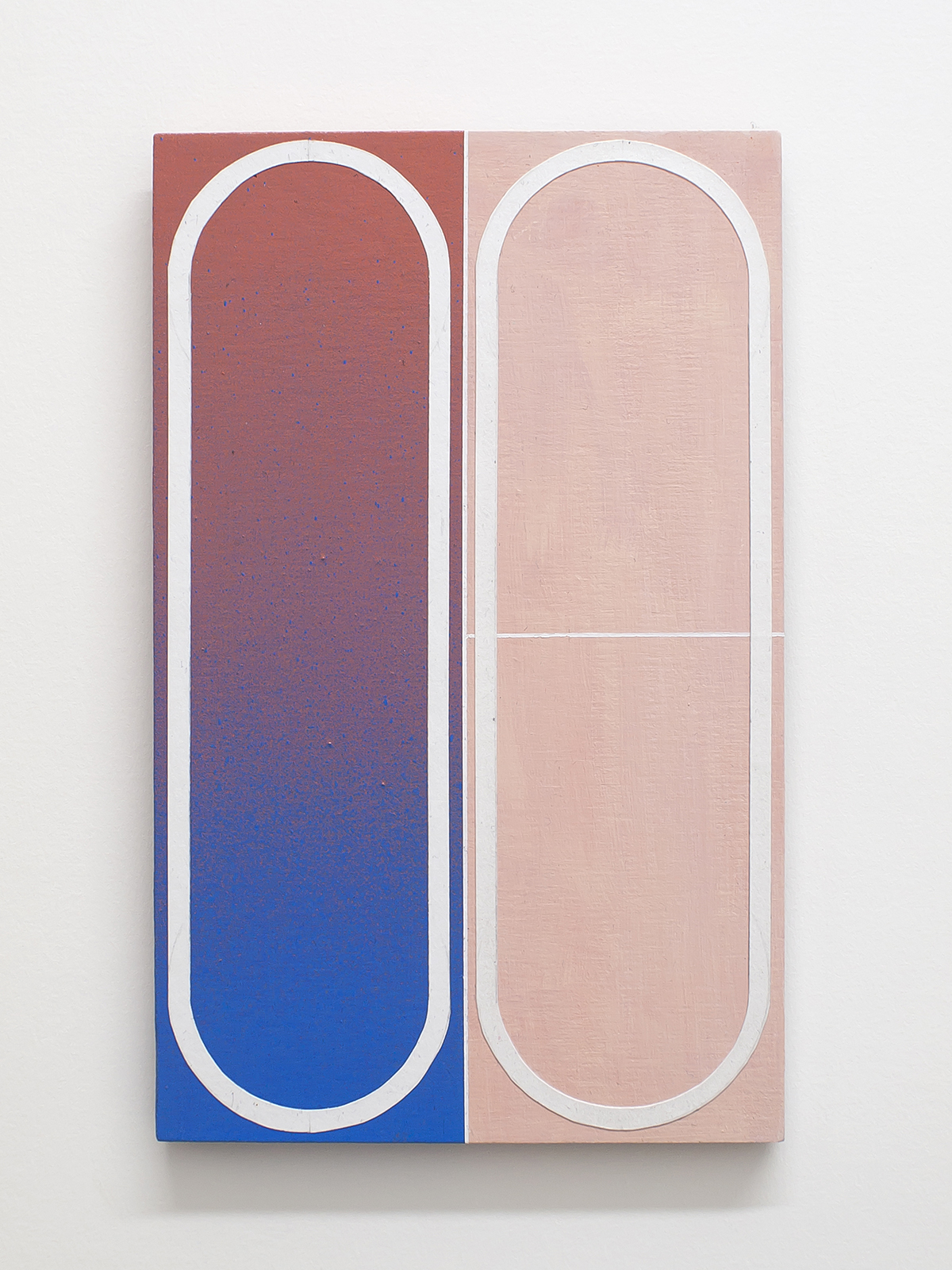 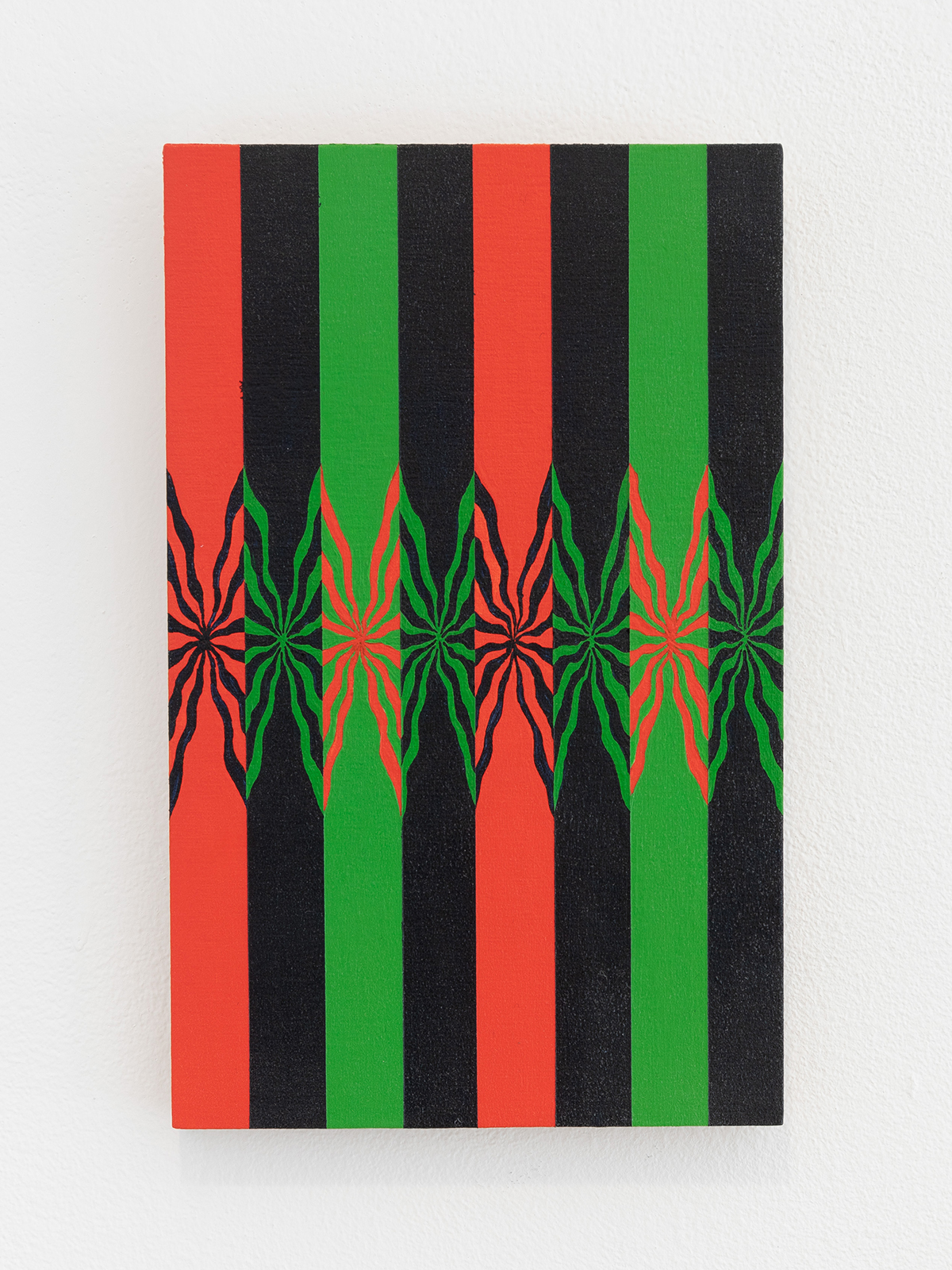 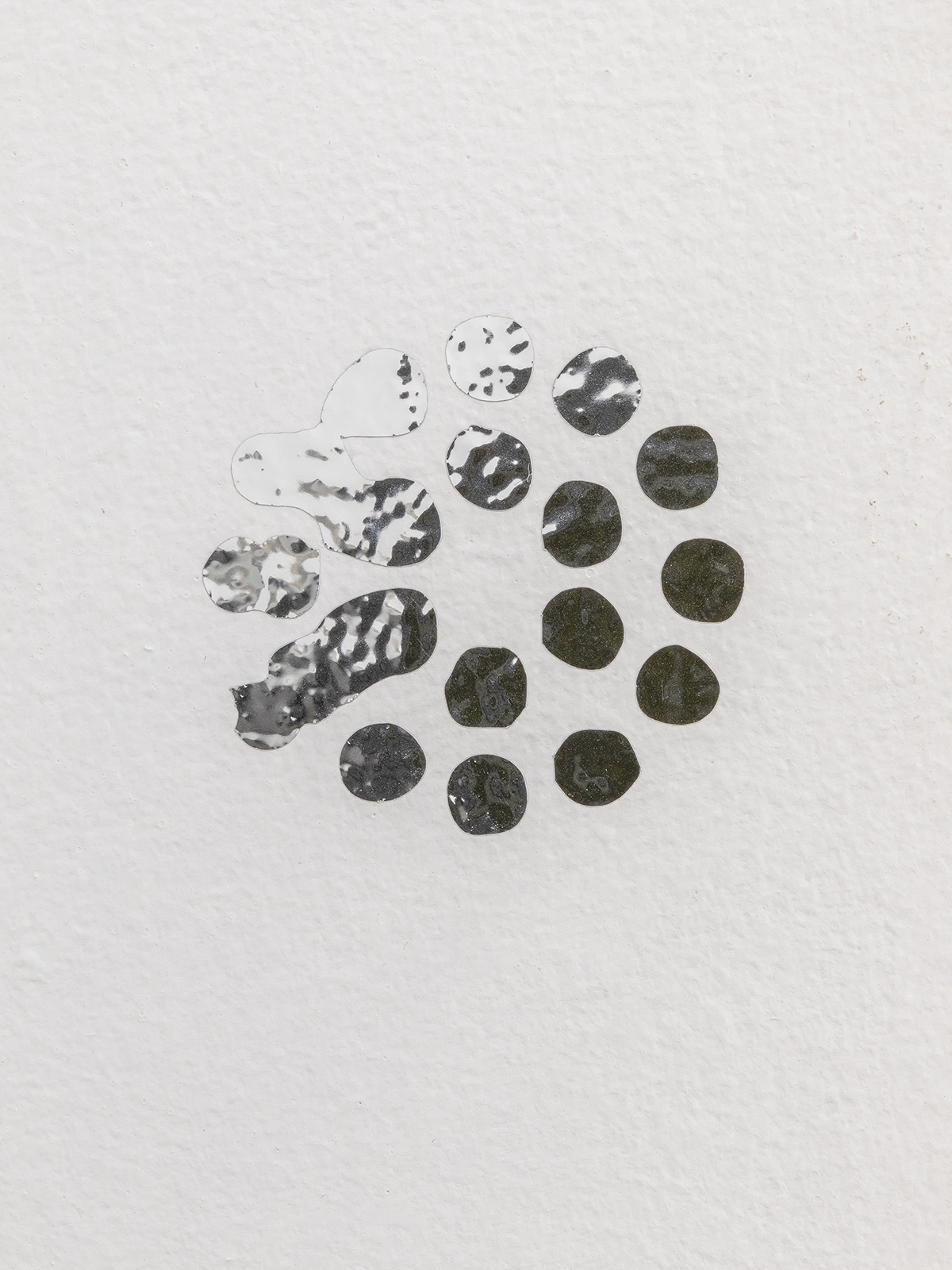 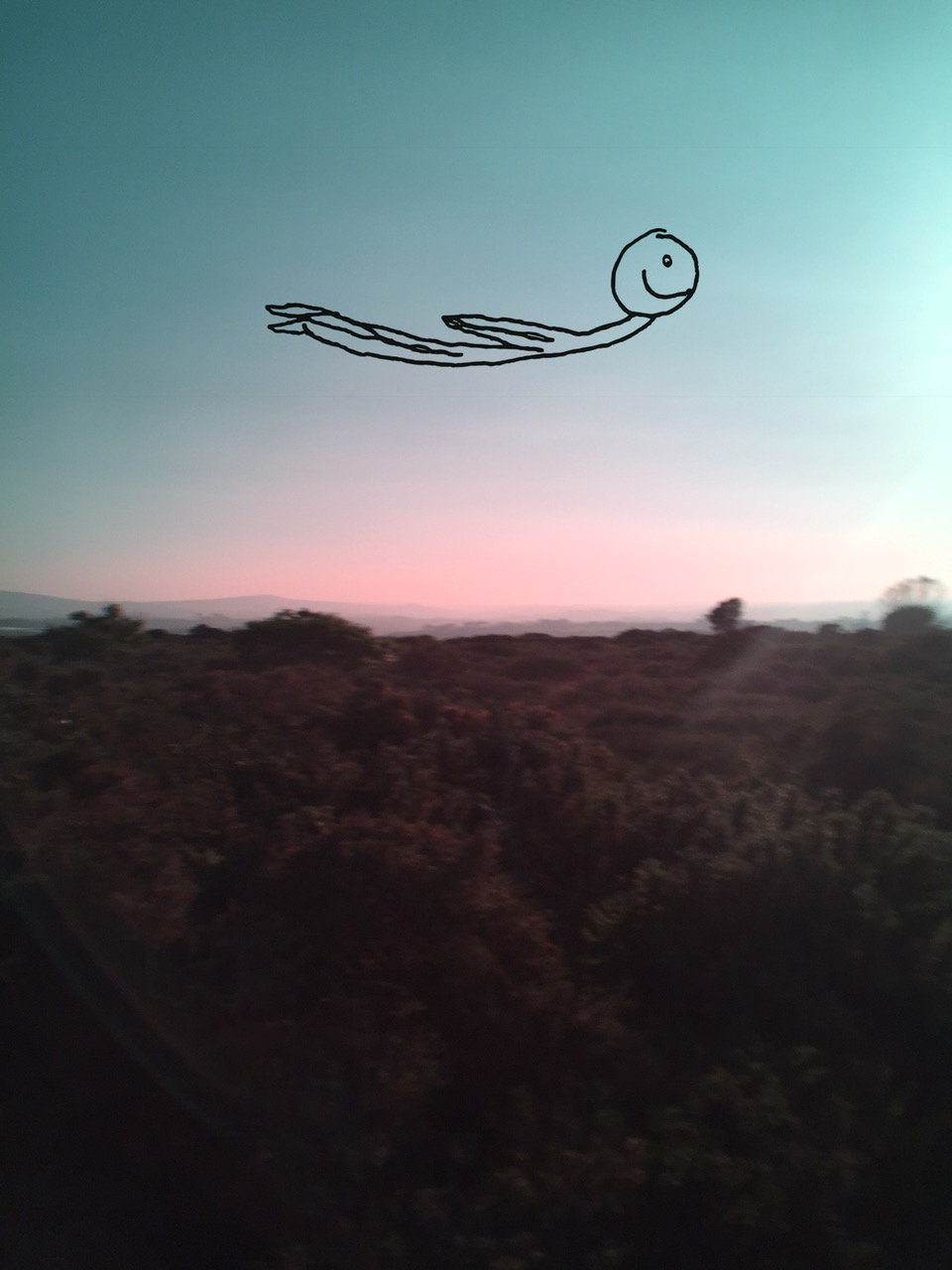