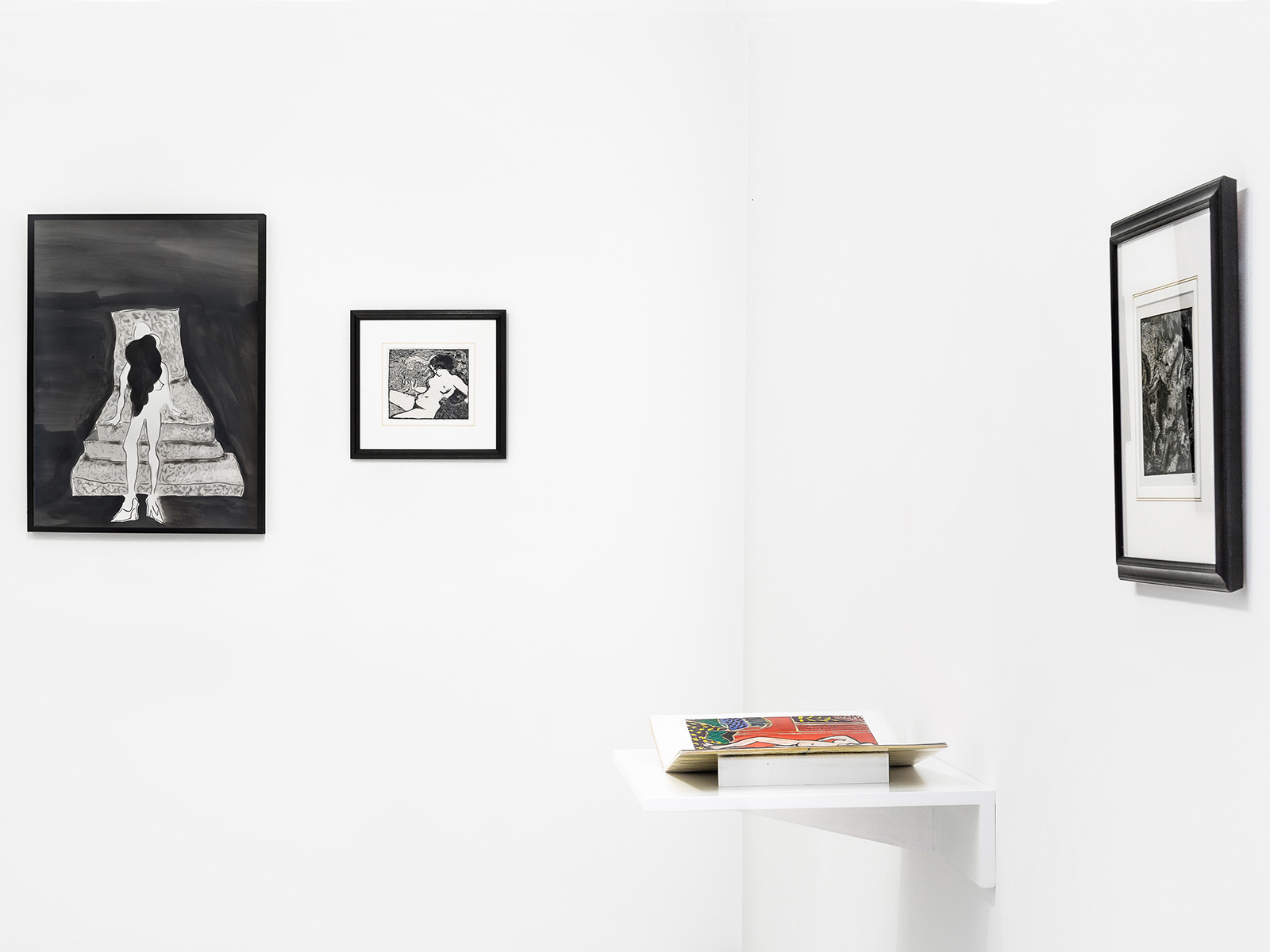 
ALMA ZEVI is pleased to present Odalisque With Red Culottes, an exhibition featuring ten international artists. The starting point of this exhibition is Henri Matisse’s paintings of nude female sitters, depicted against patterned backdrops or clothing. Some of the most vibrant of these are the Odalisques that he painted in the early years that he spent in Nice and its surroundings, from 1917 onwards. The title of this exhibition, Odalisque with Red Culottes is borrowed from one such painting, executed in 1921. These paintings feature intense and colourful patterns, ranging from geometric to floral.

Matisse’s enormous influence, particularly on a younger generation of artists, continues until today, and so this exhibition offers a dialogue with nine international artists. All of whom are exploring the formal and conceptual relationship between the female body and patterns. These artists range from established names, such as the American painter William N. Copley (b.1919) and the Japanese photographer Daido Moriyama (b.1938); to younger artists, such as the South African-British ceramicist Katy Stubbs (b.1992), and Brazilian sculptor Juliana Cerqueira Leite (b.1981).

To provide context, we have included a rare edition of Verve magazine from 1948. This is a monographic edition focused on Matisse’s work connected to Vence, France, including original lithographs made especially for the magazine. Reaching further back in time, our exhibition also includes woodcuts made at the turn of the century by Aristide Maillol (b.1861), the celebrated French sculptor. Incorporating historical works helps to analyse the homages and lineage across several generations of artists.

Naked or partially or clothed, some of the women depicted appear as decorative figures, while others act as empowered figures. They oscillate between women as mythological characters, women as symbols, women as part of a narrative, and women simply as women. The representations of women range from self-portraits to portraits, from figureheads to fictional characters. Thus the exhibition engages with an enduring topic: the relationship between model and artist. Are we looking at a subject or an object? The woman can be passive or active: seen through male or female eyes, or the viewer’s eyes, or her own eyes. So, ultimately, we are thinking about how to reconcile form and decoration with theory and narrative. One suggestion is that the lively patterns can be understood as accentuating the female subject’s presence on more levels than simply enhancing her physical sensual beauty. A concluding remark: John Elderfield wrote that Matisse said his models “are never just ‘extras’ in an interior” but “the principal theme in the work”. 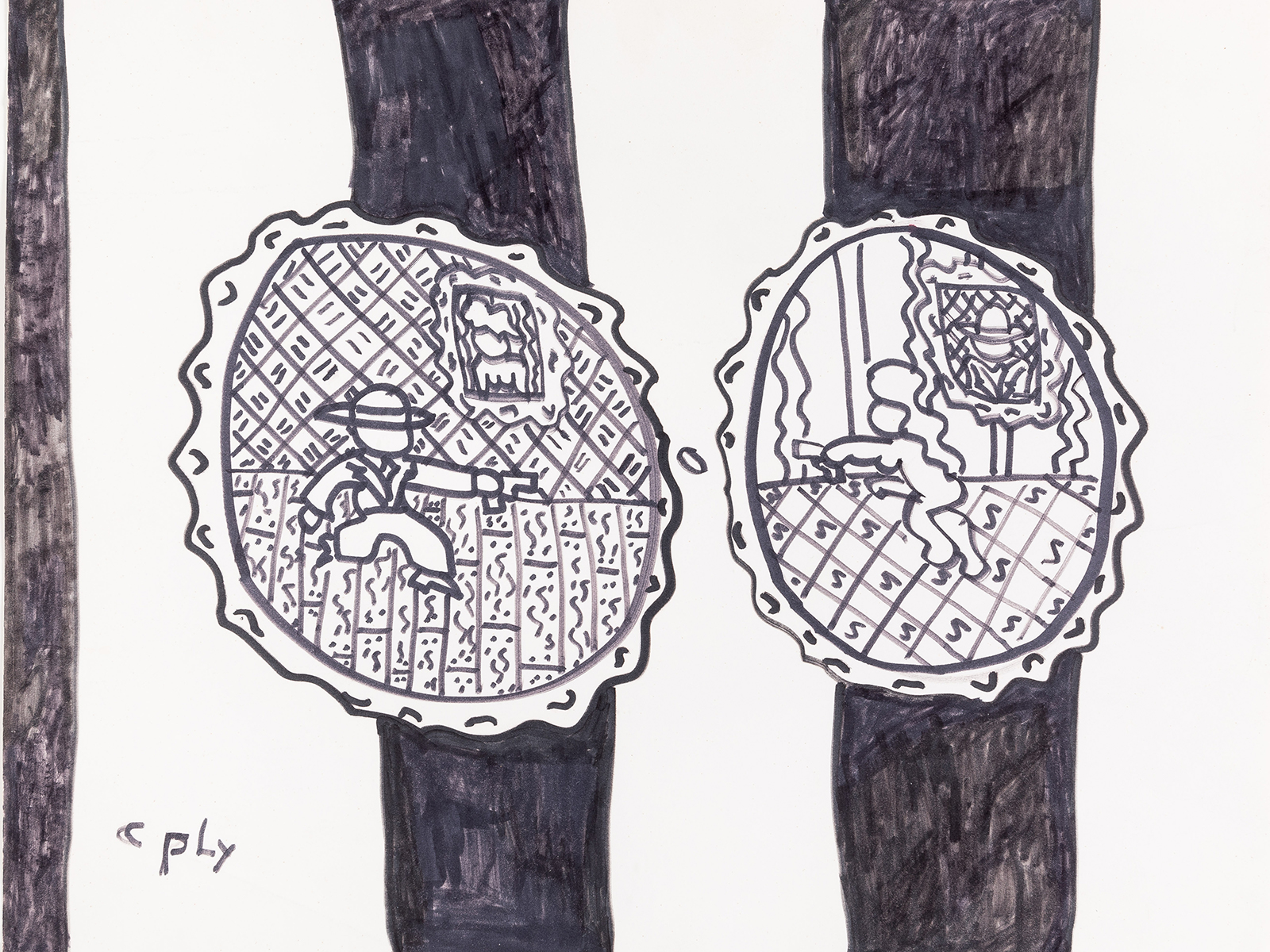 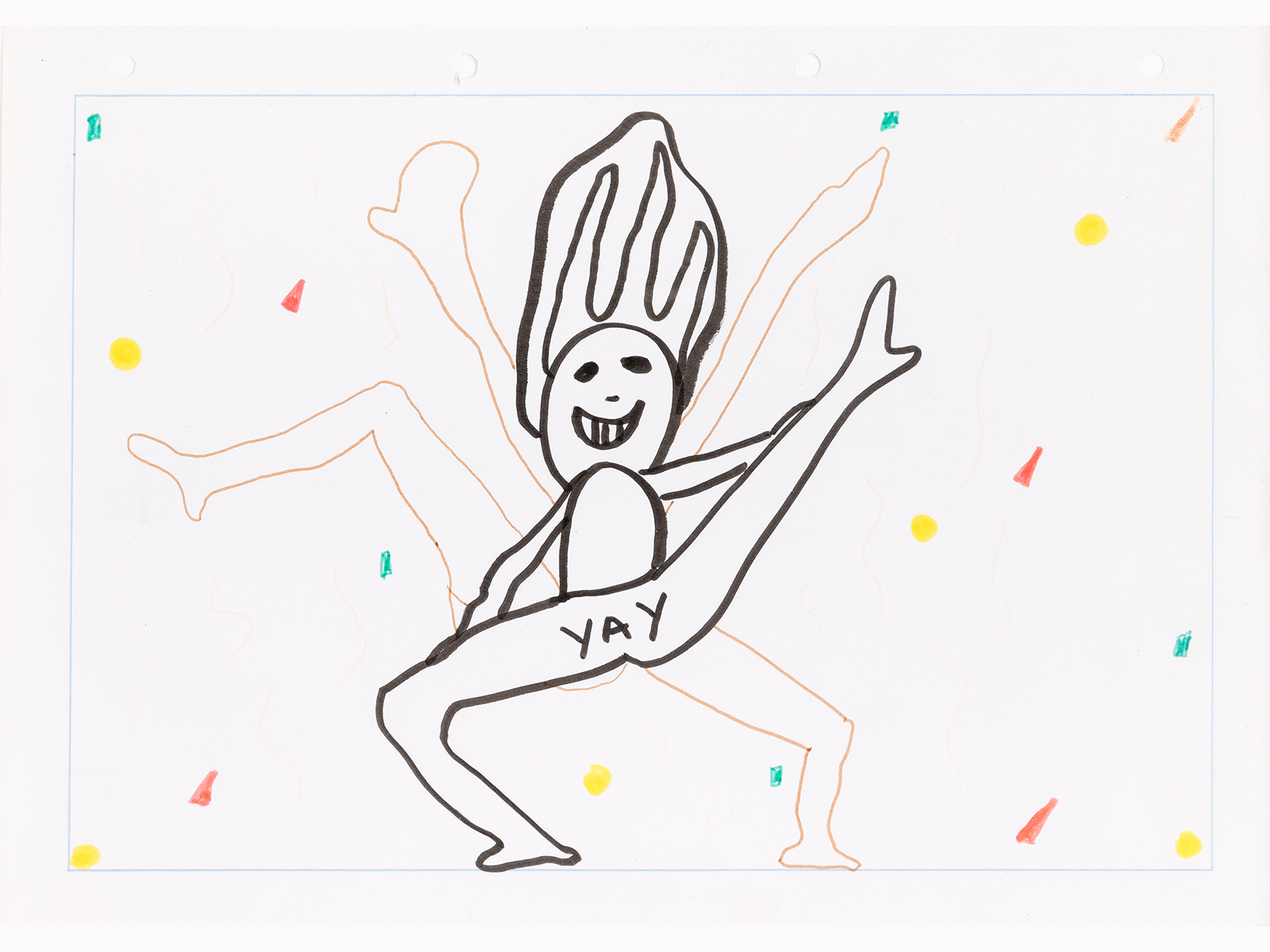 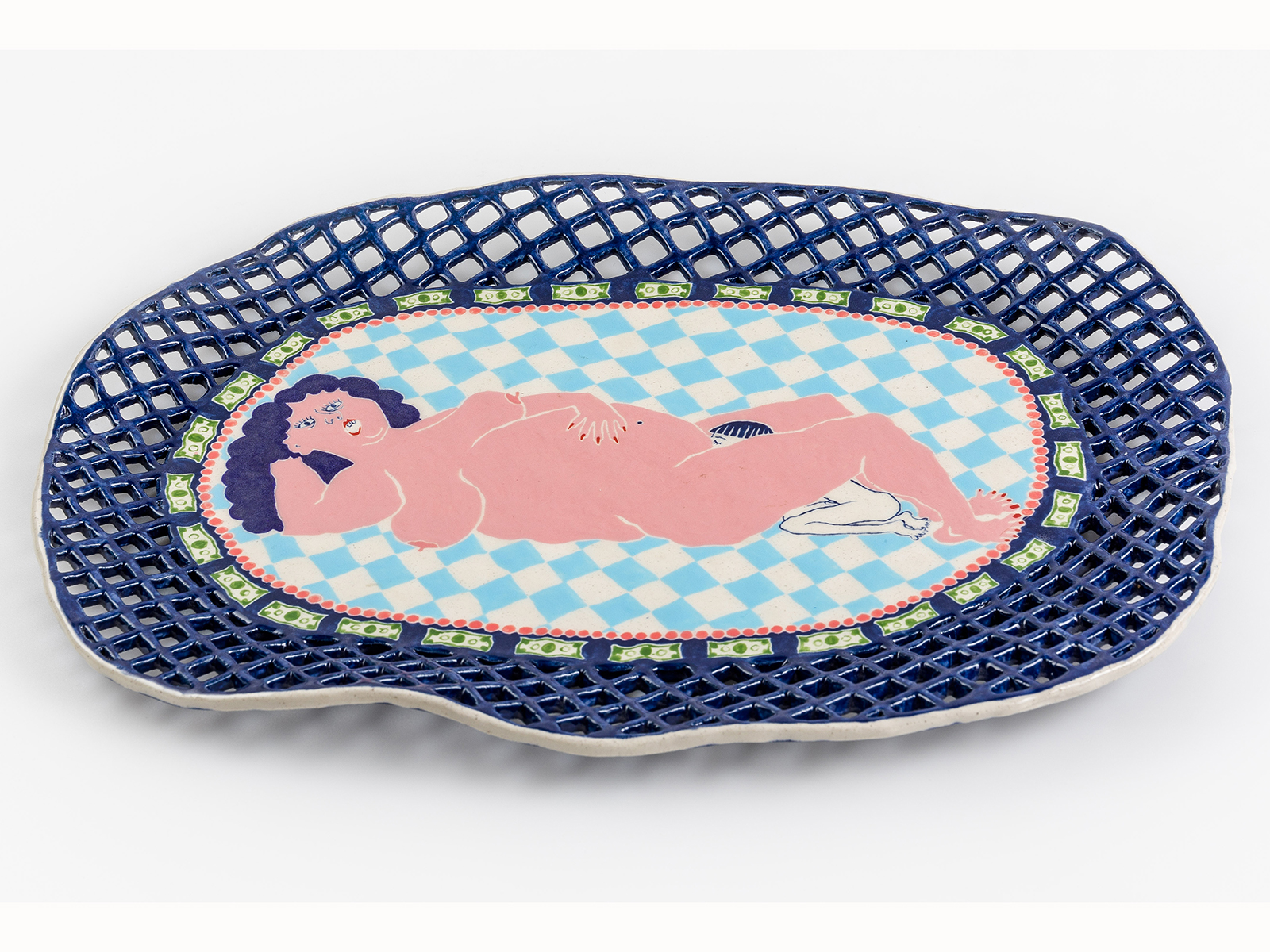 Katy Stubbs, David Buys Goliatha for One Night of Passion, 2015 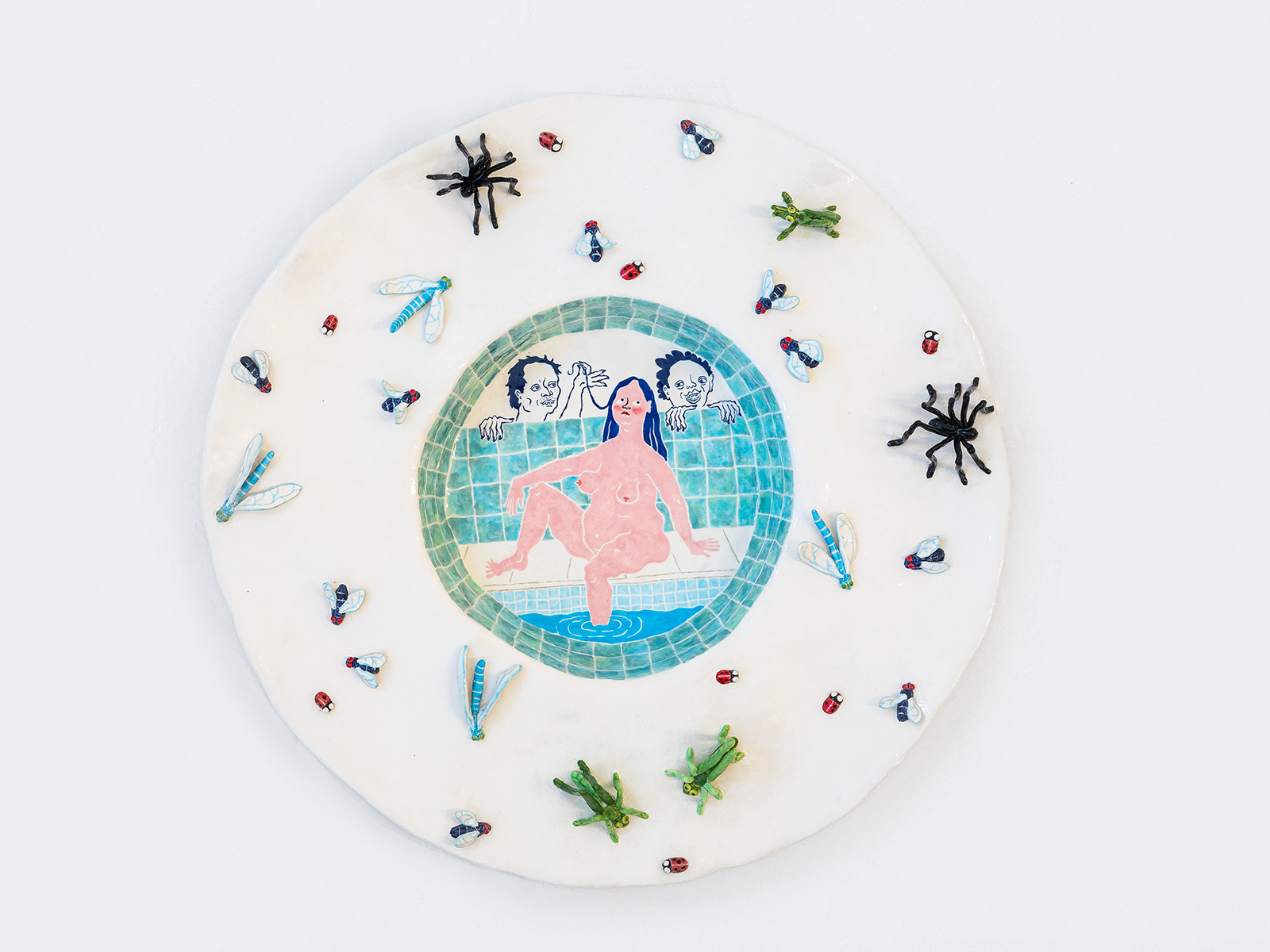 Katy Stubbs, Susanna and the Elders, 2018 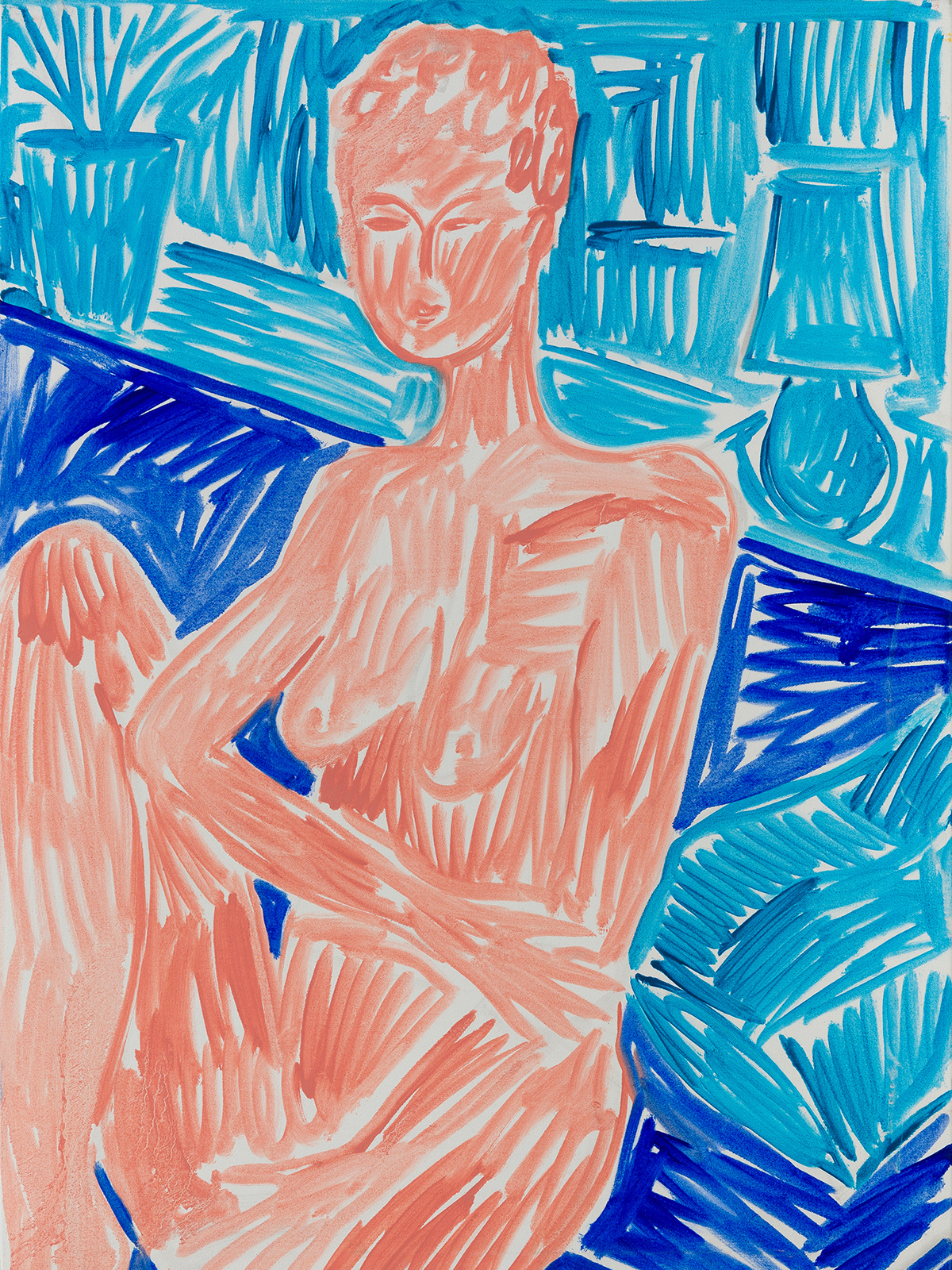 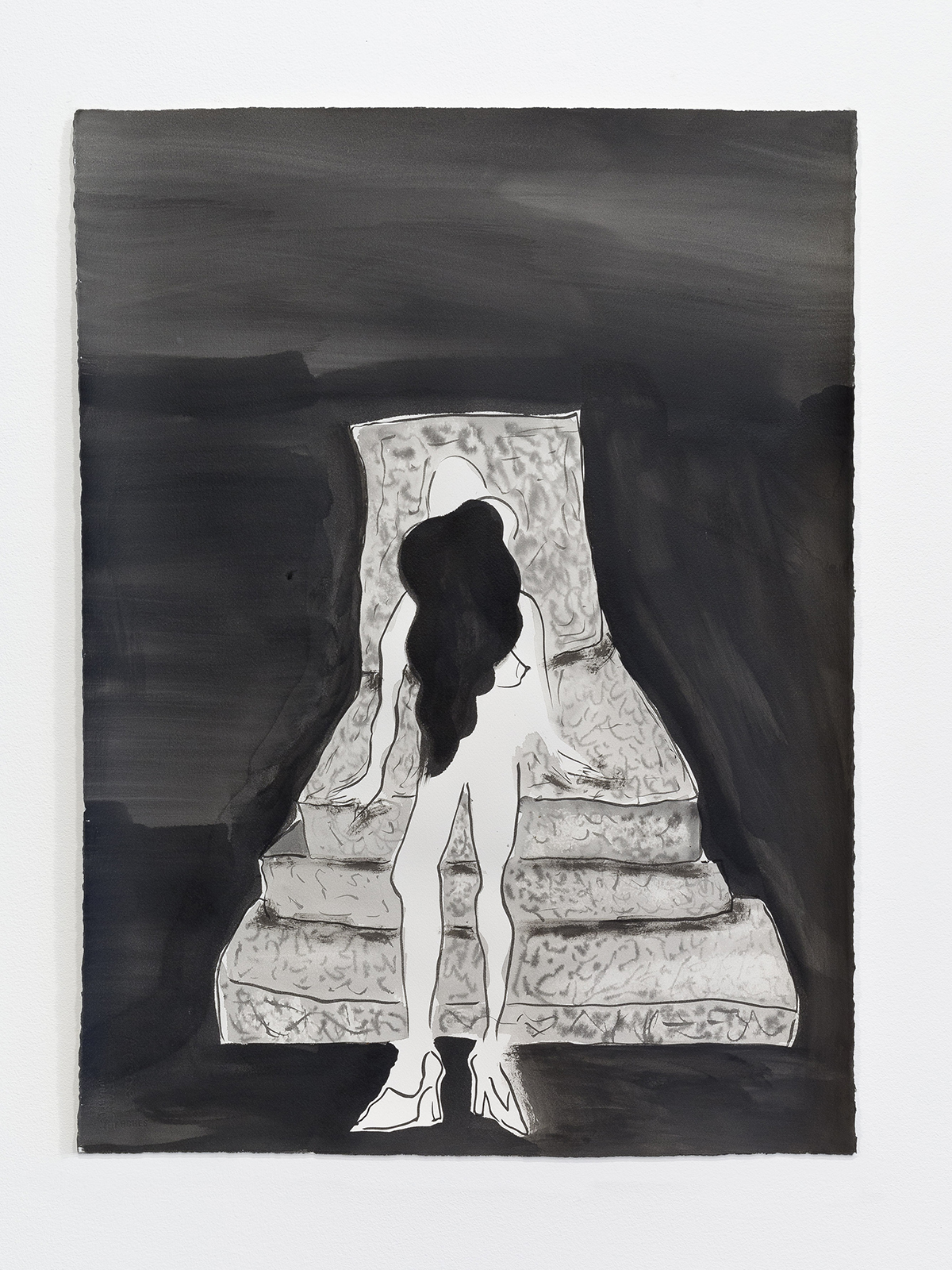 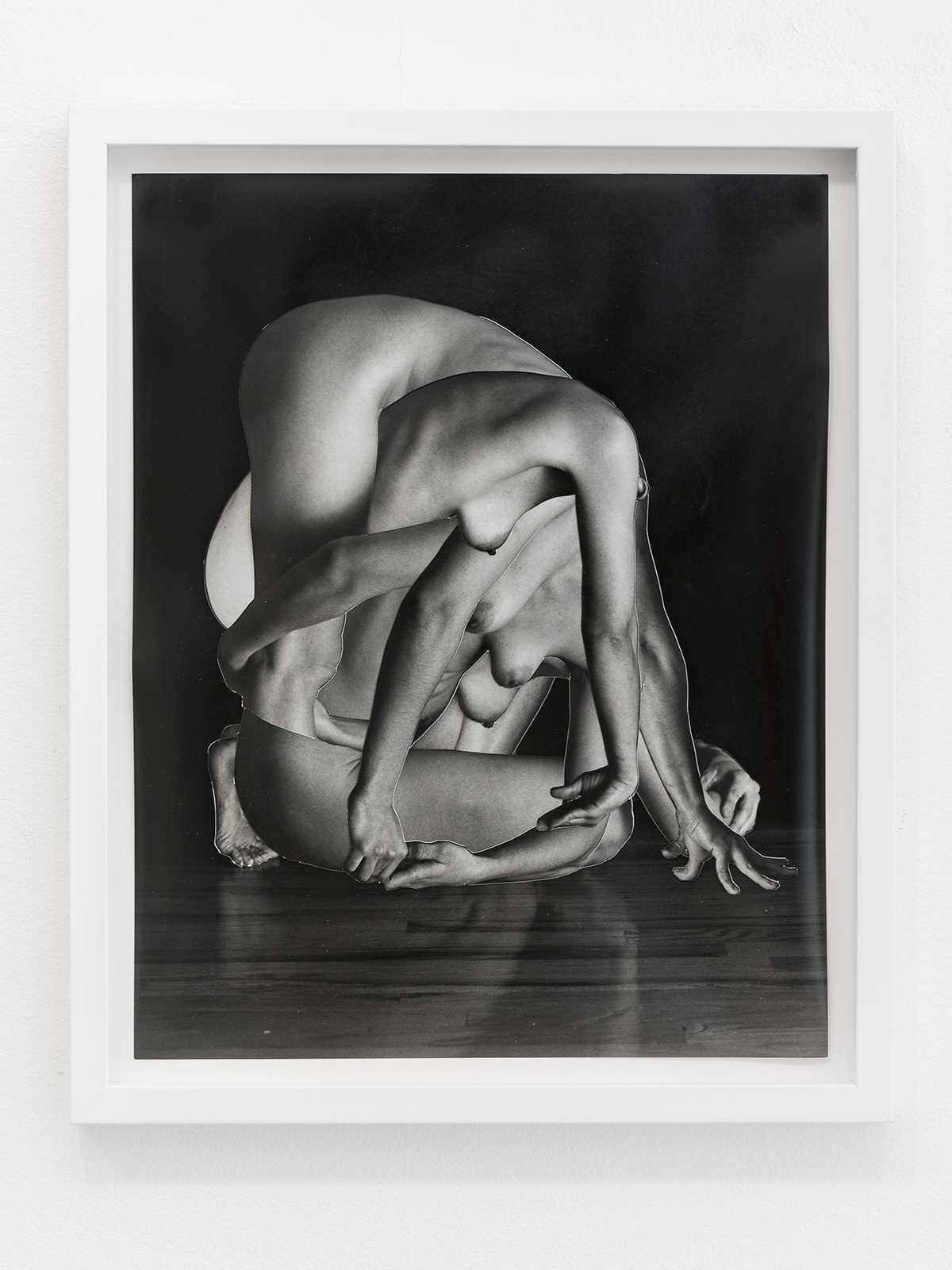 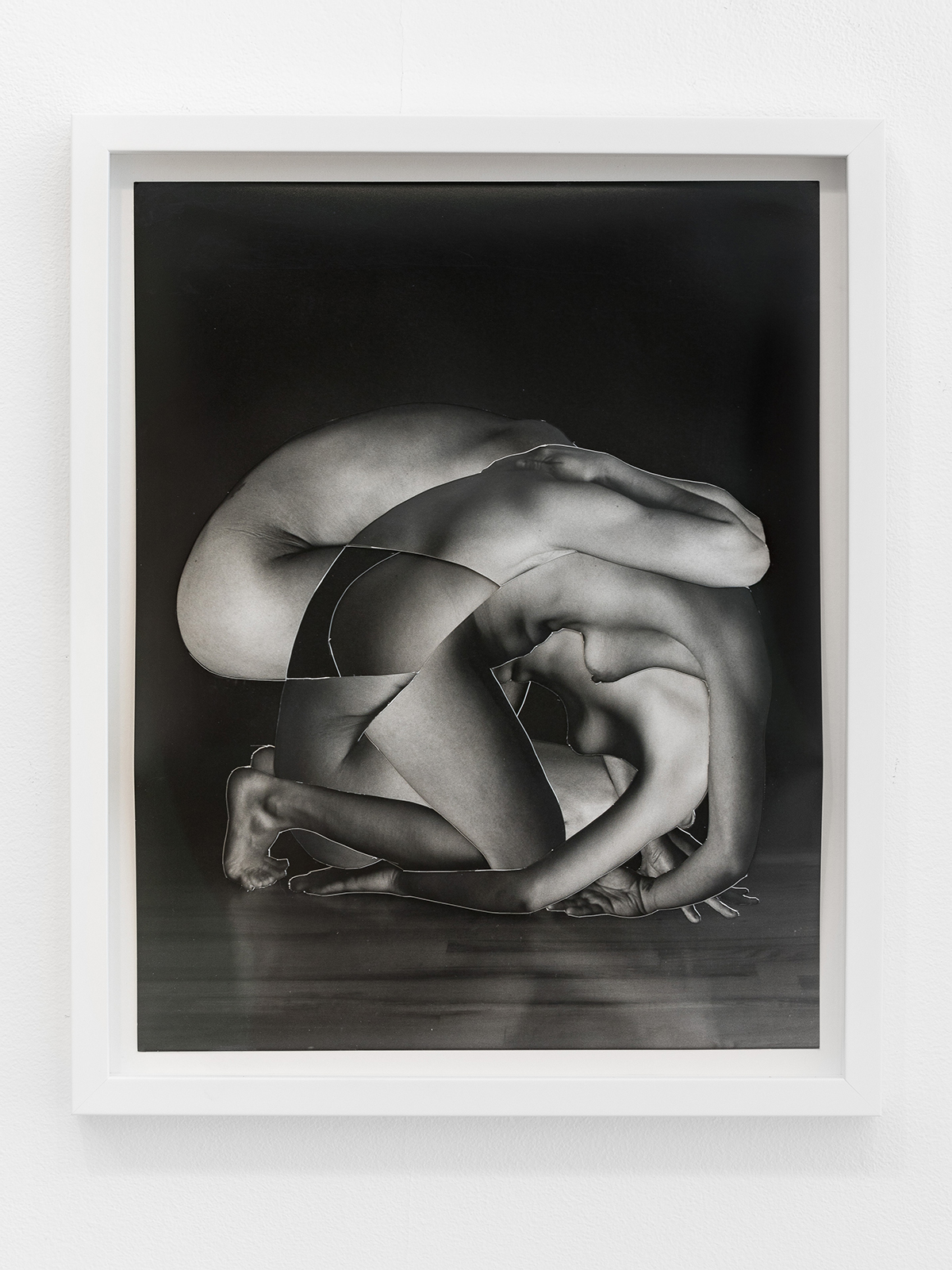 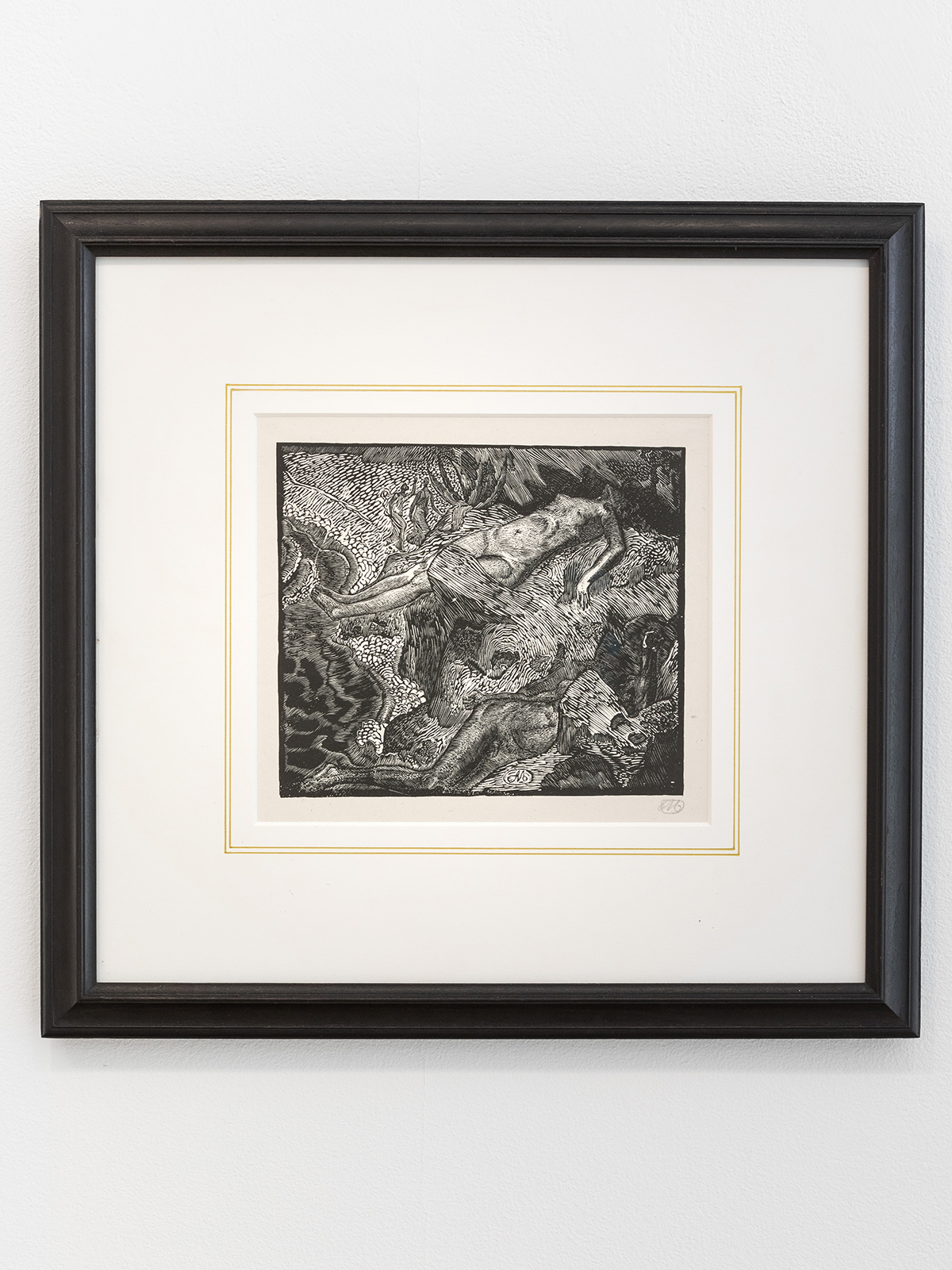 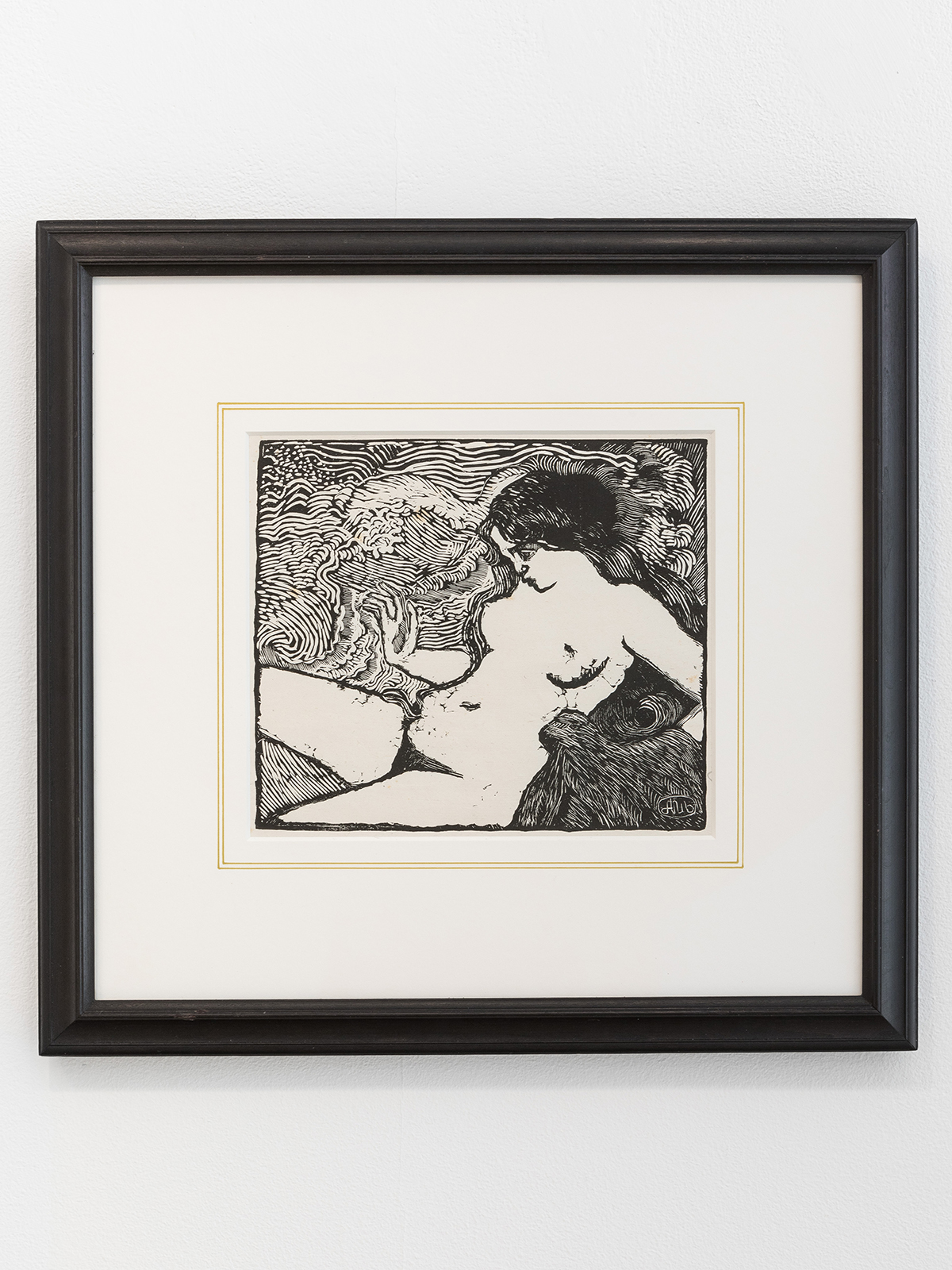 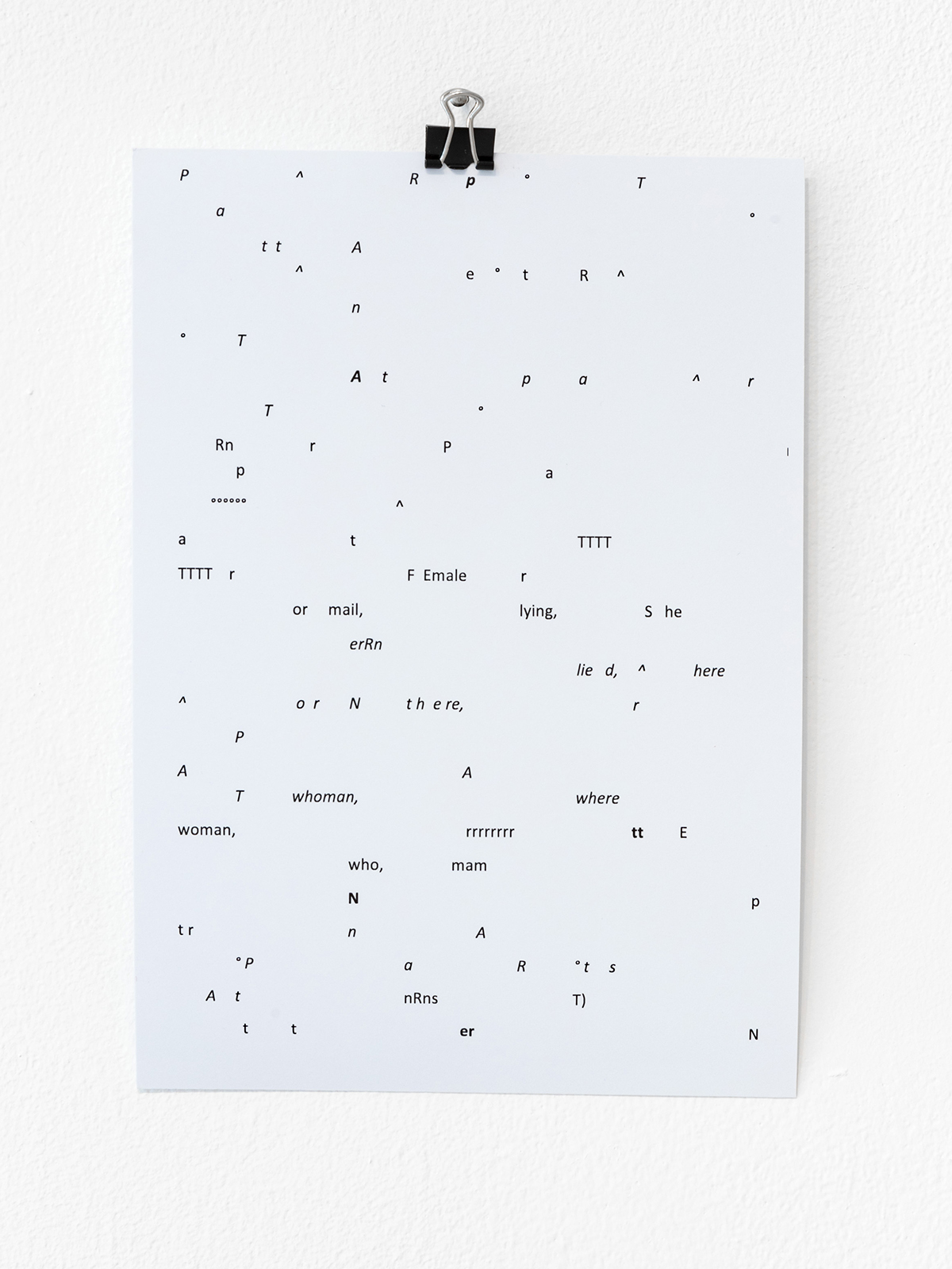 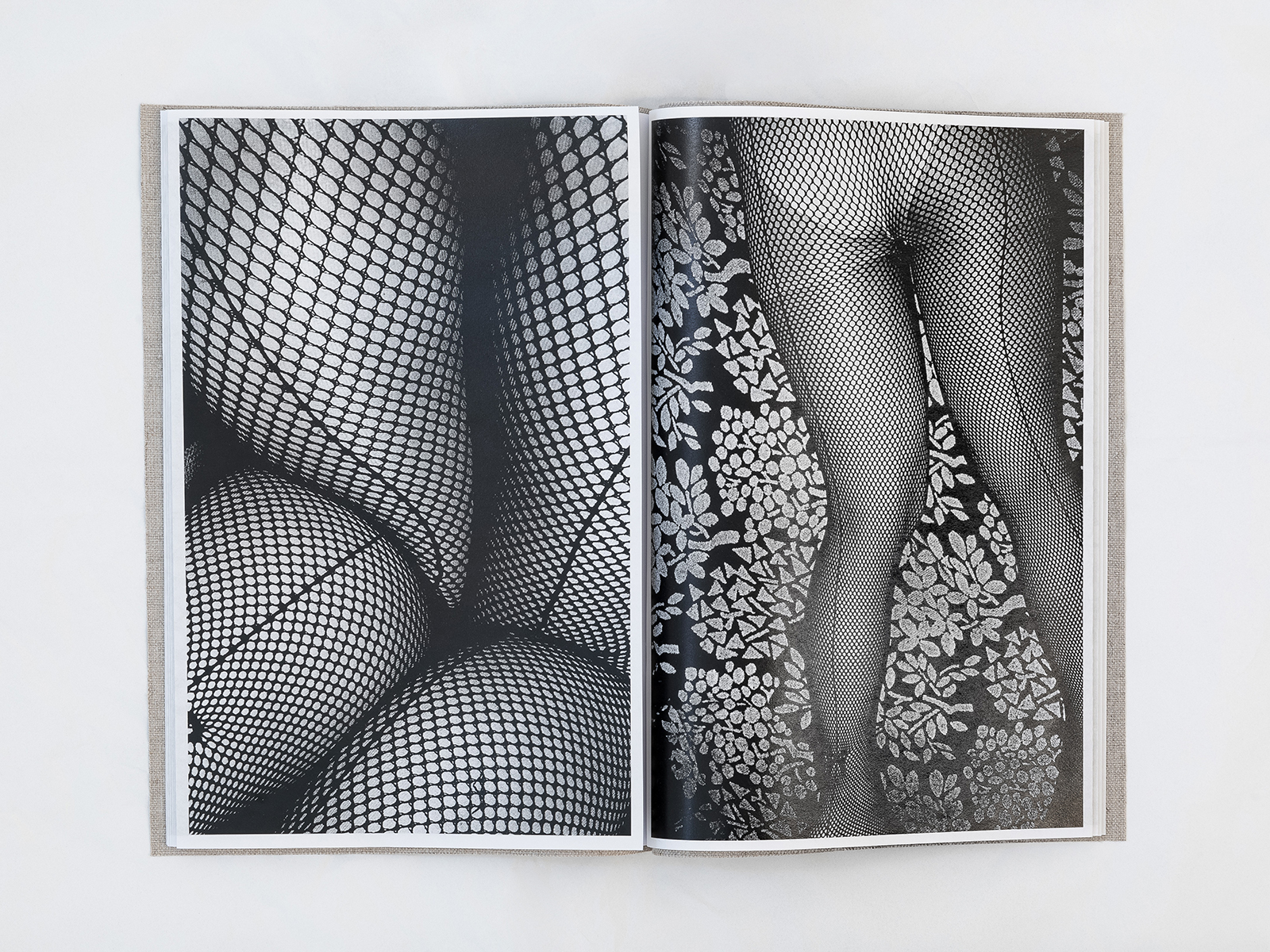 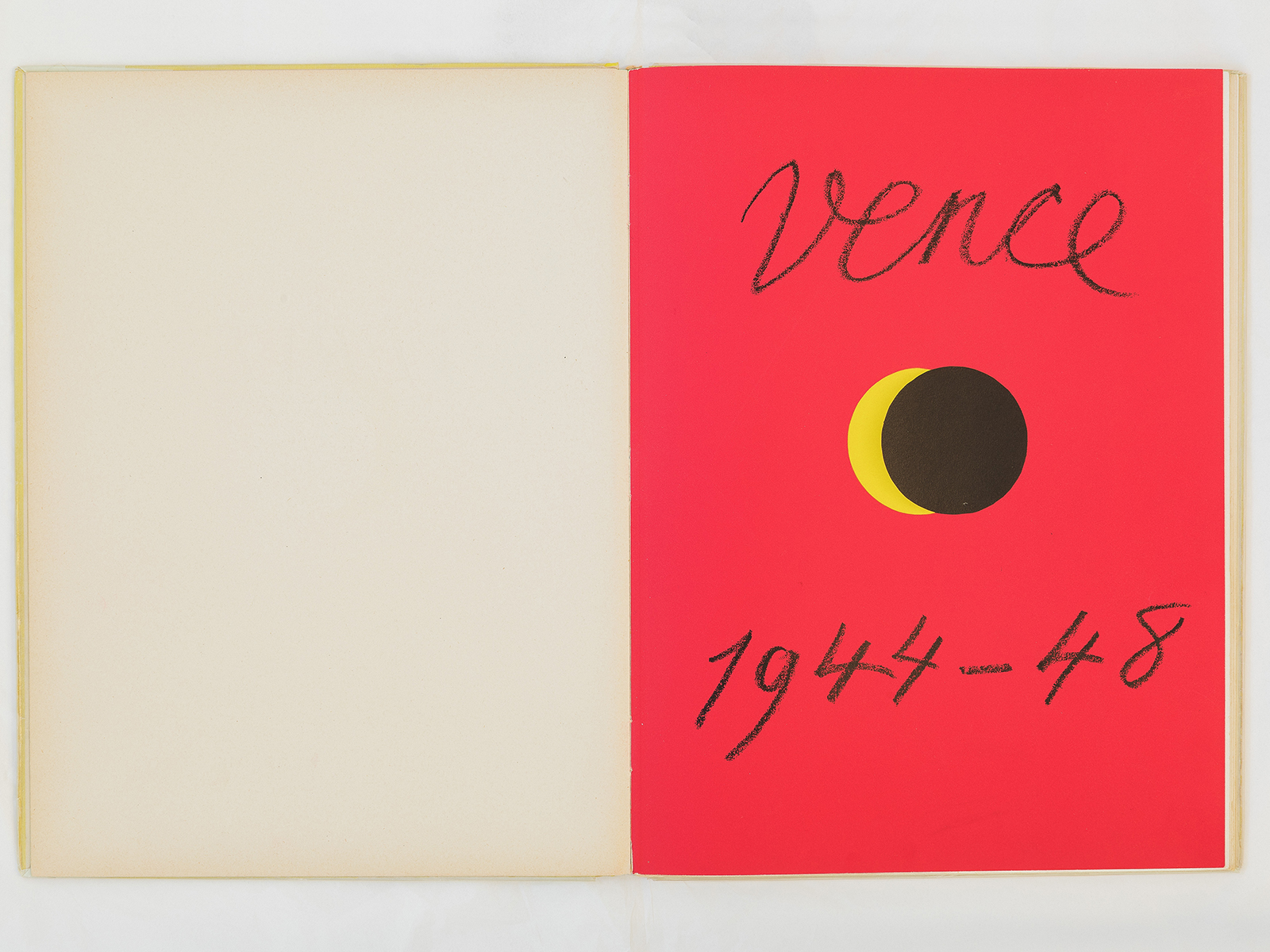 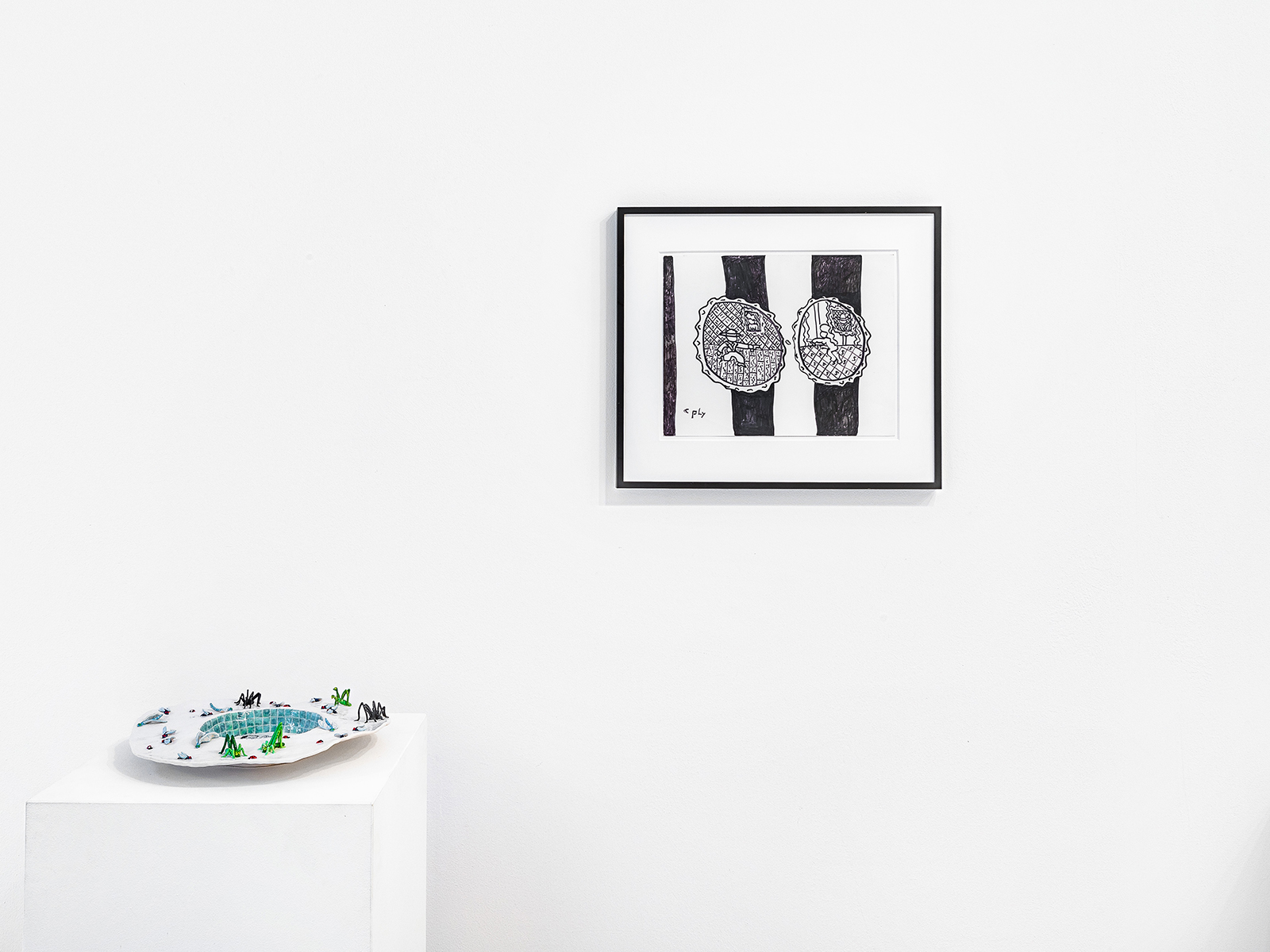 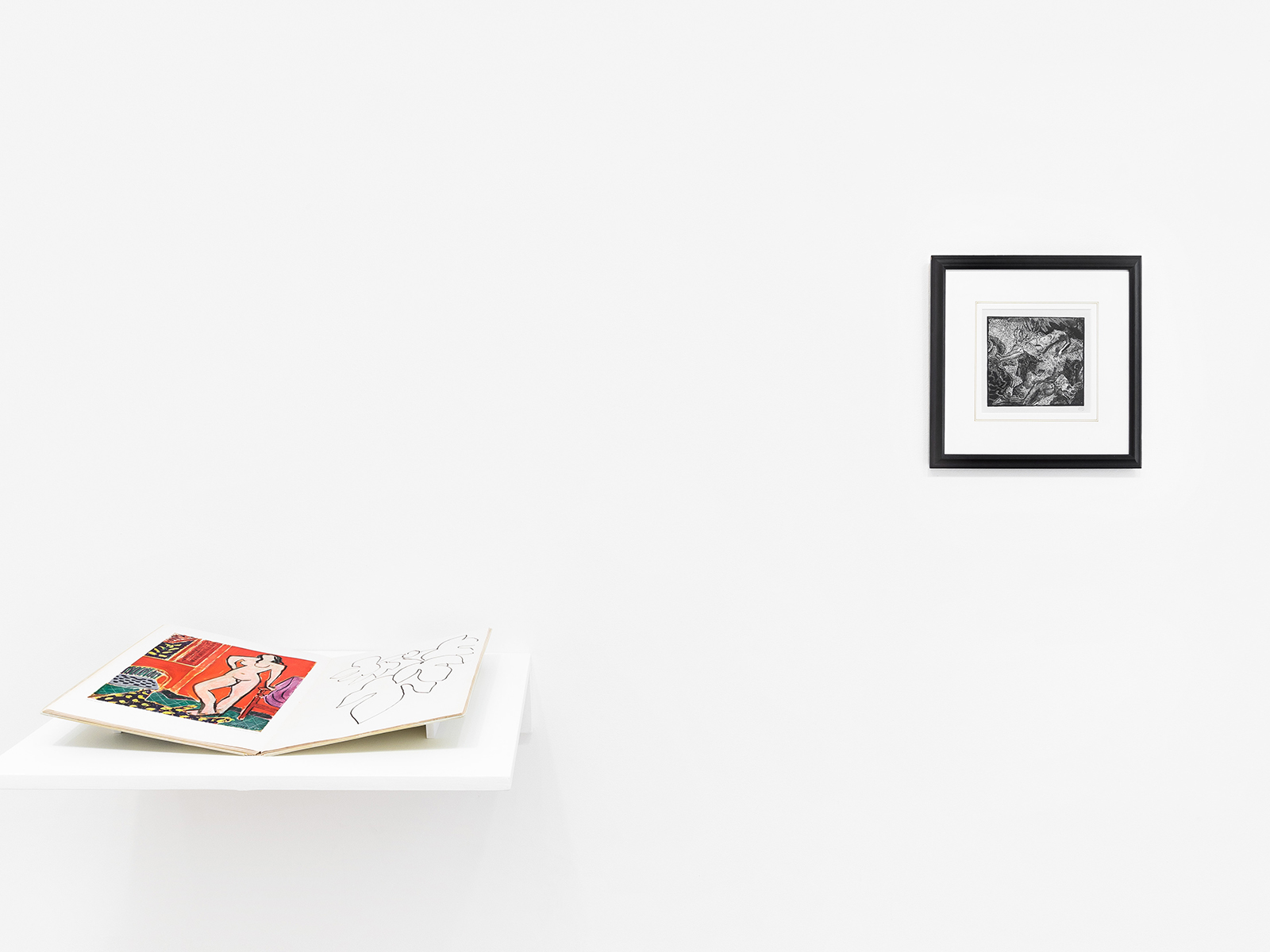 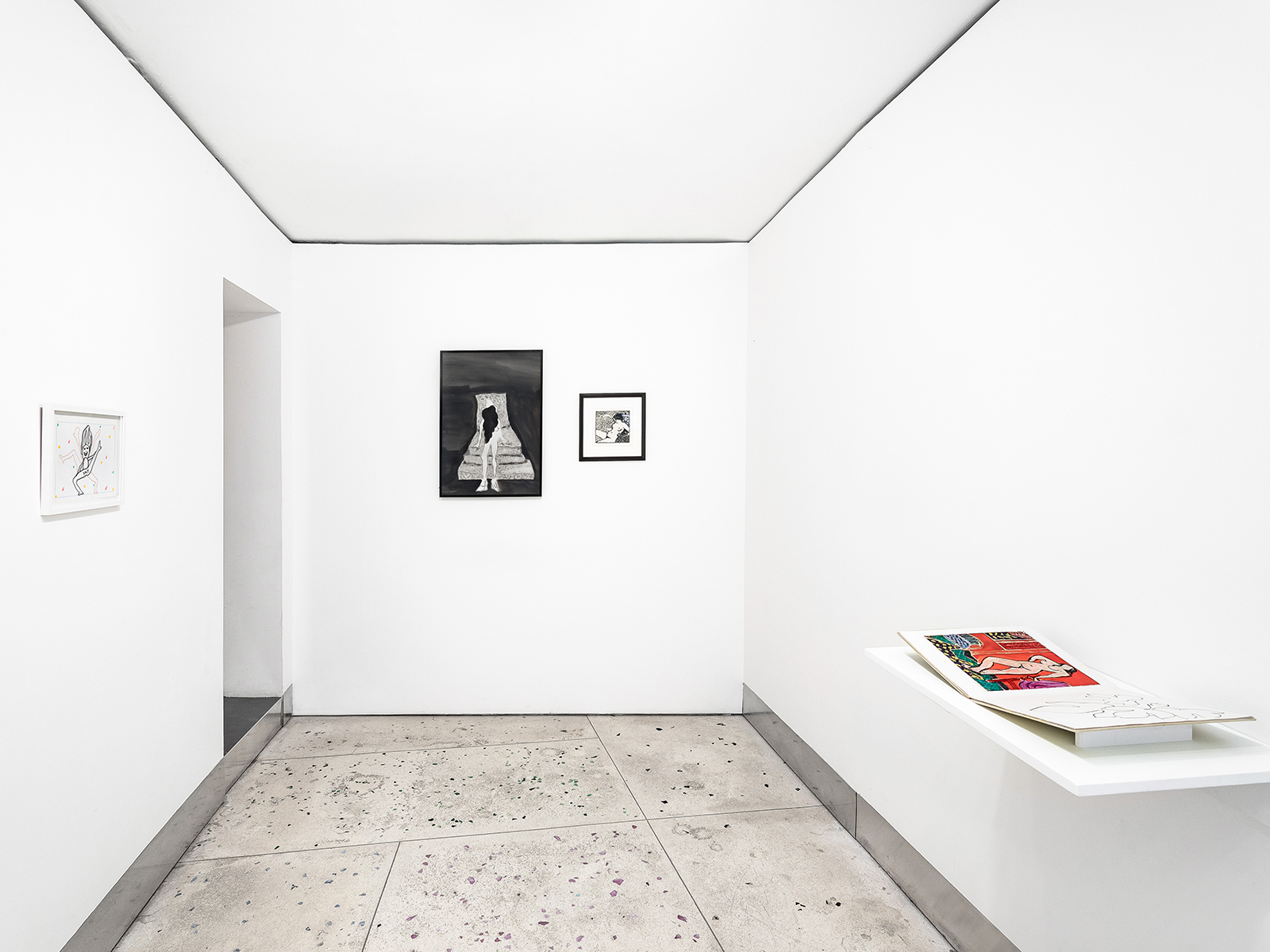 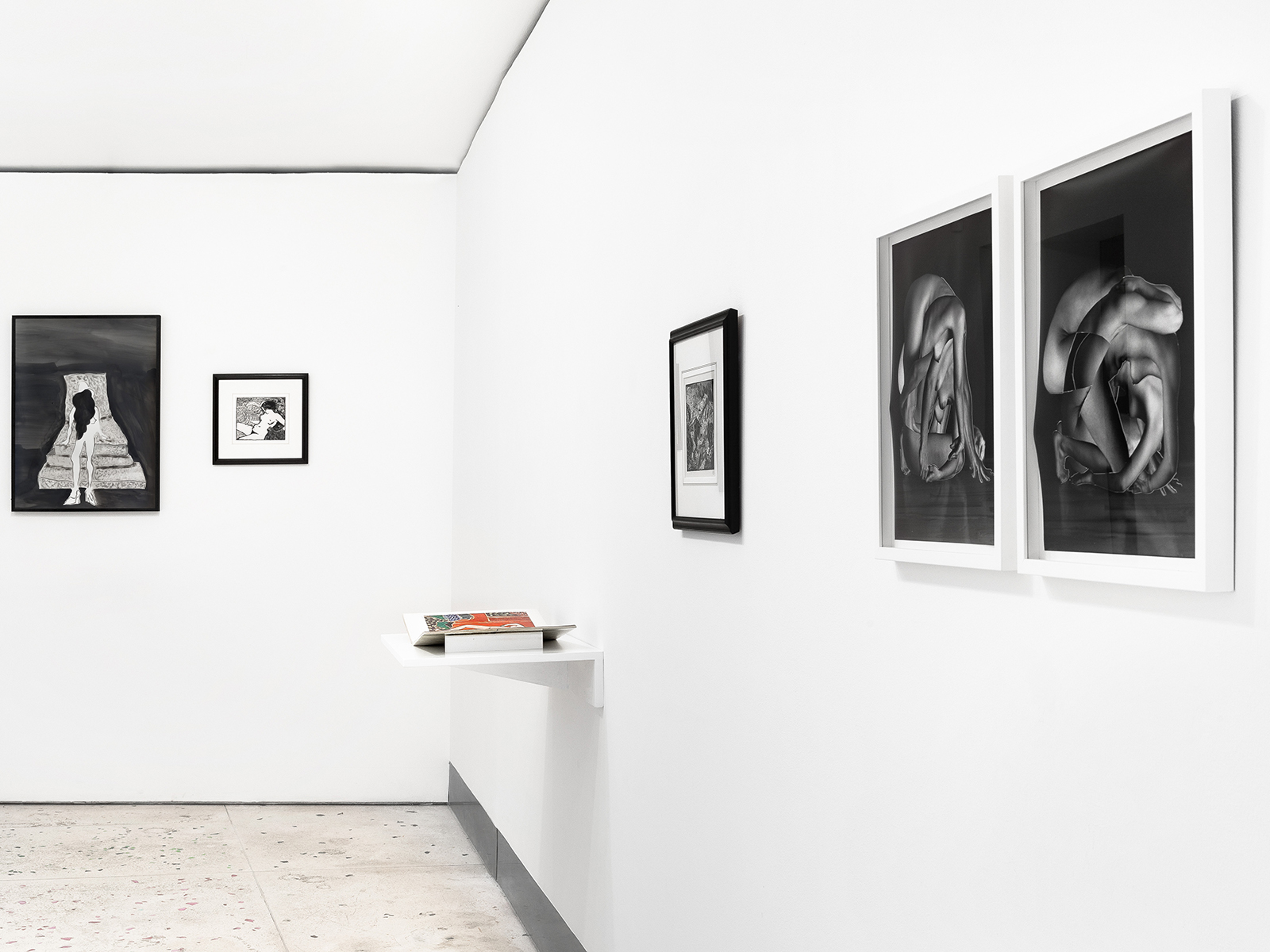 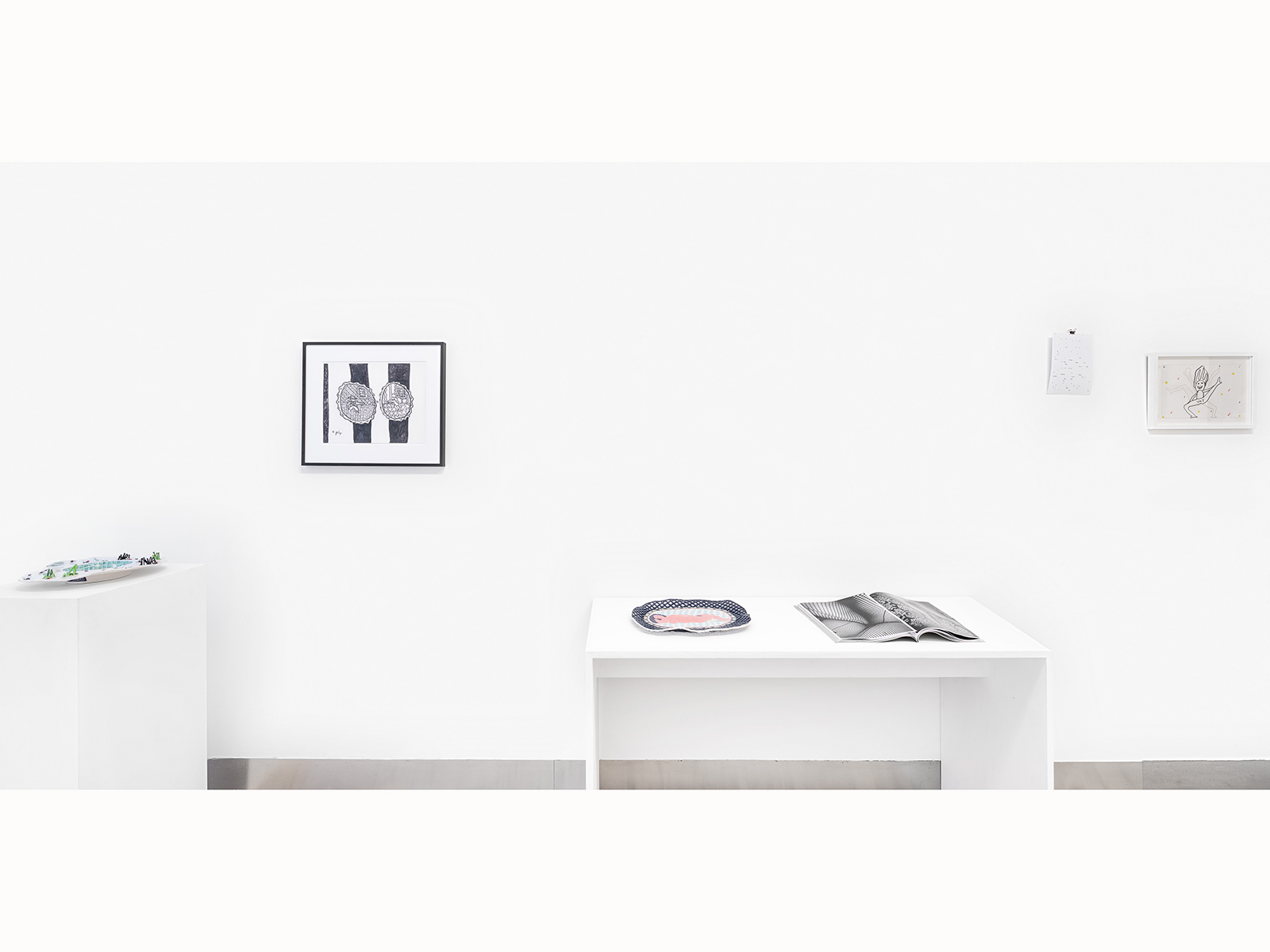 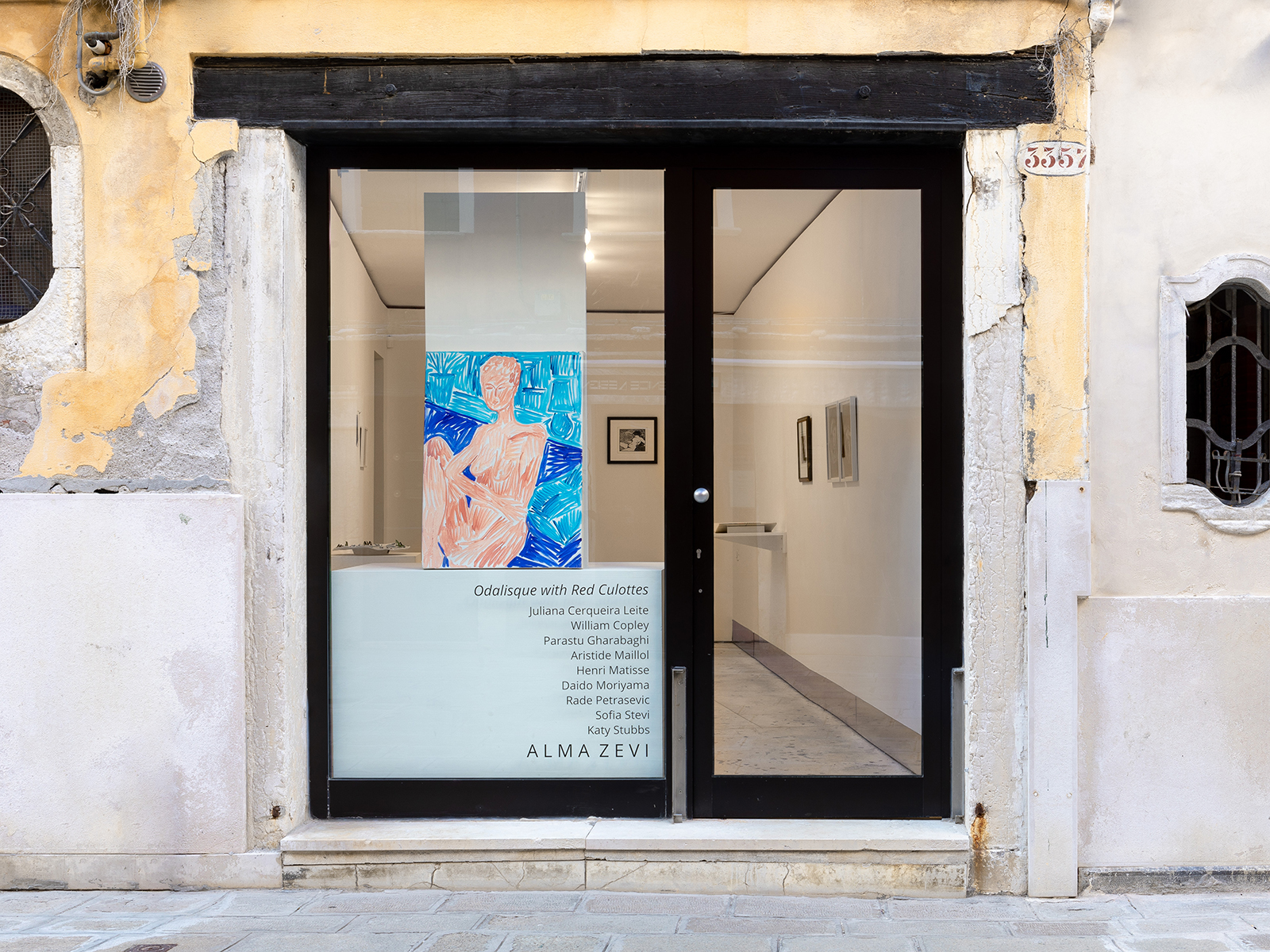