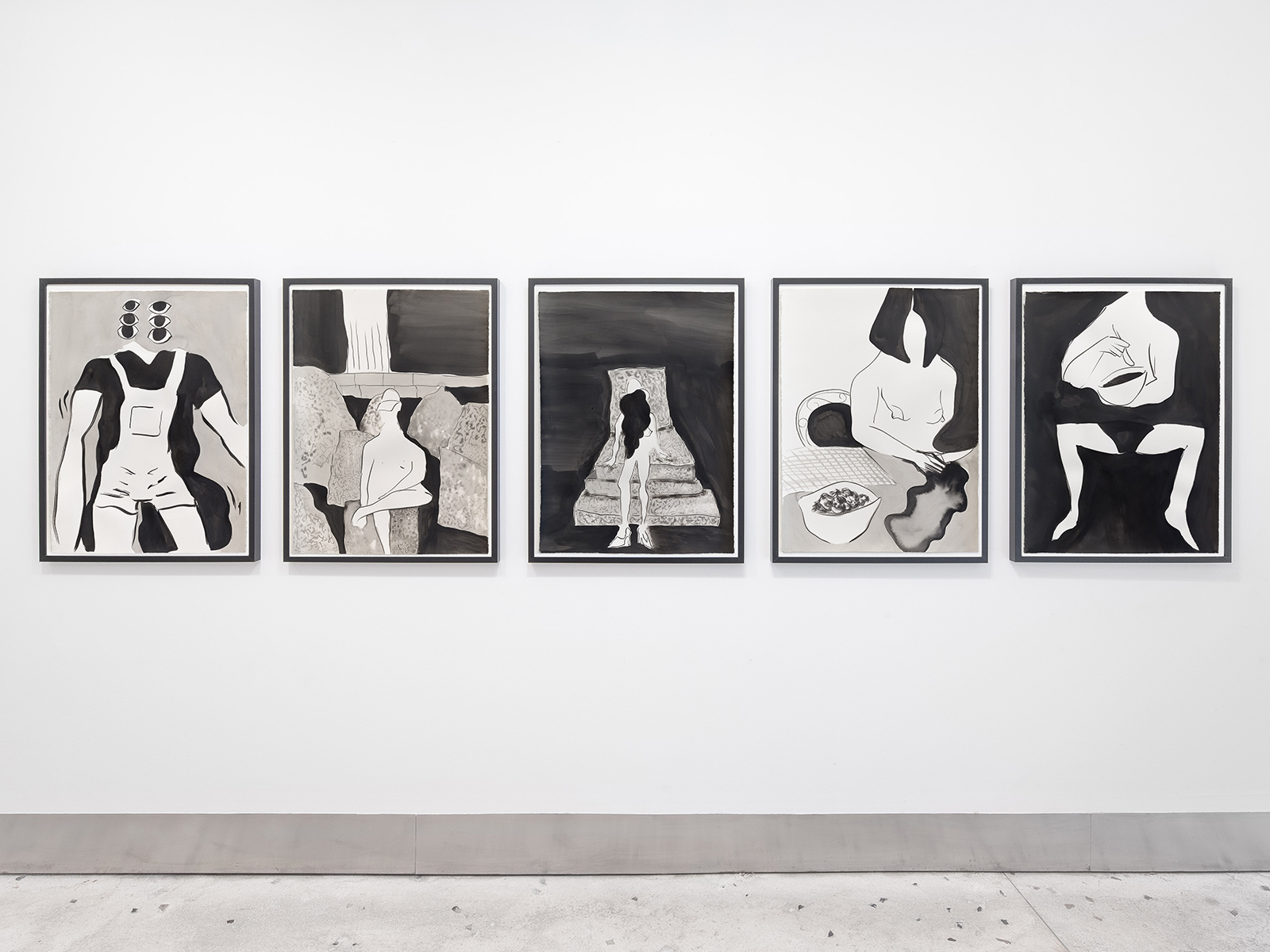 ALMA ZEVI is pleased to present Sofia Stevi: FAVORITES, a solo show dedicated to the Greek artist. The exhibition brings together a selection of paintings on untreated cotton made in the last two years, in dialogue with a series of new drawings on paper specifically created by the artist for this show.

Characterised by energetic and dynamic strokes, Stevi’s objects constantly flow into each other as she frames and dissects the surreal scenes into a multitude of forms and vivid colours. The process is applied both to her depictions of airy spaces and still-lifes, as well as in her representations of the human figure. To the latter, she has a varied and evolving approach that takes inspiration from Classical sculptures as easily as it does from the private documentation of holiday photos. Some of the paintings’ compositions depict anthropomorphic details referencing parts of the human body, such as the hands in G.E. (2016). Meanwhile, in other works the subjects manifest themselves as figures carrying out daily activities, such as in the painting entitled eating (2018). As a result, the images may appear elusive, with a broken narrative. For example, in olympia I and olympia II (2018), where the figures lean against oddly familiar architecture, reminiscent of Ancient Hellenic ruins. The figures in these drawings become white silhouettes, defined only by their outlines, which are immersed in a timeless atmosphere, whose surroundings are dominated by mysterious black shadows.

Stevi has the fascinating capacity to occupy her pictorial space with complex compositions that, despite their flat surface, convey a sense of perspective due to the different planes of layered colours. These colours, appearing either in delicate washes, or as defining volumes, are pinned down by gestural, decisive, almost calligraphic black lines. The paintings are executed in Stevi’s particular palette of hypnotically jarring colours, such as the various shades of cold purples and blues that can be seen in friend of silence (2016). Additionally, the titles of her works can be by turns poetic, or describing precise autobiographical episodes; charged with narrative meanings, these words often generate a contrast with the ambiguity at the heart of the image itself. This is evident in 2nd of april 2016 (2016), where the title clearly refers to a specific moment, yet its subject mysteriously alludes to any number of possible interpretations. This trait recurs in all of Stevi’s works as the outcome of her automatic, instinctive process of painting that invites unrelated elements, thoughts and ideas to converge, with the freedom of a dream-state, into dramatic paintings.

Currently on view at the BALTIC Centre for Contemporary Art (Newcastle, U.K.) is Stevi’s first solo exhibition in a public institution (until April 2018).

Sofia Stevi was born in Athens in 1982. After studying and living in London for ten years she returned to Athens in 2013 and set up her studio there, where she paints, sculpts, makes furniture and books. She has exhibited internationally in galleries and museums alike, including the Benaki Museum in Athens, Yorkshire Sculpture Park in Wakefield (U.K), and Kevin Space in Vienna. Since 2014, ALMA ZEVI has organised three solo exhibitions of her work. 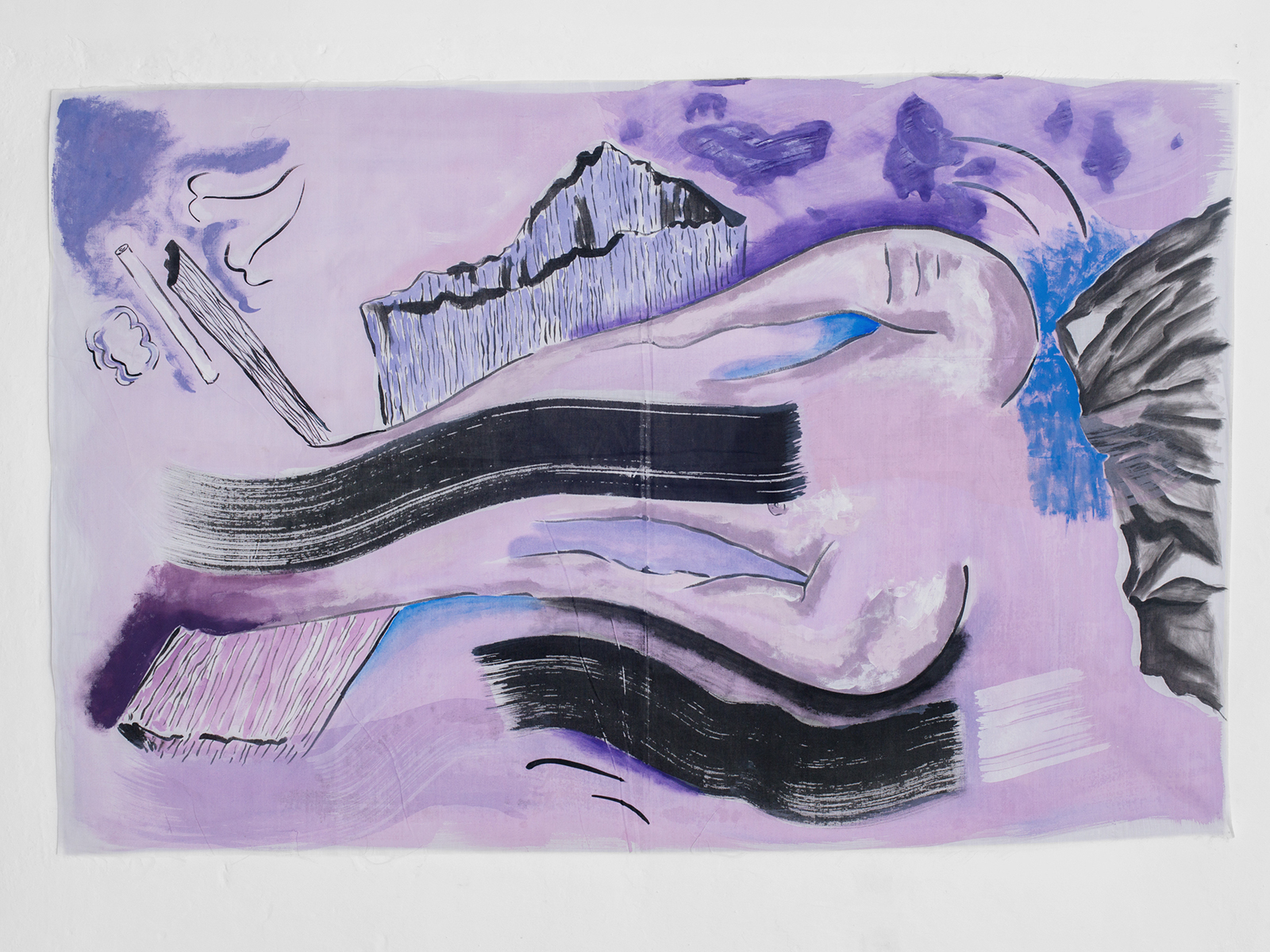 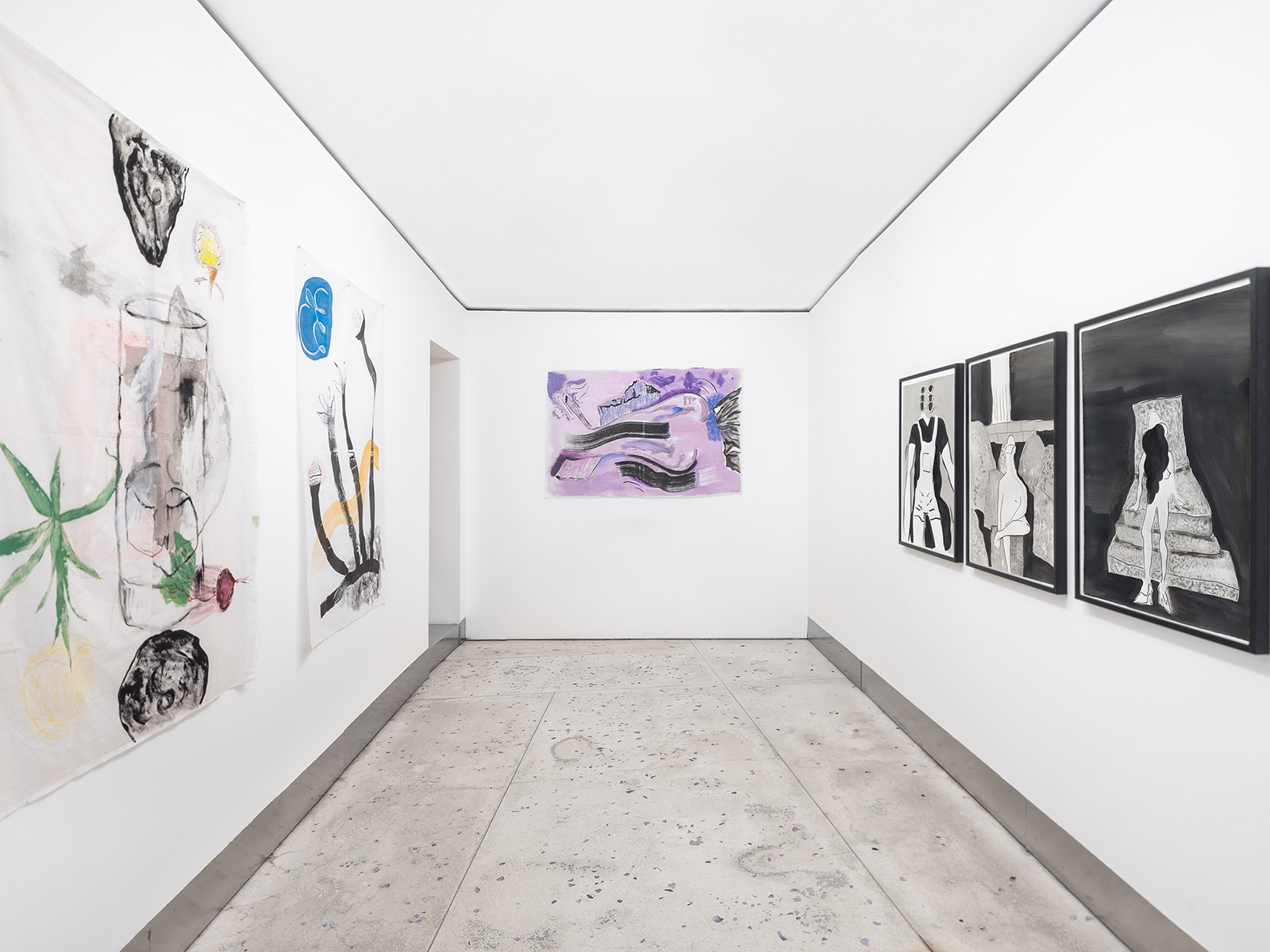 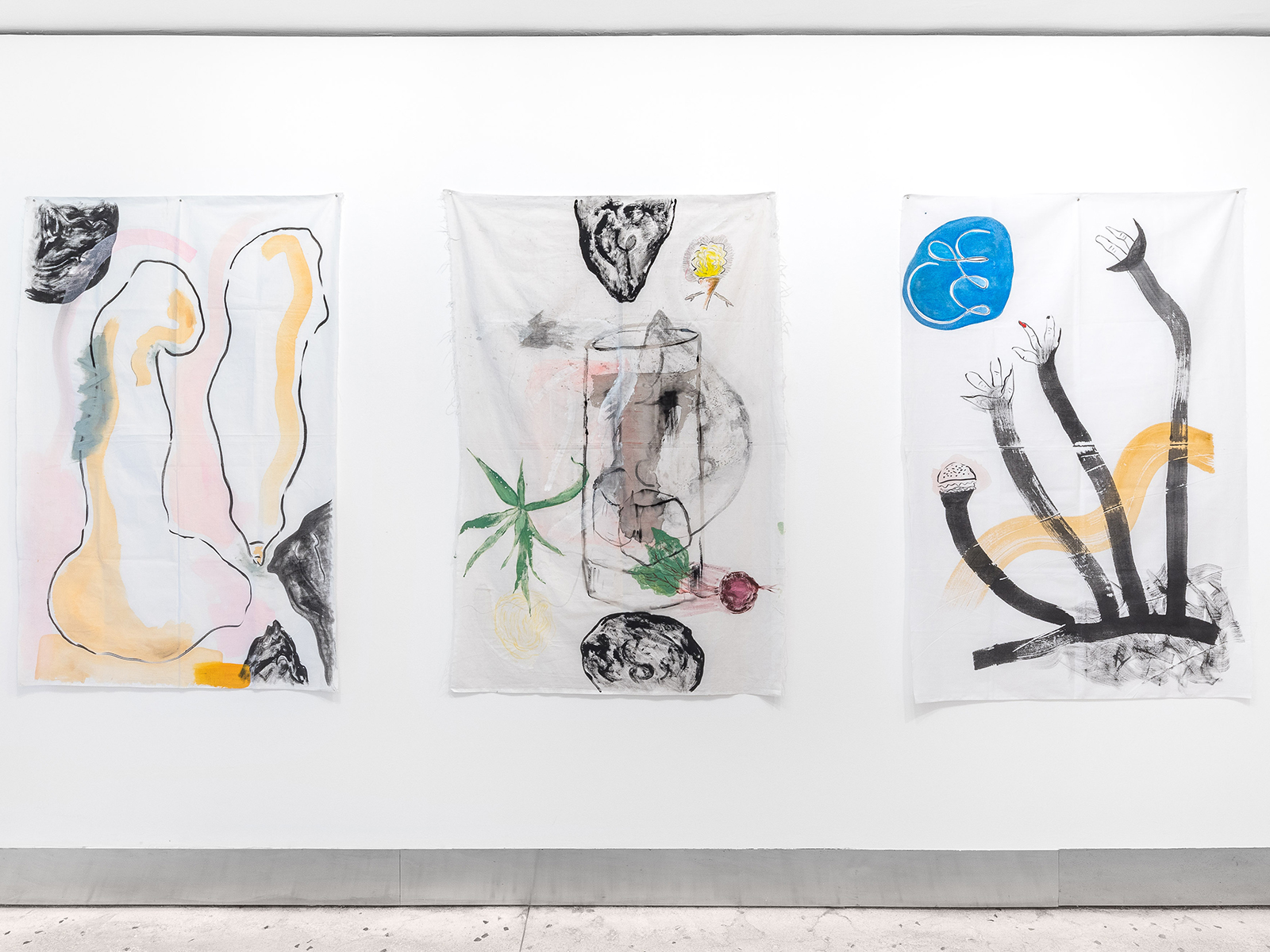 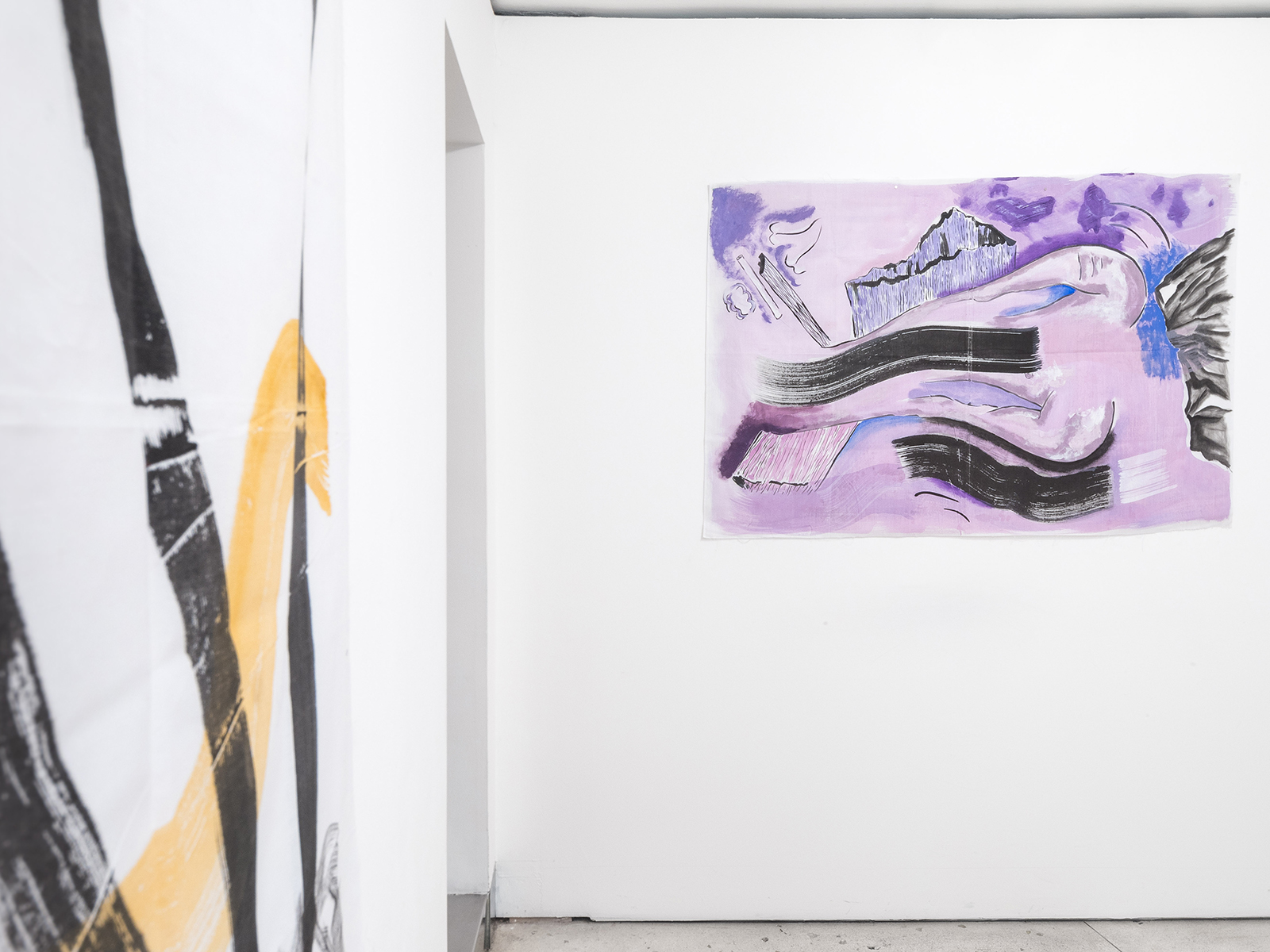 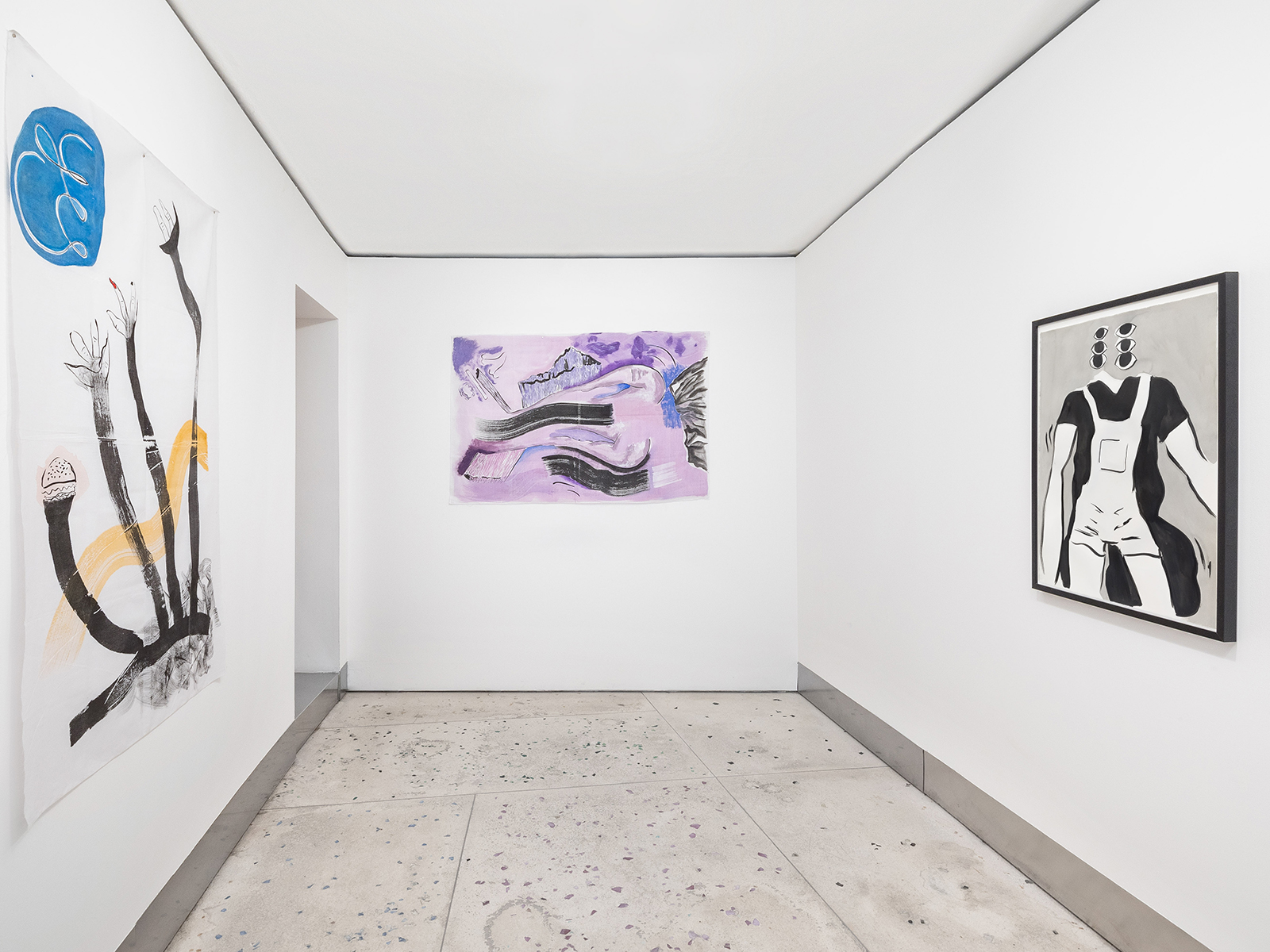 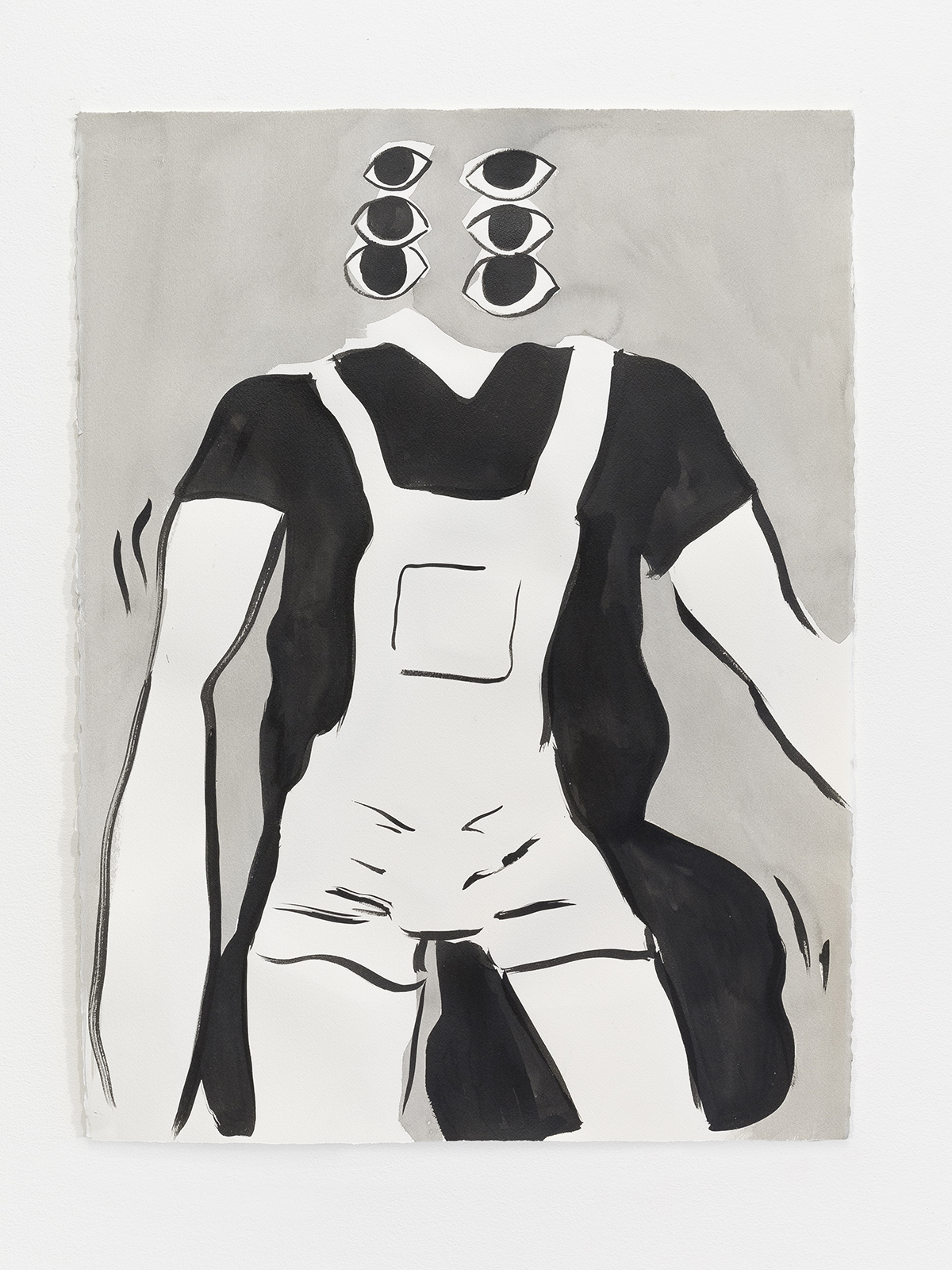 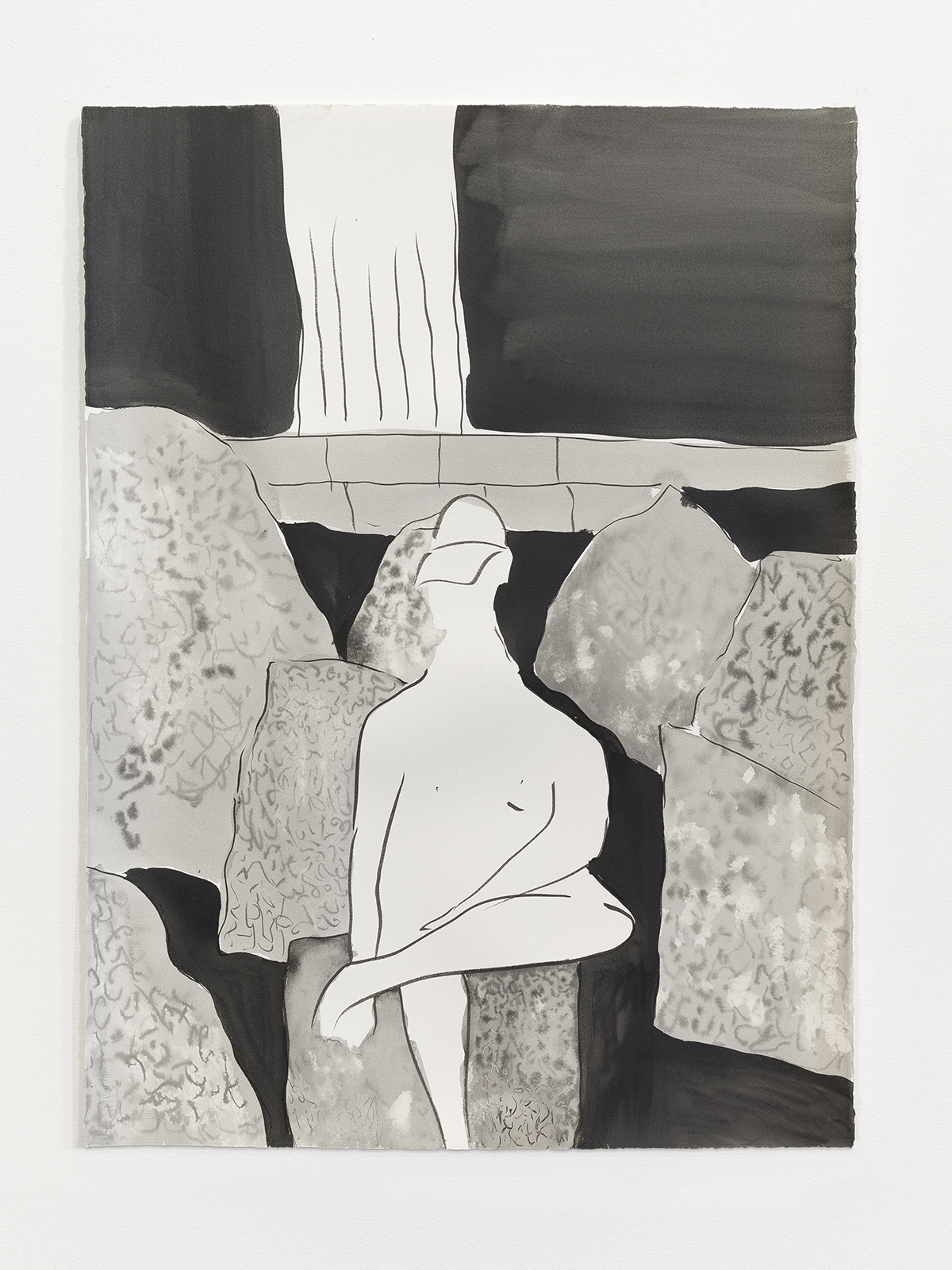 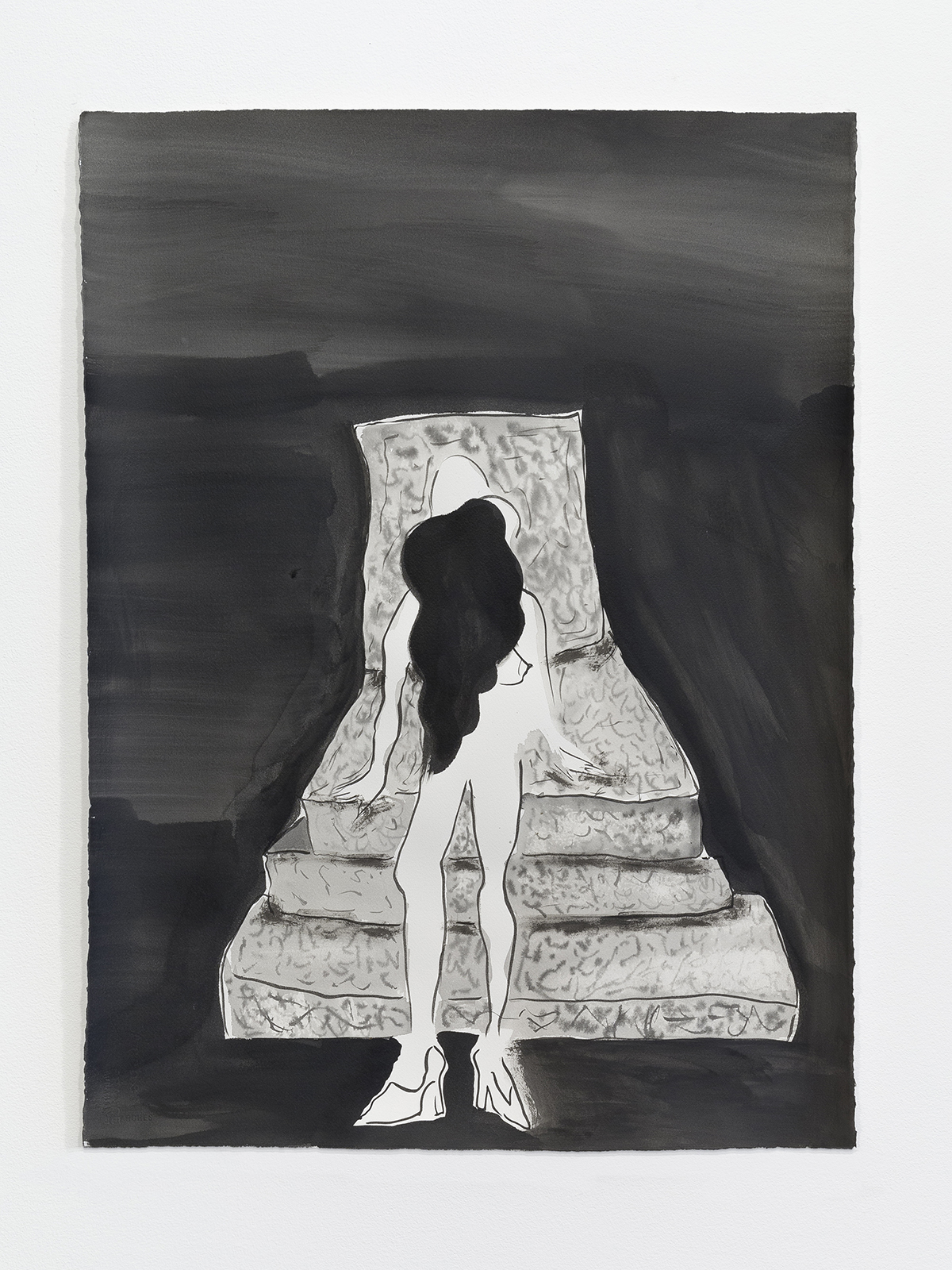 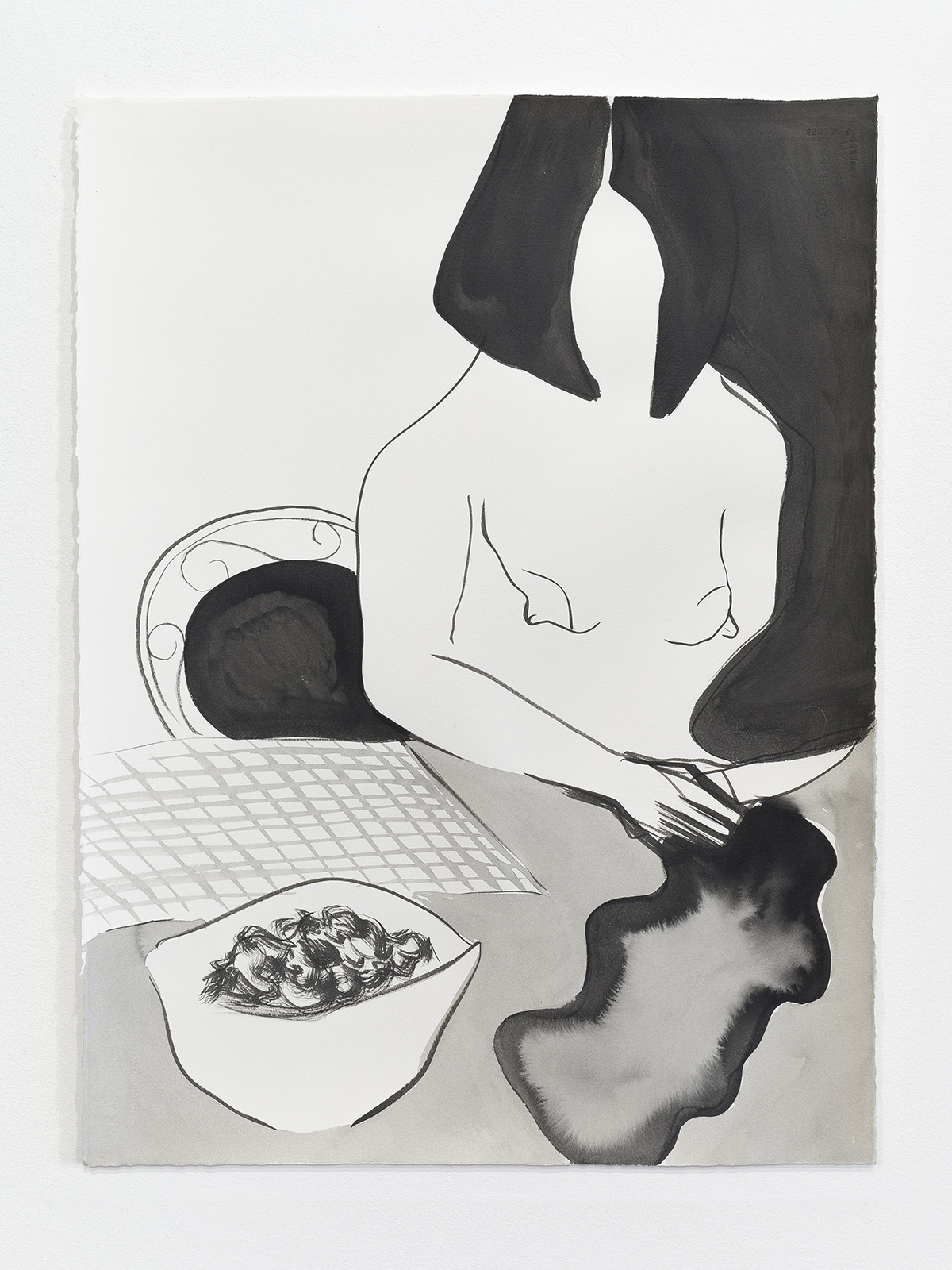 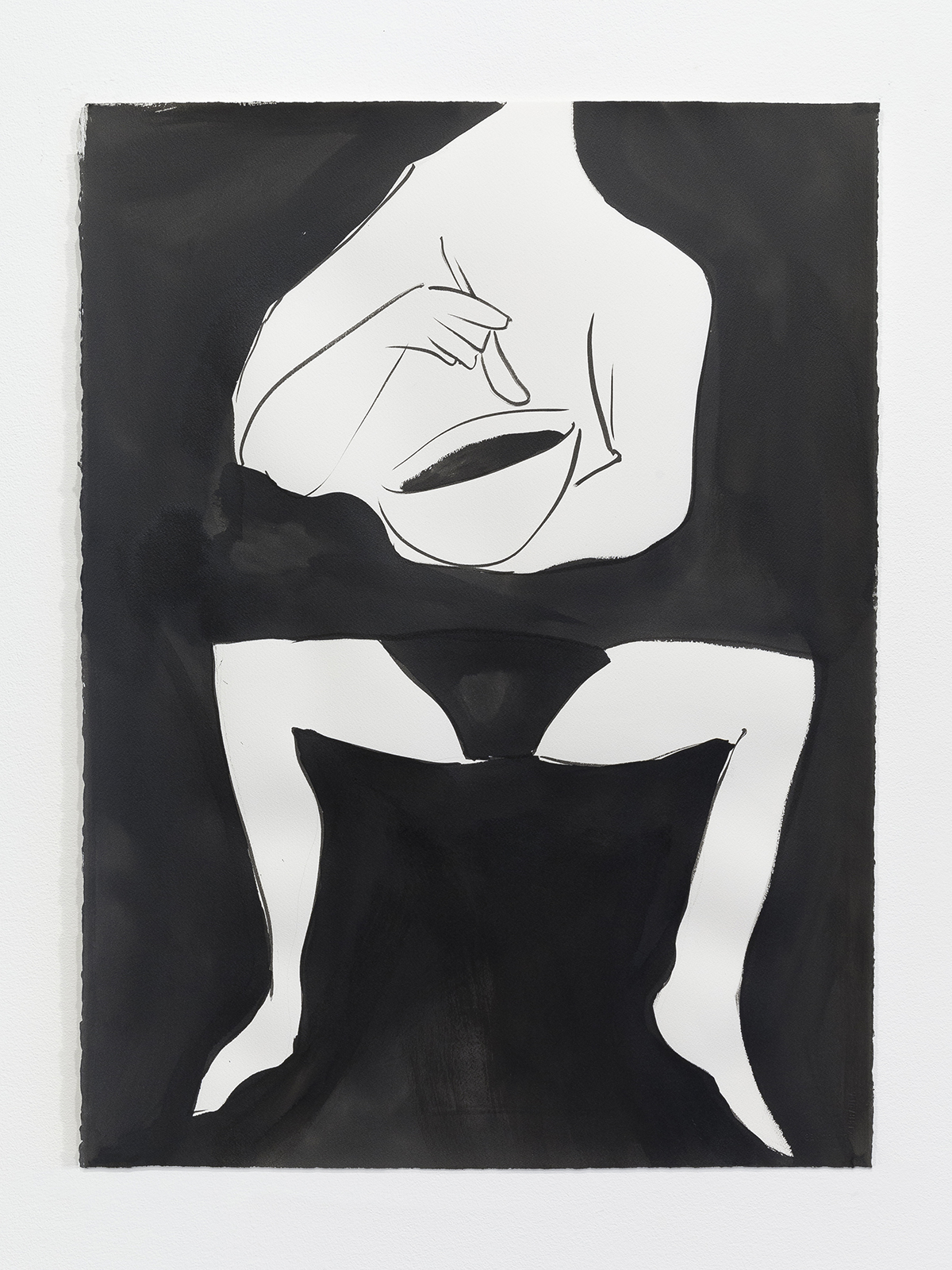 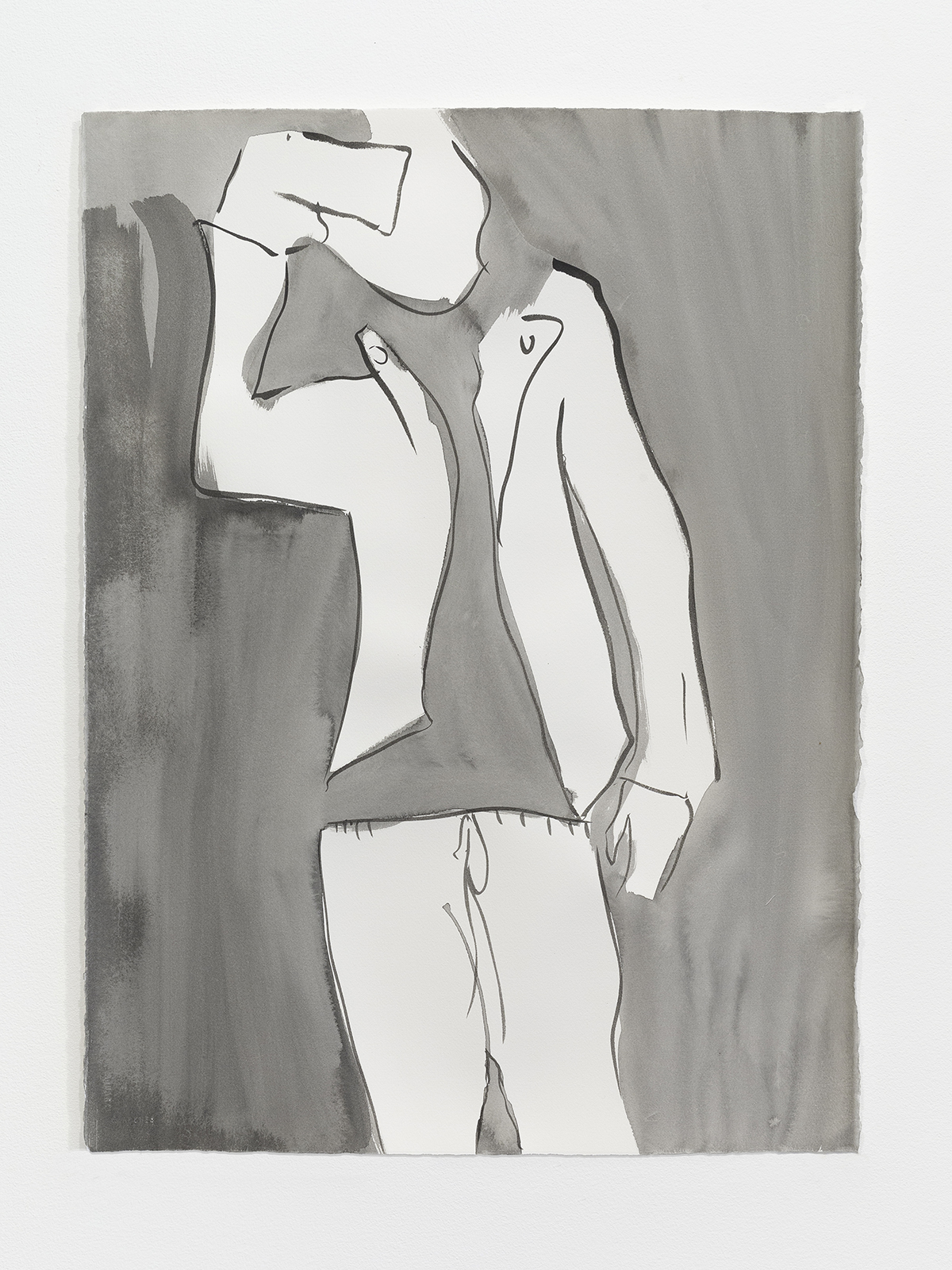 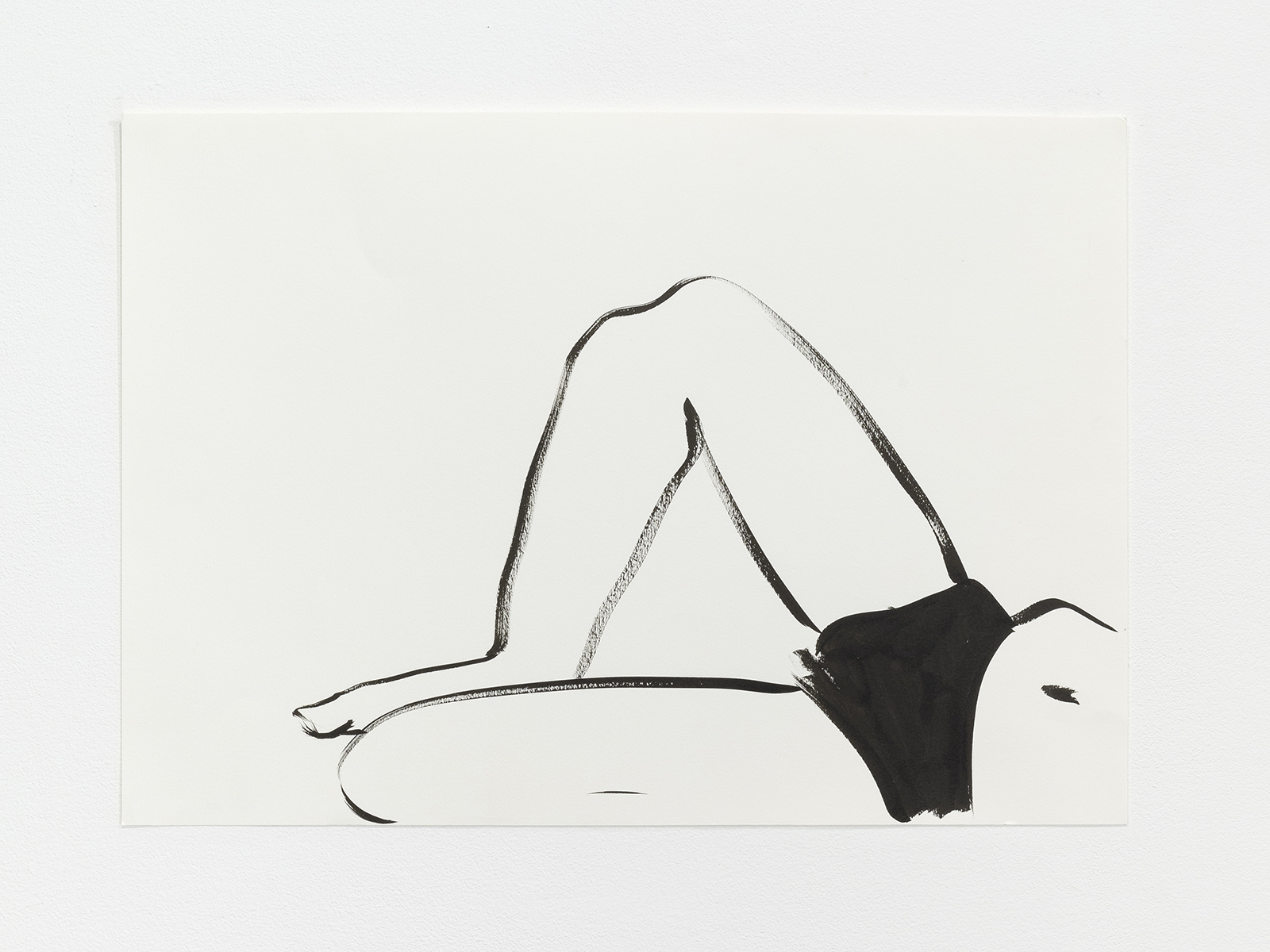 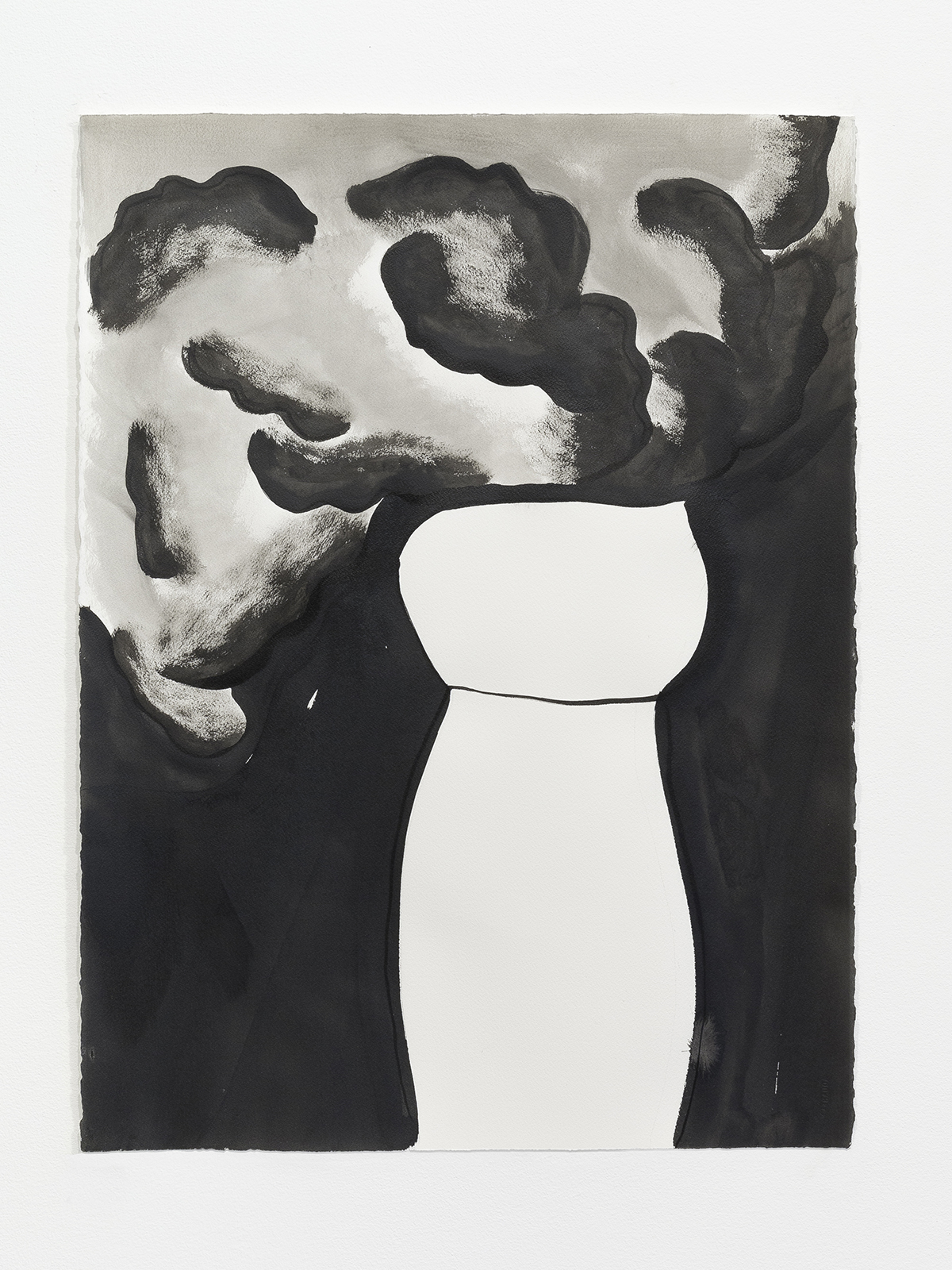 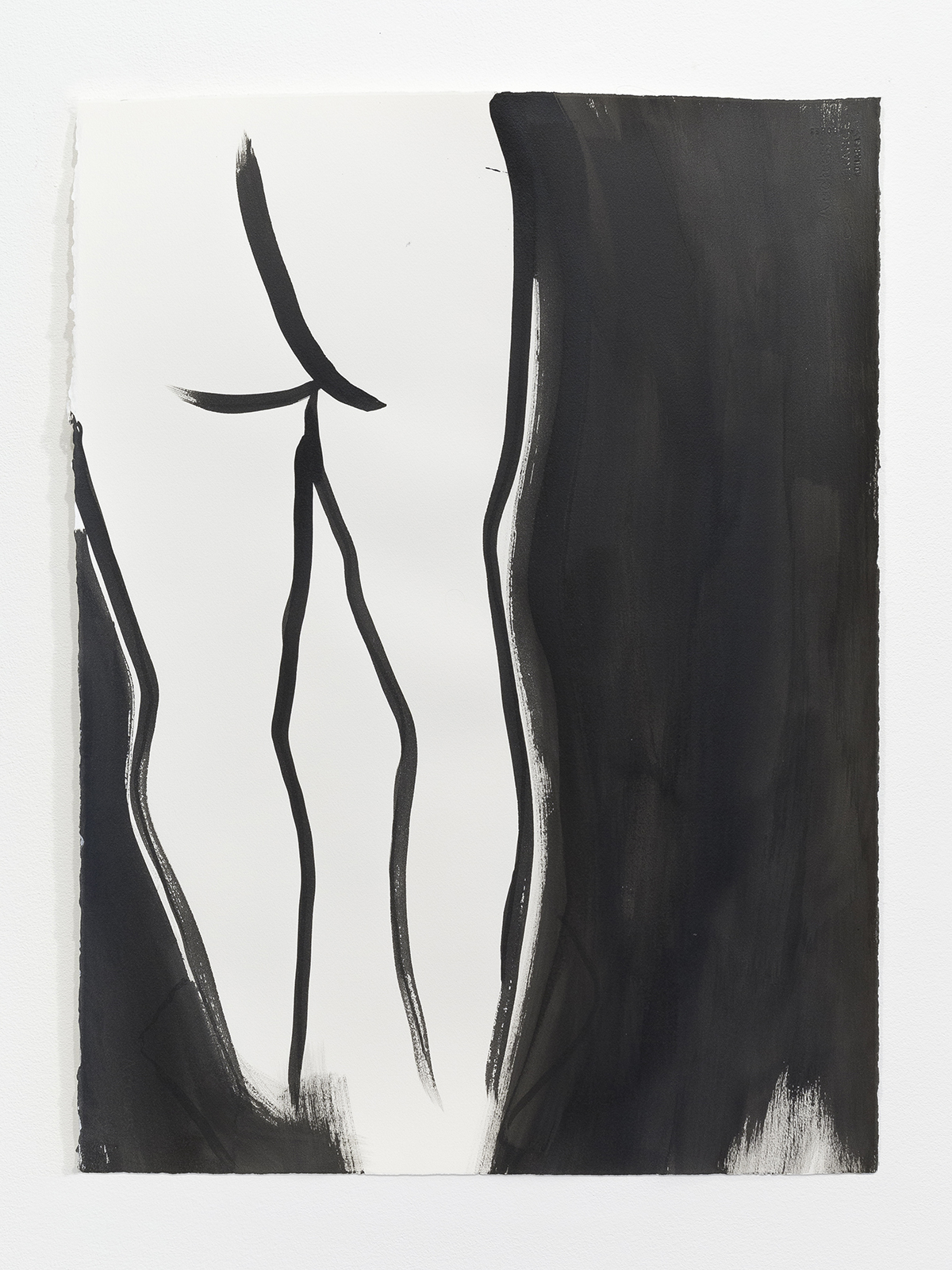 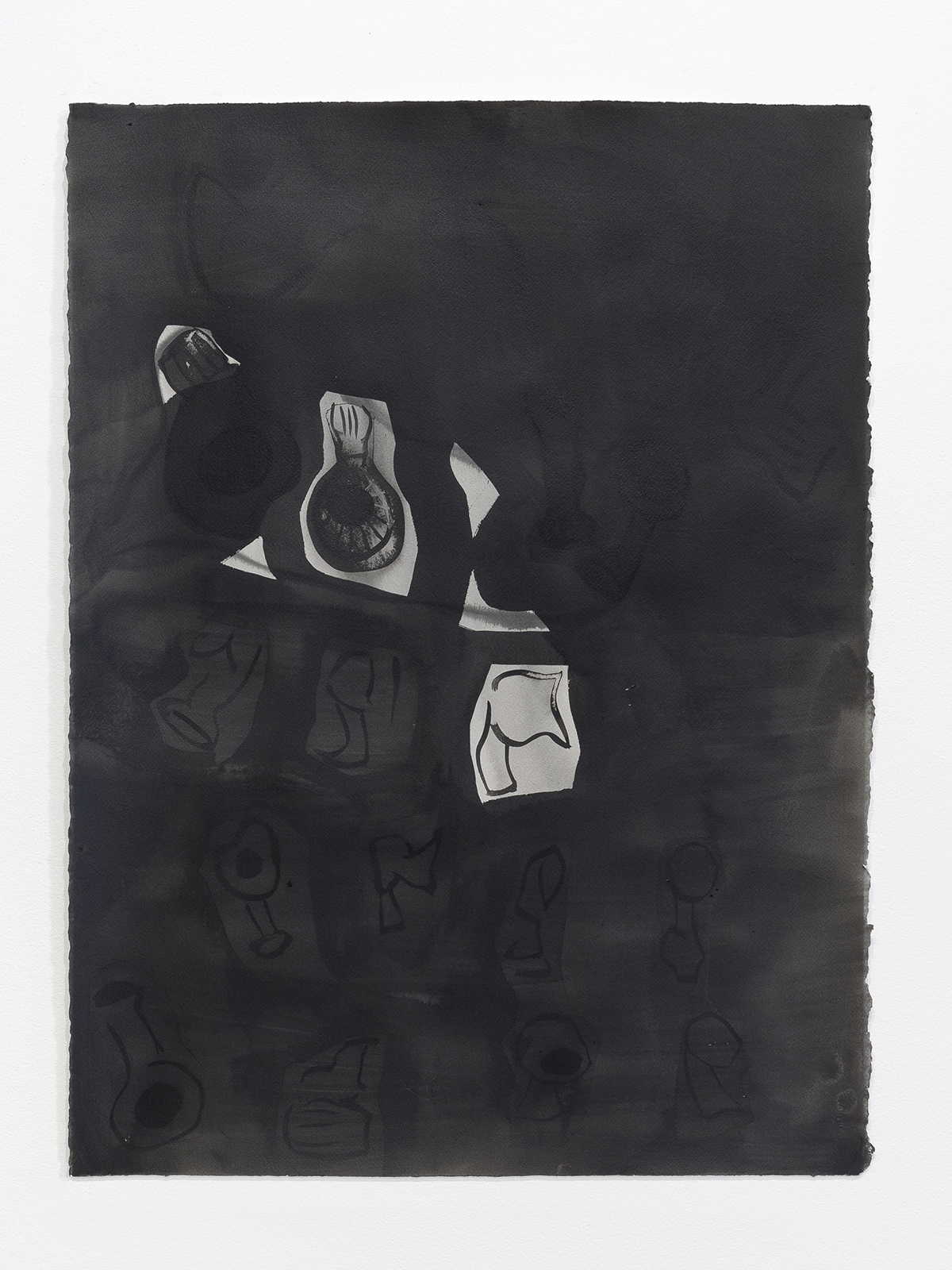 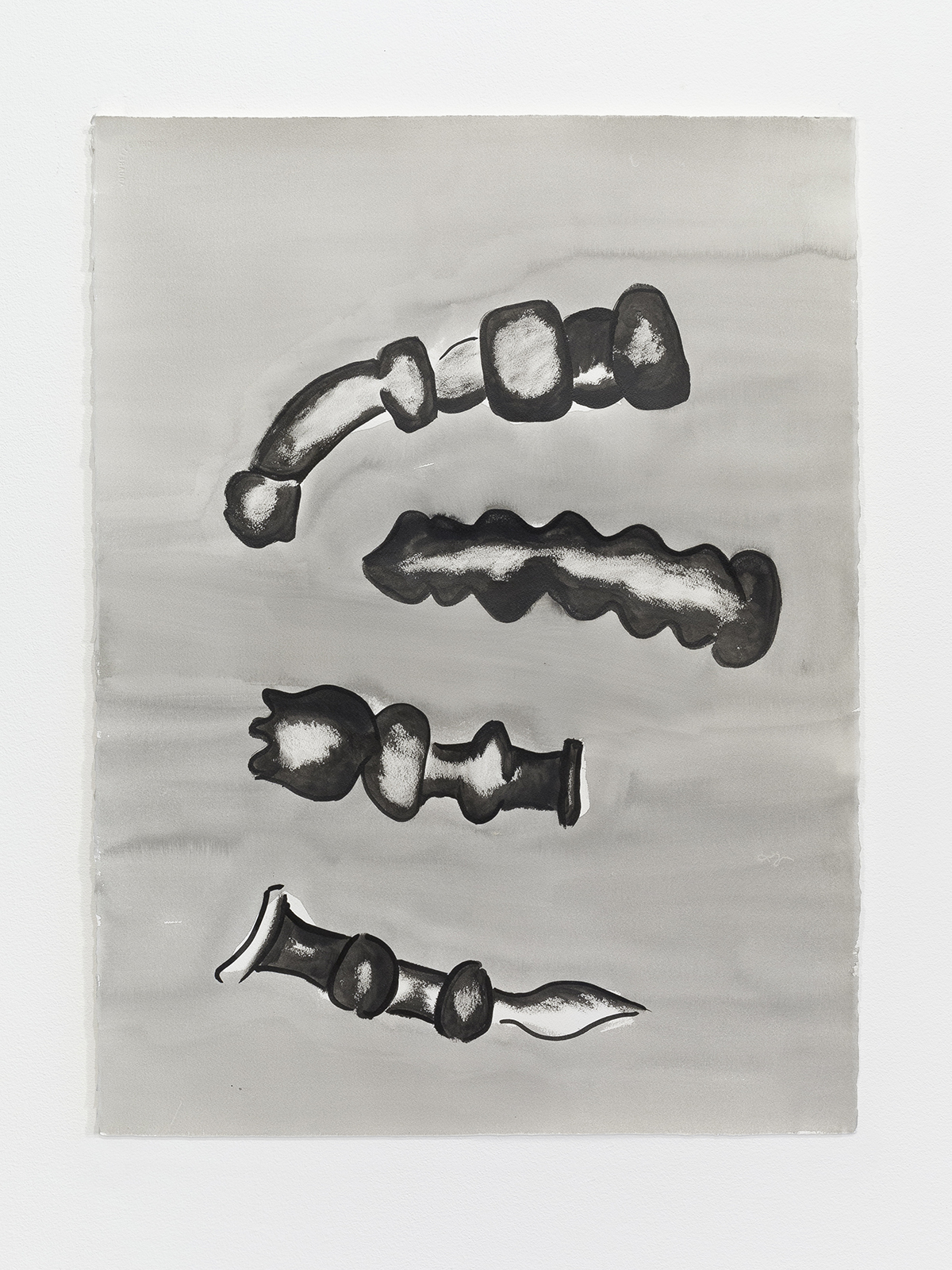 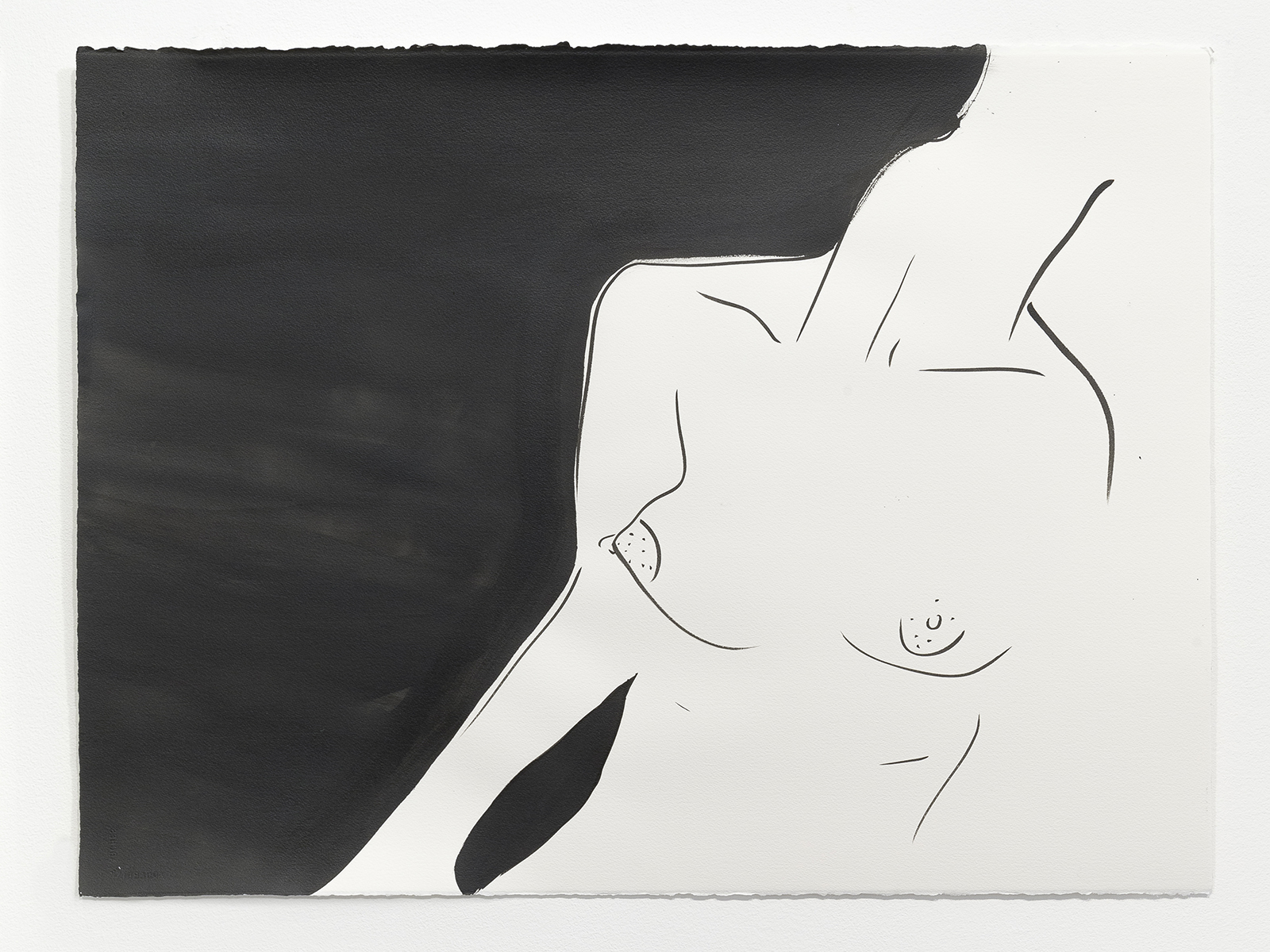