As an incantation, Abracadabra is a word used to trigger a magical effect on a subject, the popularity of which has now been relegated to simple tricks in magic shows. It had previously been a word of healing and for invoking protection against affliction and disease. This exhibition presents a selection of works on paper through which to explore the potential and multitudes of magical thinking and beyond.

Abracadabra! suggests vastness in magic: from portal construction, charms, performing tricks, instinctive and intuitive process, the promise of alchemy and toon-force (the ability to apply absurd laws to the universe). Any attraction to magic comes from the desire to greater know and reveal more of ourselves and others. These are part of deep-rooted mechanisms that pull us to things we perhaps do not fully understand. Using magic as cultural phenomenon, the artists gathered in this show find versions of magical thought as space for new ideas and new beginnings.

I had a magician perform at my ninth birthday. He performed his tried and tested classic set of tricks: everlasting handkerchiefs, linking rings and the wobbly wand (still a favourite of mine). His final act was pulling a white rabbit from his hat.

Houdini, the greatest magician who ever lived, actually pulled himself out of animals. A sea creature, a whale even, although nobody is quite sure. Houdini was shackled and sent clean through the mouth into the belly of the (maybe) whale. After nearly passing out from the fumes inside, he emerged only 15 minutes later having broken through the locks and chains. As the chain shattered around his feet, hitting the blubbering fat, the crowd was enchanted into roars of celebration. He stood before them: A hero!

My own birthday palled in comparison. Whilst the whale-watchers were gifted spectacle beyond reason, I’d been treated only to shelf bought illusion by my magician, my Houdini. Trapping a rabbit in a trick to be revealed on queue was pure risk aversion. Magic was belief. After a magician and their rabbit have performed the hat trick successfully once, the risk disappears; now they both know their purpose. Though what of the whale? How did Houdini get out of that whale? The horrifying bewilderment and confusion as a man is shot down its sarcophagus into its gut, as thousands of eyes watch in a shared fear and hope. Magic doesn’t intend to show, I think it wishes to take us with it. 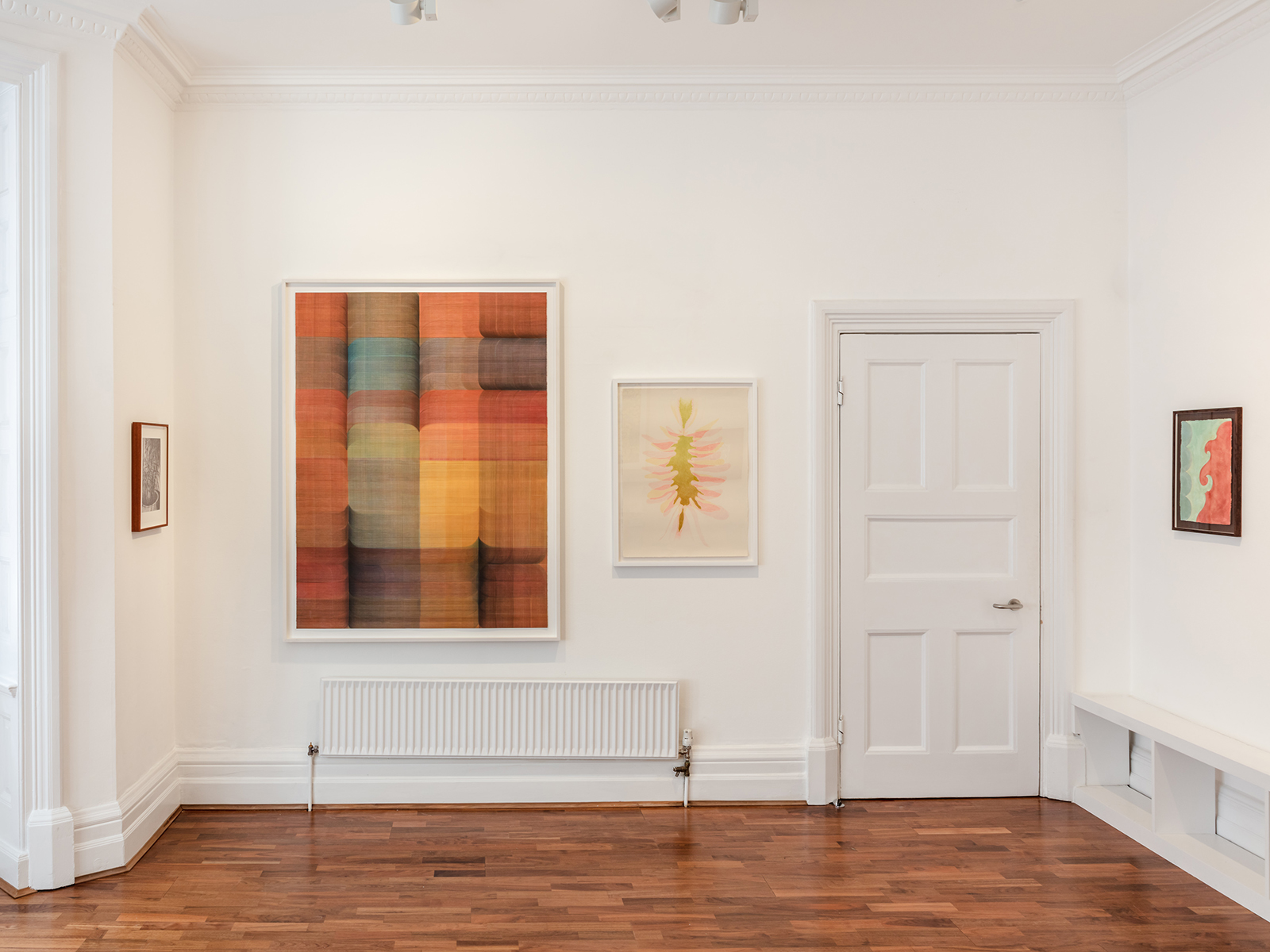 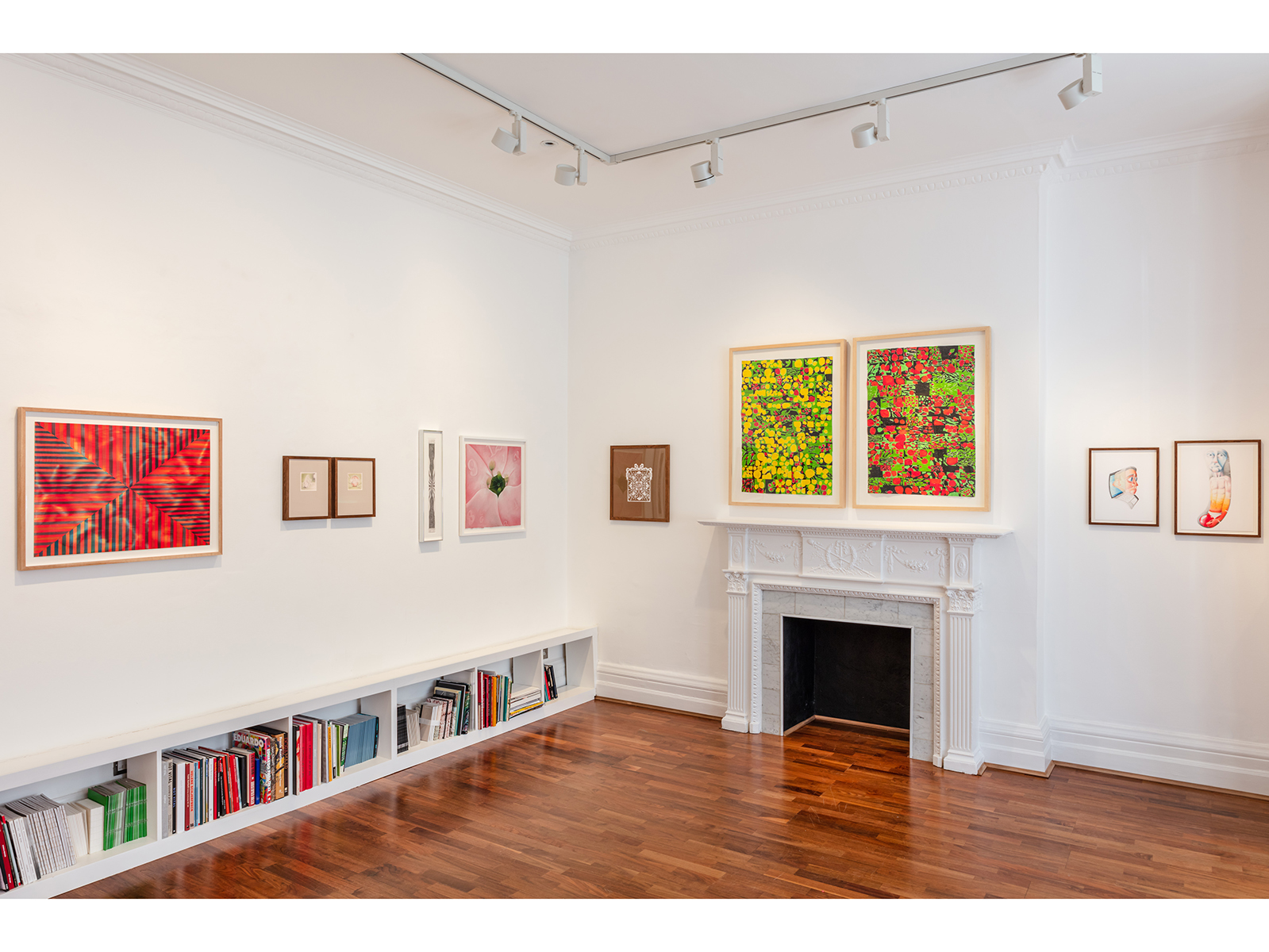 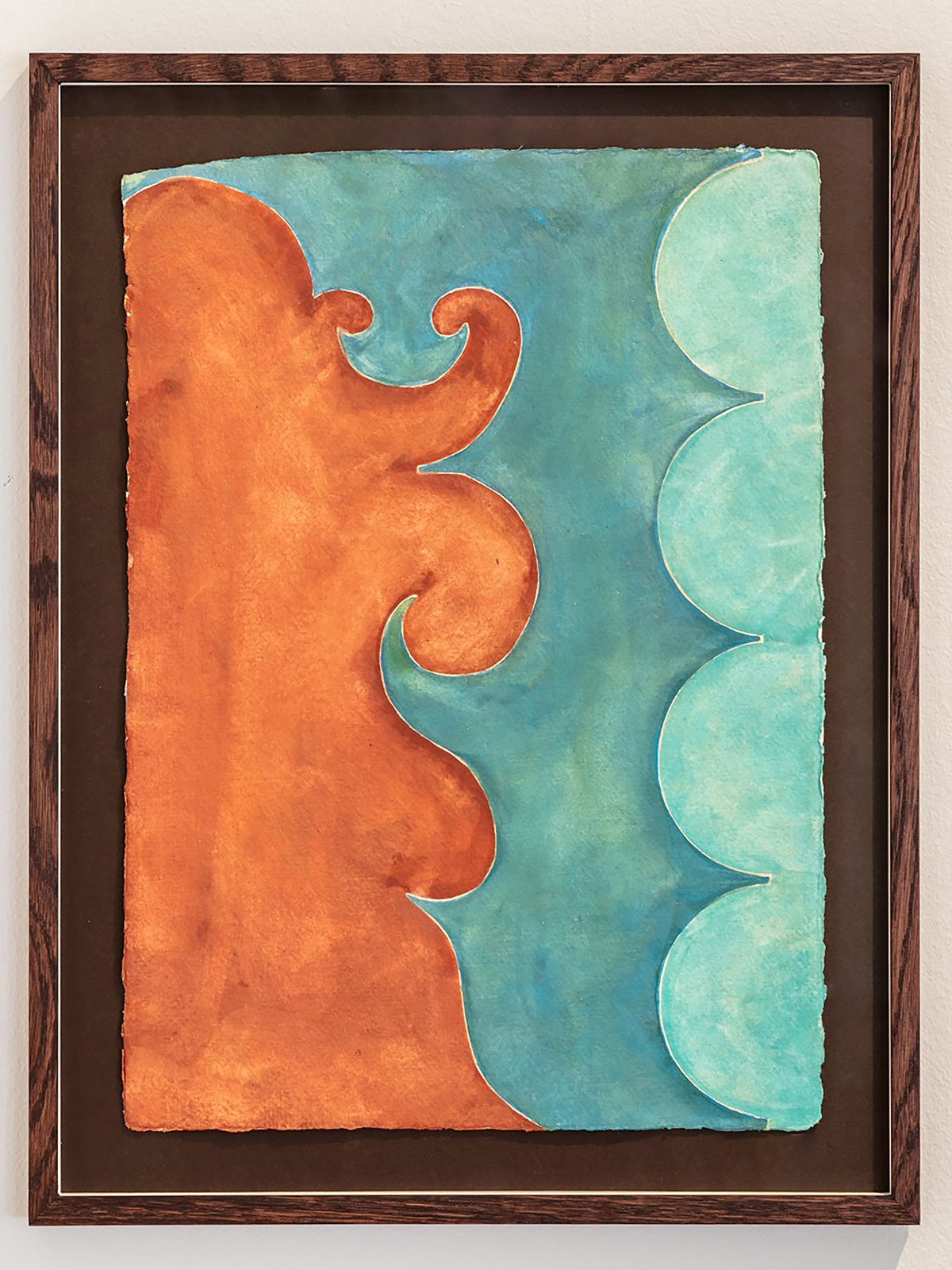 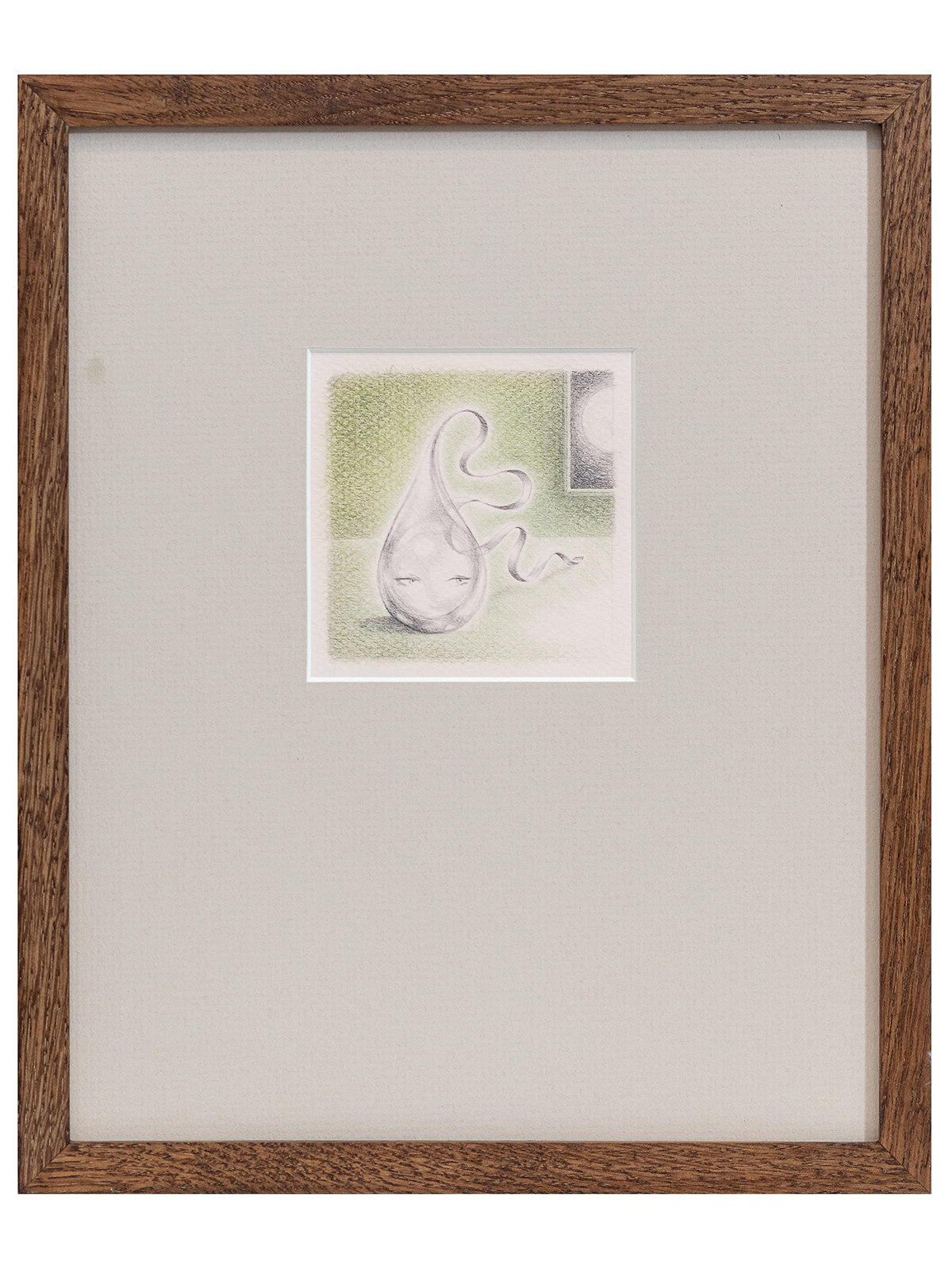 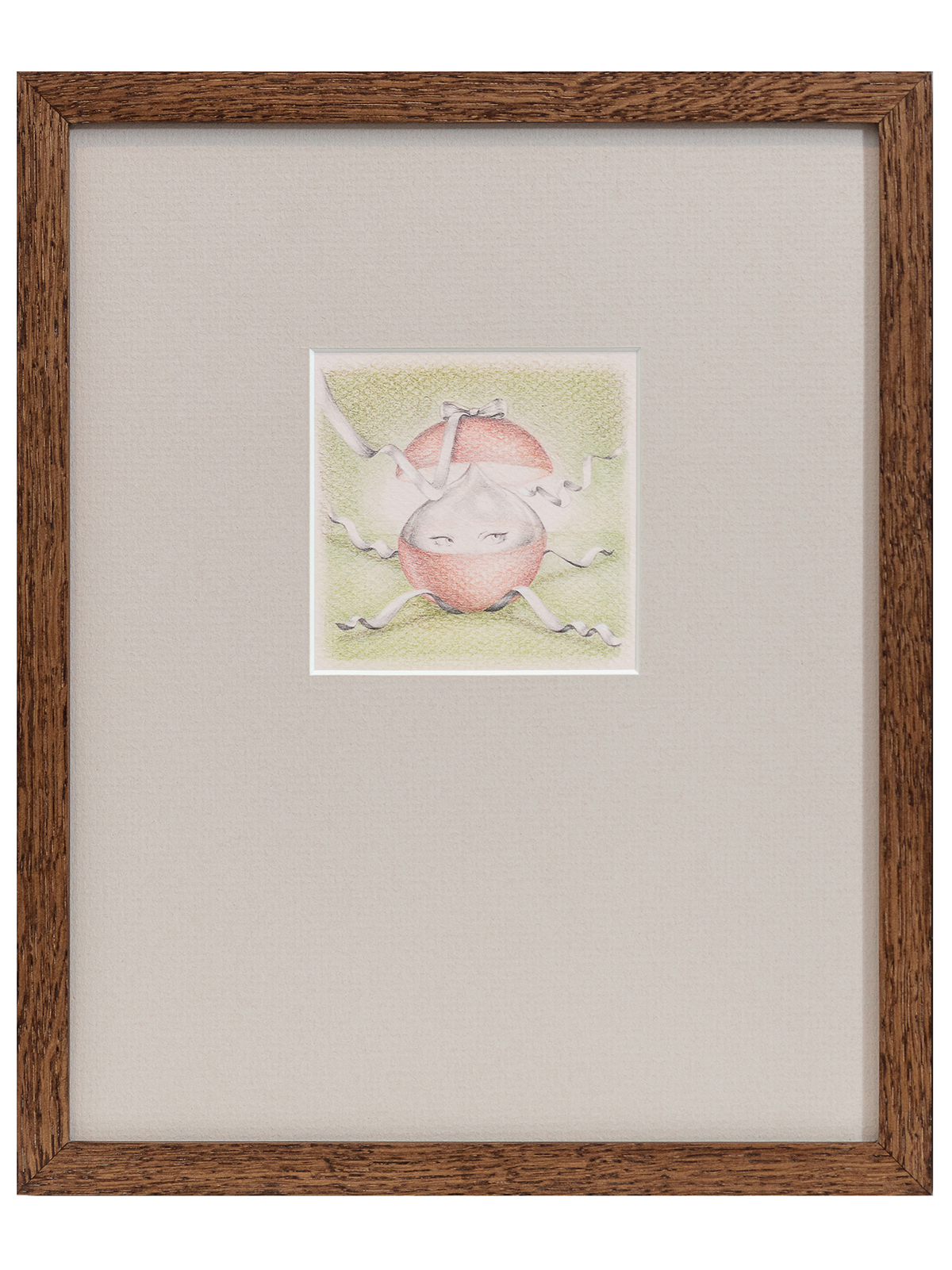 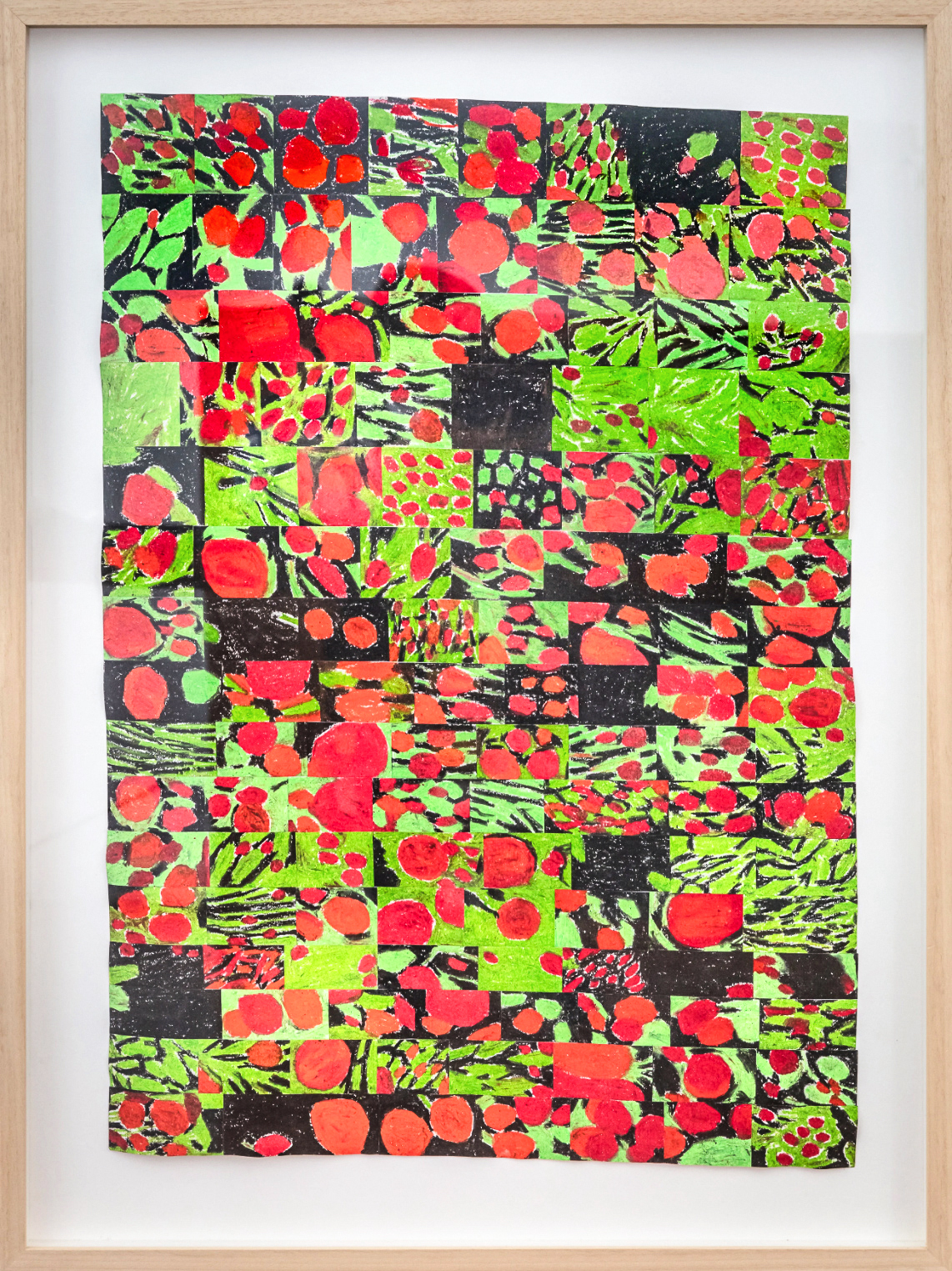 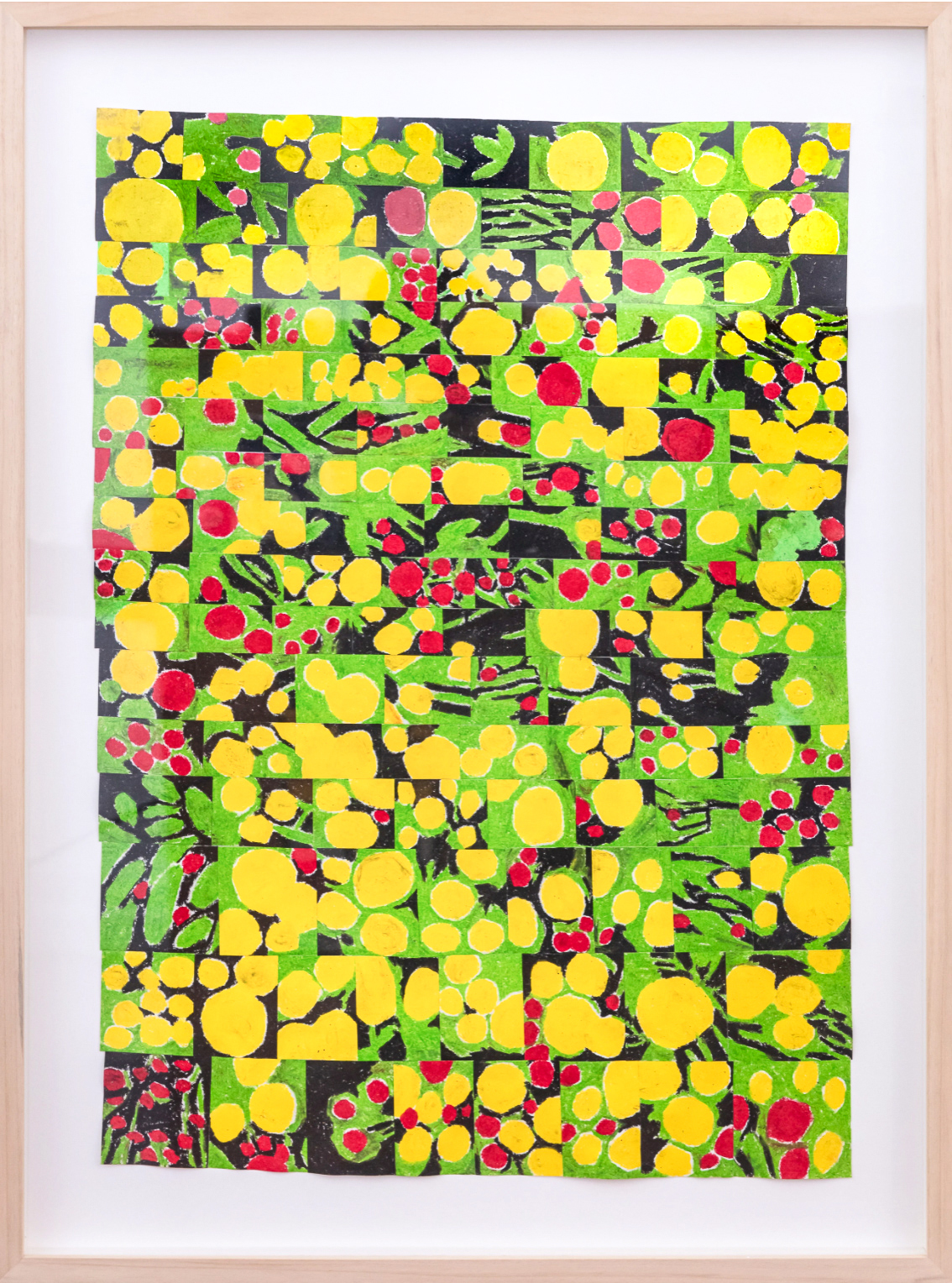 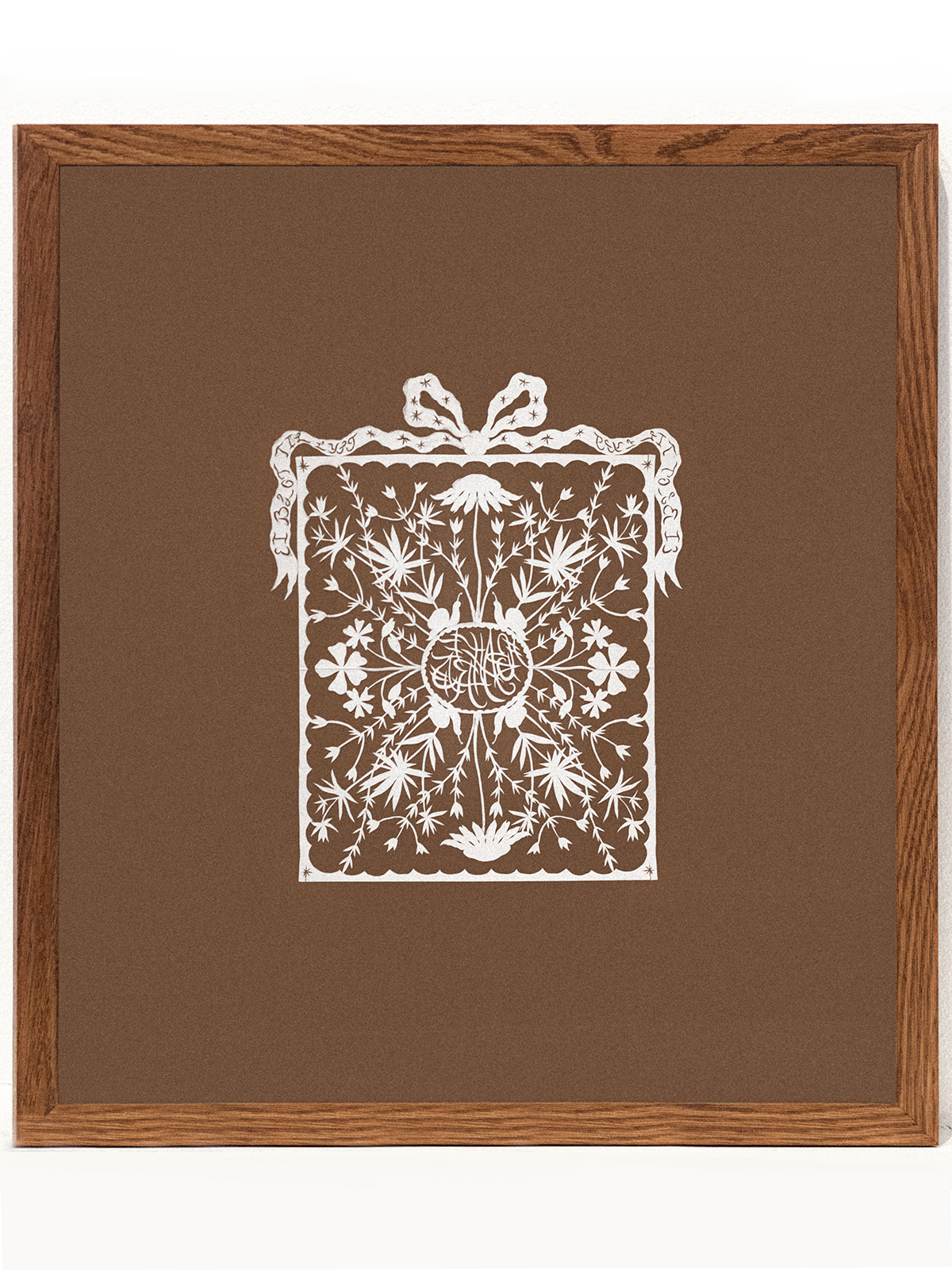 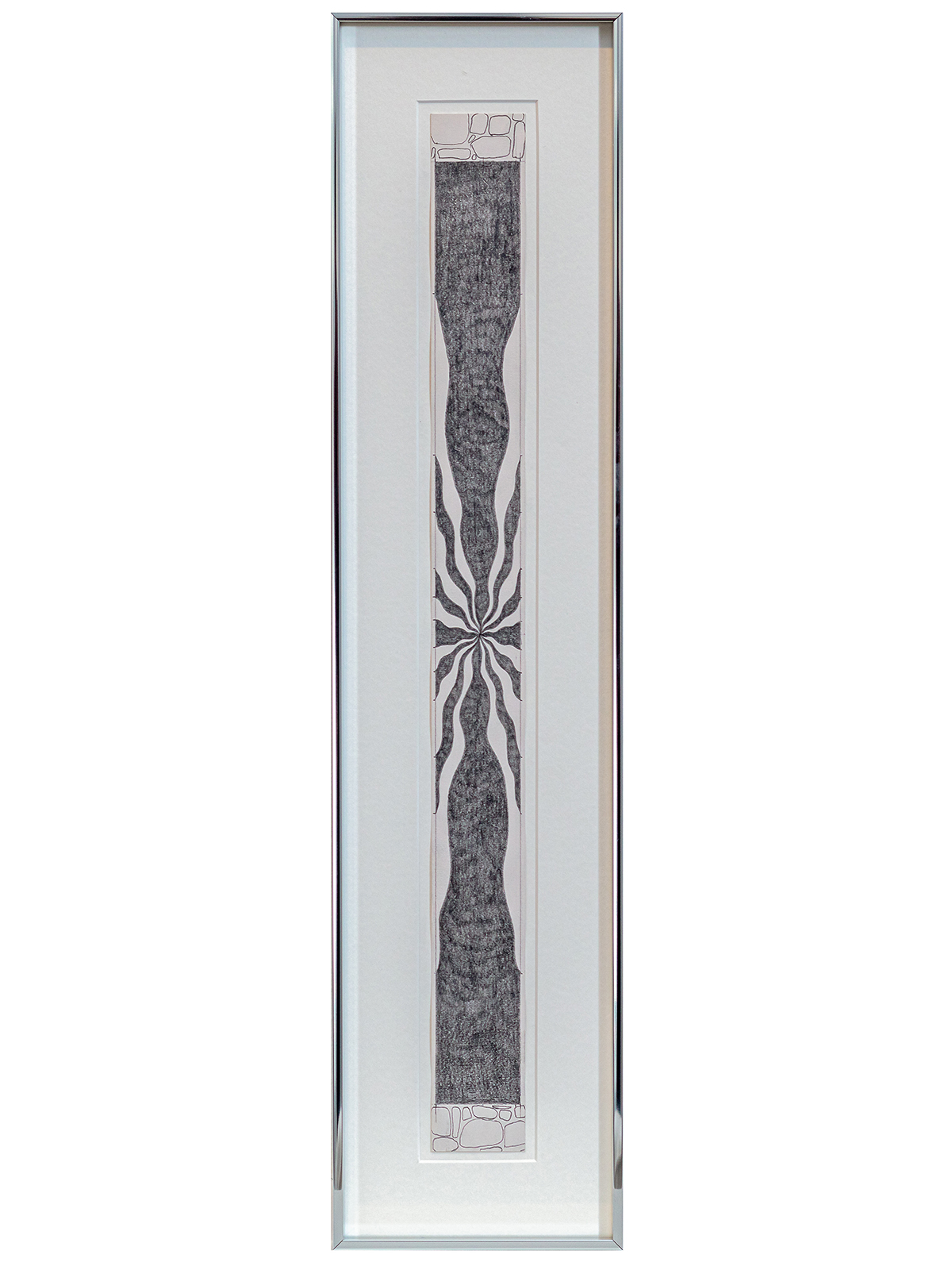 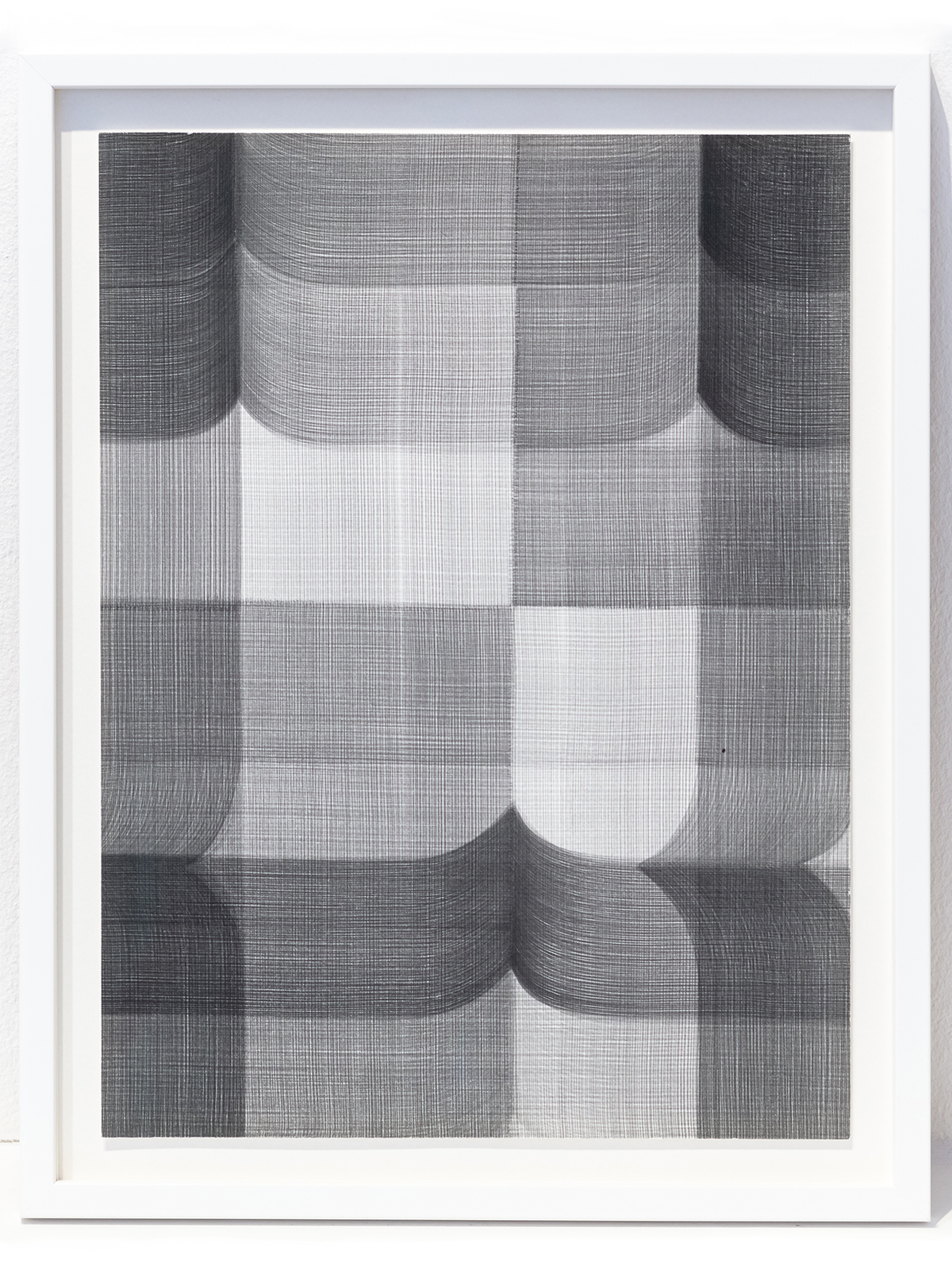 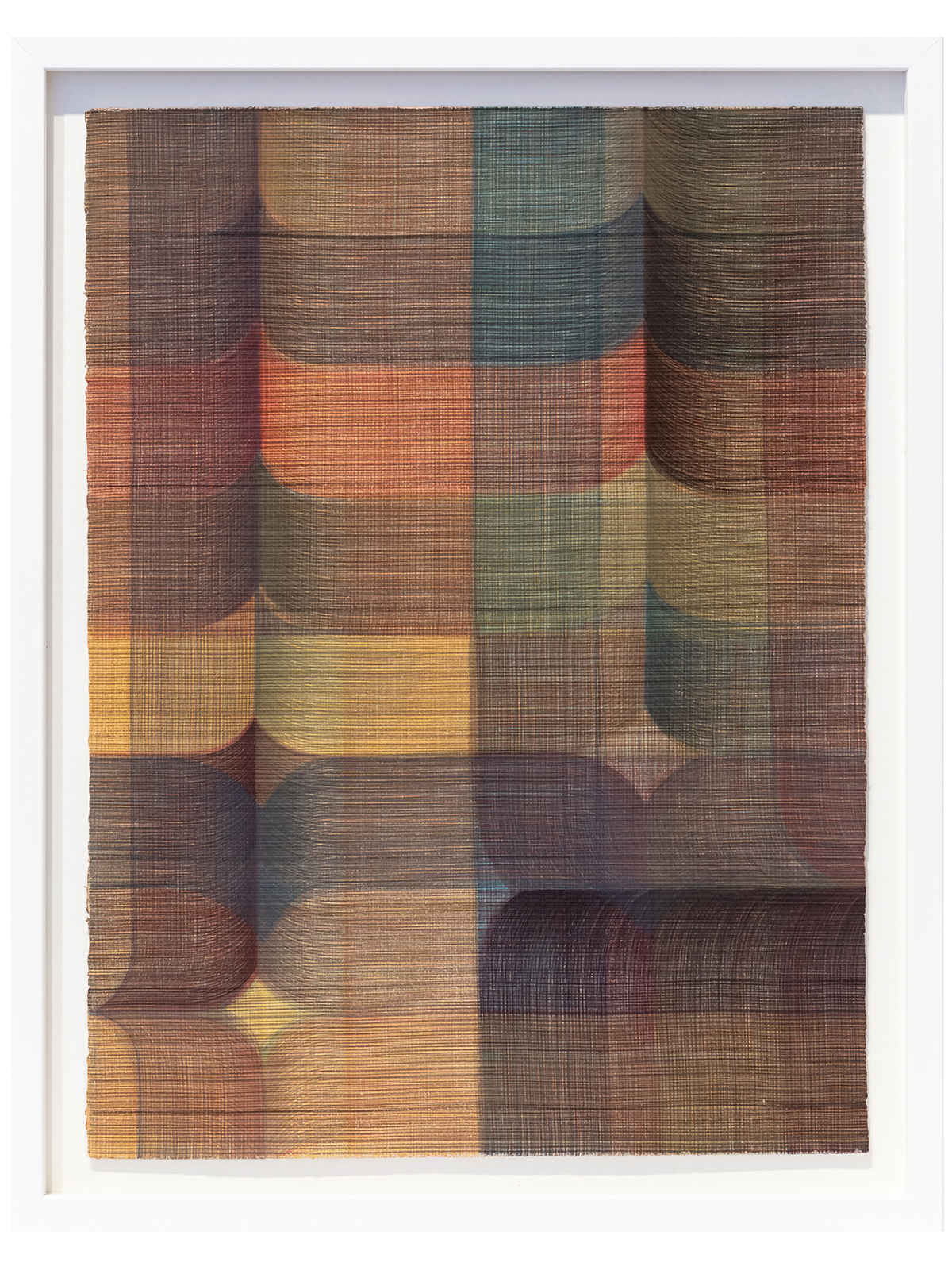 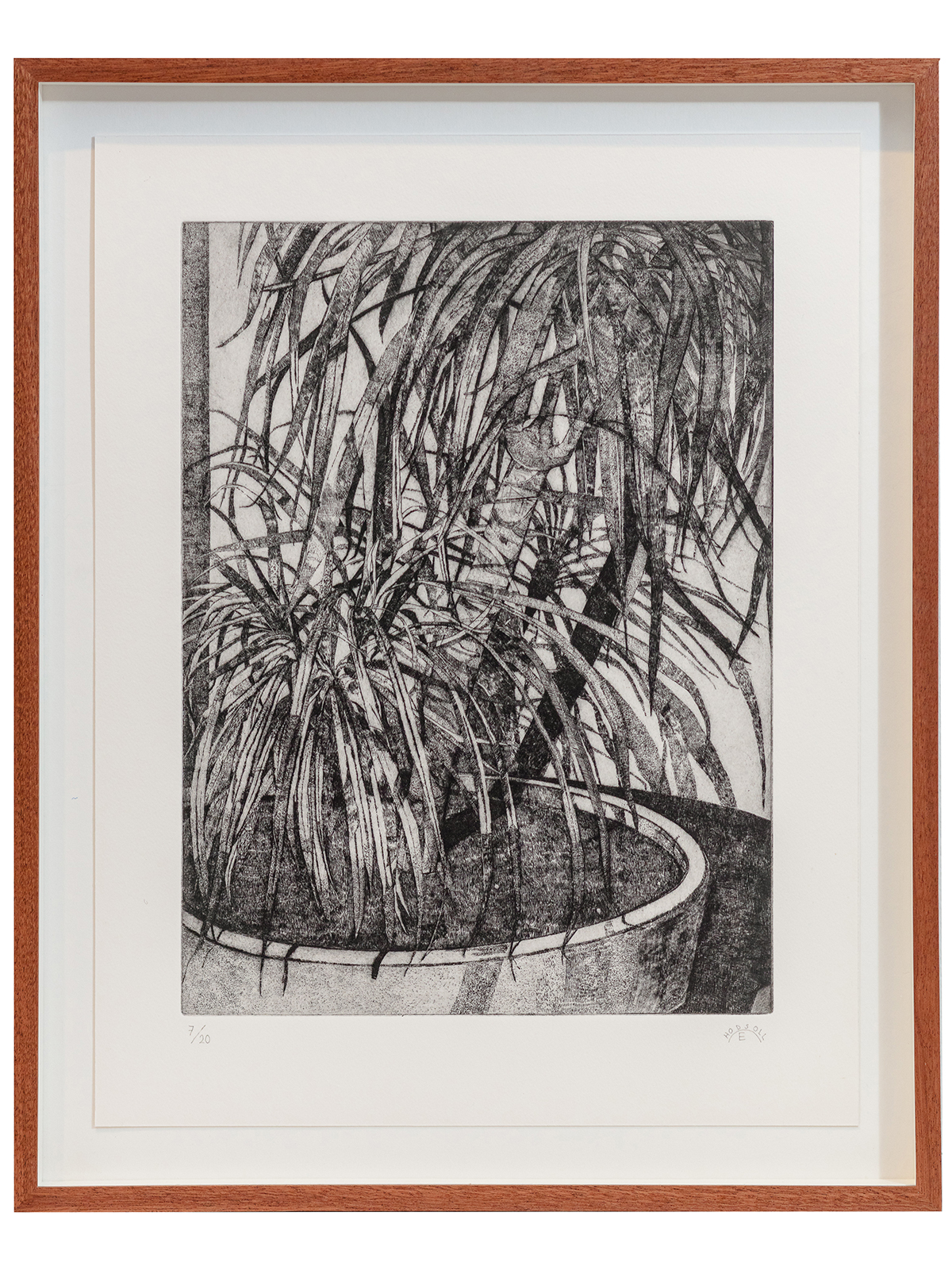 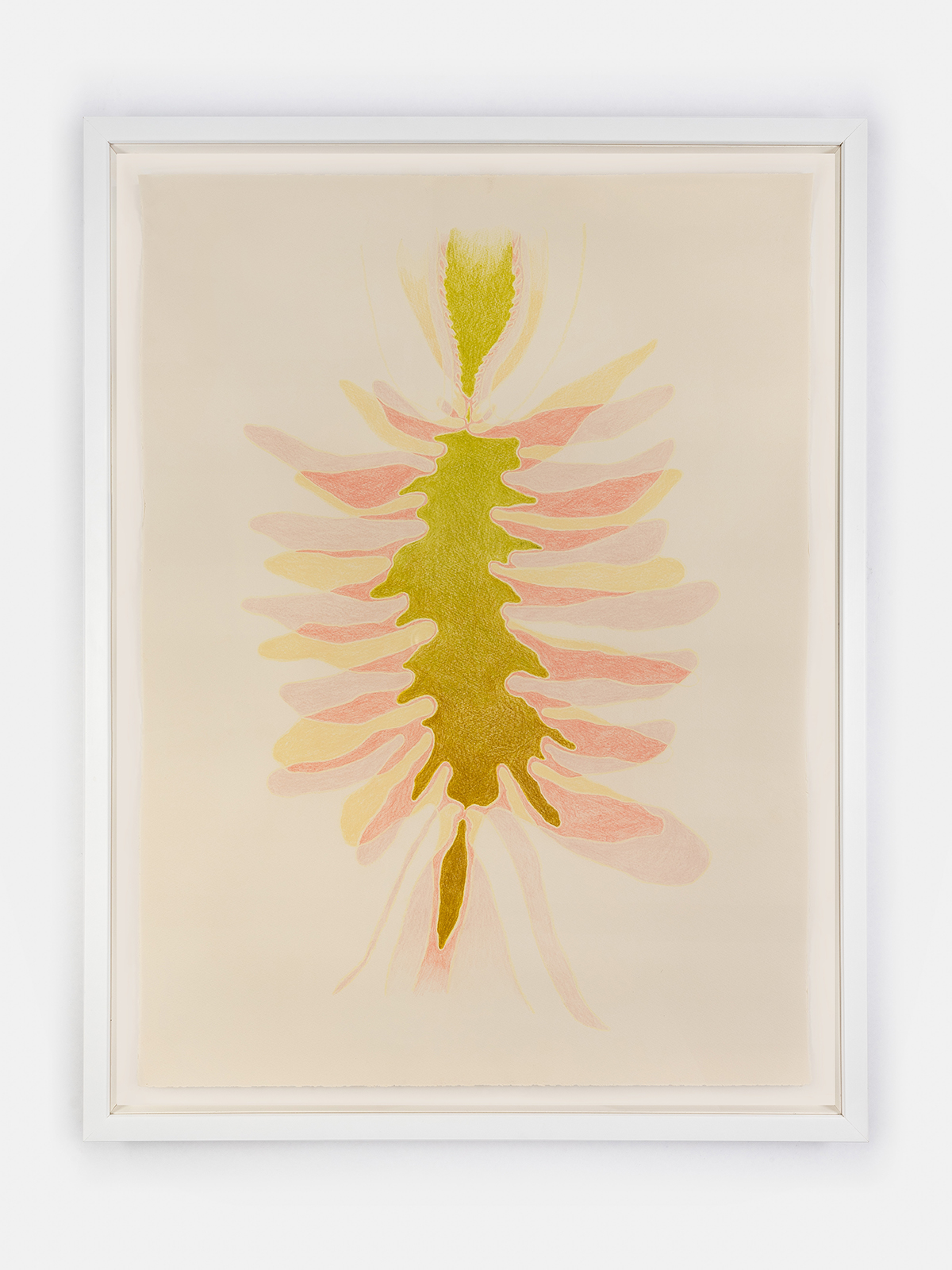 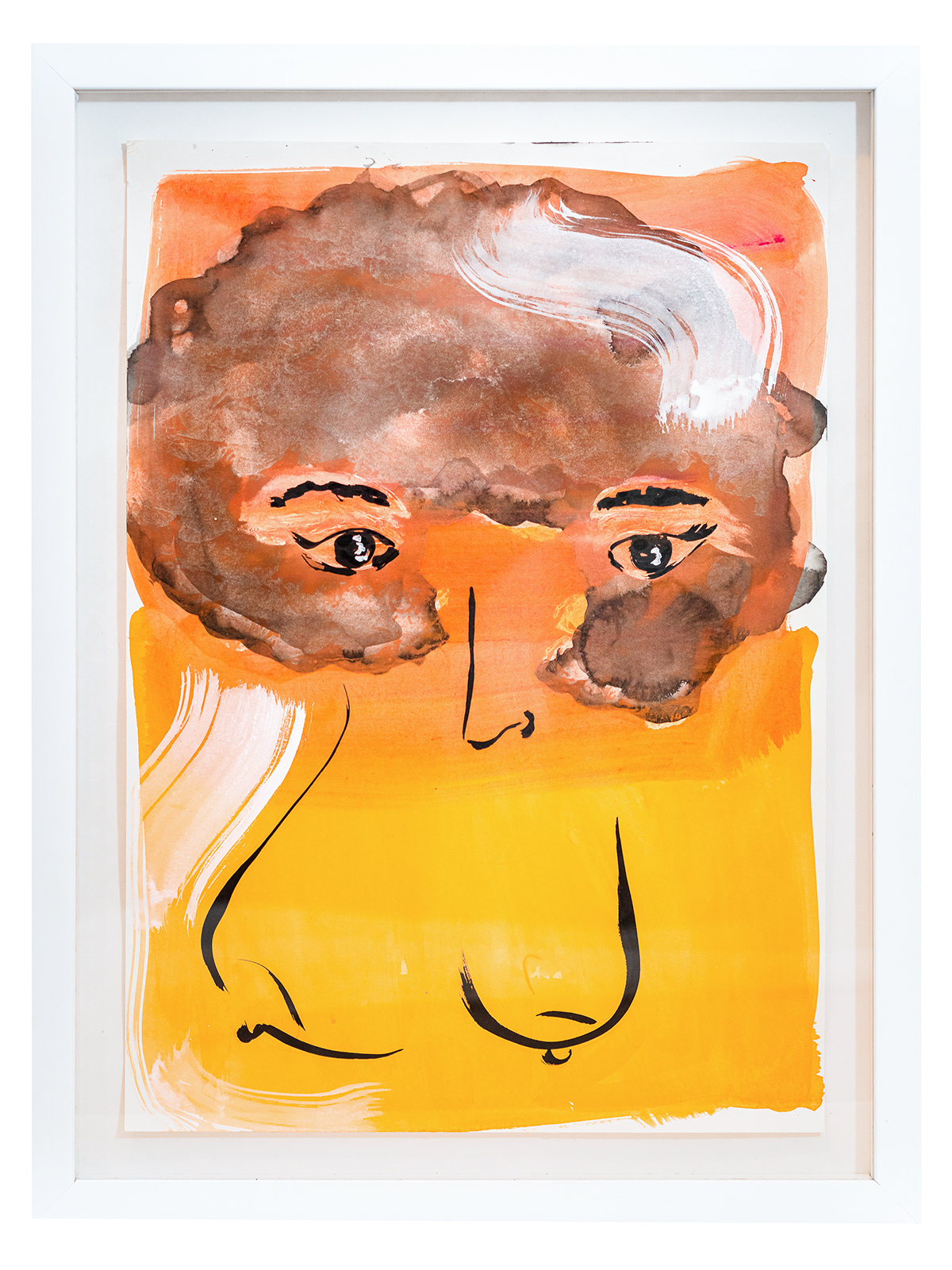 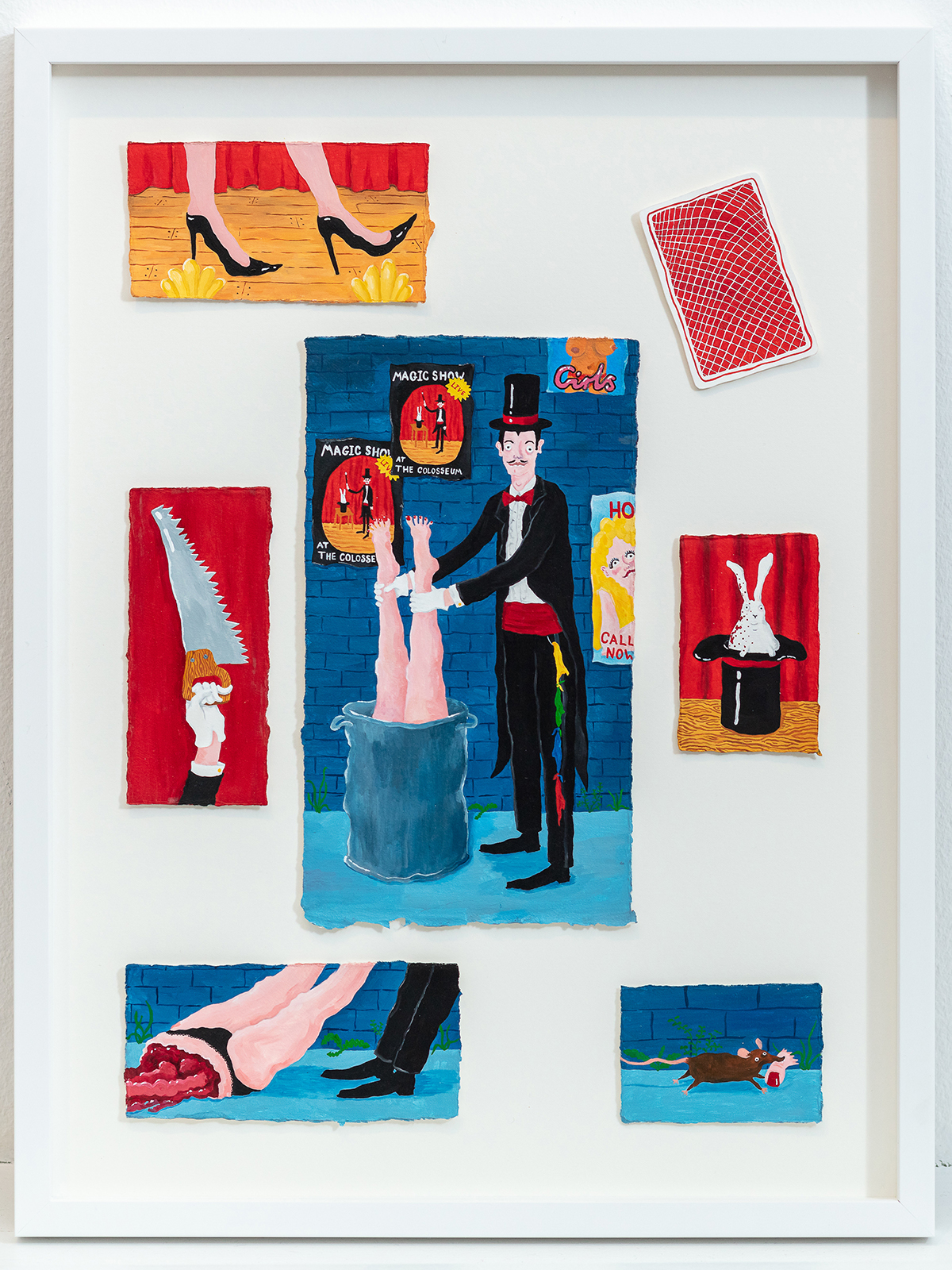 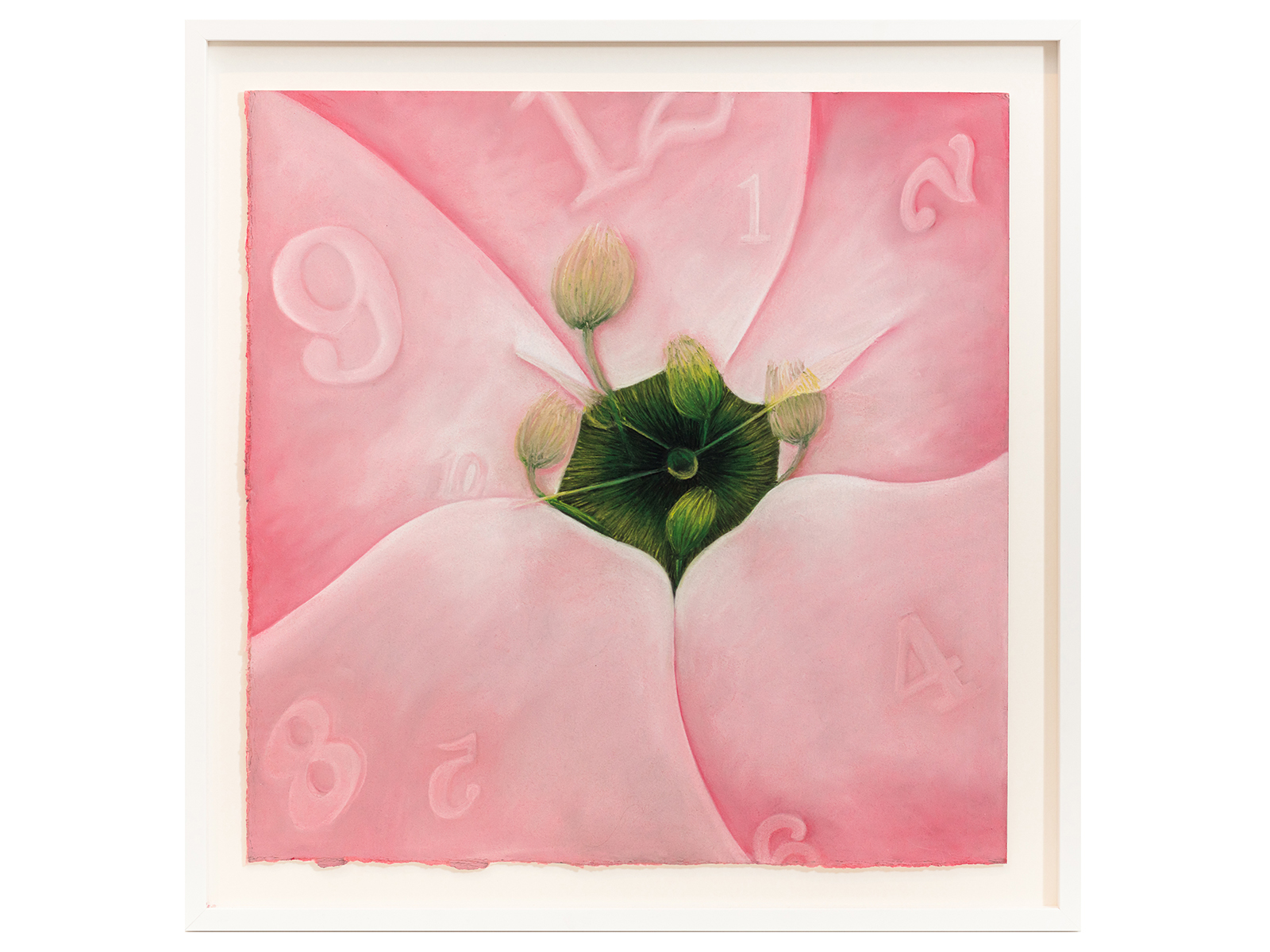 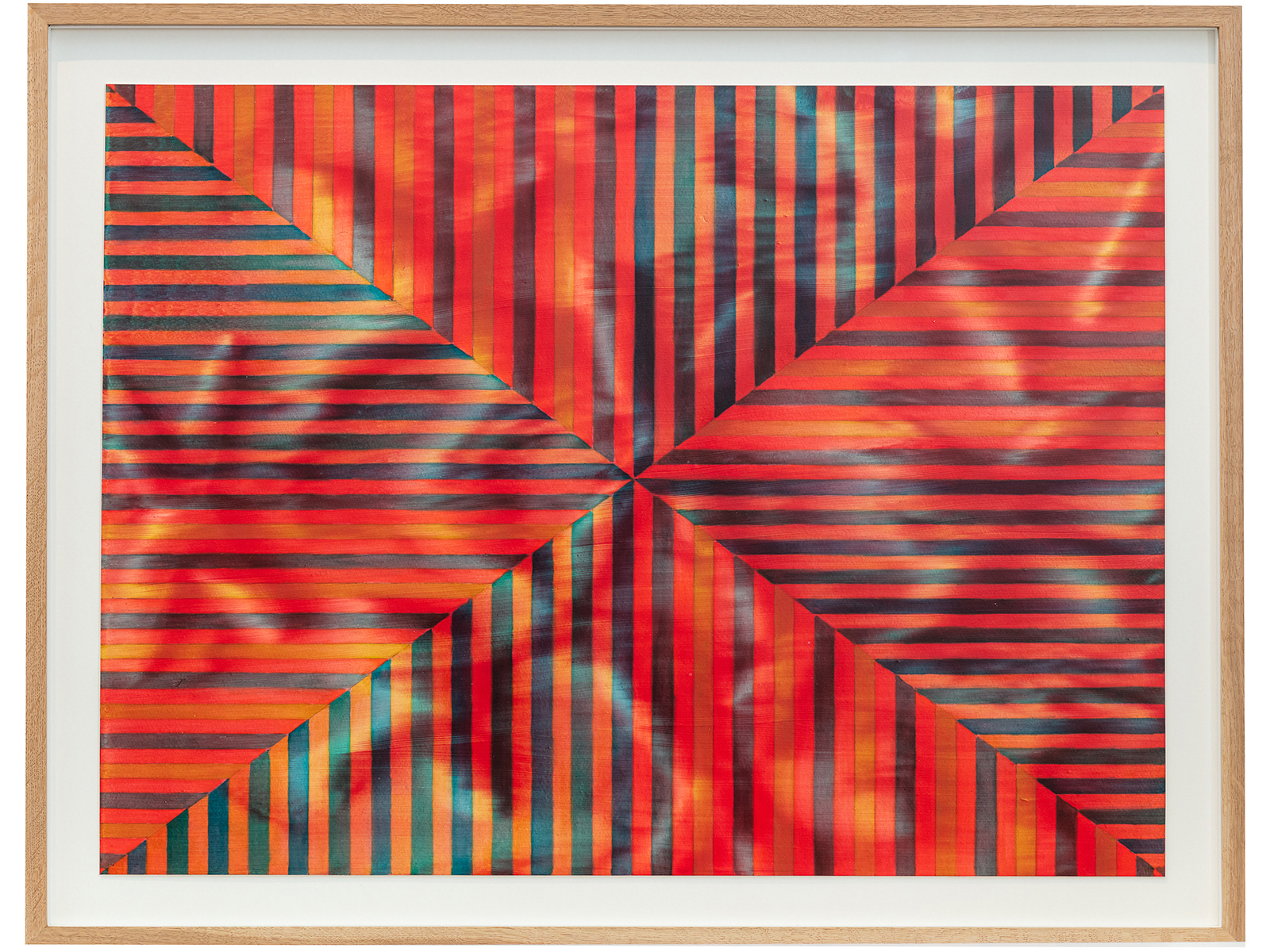 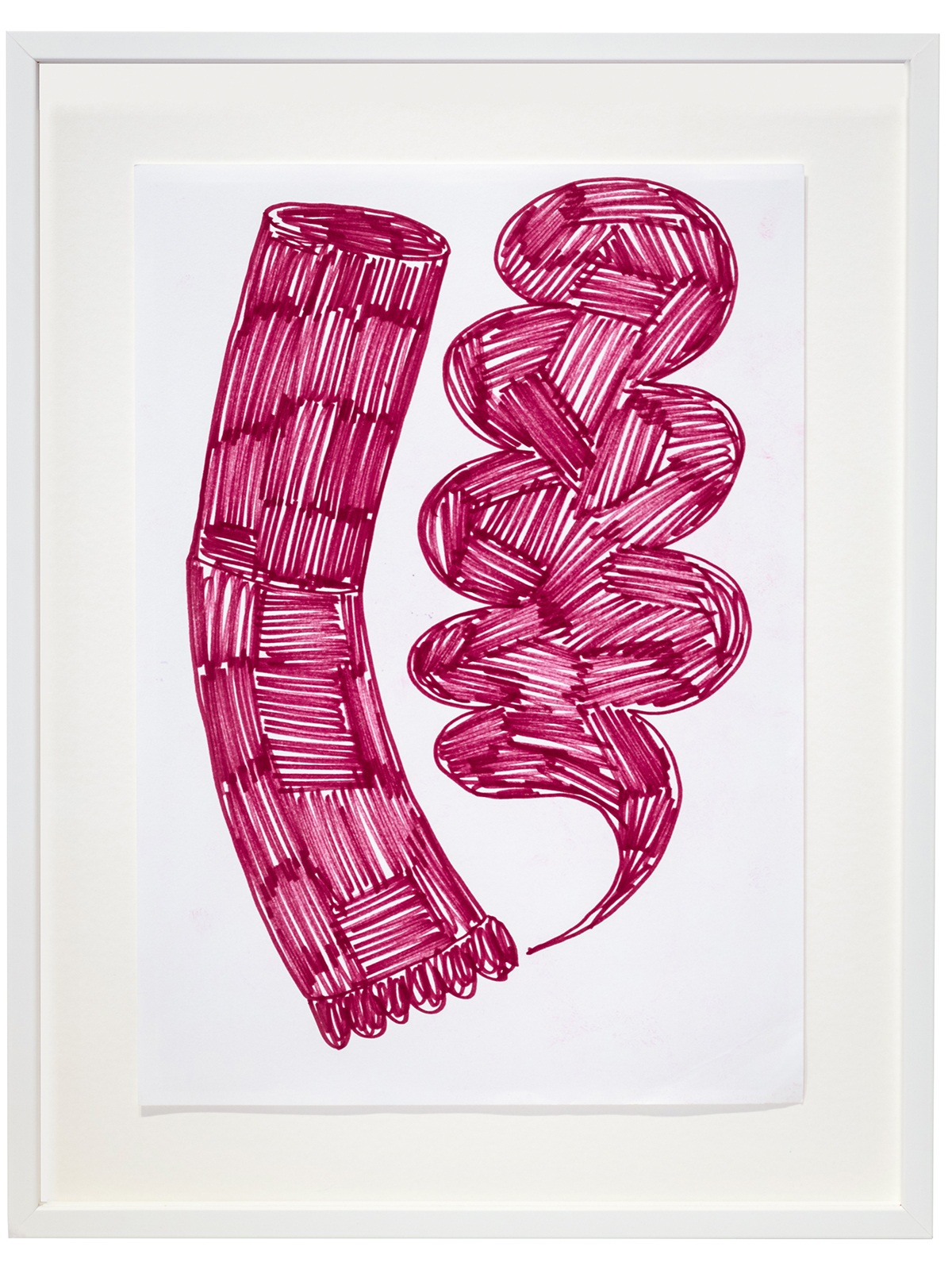 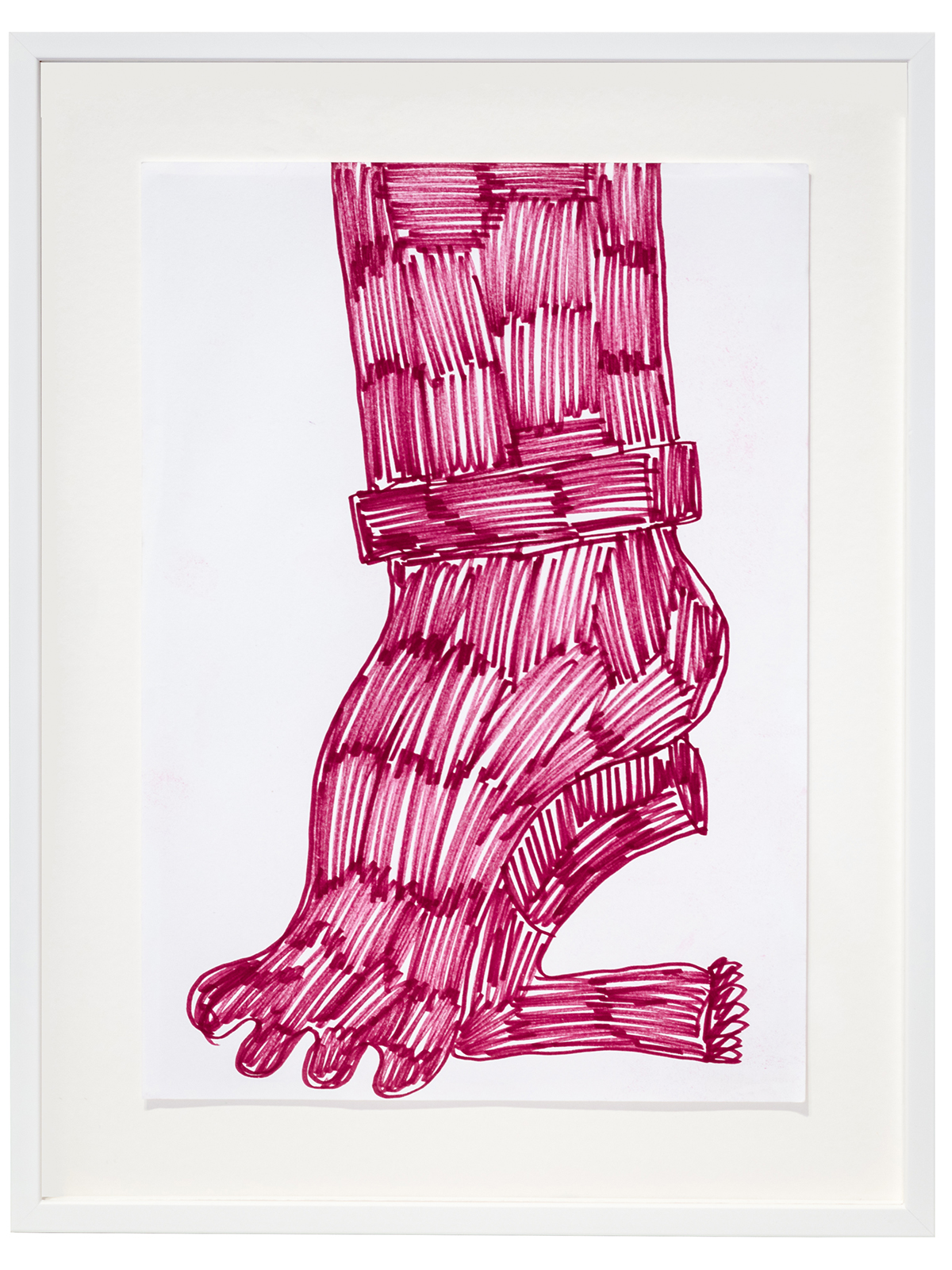 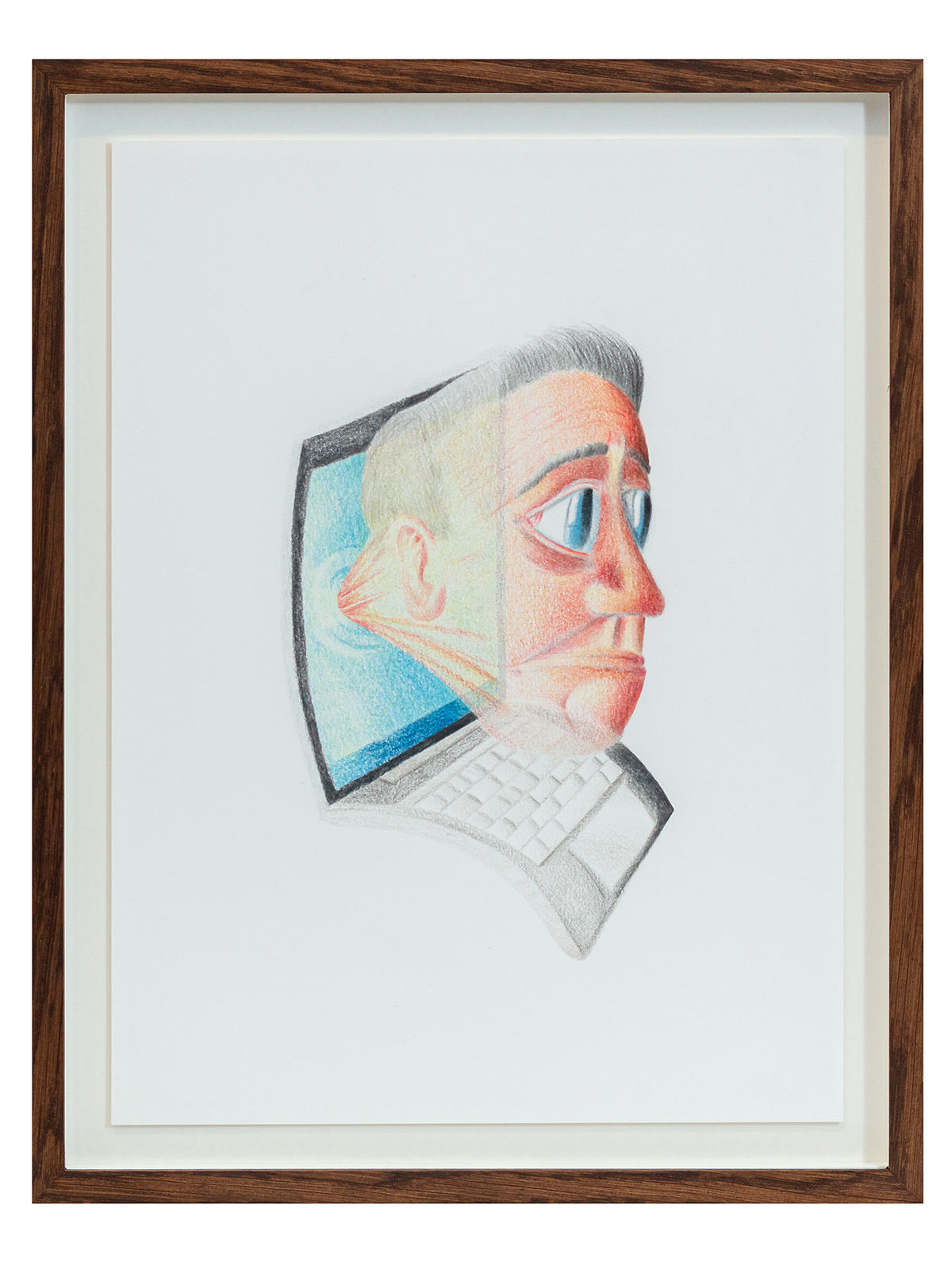 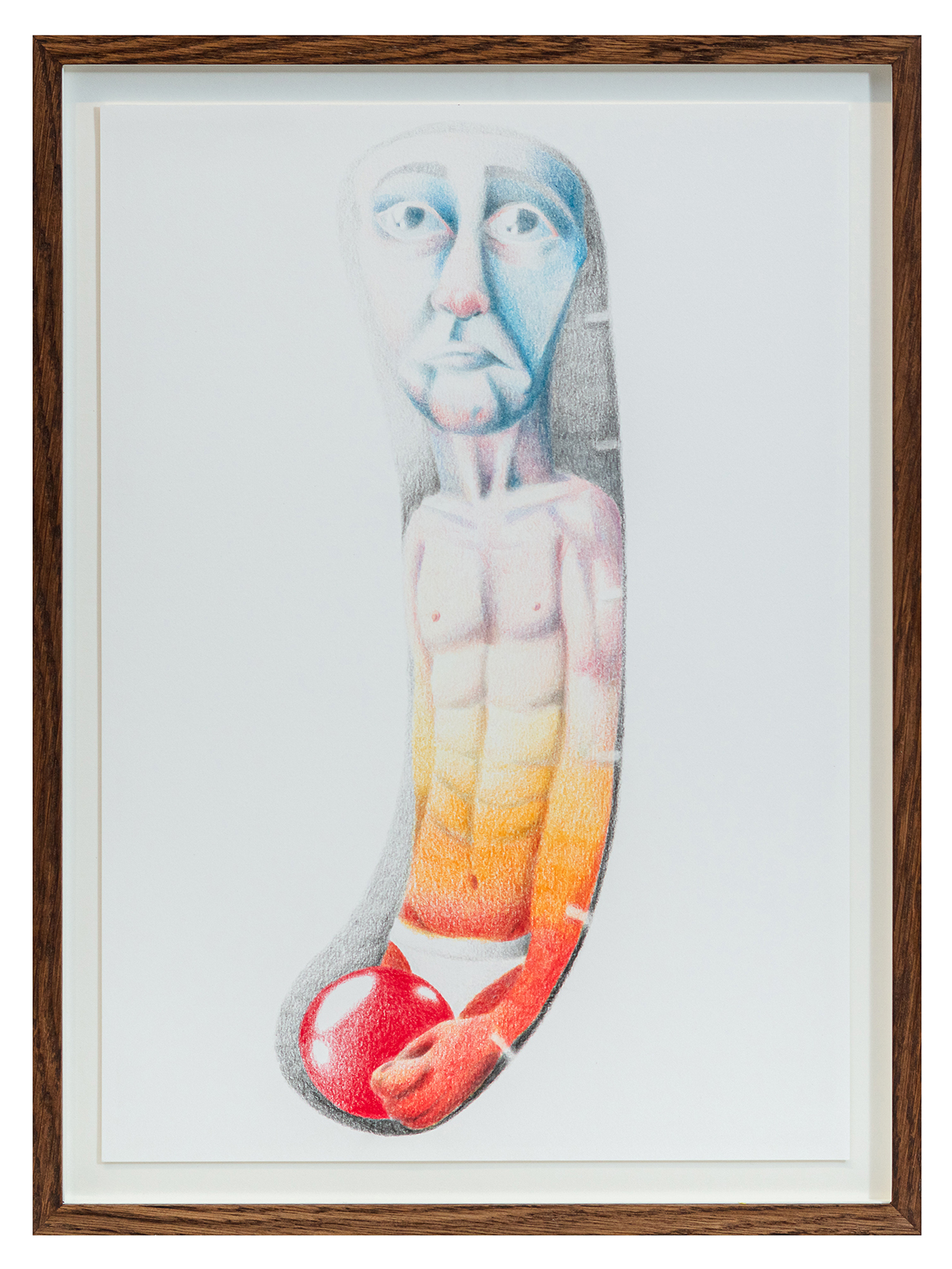 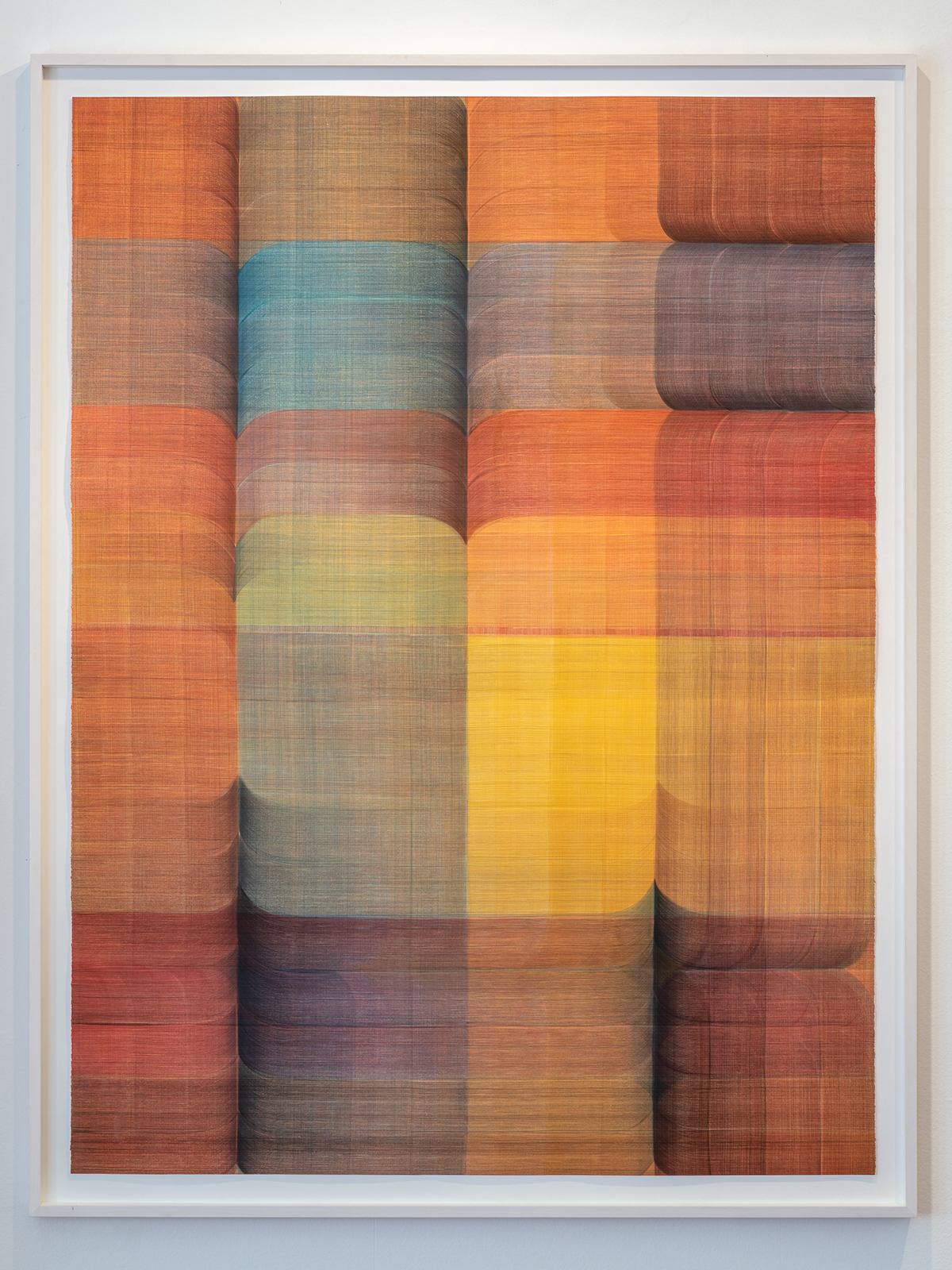