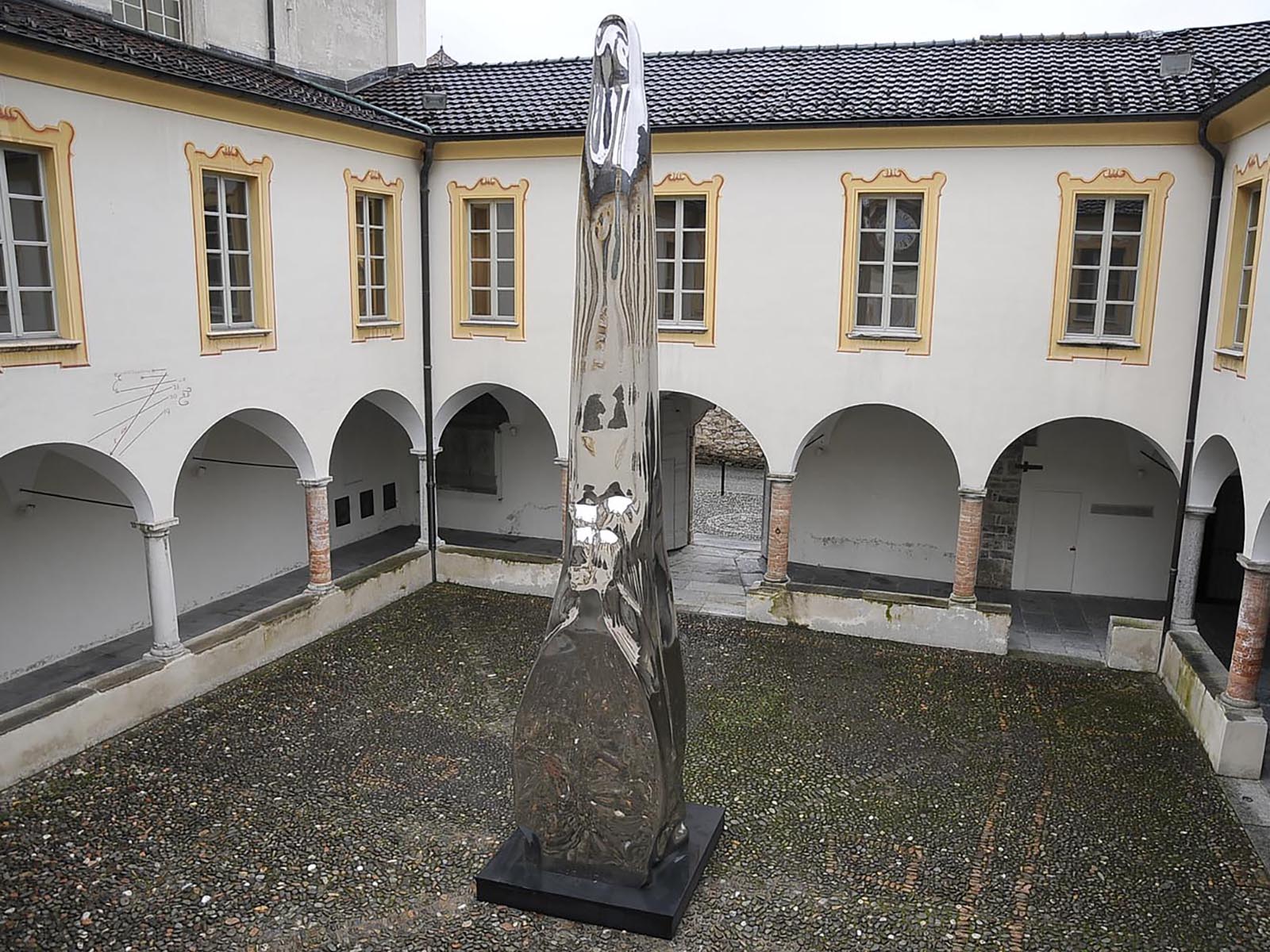 Not Vital (b. 1948) is a Swiss sculptor from the village of Sent in the Engadin Valley, whose career has spanned 40 years. Since the 1980s, when he was living in New York, he has held international renown. Today he is considered one of the leading and most radical voices in the world of contemporary sculpture. While he is primarily a sculptor he also produces drawings, prints, paintings and functioning buildings. This exhibition presents examples of his accomplishments in each of these disciplines, offering the audience an extensive and fascinating selection of work from the 1980s to 2014. Exhibiting such varied pieces is intended to open windows into Vital’s complex oeuvre, where the viewer can glimpse into the artist’s unique and highly developed expressive language. In the exhibition various important themes can be identified, these include: the recurring – and often subversive - iconography of animals (certainly connected to his upbringing in the mountains); the development of a series of portraits that he has been working on in Beijing since 2008; and a resolutely monochrome palette.

A significant amount of research went into choosing the works, so that they would not only complement one another, but also open up a conversation about Vital’s astonishingly multi-layered relationship with materials. In this exhibition there are works executed in: coal, silver, stainless steel, plaster, wood, marble, glass, and bronze. This is a very unusual approach to making sculpture, particularly as the choice is never random, but is connected to biographical episodes that mostly concern Vital’s travels around the world. Vital has been nomadic since he left Sent at 19 years old, to attend art school in Paris. Since then he has been constantly exploring the potential of different materials, and how they are intimately connected to people and places. Vital’s curiosity for the world can be observed in particular periods throughout his career: he has spent time with third-generation Venetian glass blowers in Murano, Tuareg silversmiths in Niger, papermakers in Bhutan.

Vital currently divides his time between Beijing (where he has a large studio since 2008) Sent, Rio de Janeiro and Patagonia. In Patagonia he has completed NotOna, his largest artwork to date, a remote (and exceptionally beautiful) island that is naturally composed of marble. Here Vital has made various architectural interventions, including a 50-metre tunnel, allowing the visitor to literally enter into the materiality of the artwork. Since 2013 Vital has been spending increasing amounts of time on the island of Flores (Indonesia) where he plans to build House to Watch the Sunset Over Three Volcanos. 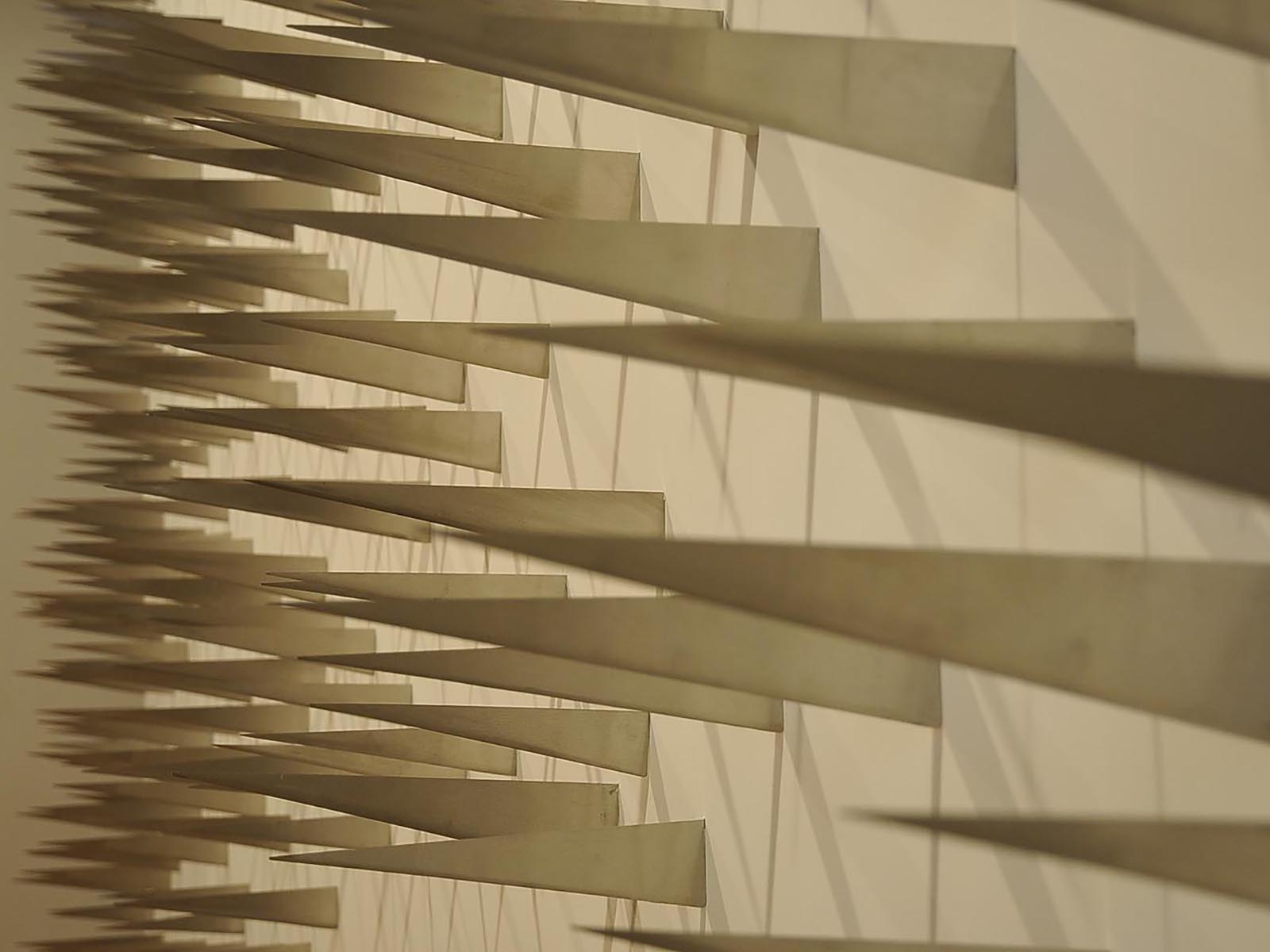 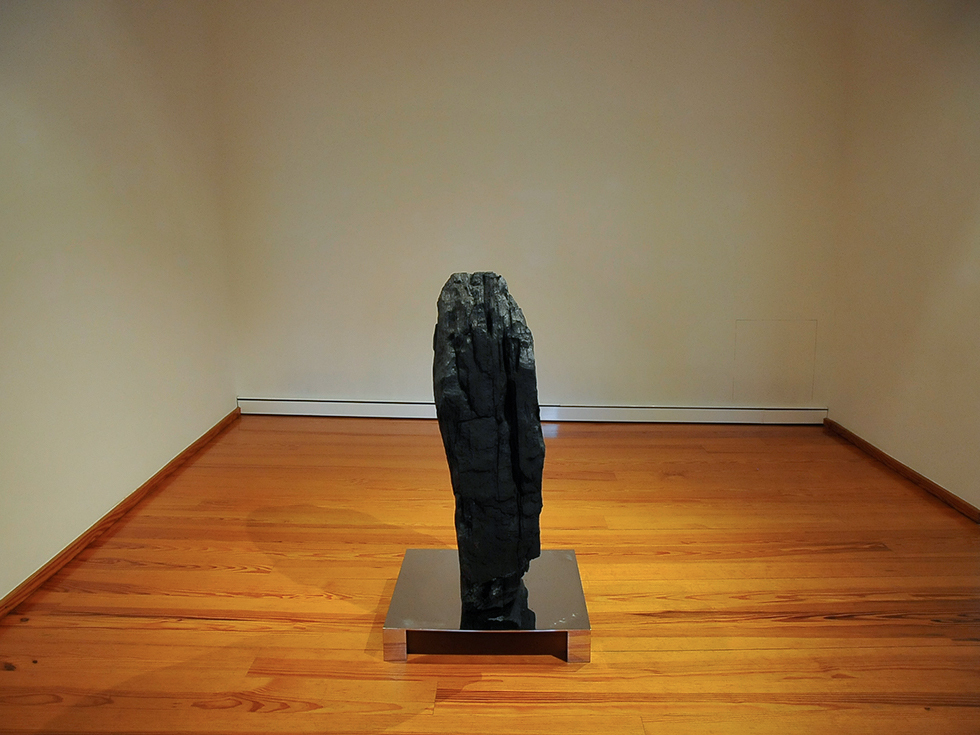 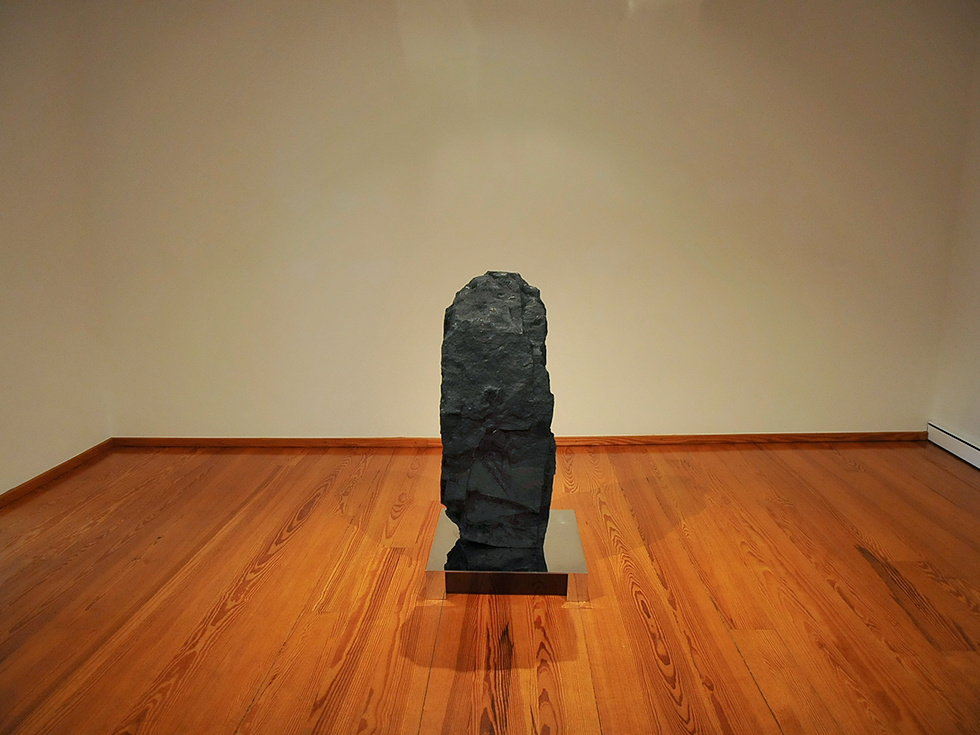 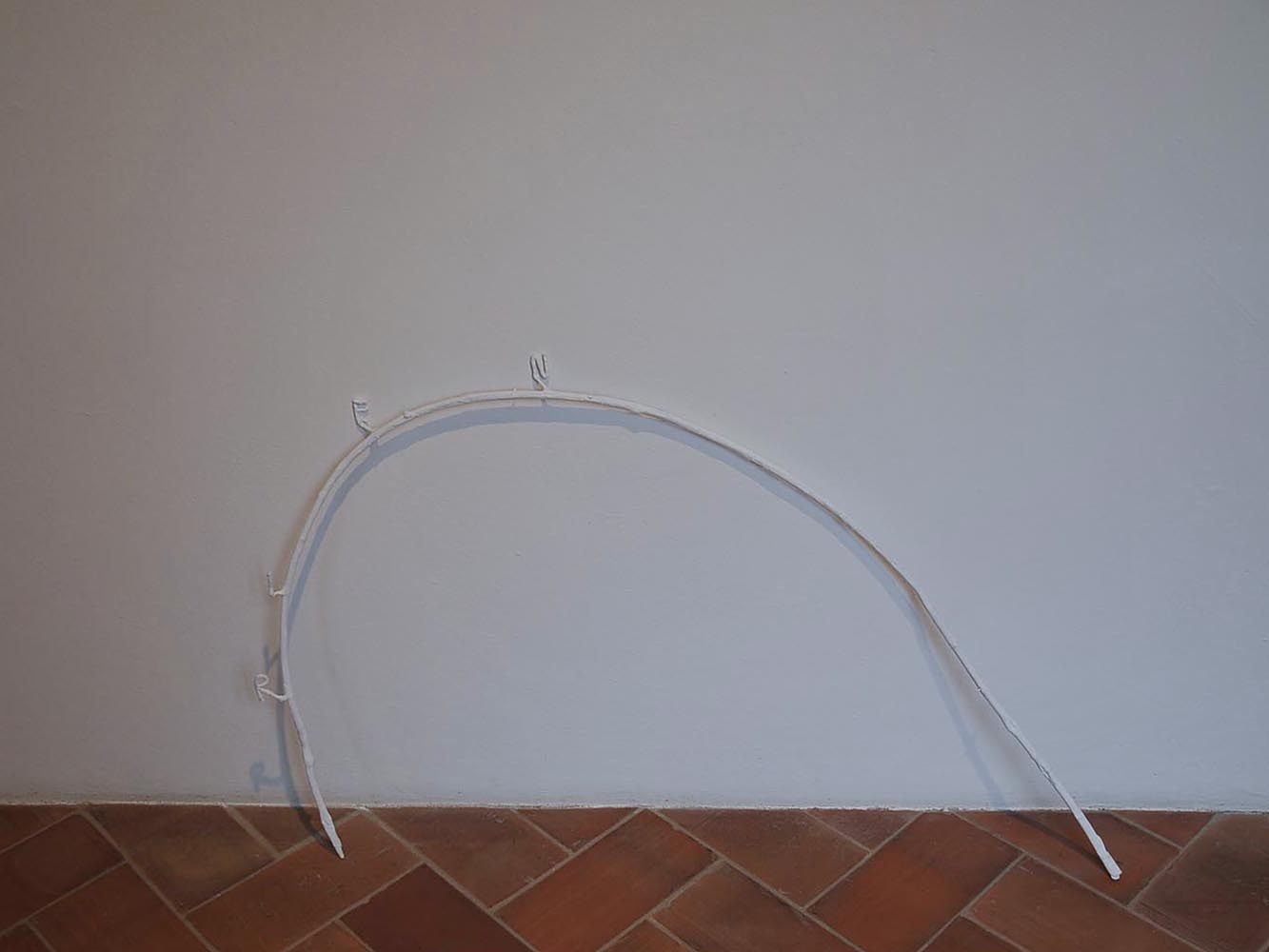 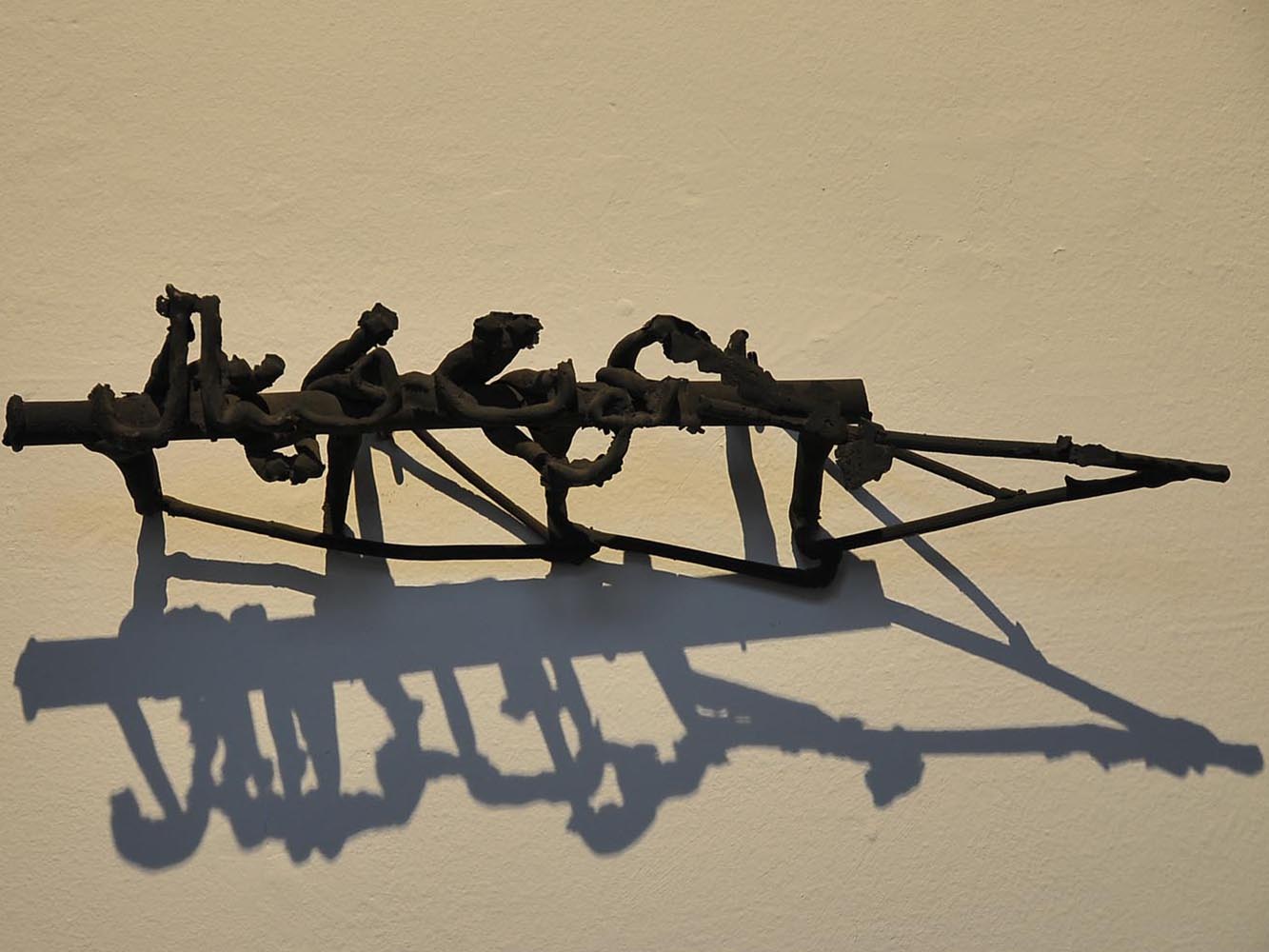 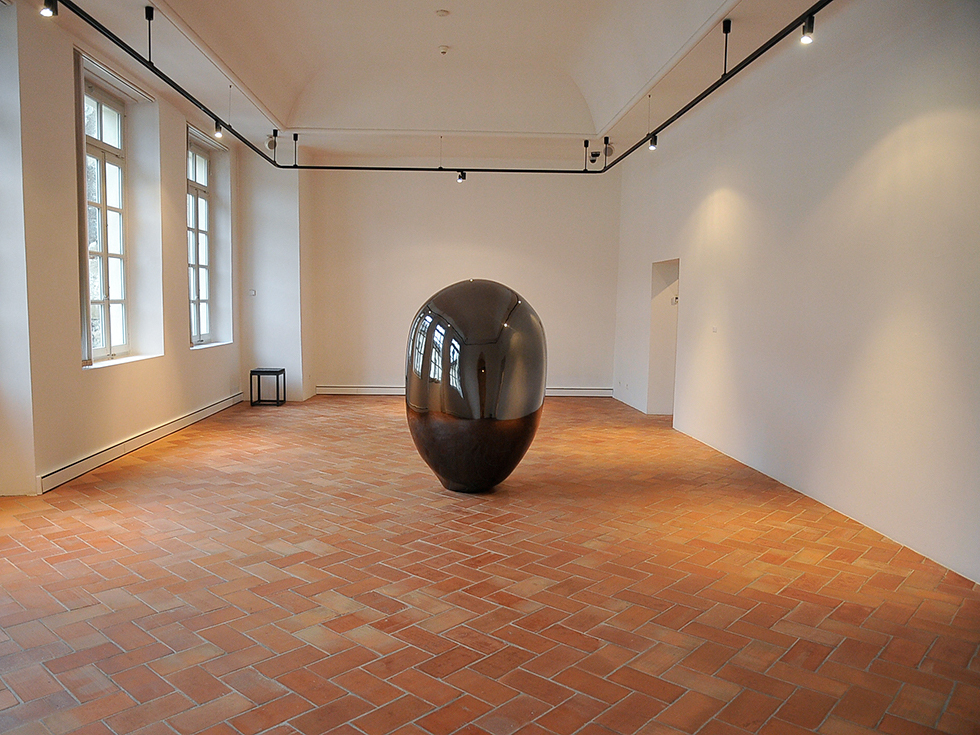 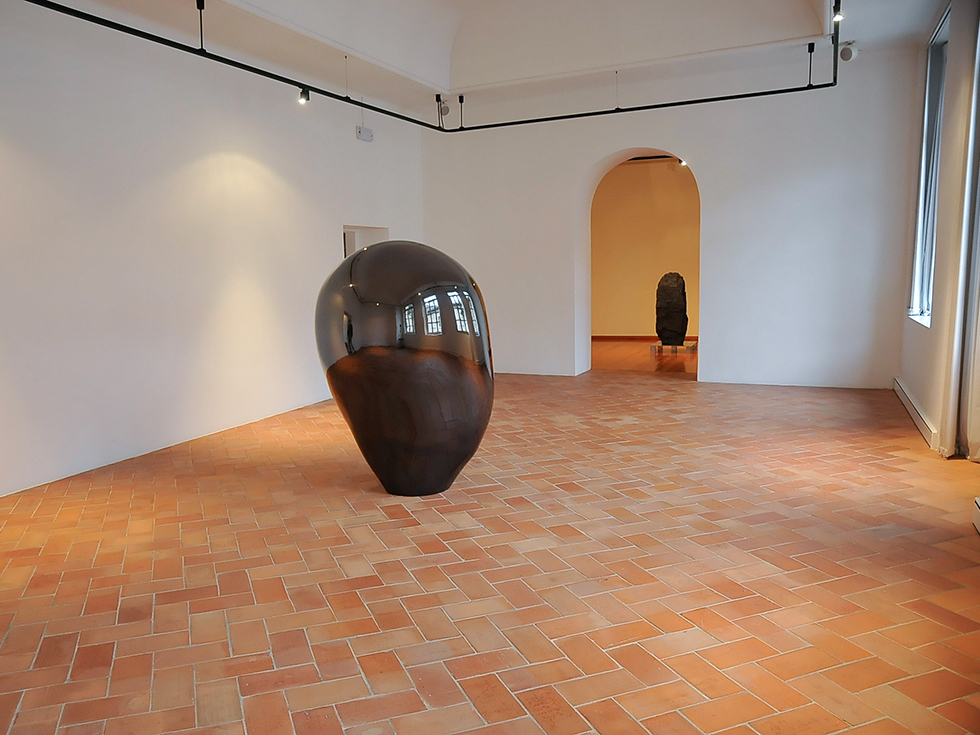 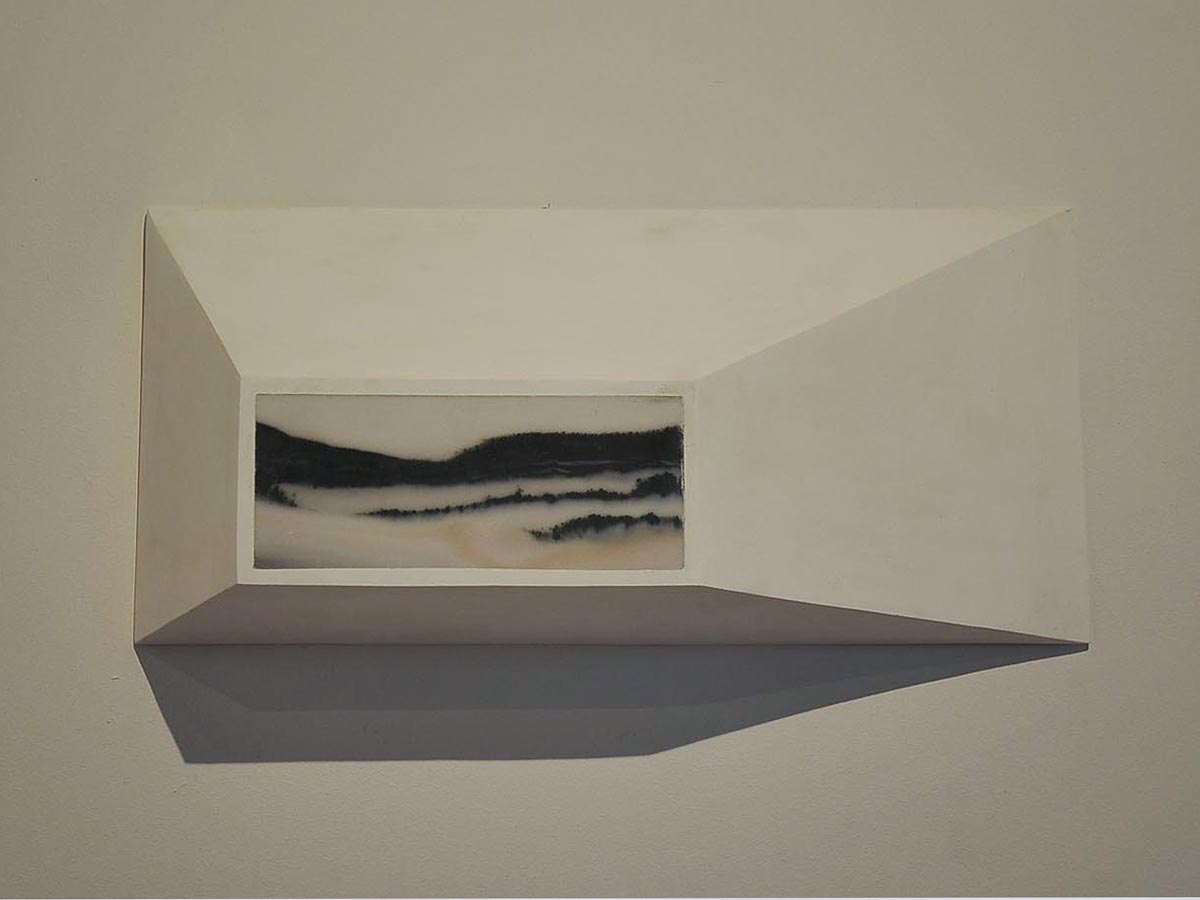 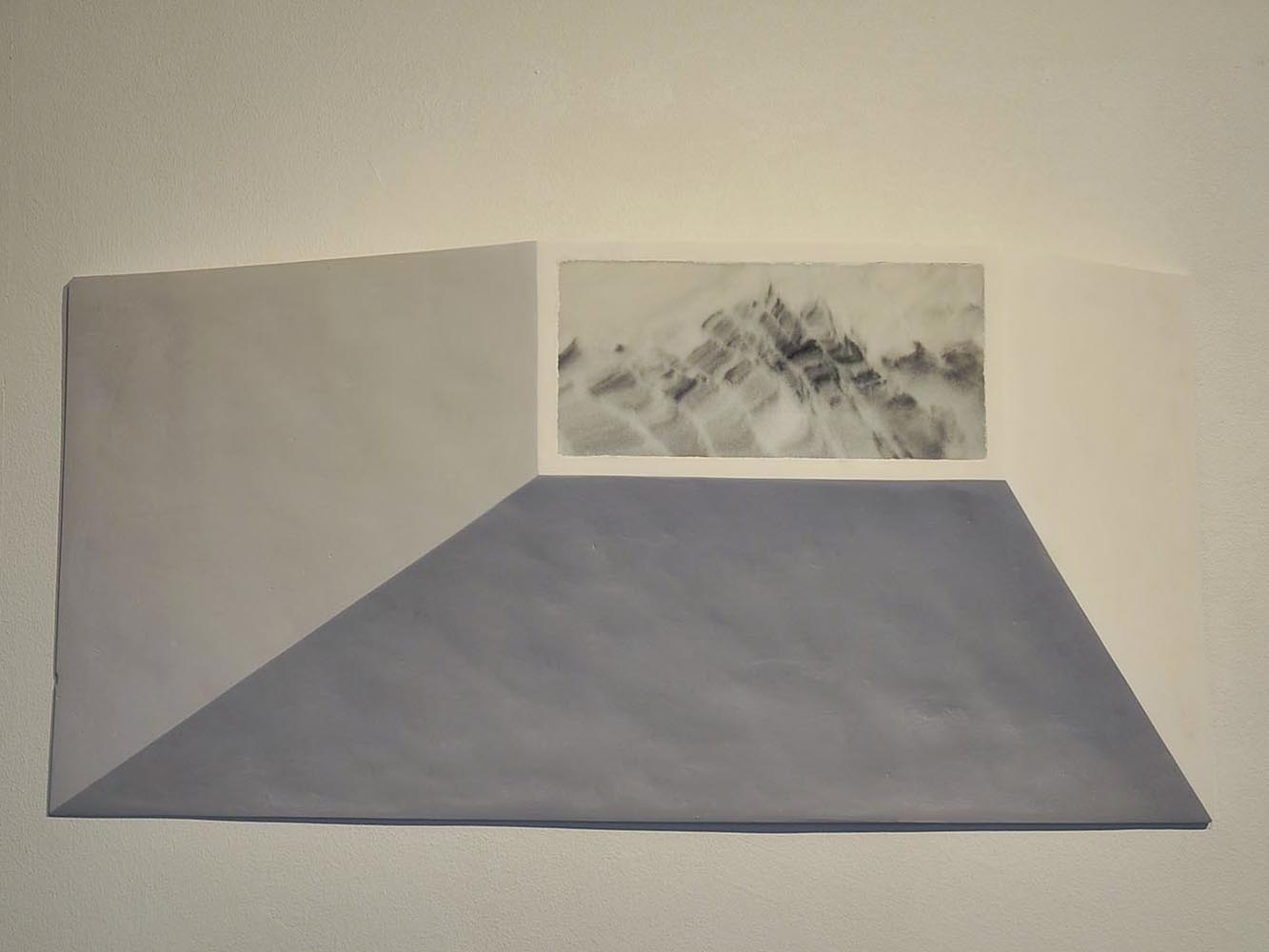 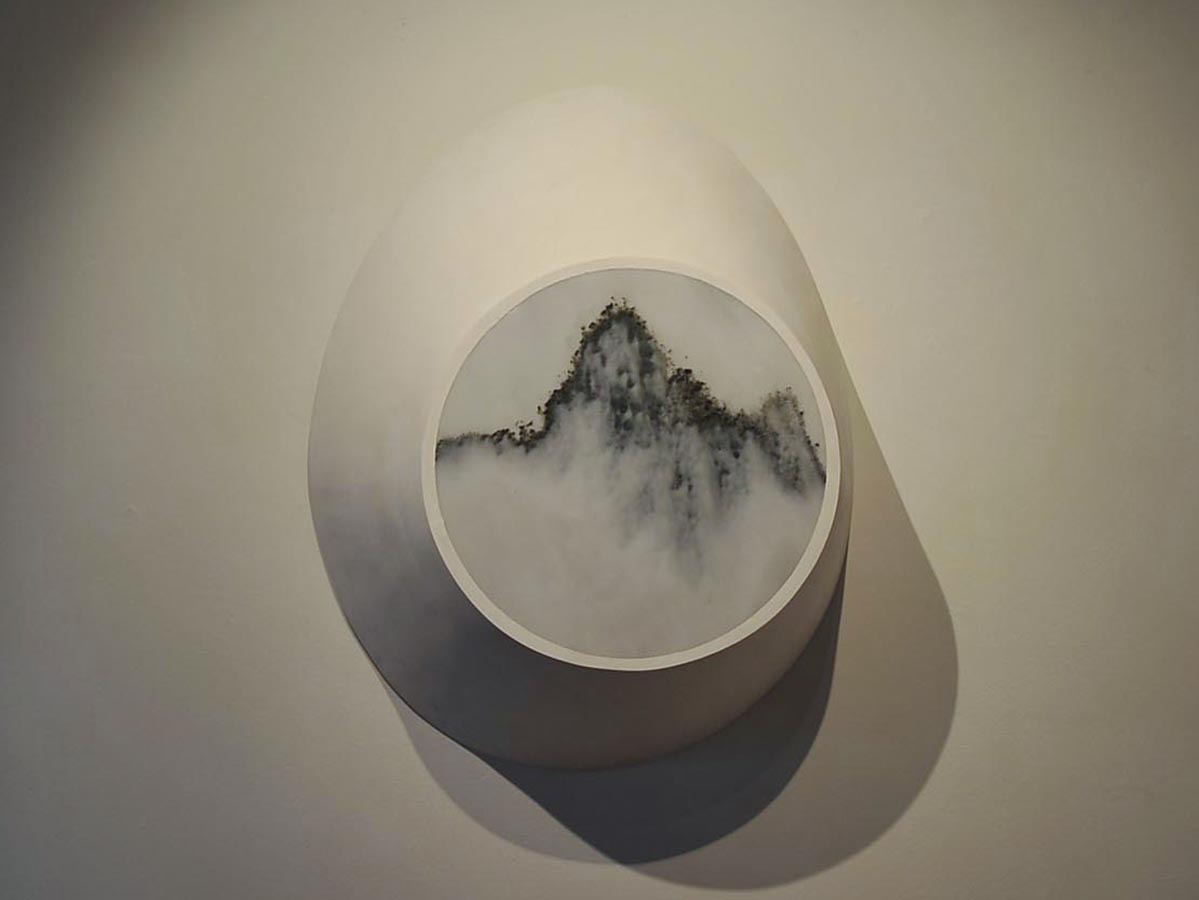 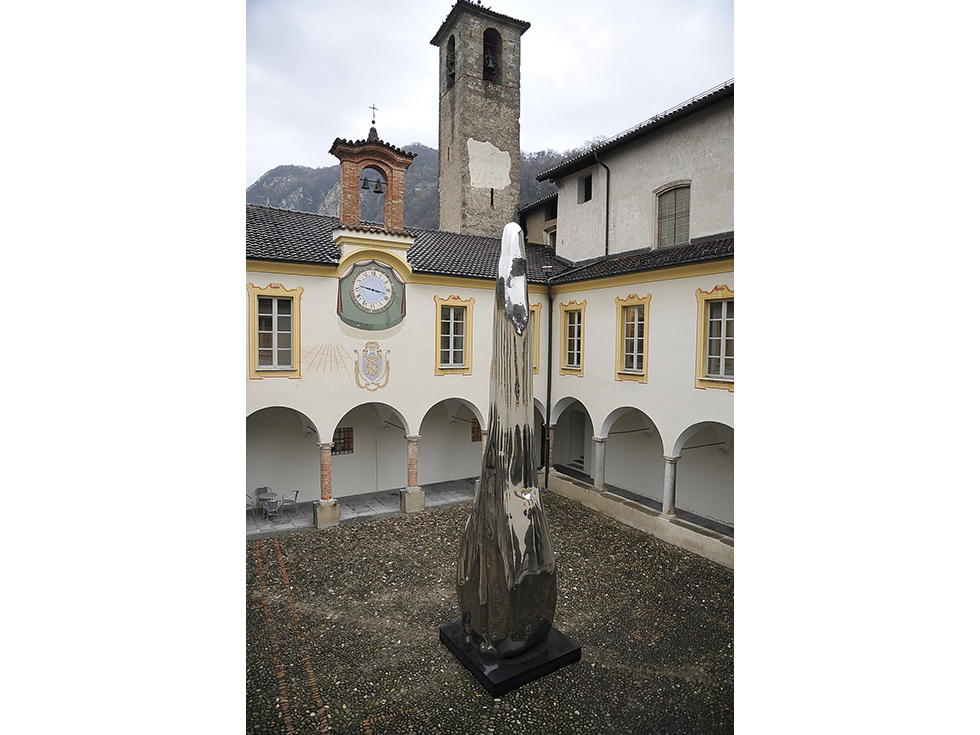 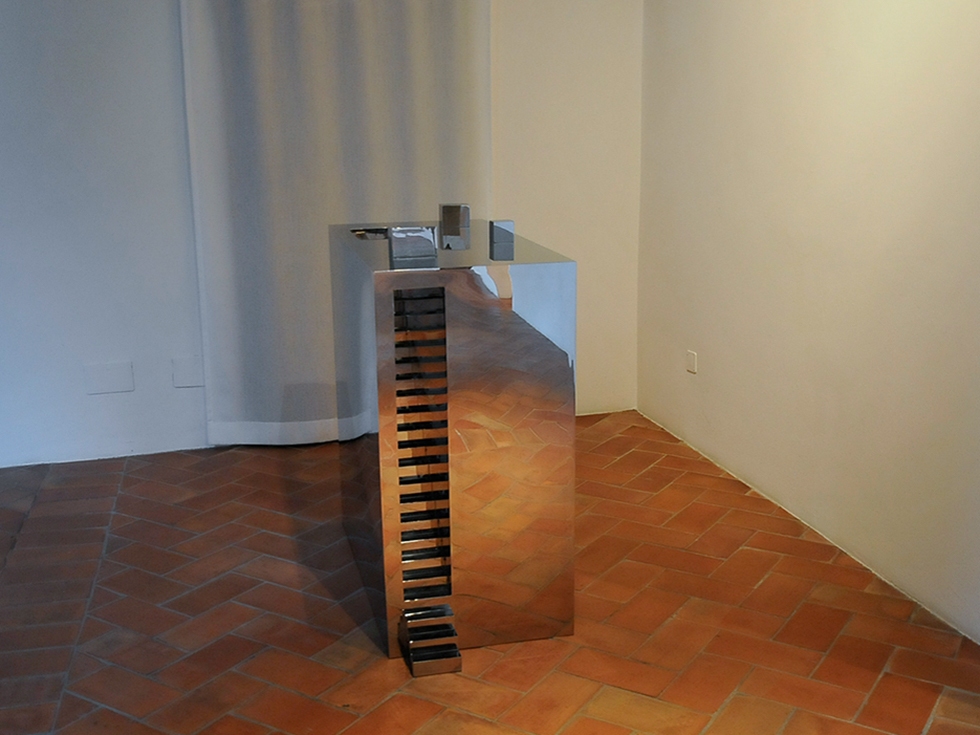 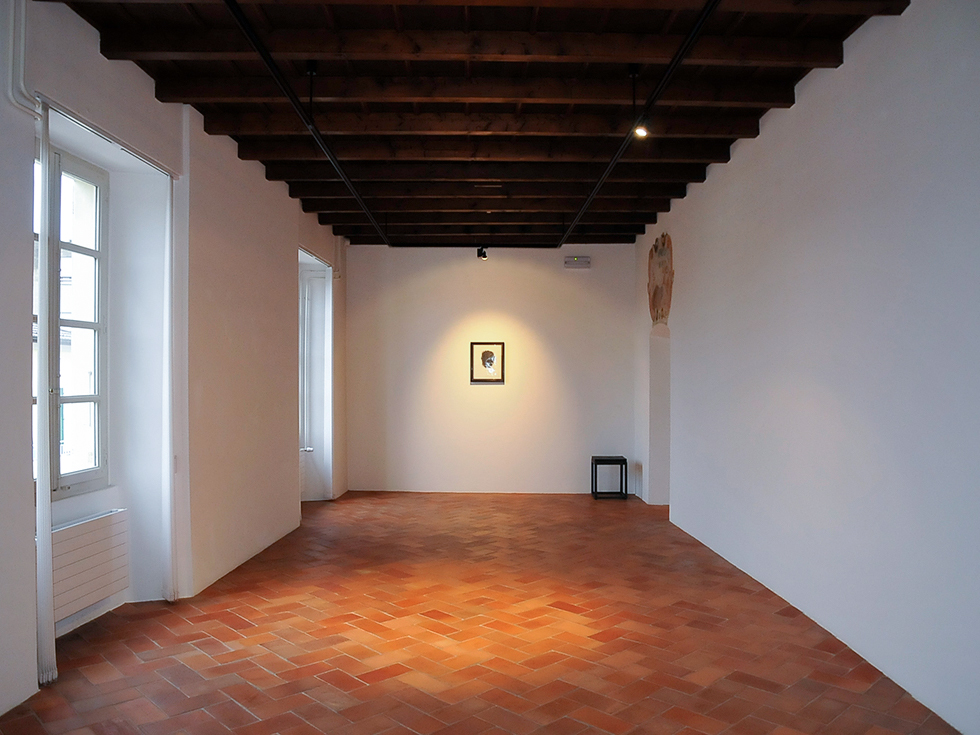 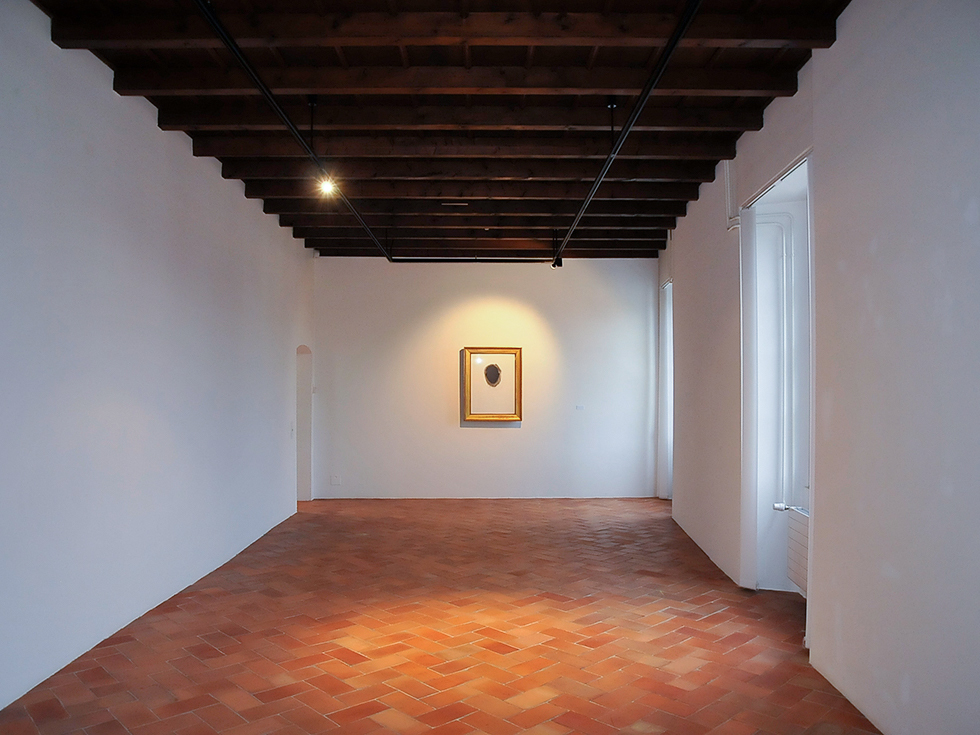 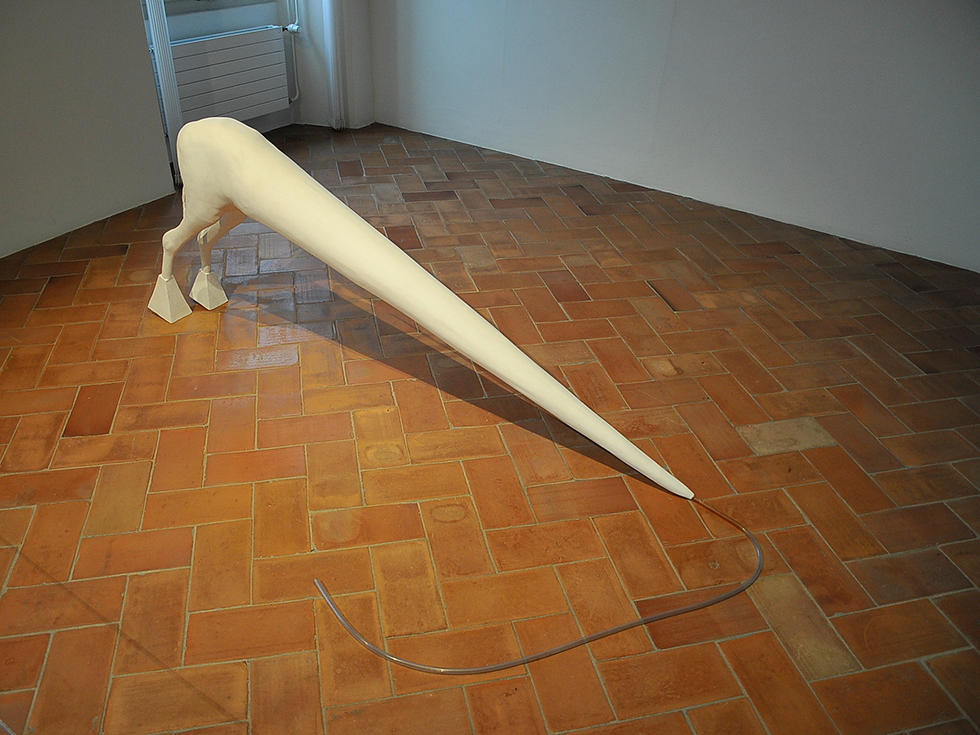 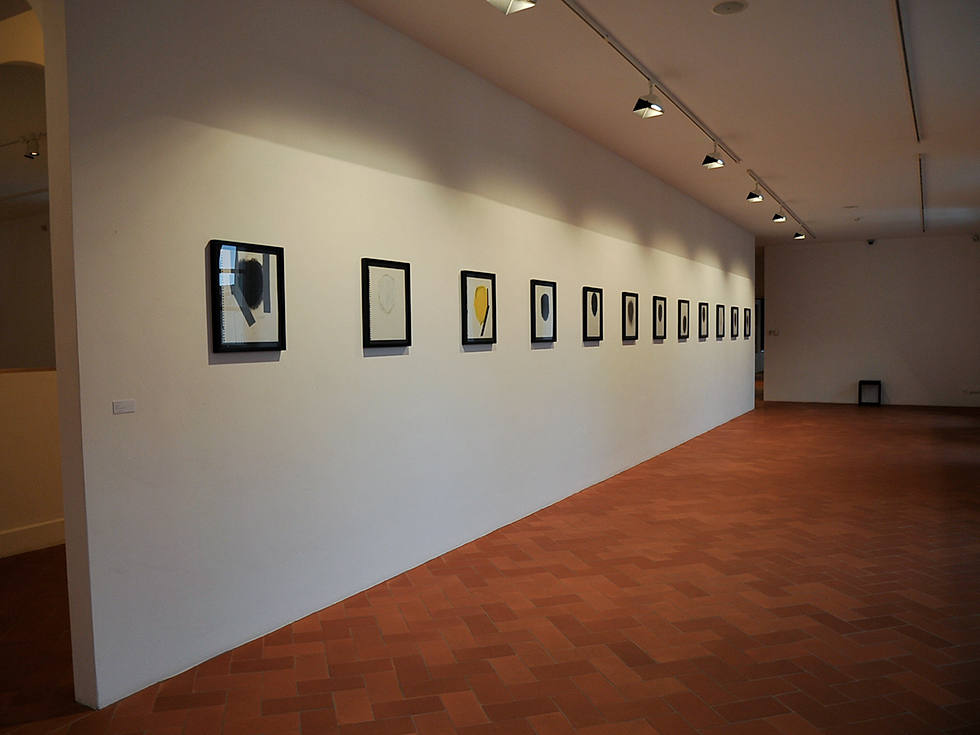 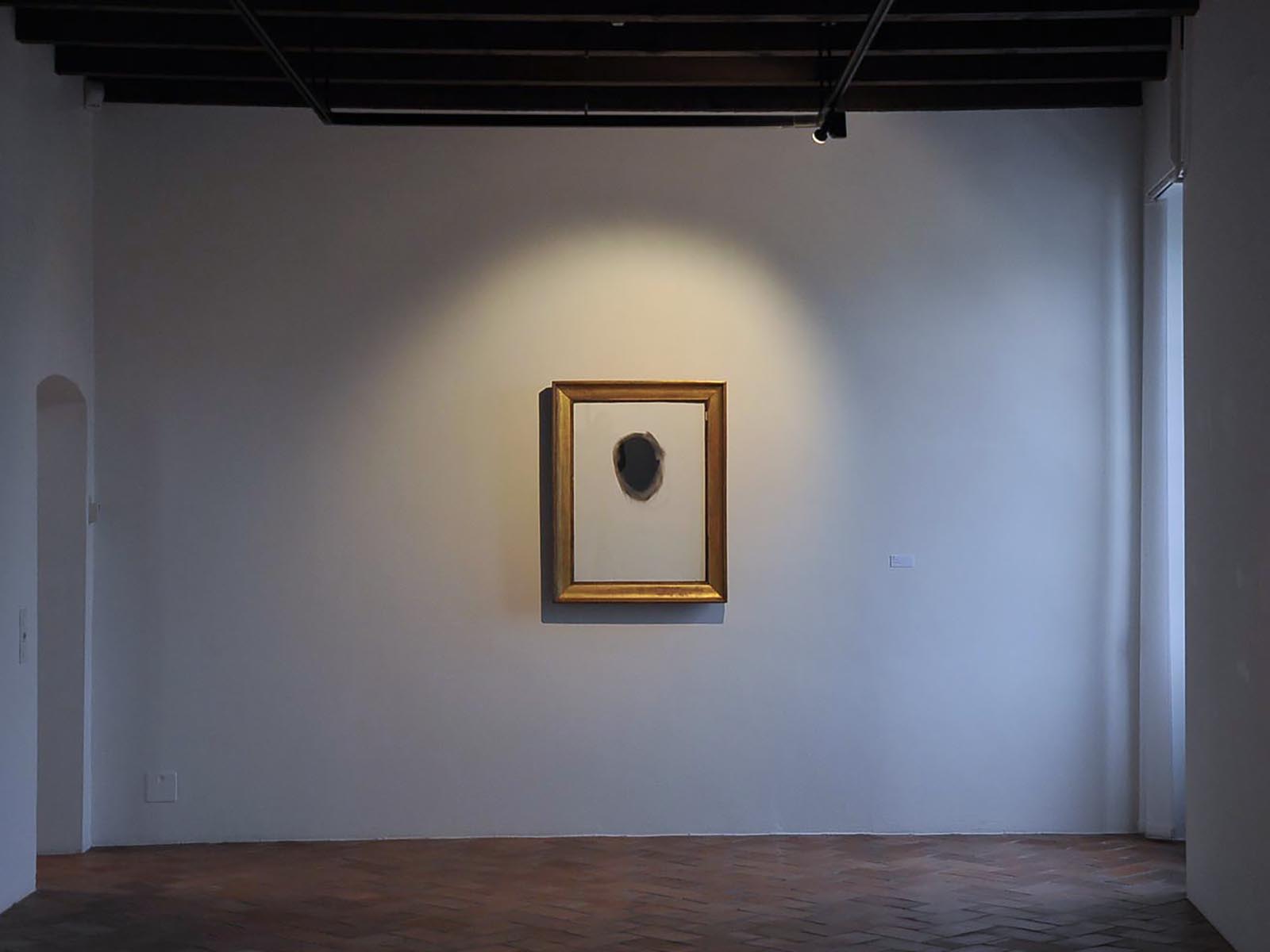