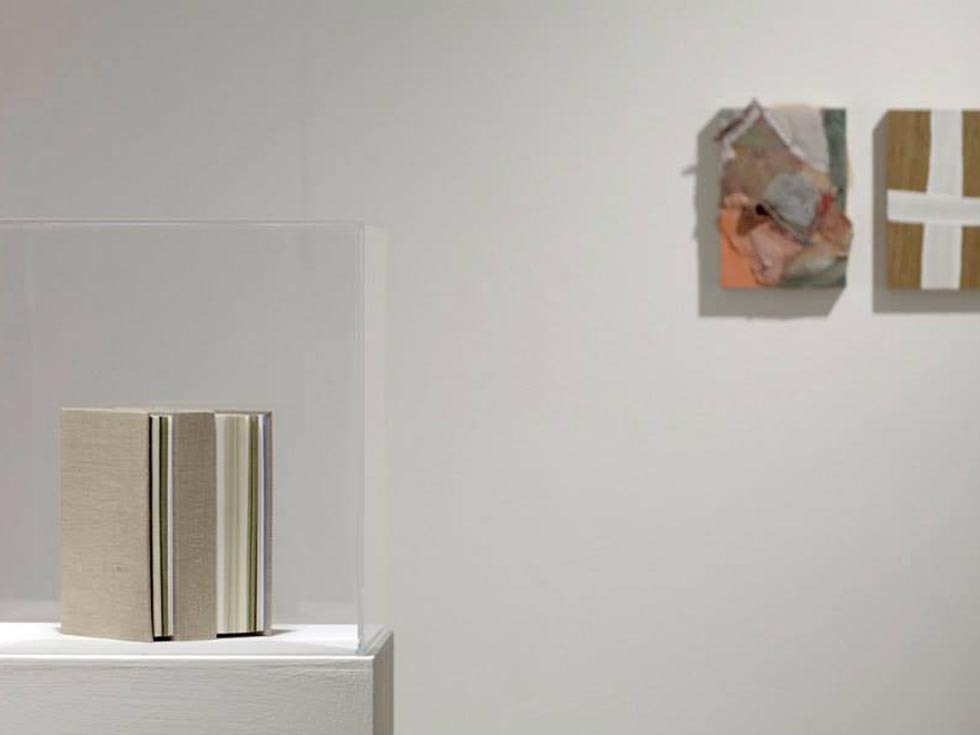 The Ocean, the Archipelago and the Lagoon
Sofia Stevi

My father was born a seaman, he sailed the seven seas for more than forty years. When I was little he used to take me with him on his big ship. A long trip on the sea transforms you. Exiting the clear Mediterranean waters from the busy Strait of Gibraltar, entering the deep Atlantic Ocean and traveling north towards the Arctic encountering whales and glistening icebergs and filling a child's mind with images of nature at its wildest. A winter's night on a merchant navy ship in the middle of the ocean is made of the darkest-dark velvet, covering everything in deep silence. A winter’s day can feel so isolating, the ship can travel for weeks, one wakes up morning after morning to see nothing but water on the horizon.

How different it is to travel with a ferry towards the Greek islands on a starry summer night as a teenager. Inside the salon it's freezing cold from the air-conditioning, people sleeping with their mouths wide-open and babies crying.  Still bodies packed next to each other and some are even sleeping on the carpet. Traveling third class on the busiest month of the summer. The obvious option is to stay outside to read and smoke cigarettes all night. The salty Aegean Sea will stick on your skin and clothes and this is almost part of the Greek summer ritual.

I first came to Venice in my early twenties, the first stop of an inter-rail trip with my friend Kleiw. We travelled two nights by boat.  We were so broke and we slept outside on the deck in our sleeping bags. Not the best decision, it can be so cold in the middle of the Adriatic Sea, even in August. Being so young a crazy decision is nothing more than a crazy decision though and life goes on. This journey came to an end in the most glorious way. In the early hours of the morning of the third day our boat entered the Venetian lagoon when the first rays of sun were just touching the city's majestic roofs. Did young Marco Polo feel heartbroken to say goodbye to a similar view of his birth-city before he left for his long Asian journey?

Venetian daily life and history is bonded with water. The sea routes brought great success to the Republic from early on and the same success in the form of ships carrying merchandise from the east would bring its ravage in the form of the plague. La Serenissima, full of glorious art, historical craftsmanship and magnificent architecture. The memory I have chosen to remember the most of Venice is an early walk, so early that no tourist is to be seen. People are opening their shops and we are walking fast to take the vaporetto toward the Murano. As we walk closer to the floating bus-stop we pass in front of several shops selling plastic flowers and religious artifacts. Isola De San Michele, the cemetery of Venice is now visible from the coast and later we are going to sail by very closely.

Despite the fact that many of Venice's indigenous population has left, many people still, live, work and die here. The presence of water is fundamental for human beings. One wonders: is there a place where water is as intertwined with its inhabitants' lives as much as it is in Venice? 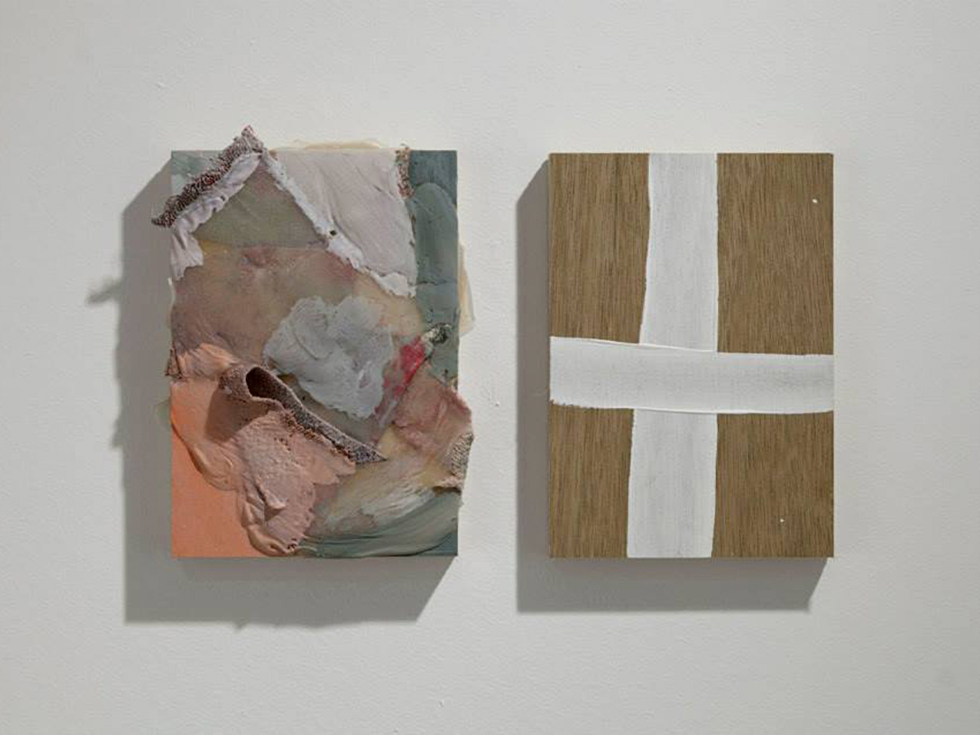 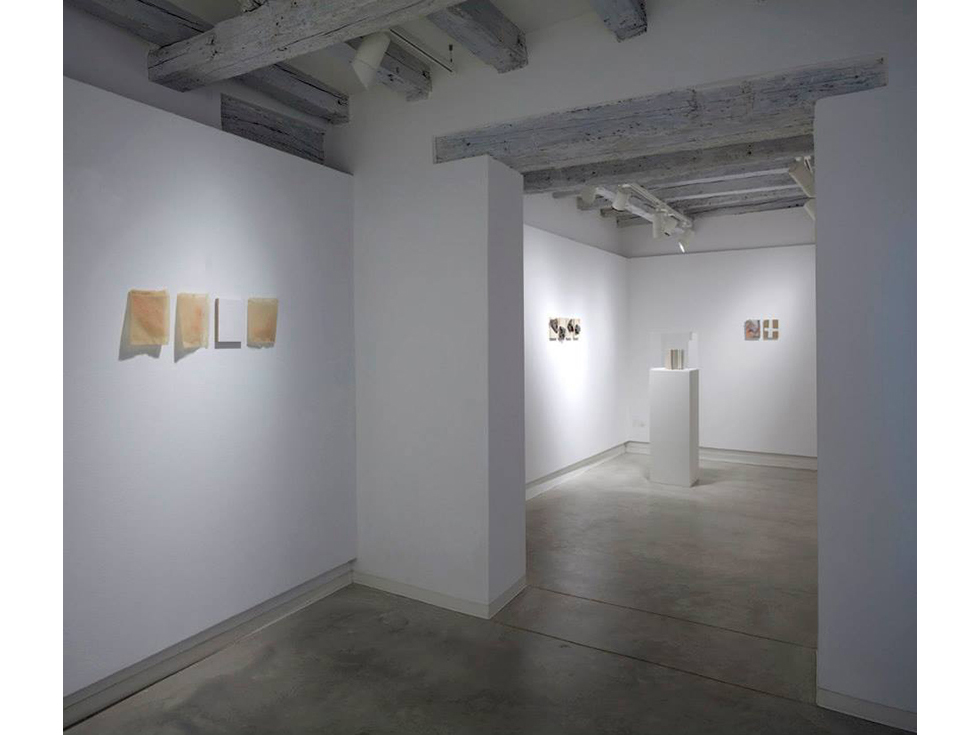 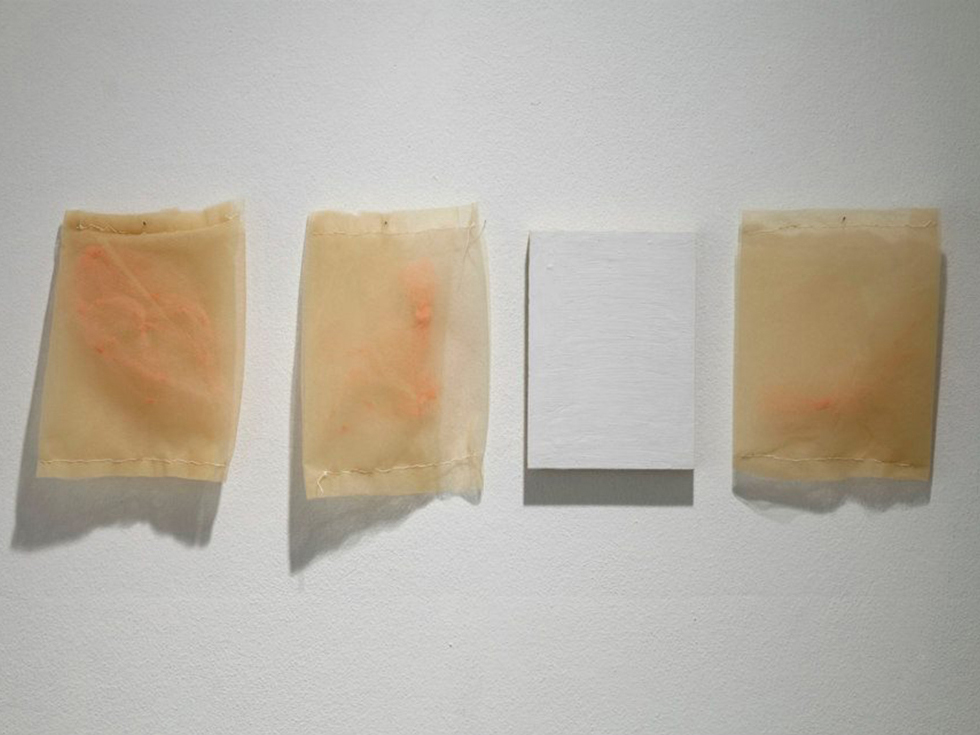 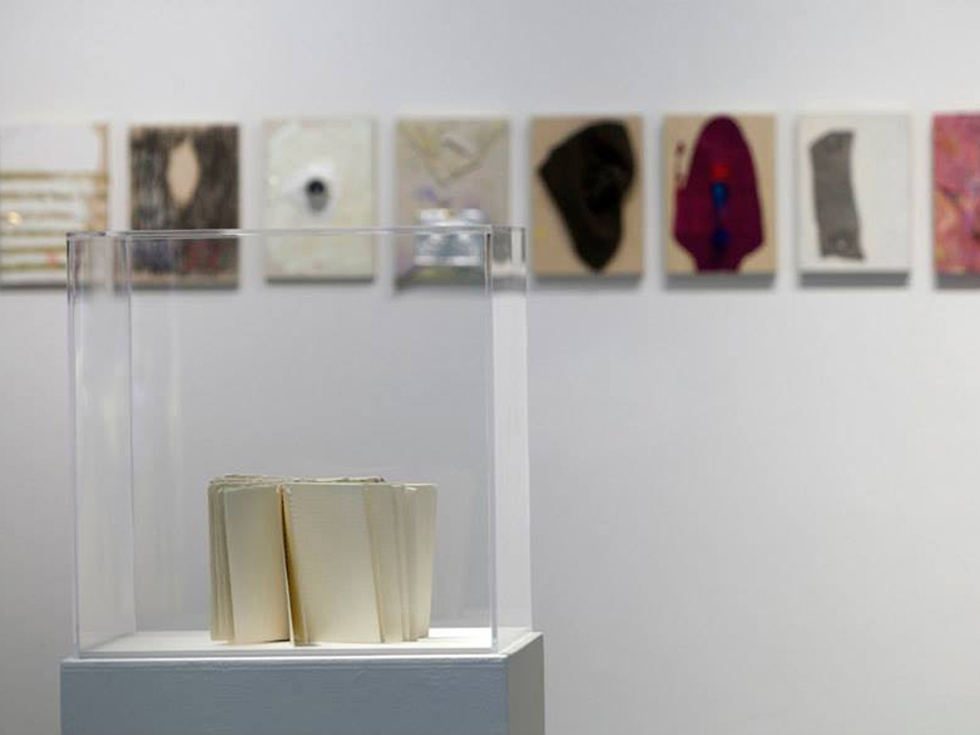 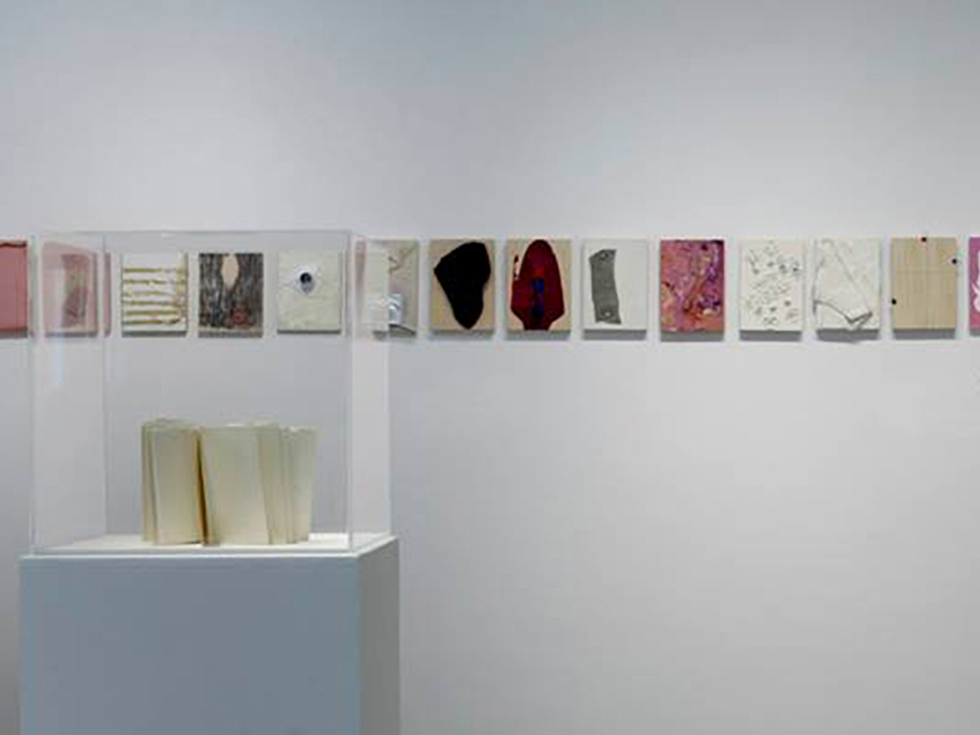 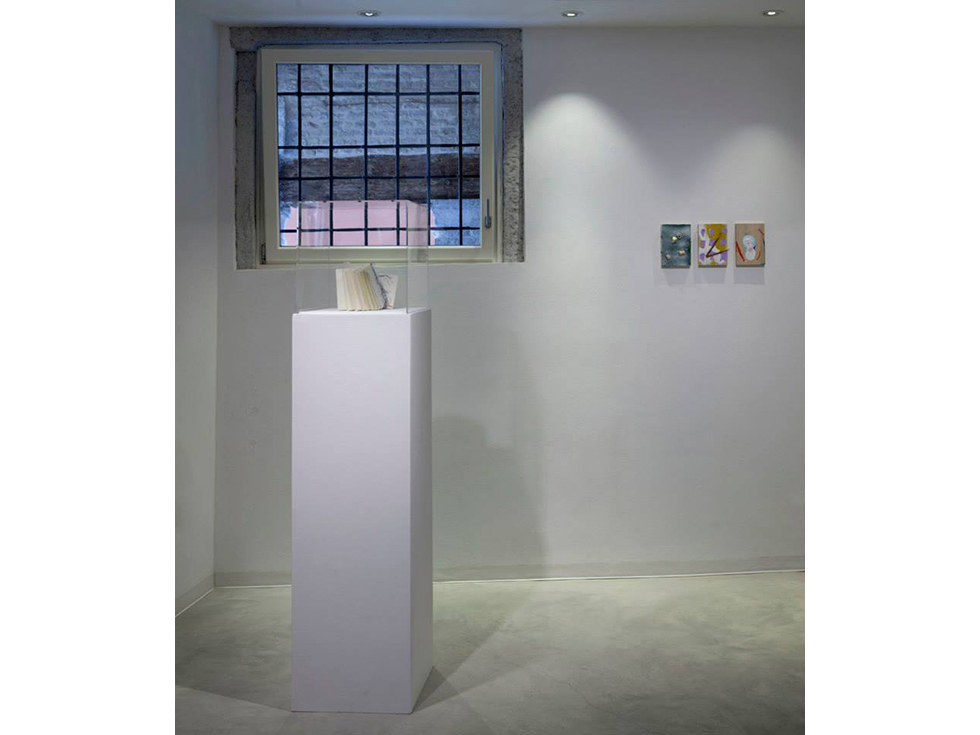 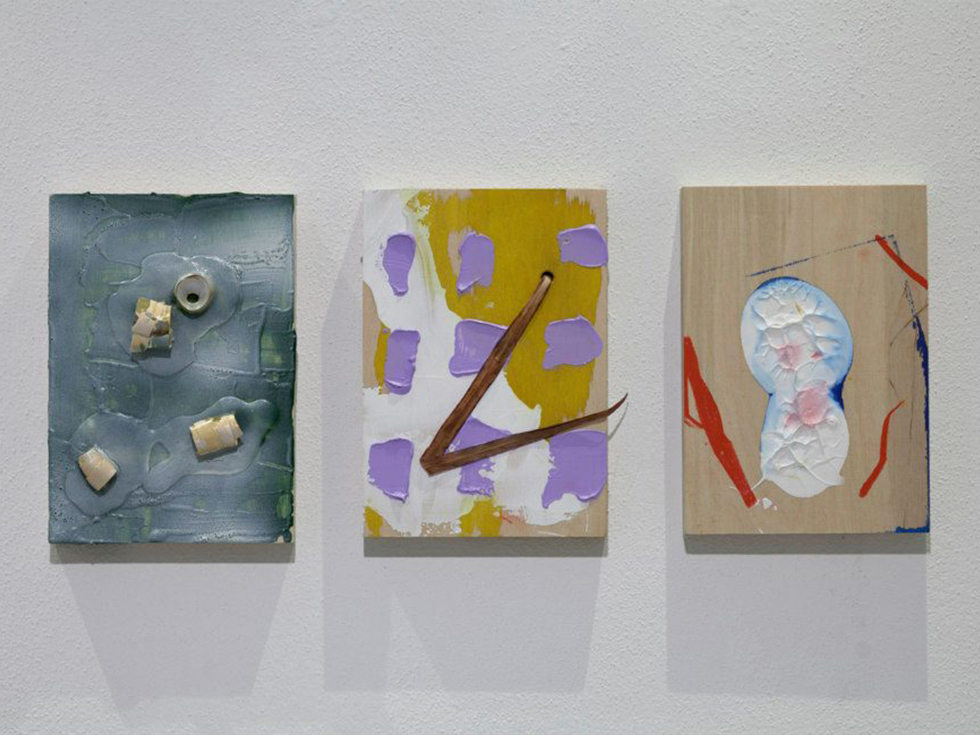 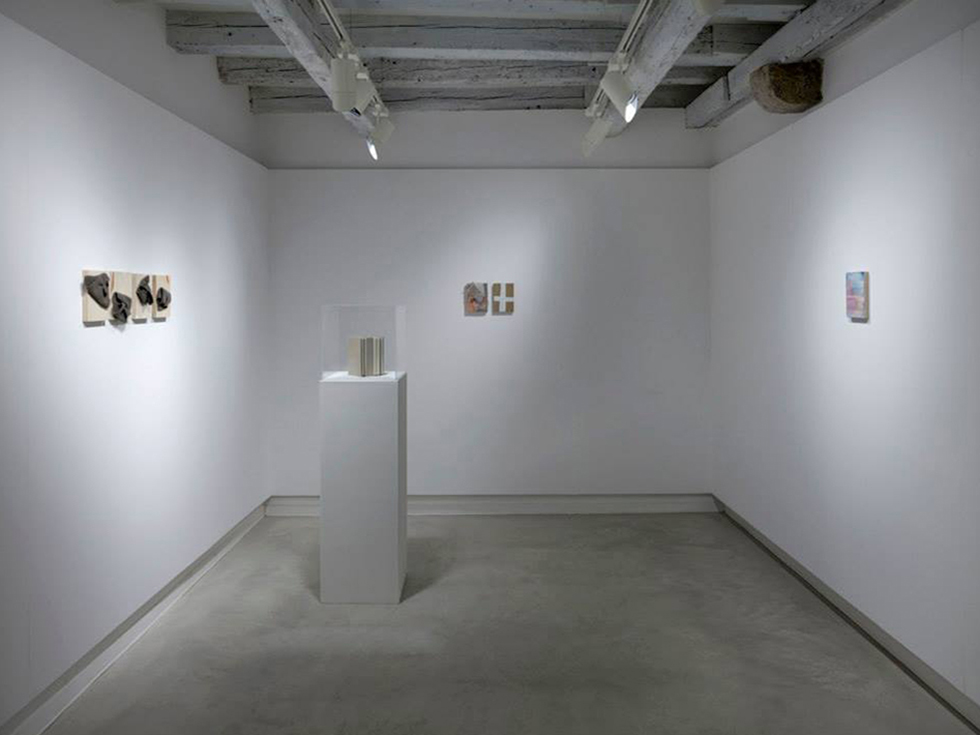 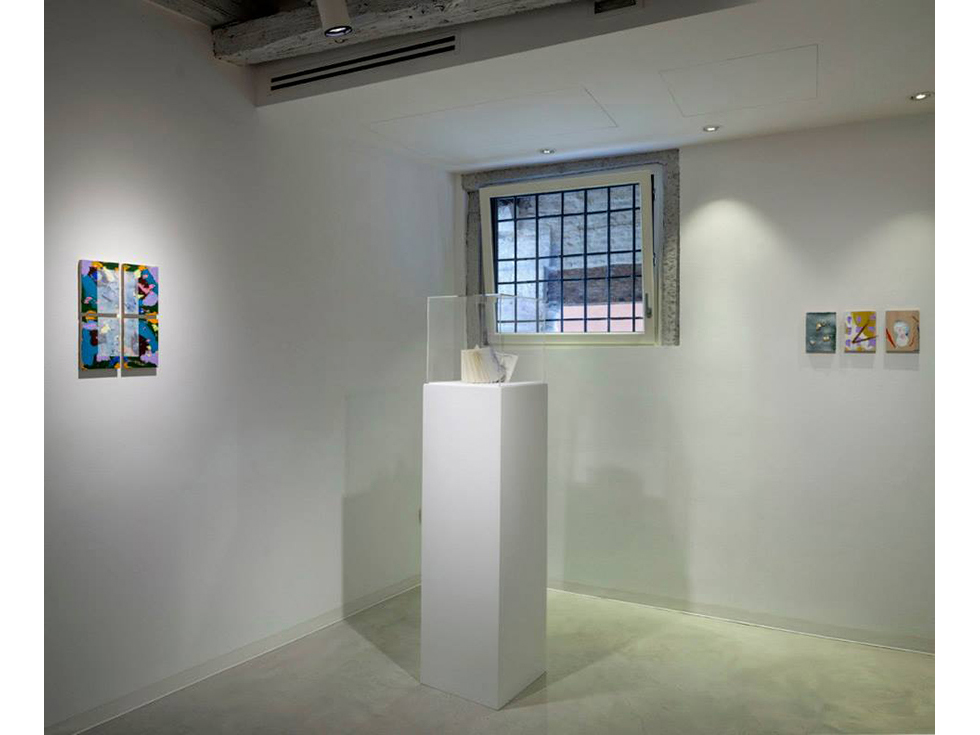 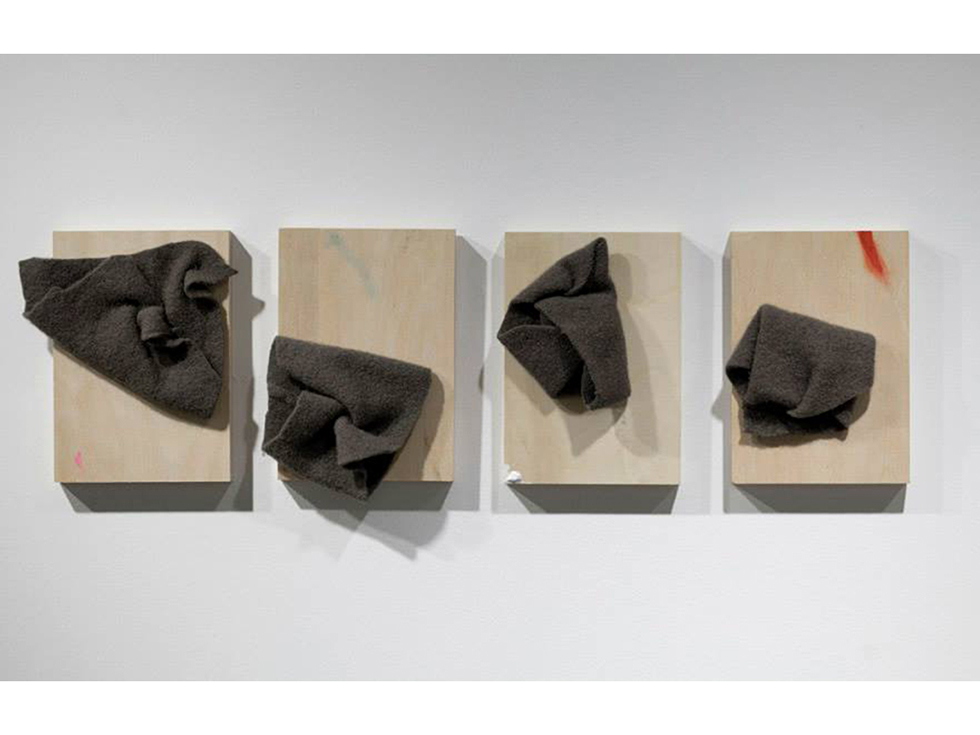 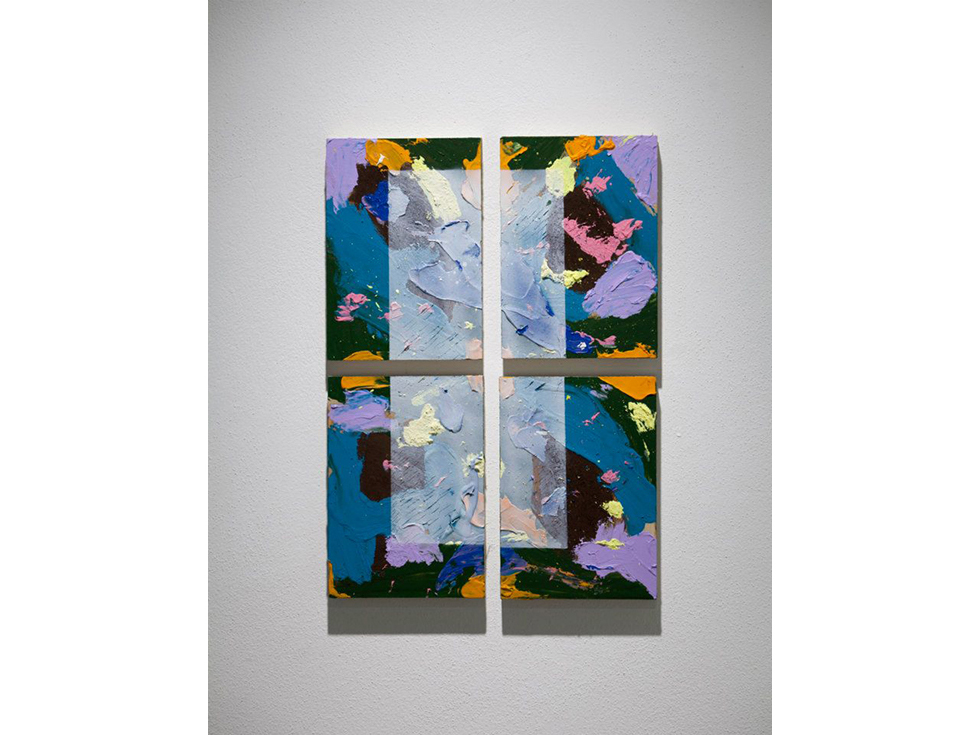 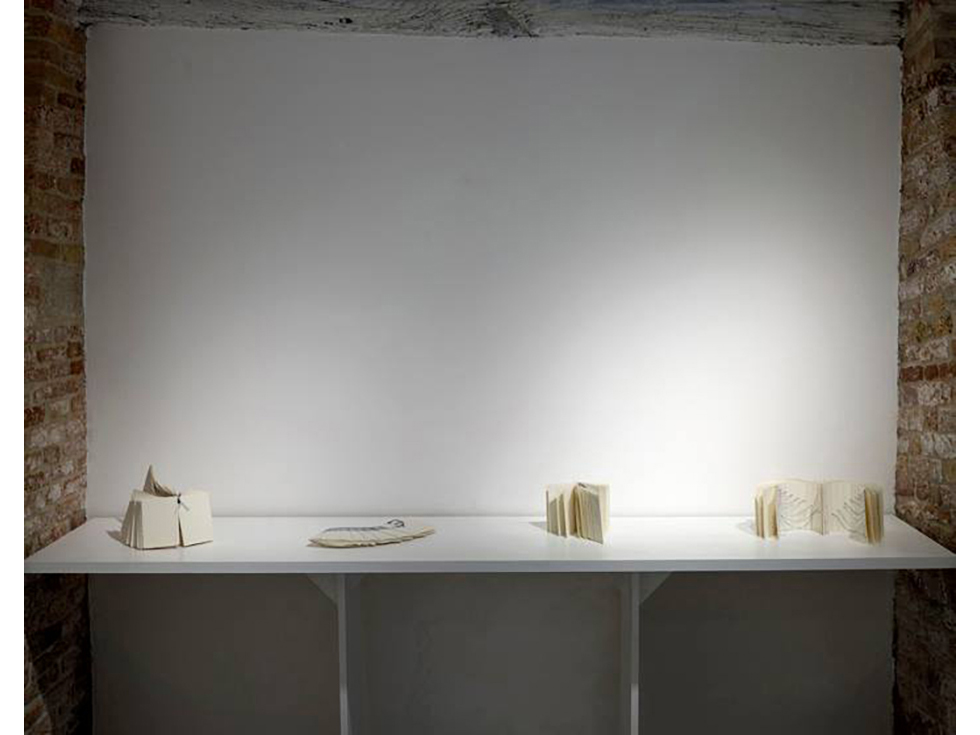 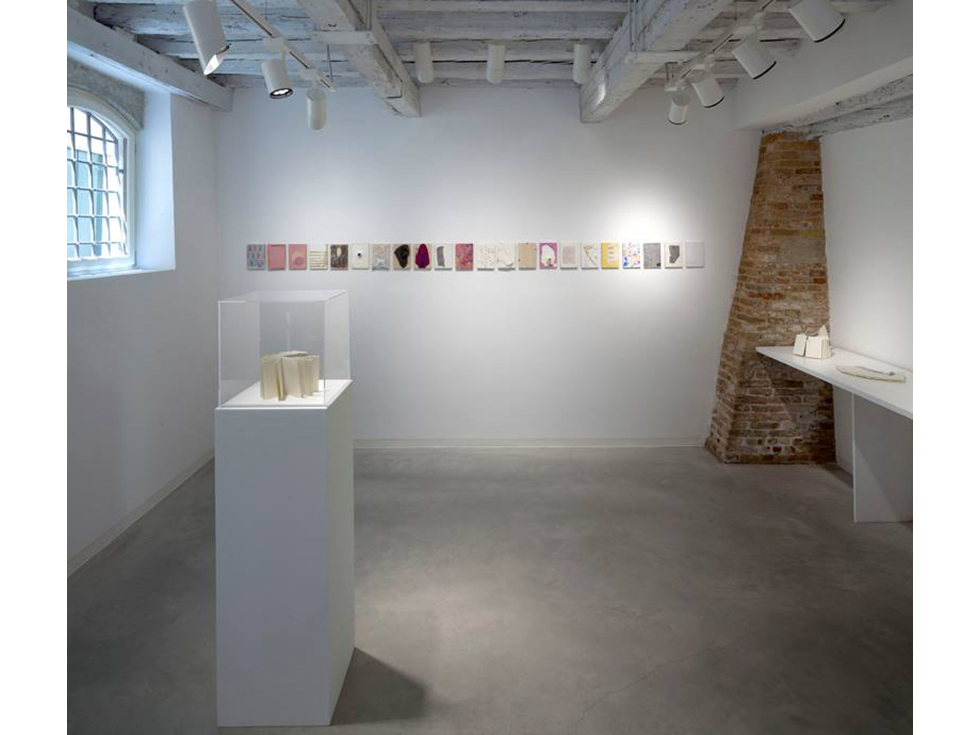 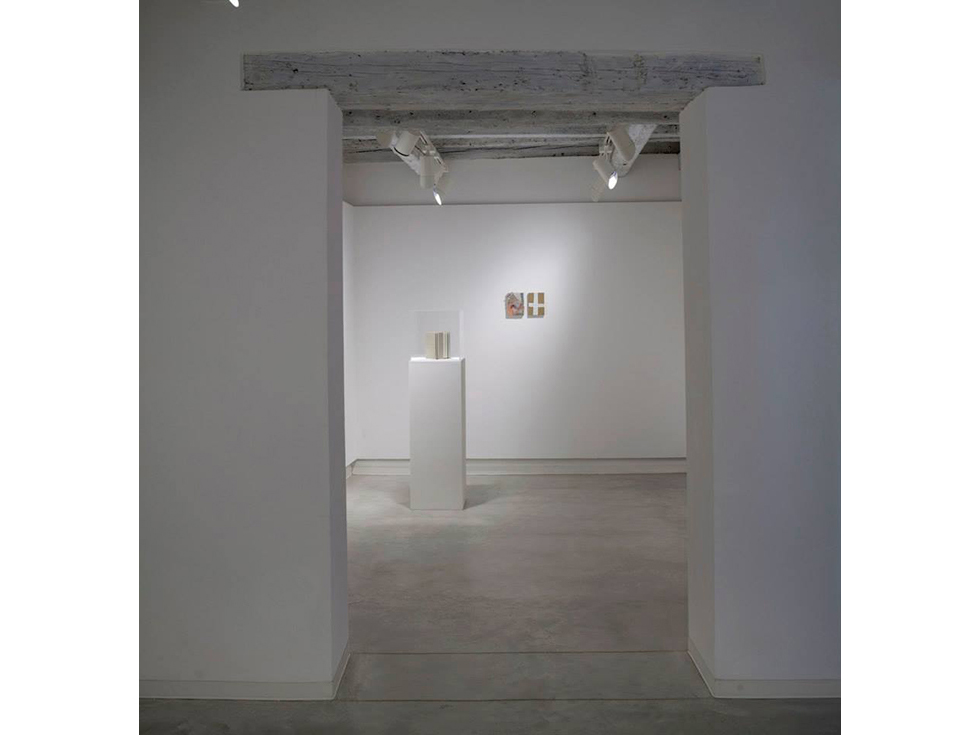