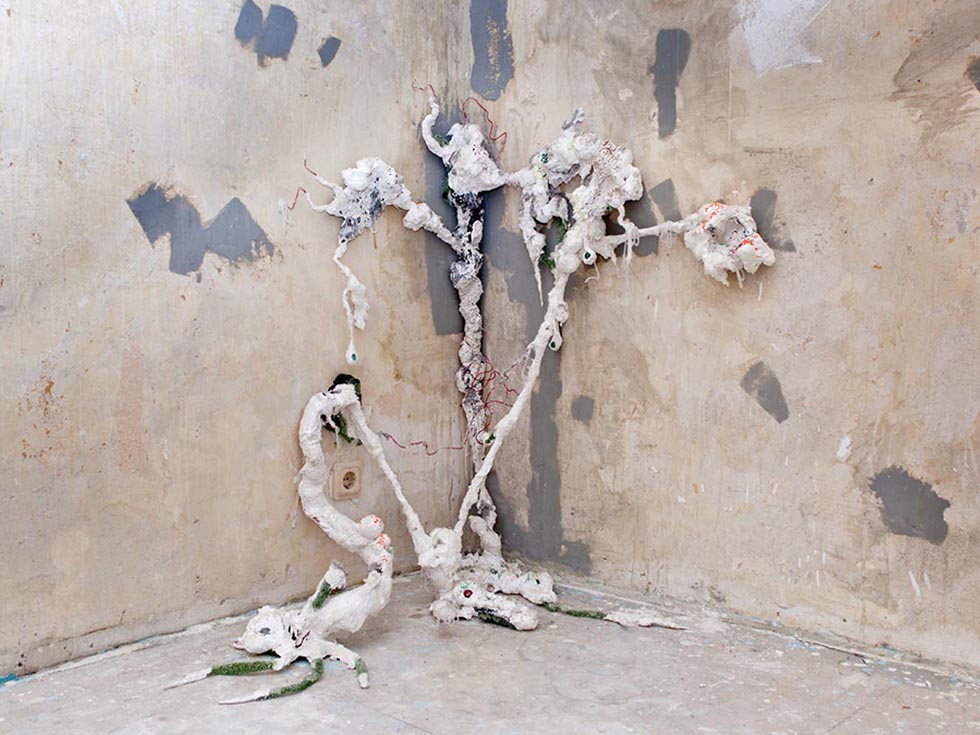 Initially, PARASTU wanted to make an exhibition showing her "adventure parks for guinea pigs”, which is her current field of research. Nevertheless, during her preparations for the show, the artist began to find traces of what she has announced to be originating from an extraterrestrial named MANFRAID. Investigating these peculiar circumstances, and working closely with MANFRIEND, they have decided to expose the conserved outgrowths found on site. In addition, PARASTU will share some of her initial observations on the happenings at Agnes Maybach. 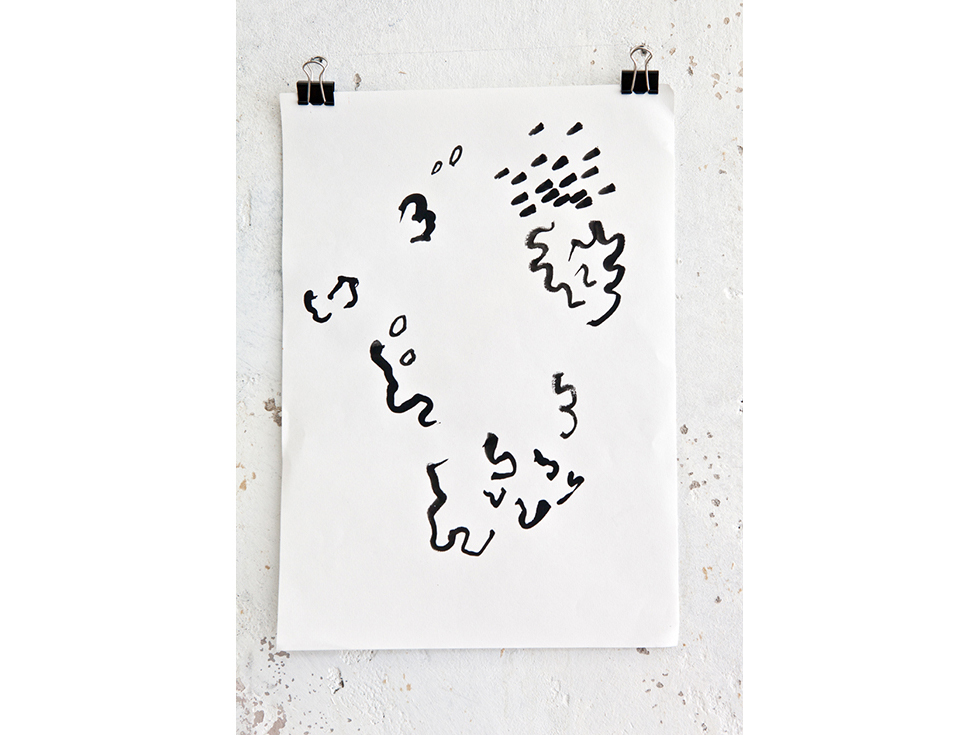 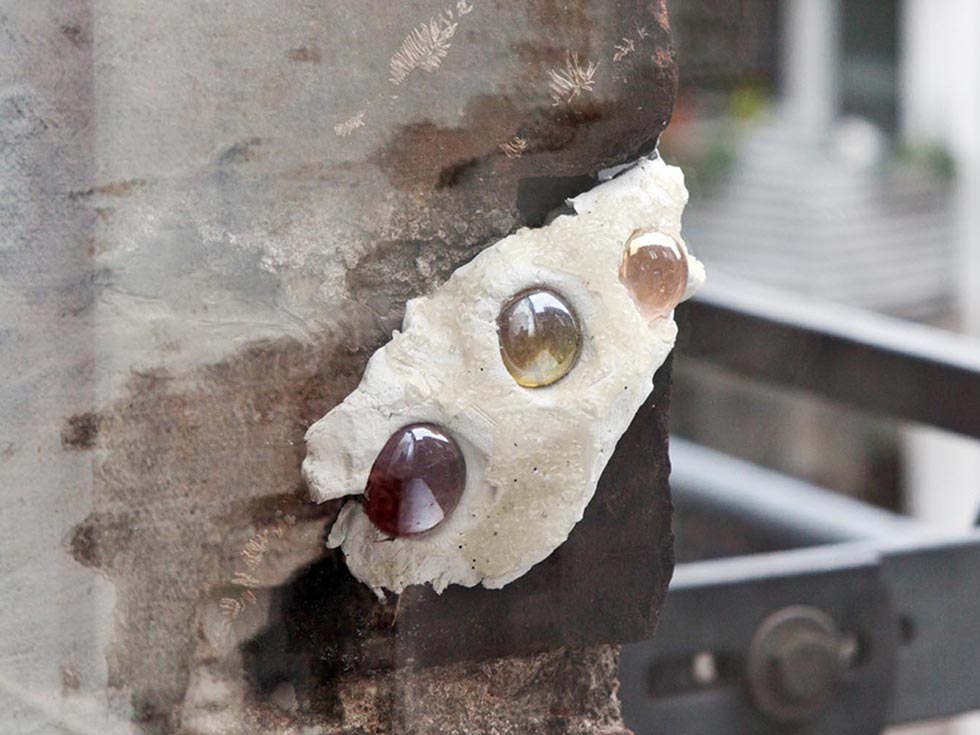 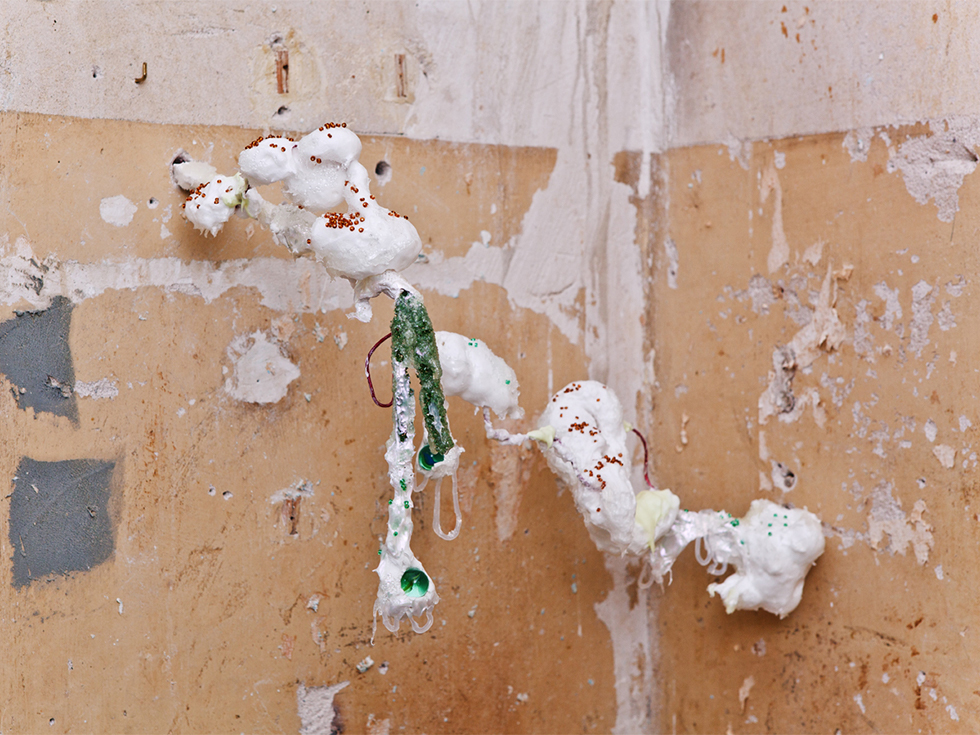 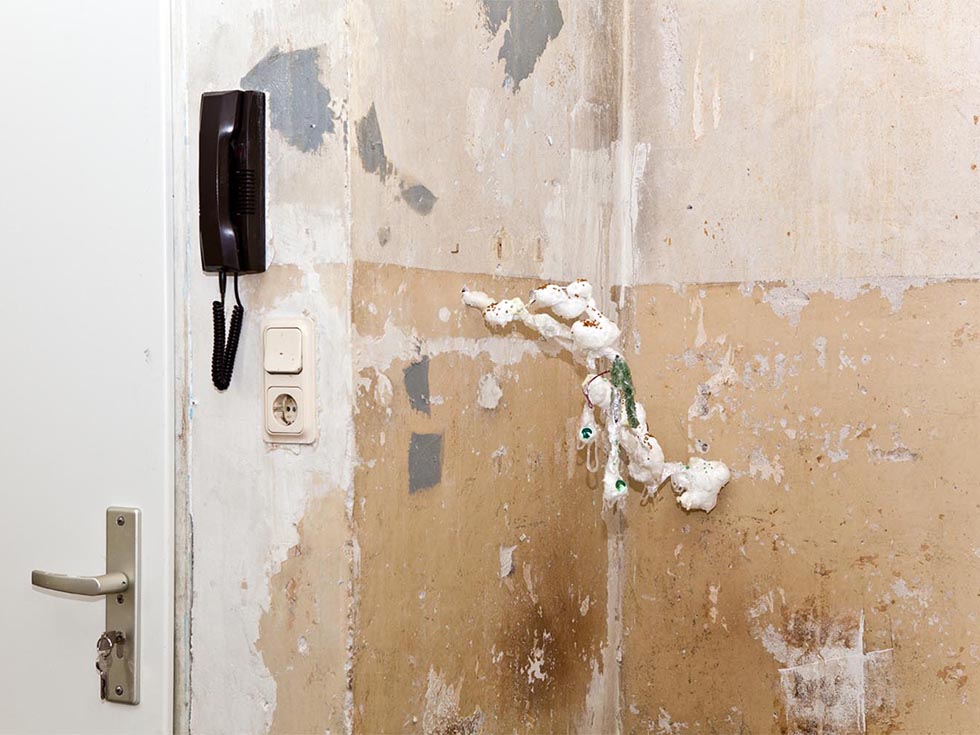 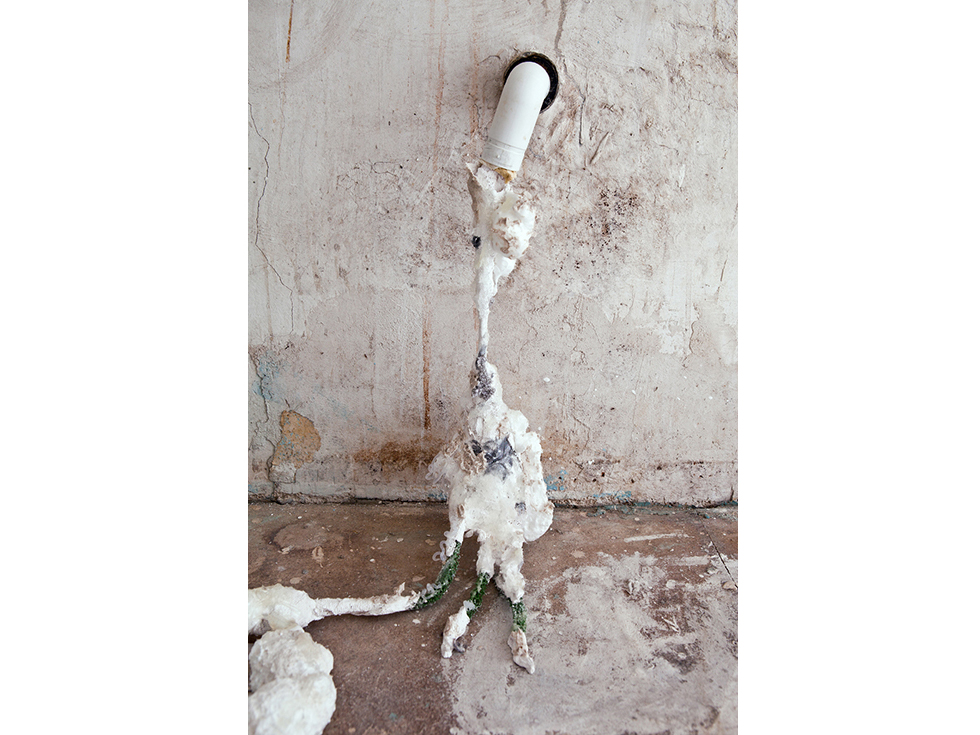 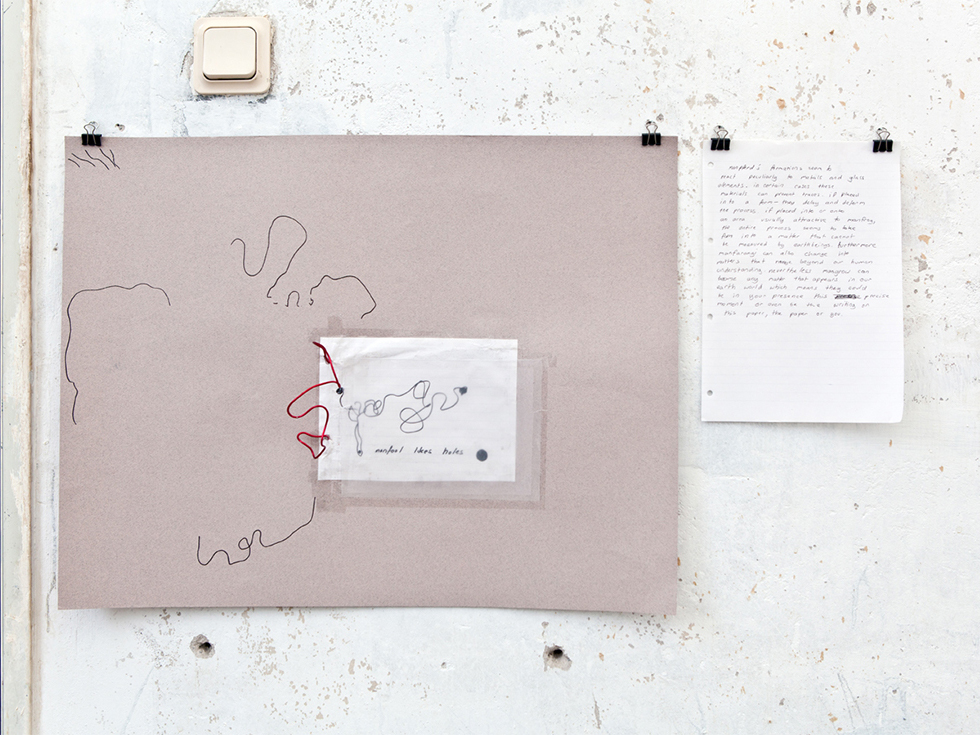 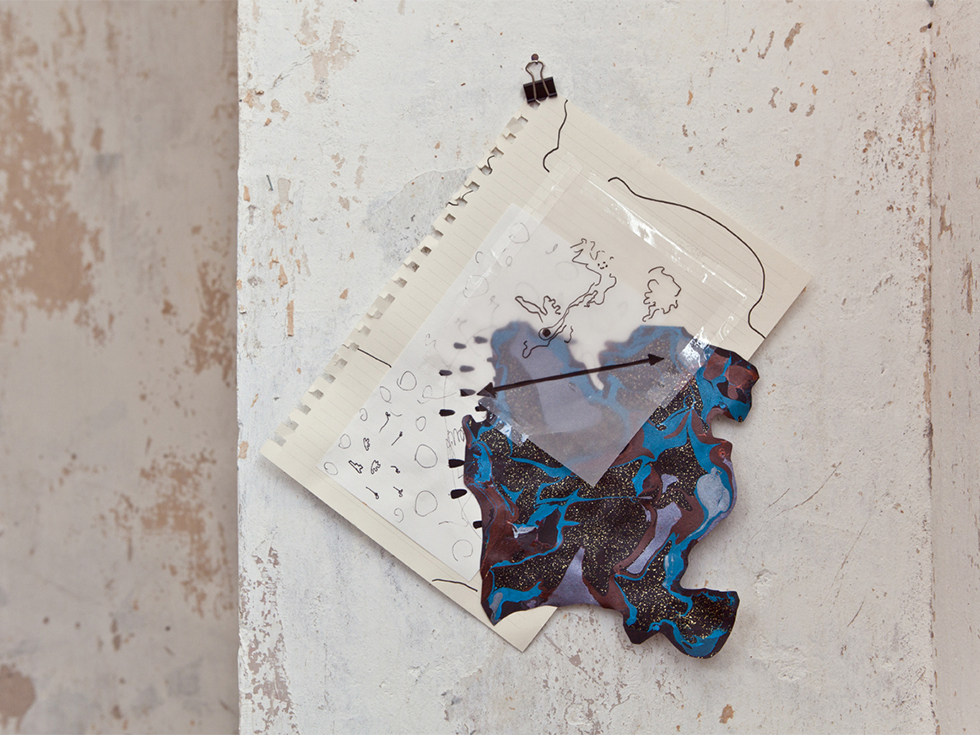 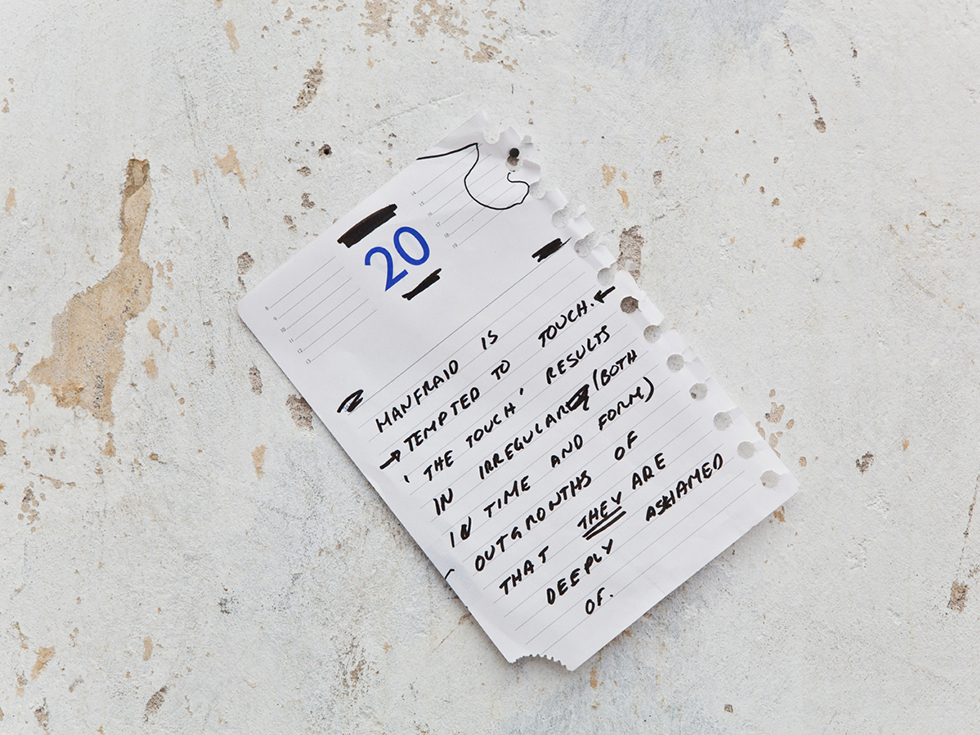 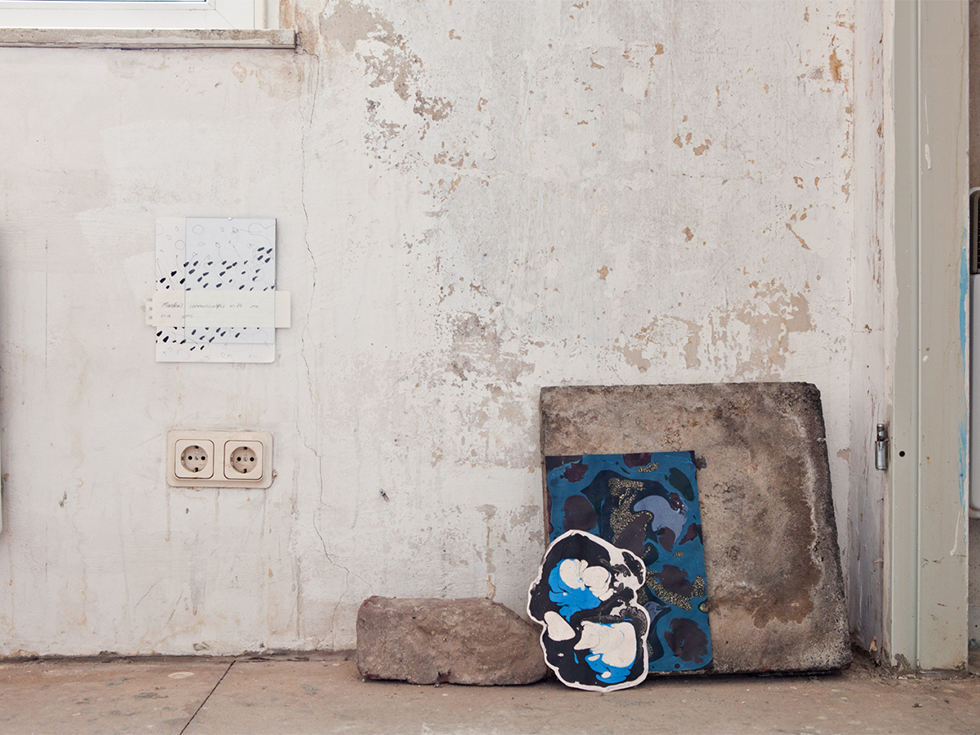 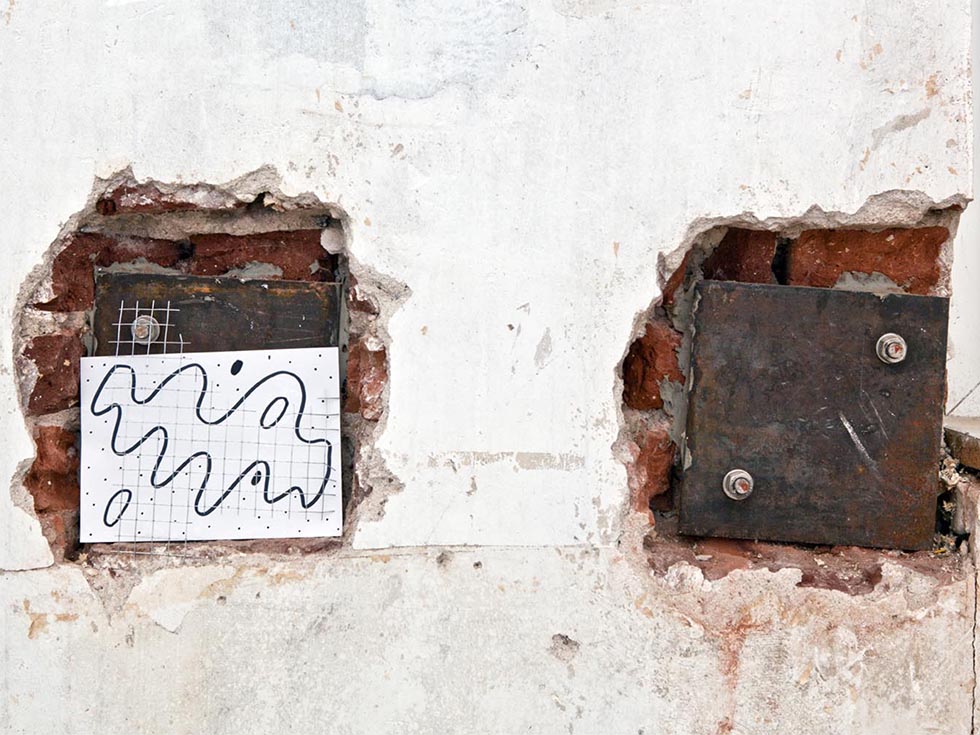 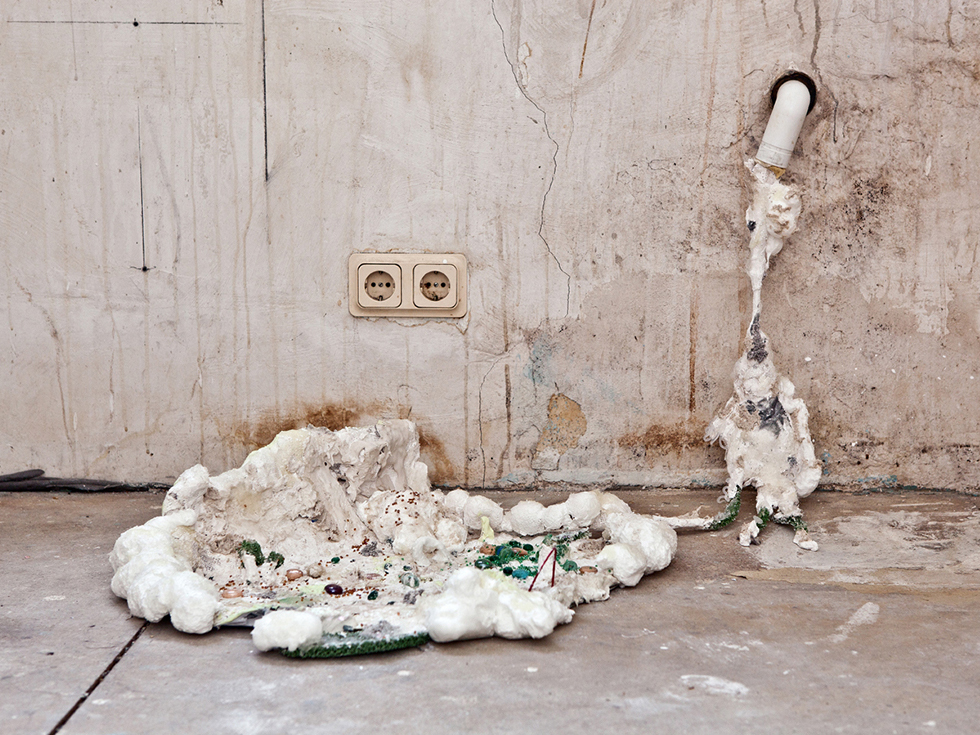 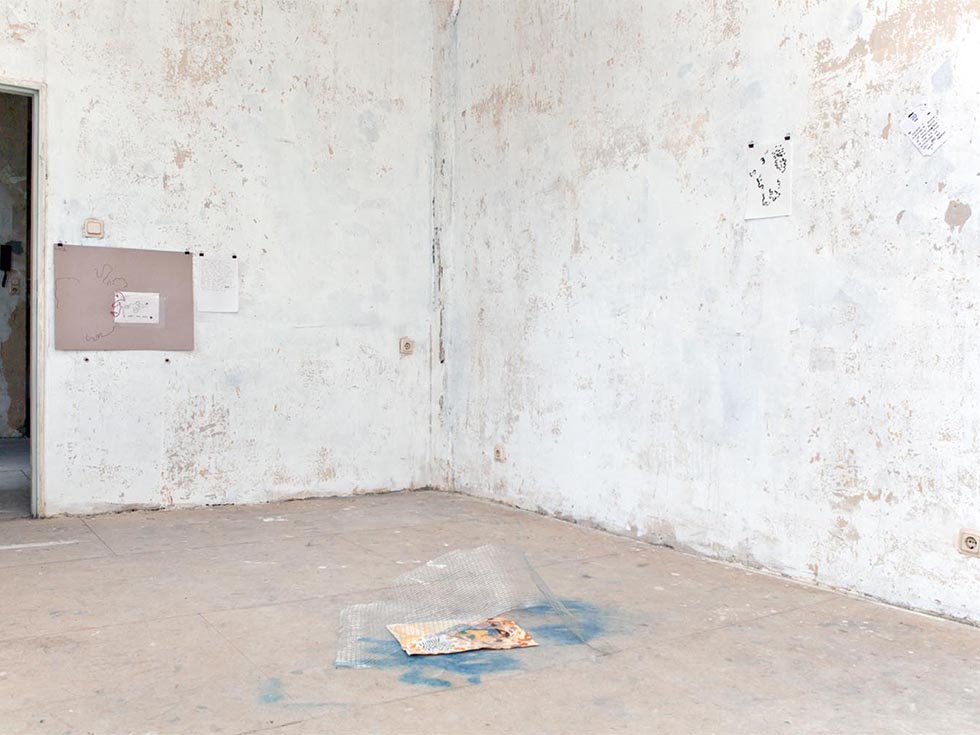 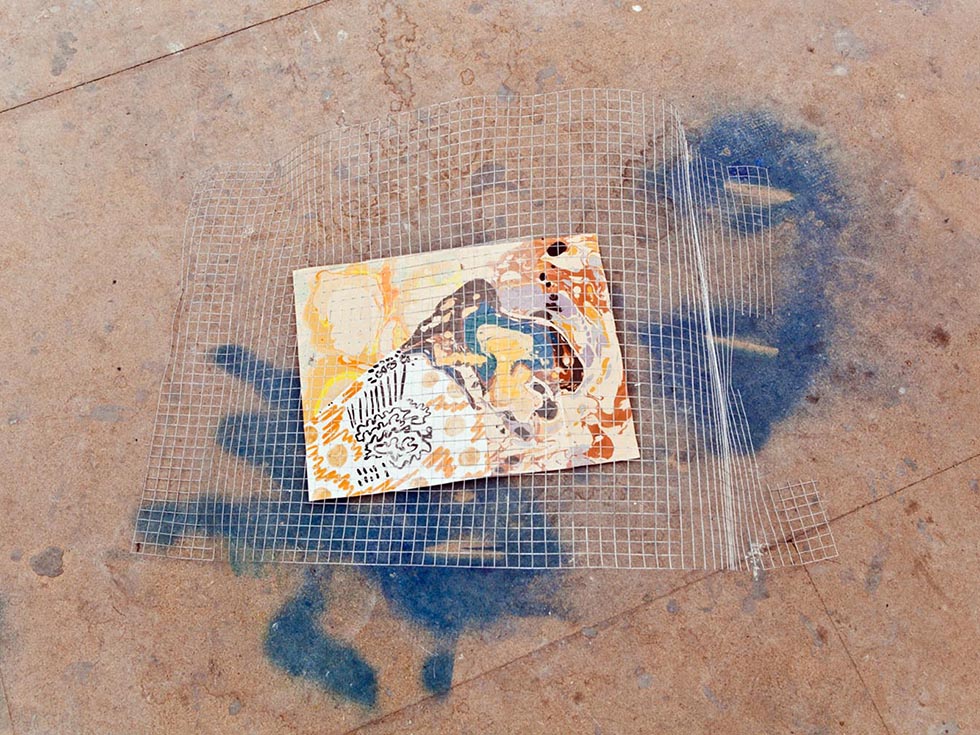 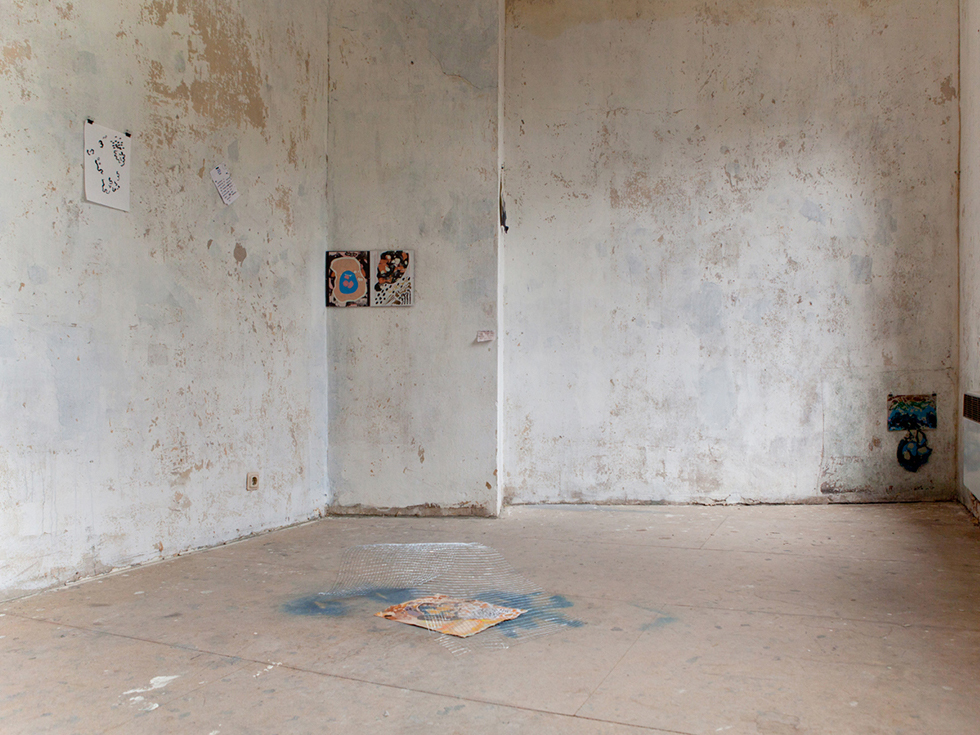 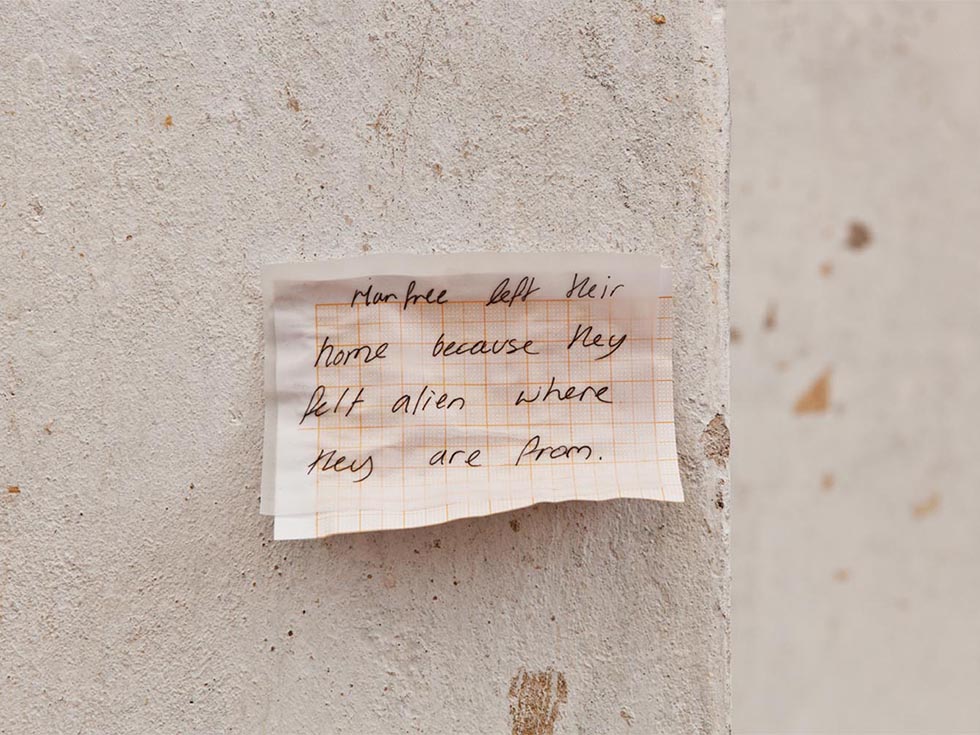