Tom Lovelace was artist in residence at Lendi Projects from May to June of 2015 and, as per the mission of the residency, produced work that responded to the isolated and mountainous Engadin Valley. Lovelace has spent most of his life living and working in London, so his urban existence was shaken in 2015 with both the Lendi Projects invitation, and his inclusion in another show outside of the city – at the New Art Centre, Roche Court (Salisbury). This is the first time his artistic practice has engaged so directly with nature. However, it seemed fitting to ask him to collaborate with Lendi Projects, given that his photographic work has previously often taken the outdoors as its subject matter. Lovelace’s particular angle in this respect is a presentation of landscapes that are not what they seem. The artist says: ‘I attempt to disrupt and reconfigure everyday objects and environments’.

From his preliminary site-visit to the Engadin Valley in the summer of 2014, he produced a series of photographs that focus on the lines of mountain paths that criss-cross the majestic terrain. Indeed, the idea of the line was Lovelace’s ‘way in’ to all the work conceived of during the residency, which is primarily photographic, but also includes sculpture. When he returned in 2015, his eyes followed many lines, not just the seemingly ever-changing horizon, but also that of the villages: their scale distorted, and presence overshadowed, by the dramatic backdrop. He also looked at the lines that constitute smaller, and sometimes ephemeral, elements within the valley; such as the patterns of timber barns, and discarded construction materials that he found in Celerina and its surroundings. The resulting work’s obscure, pared-back narrative has, unsatisfyingly, no conclusion. The exhibition has no crescendo, nor a moment of enlightenment for the viewer. Instead, the works take on an, arguably, cold and empty appearance. At the same time, the artist appears to construct, and frame, places that seem made for meditation or a pensive mood. There is no real sense of time in these photographs. Things literally ‘hang’ in the air. Indeed, throughout this new body of work there is a sense of hanging, hovering, waiting, thinking, calculating.

A central element in the imagery in Mirage Valley is a tree trunk that the artist had transported by helicopter from the forest at the bottom of the valley, to the top plateau of the Muottas Muragl mountain. The artist has referred to this work, which is part installation, performance, Land Art, photography and sculpture – as ‘the most practically ambitious work I have taken on’. One might ask: what does the gesture of transporting this piece of wood mean? Is it another exercise in scale - how does the tree trunk look different at the top? Is it about perspective and site-lines? A more difficult question: is it a futile action? While I cannot answer this, I can say with certainty that this exhibition is about transporting and transposing things. And following from this, it is also about things being out of place. The artist relentlessly dislodges things that seem permanent and static, so that the seemingly familiar slips into a curious new light. Conversely, Lovelace’s artistic language has a distinctive formal rigour that clashes wonderfully with this visual instability. Things are physically, geographically, rationally ‘out of place’ in this show. And the artist displays no sign of returning them to ‘their place’. Yet, strangely, this does not feel like an exhibition about thresholds, impermanence, or even movement. Maybe it is more like a resting place. 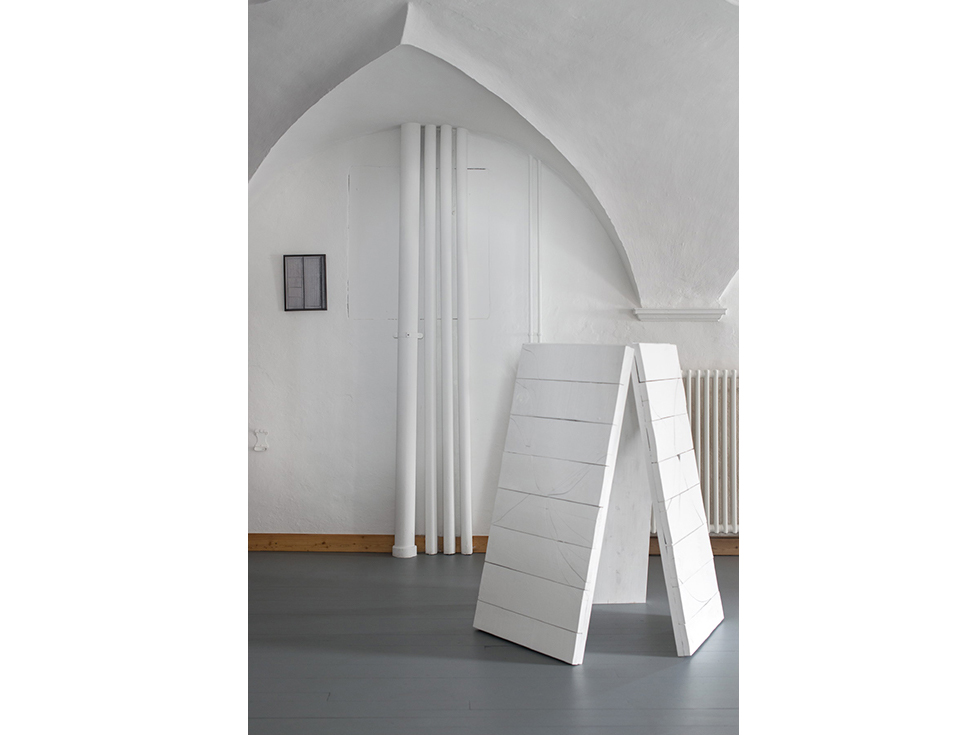 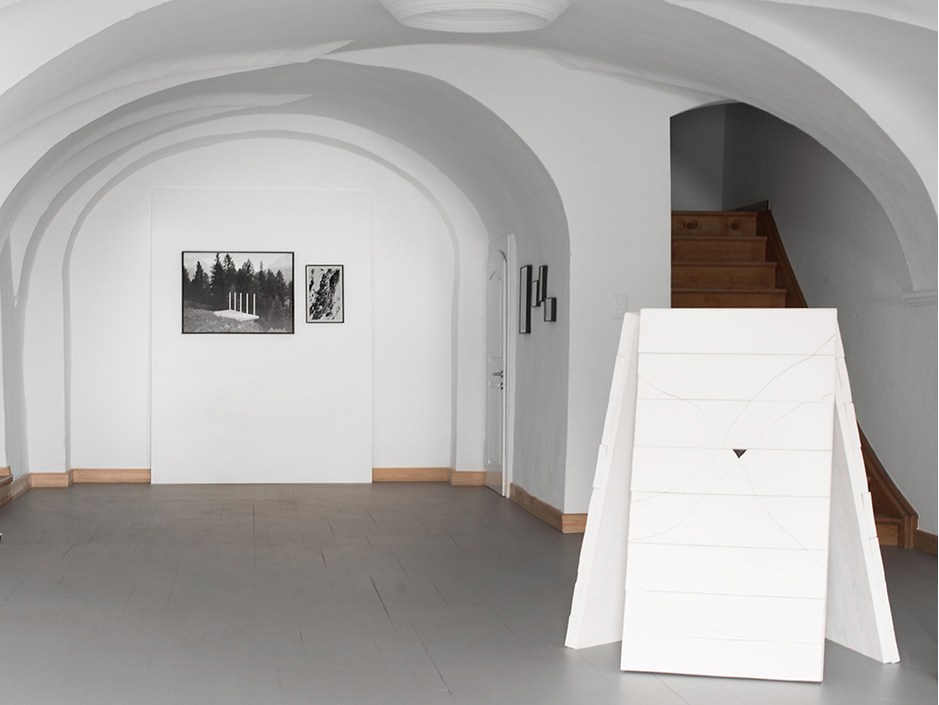 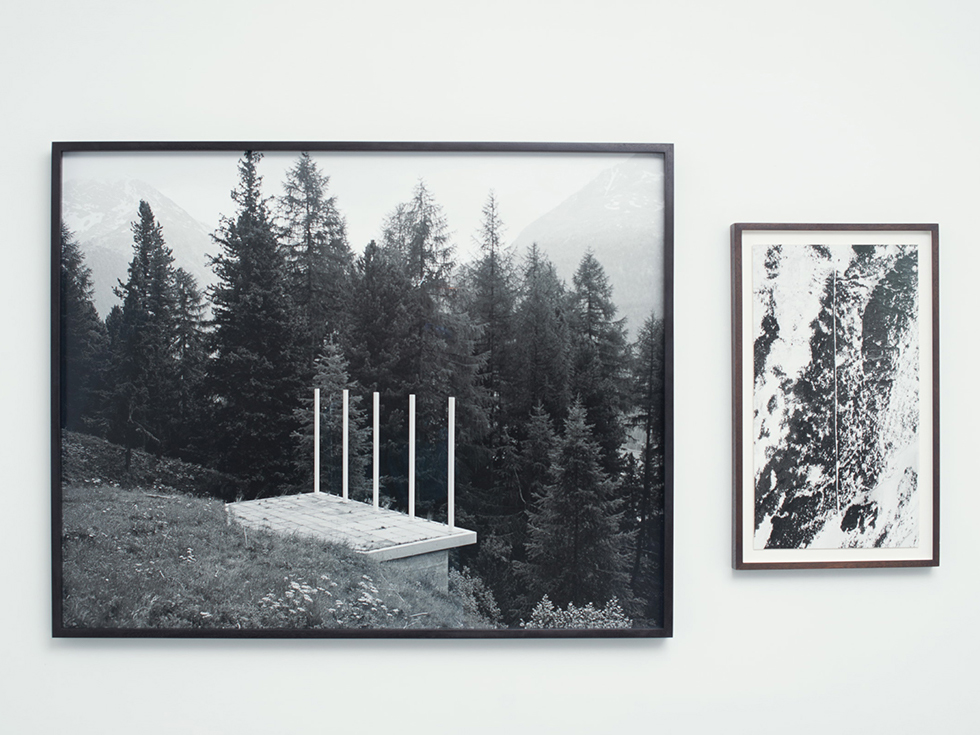 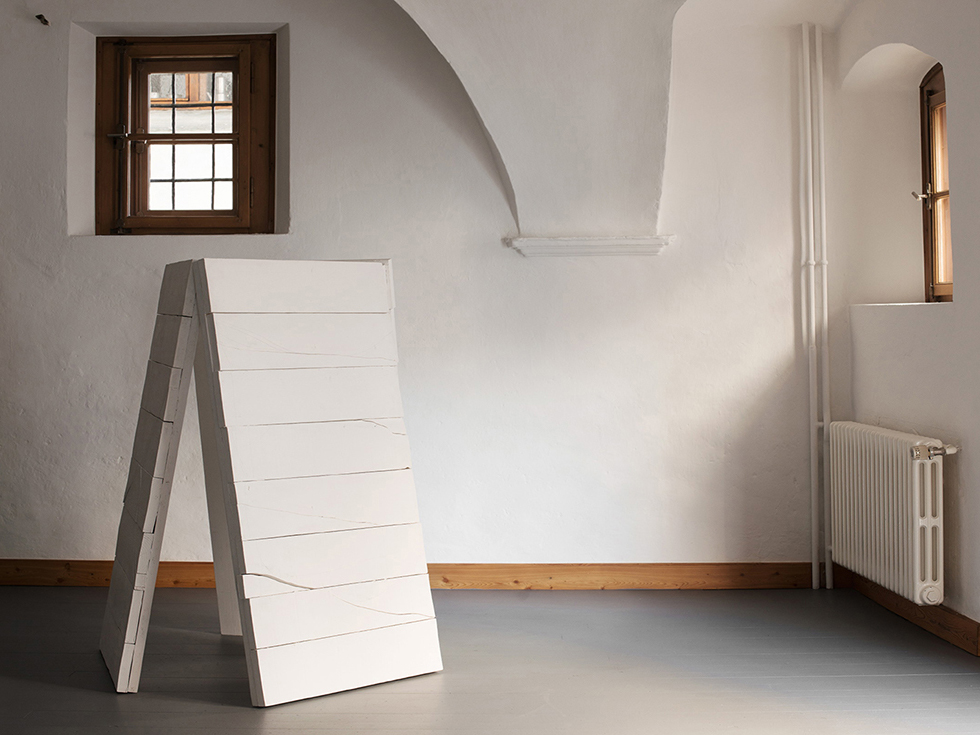 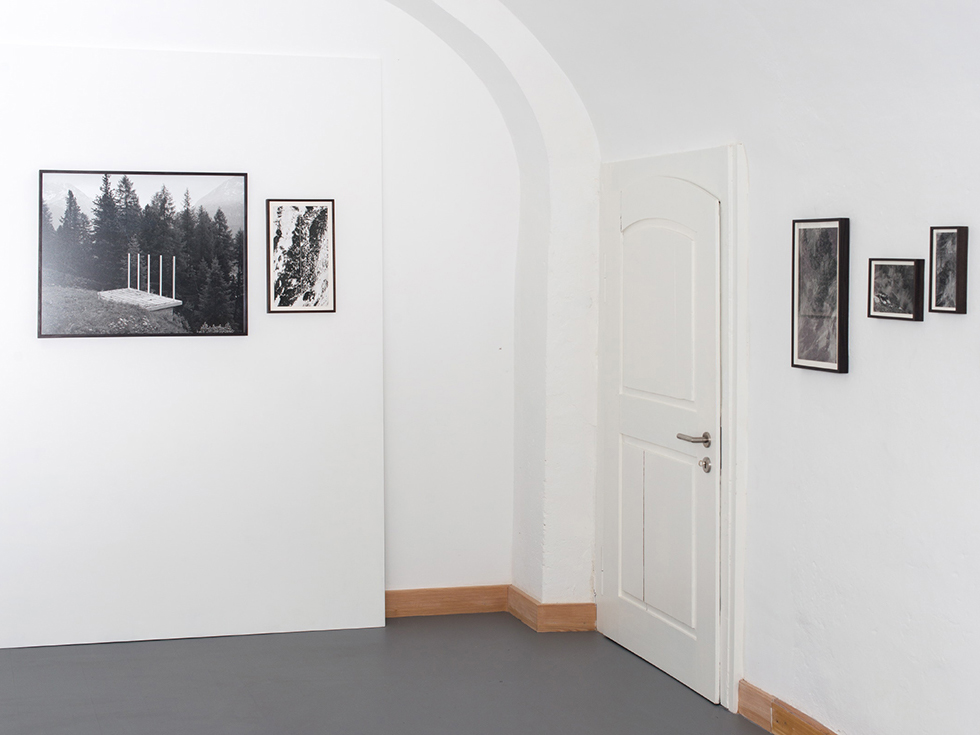 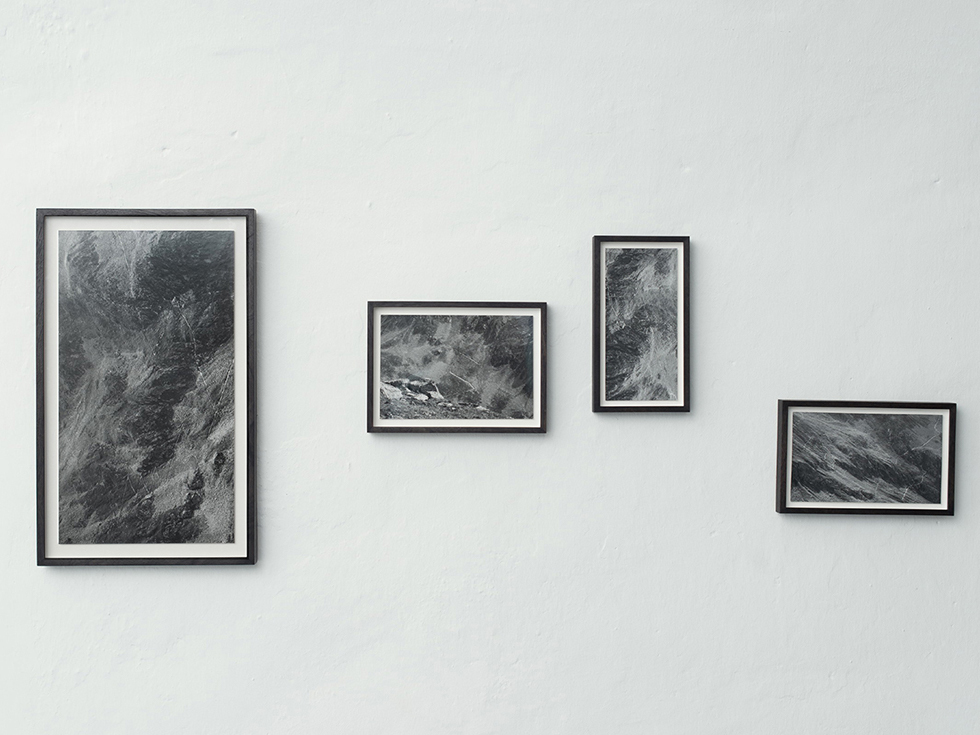 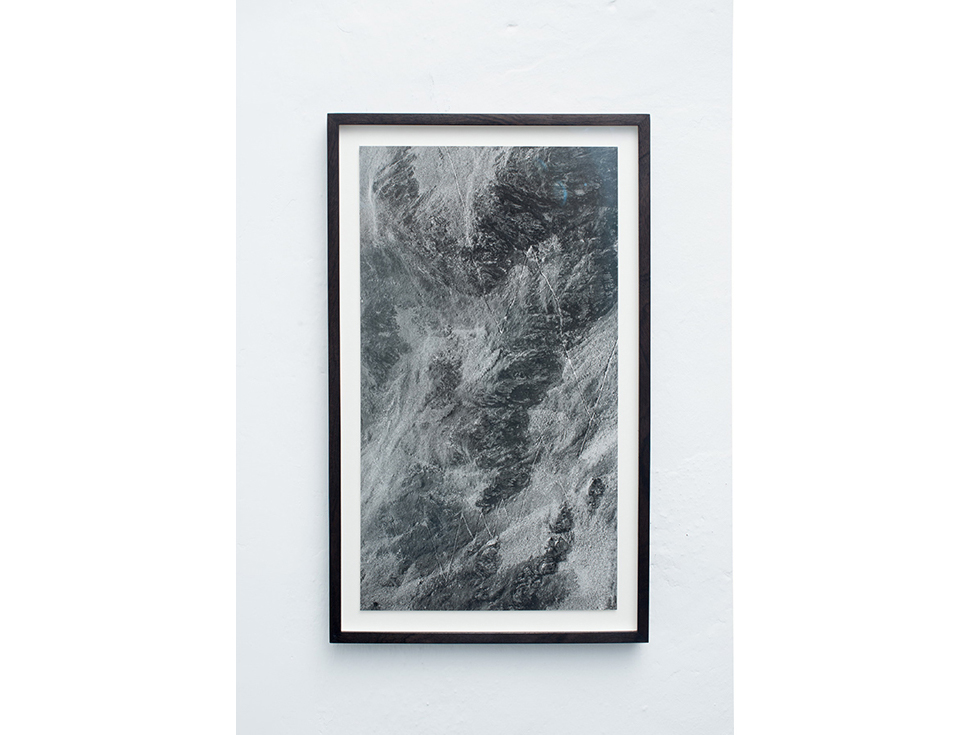 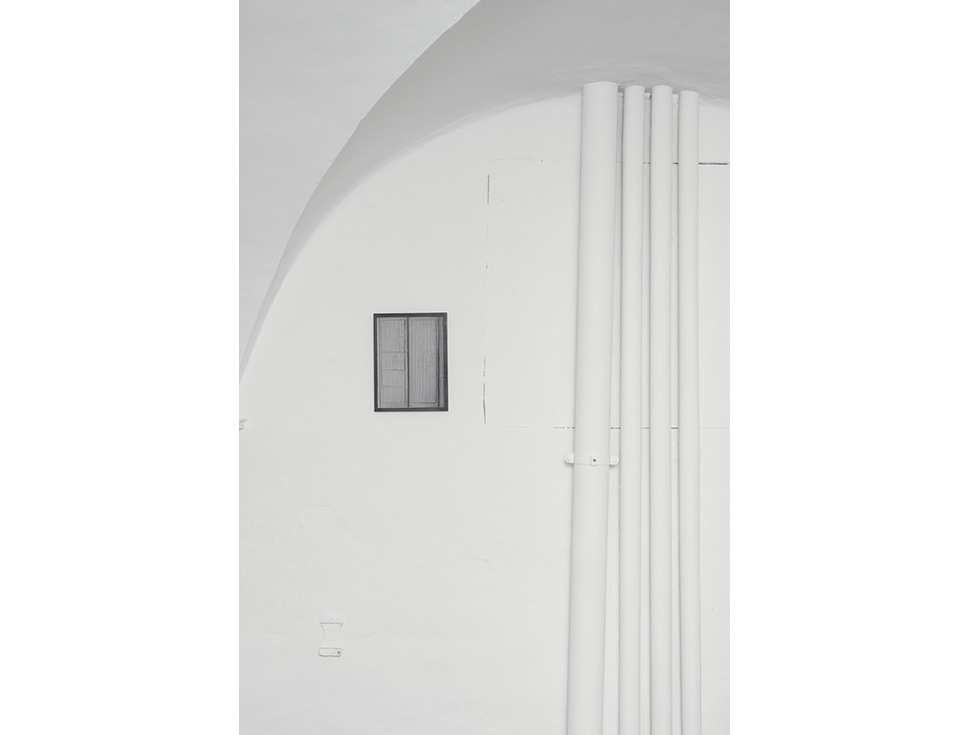 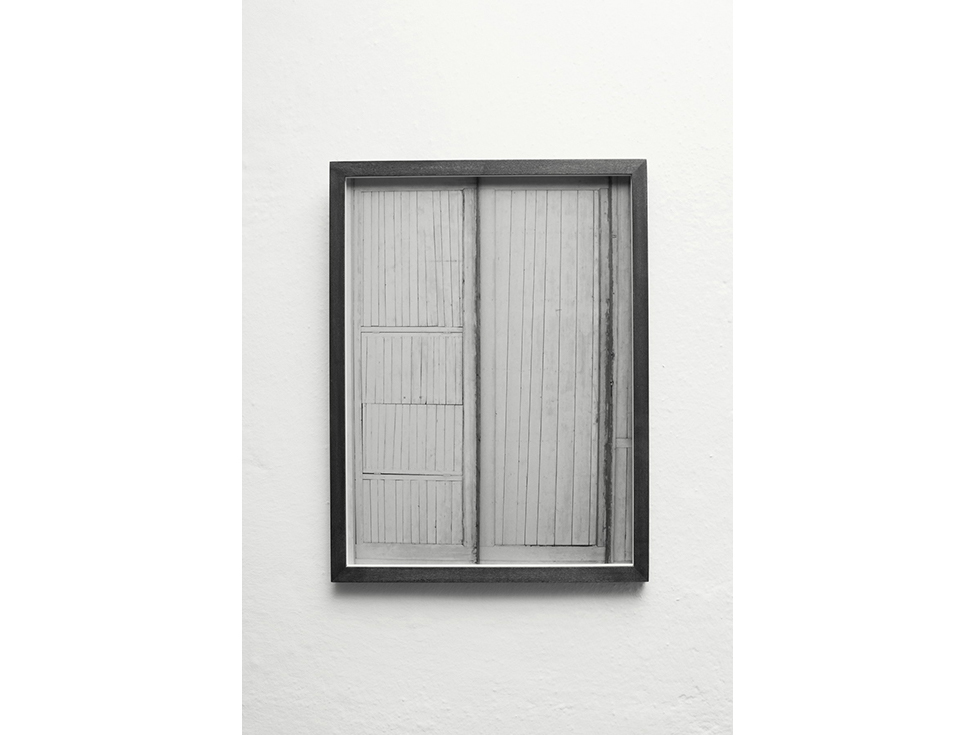 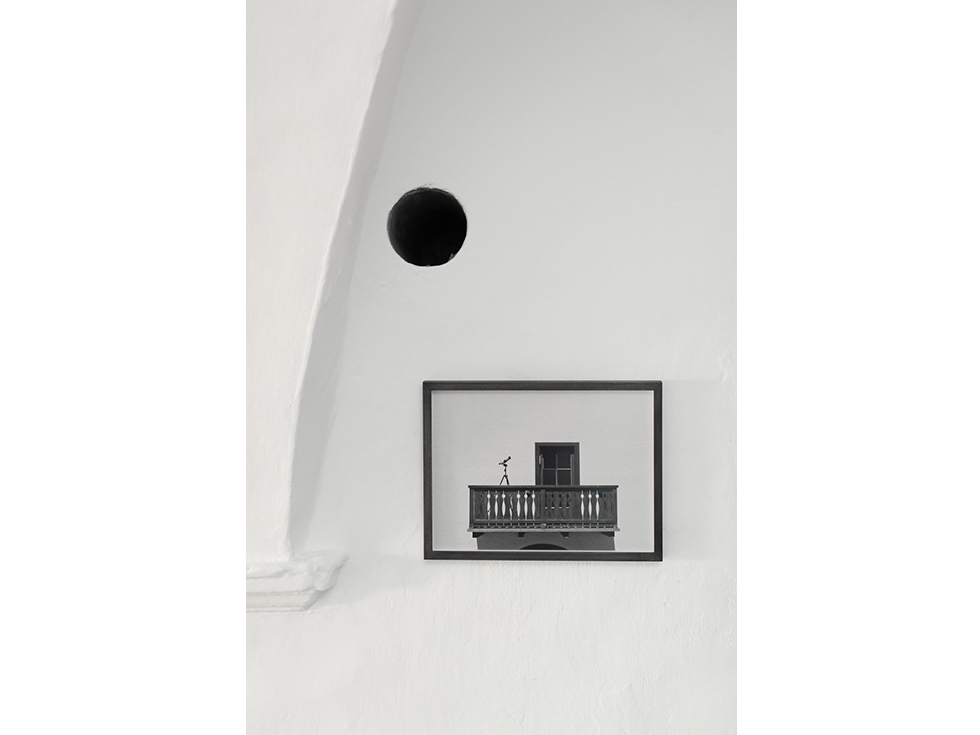 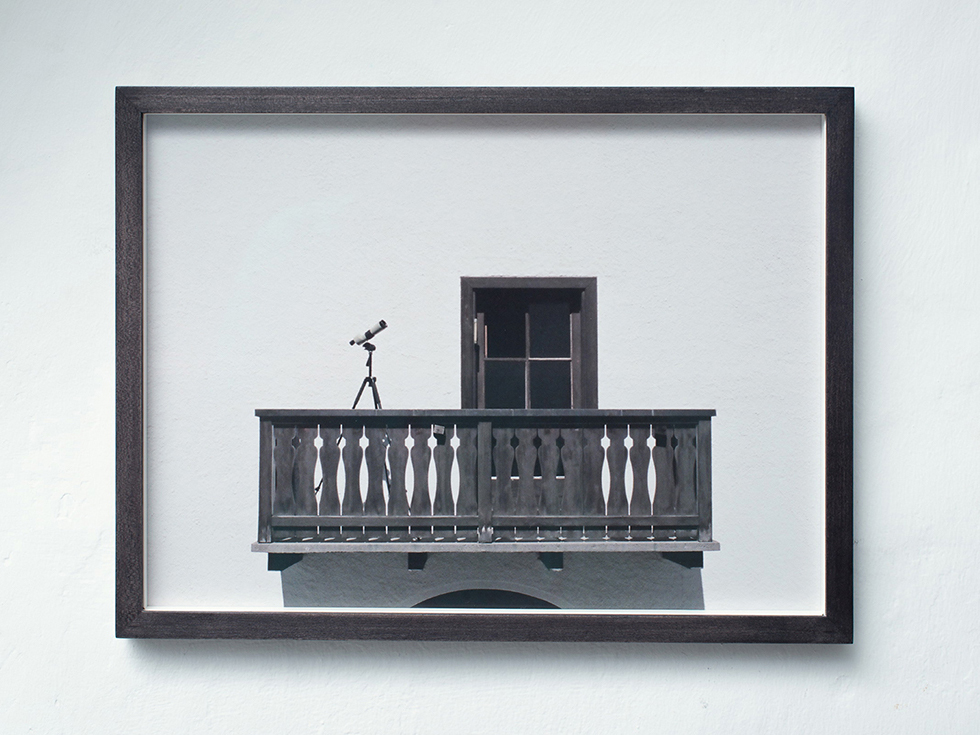 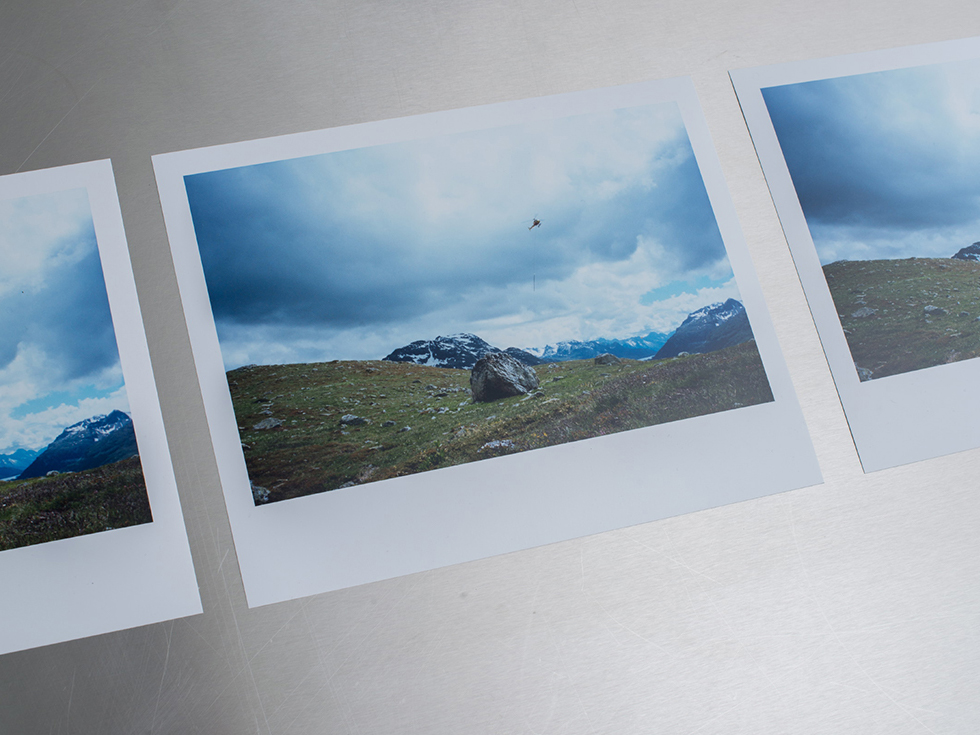 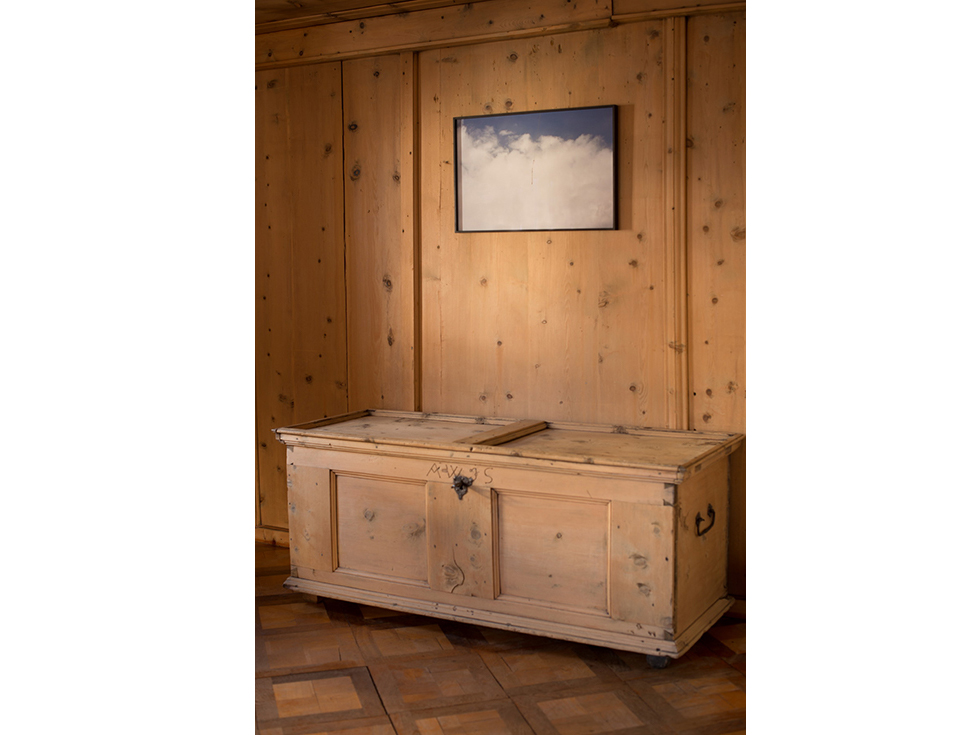 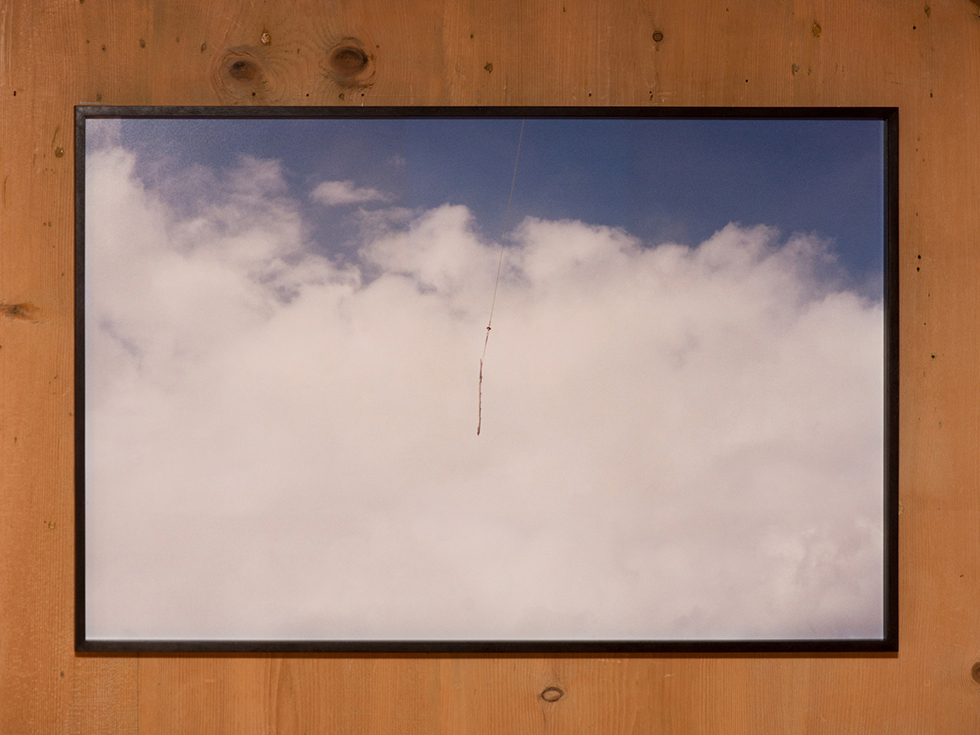 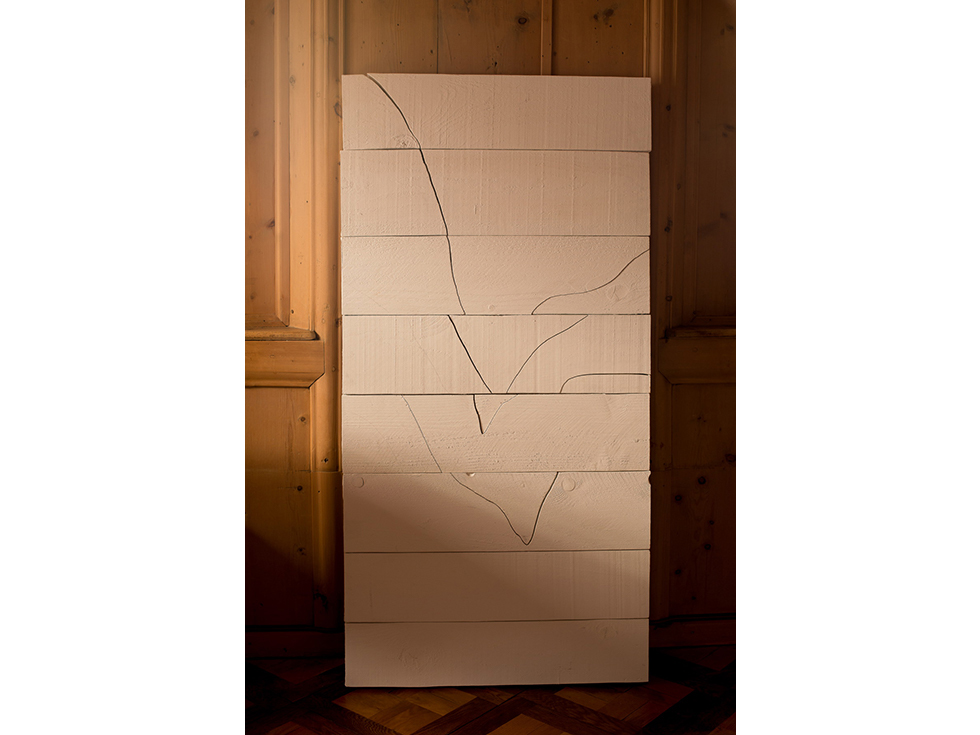 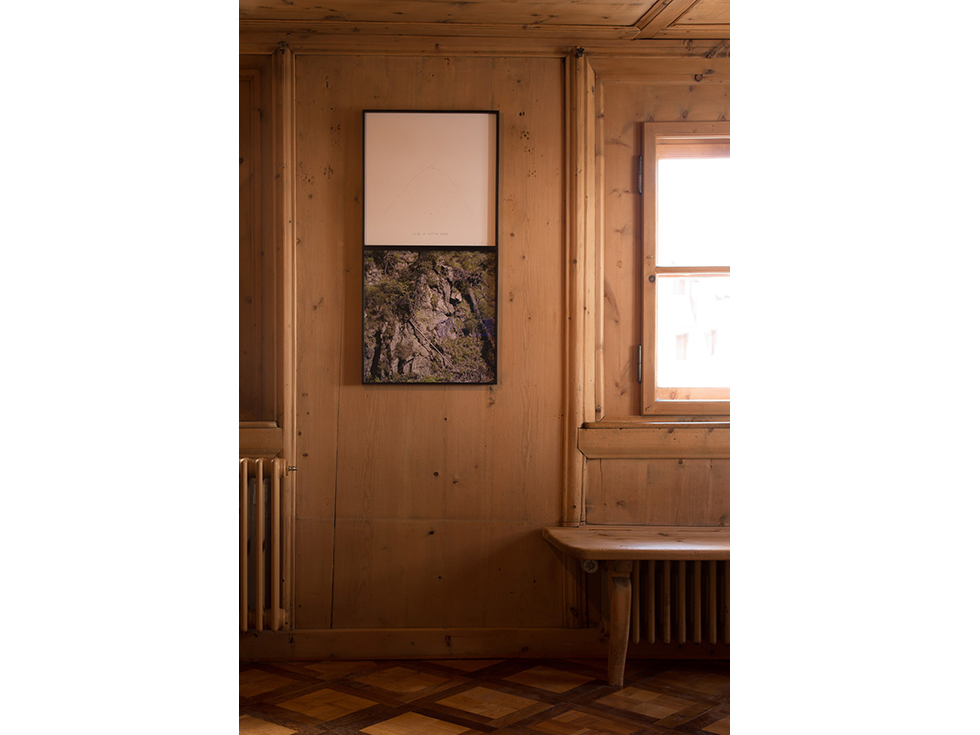